On Friday, Sheffield’s newest gift to the world of indie rock and roll, The Sherlocks, travelled west to another of the country’s great musical cities, Manchester. The result? Their biggest gig to date in an 02 Ritz packed out in both the stalls and the balcony.

Having been familiar with their sound for a while, but only experiencing them live in an early festival performance, I am intrigued to see how they handle their largest crowd yet. The answer is with great maturity. 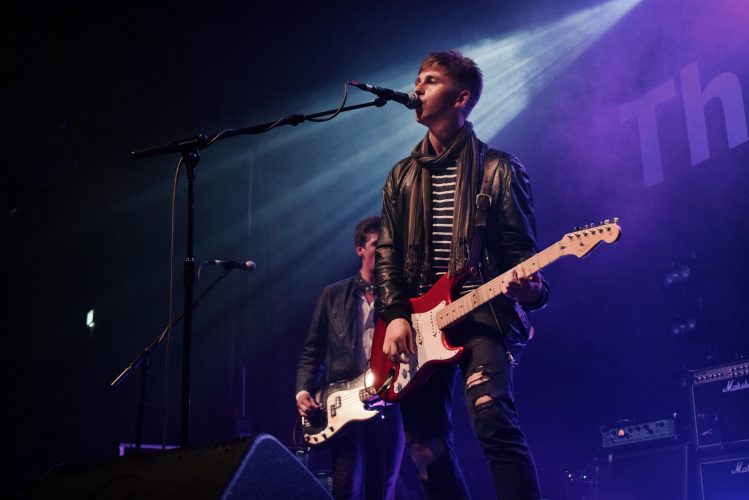 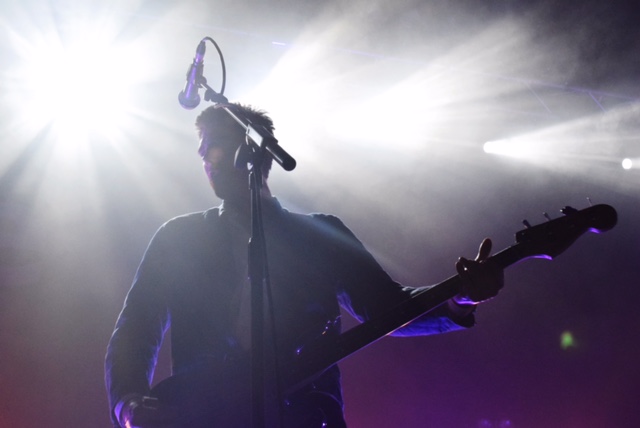 It seems ‘indie’ music is currently more about good hairstyles and overinflated egos than making high quality music, but they have not subscribed to this ethos. They outline how strong their early portfolio of tunes is, engaging the crowd with ‘Last Night’ and ‘Escapade’ in their opening run, a brave move for a band who have in fact only released five singles. In many cases this would be followed by a lull as the crowd wait for more songs they know, but this performance does not go that way.

Perhaps the most surprising, and impressing, part of the gig is that the crowd are not put off by tunes they are not familiar with. This is so often a problem for emerging bands, but an enthusiastic crowd seem tuned into the magnitude of this gig for the band and are bouncing throughout the entire set. 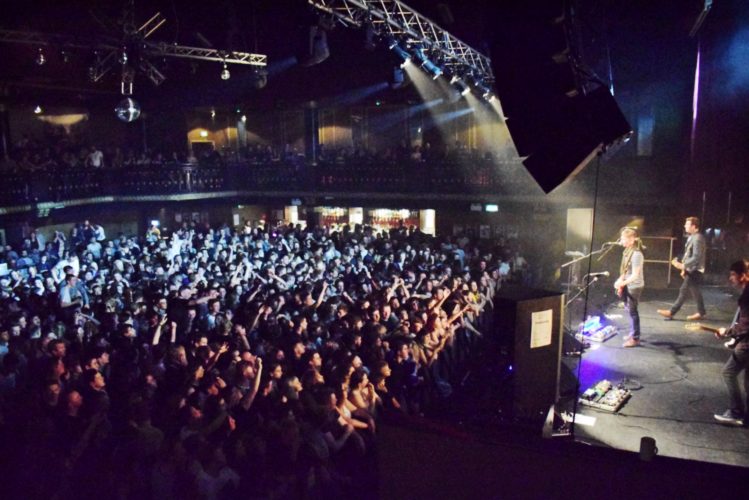 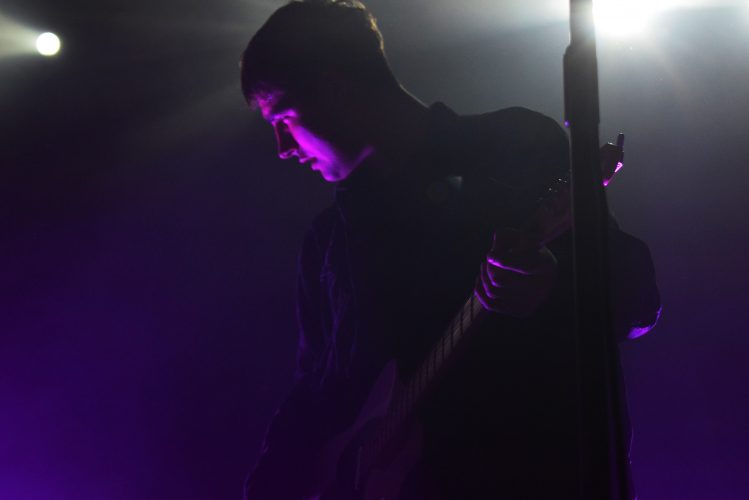 When I spoke to the band at Kendal Calling they told me their next release would be a “bigger sound”. That was already apparent after hearing it released last week, but live they take this to a different level. Although their set is strong throughout, ‘Will You Be There’ has something about it that makes it feel distinctly less up-and-comers, more veterans in the making.

Their penultimate song is their first release from all the way back in 2014, ‘Live For The Moment’. With this comes the height of the crowd frenzy and the room opens with pits across the stalls below us. This for me is reminiscent of when I had seen pre-album Slaves or Royal Blood perform here, and it’s with this I start to believe that these young Yorkshire lads have the foundations in place to go on and do something special. 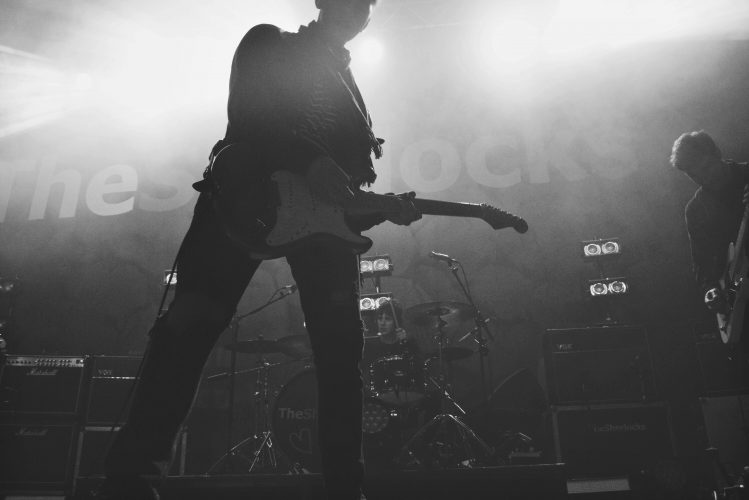 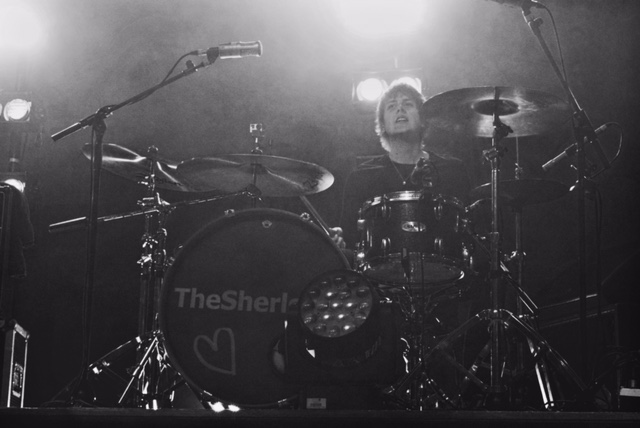 They close with the unreleased ‘Chasing Shadows’ which, when an album does come, will be one to look out for. I say ‘when’ an album comes rather than ‘if’ because although they currently remain unsigned, anybody who attended this gig, or any of the others sold out across the UK will have seen that they cannot be kept out of the limelight for much longer.