Eighteen months ago, The Libertines’ Hyde Park headline set had to be temporarily halted, with Carl Barat telling the tens of thousands to “calm it down a bit” midway through the second song. While tonight’s crowd are by no means a room full of opera-watchers; the venue, tracks from more mature recent album Anthems For Doomed Youth and unashamed professionalism of the men in the band ensure for an equally celebratory, but ultimately calmer affair. 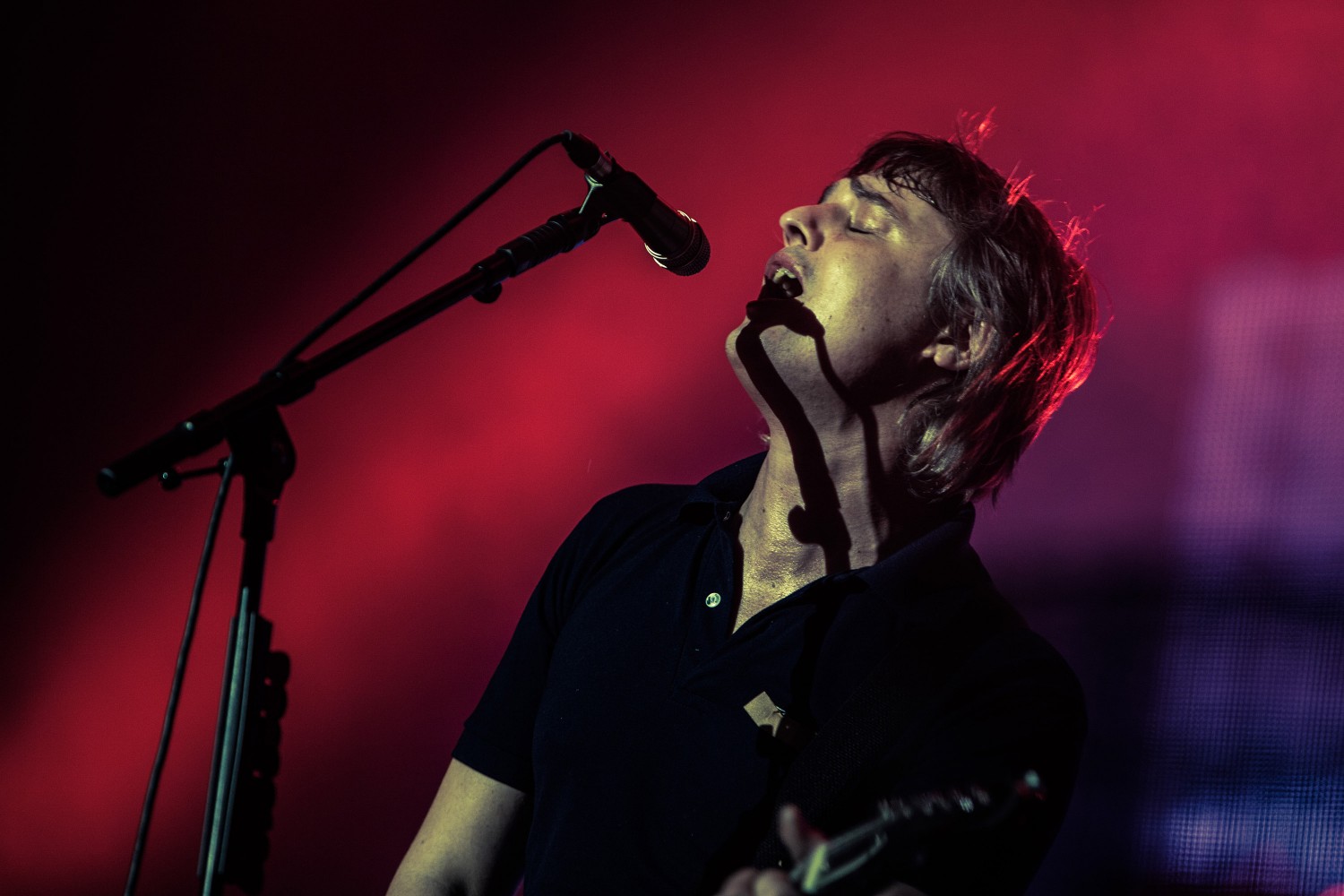 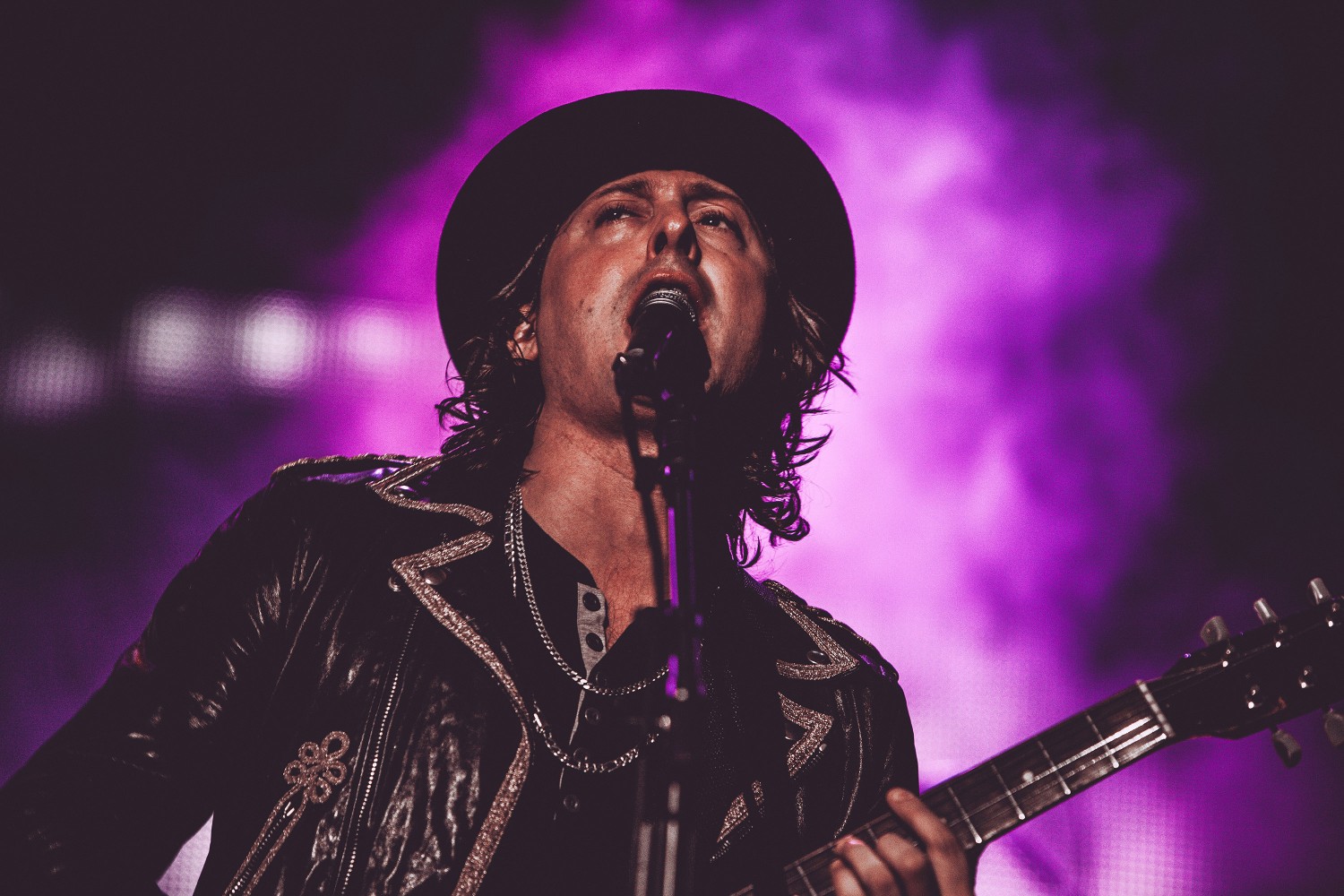 With a trademark sound that blends the music of their supports – the anthems of The Enemy, sign-of-the-time frustration of Sleaford Mods and punk poetry of Trampolene frontman Jack Jones – this reunion has seen the band become the heroes they once foresaw; very nearly national treasures, entertaining the older, still trilby favouring fans in the seats, as well as a new batch of teens writhing on the floor, resembling a fisherman’s box of bait from above, and evidently unfulfilled with the current wave of bands and/or anarchists. Despite the drama, drugs and so-so side projects, The Libertines’ music still matters.

Anthems… tracks ‘Barbarians’, ‘Heart Of The Matter’ and ‘Fame And Fortune’ appear early, denying an excuse to run to the bar as they segue seamlessly between numbers from debut Up The Bracket and it’s eponymous follow up, while ‘You’re My Waterloo’ wrenches the heart and simultaneously pulls at it’s strings, with Carl taking his seat at a Union Jack draped piano. (The night’s second best prop, only bettered by the military jacket-clad girls dancing and delivering the band’s drinks all night.) 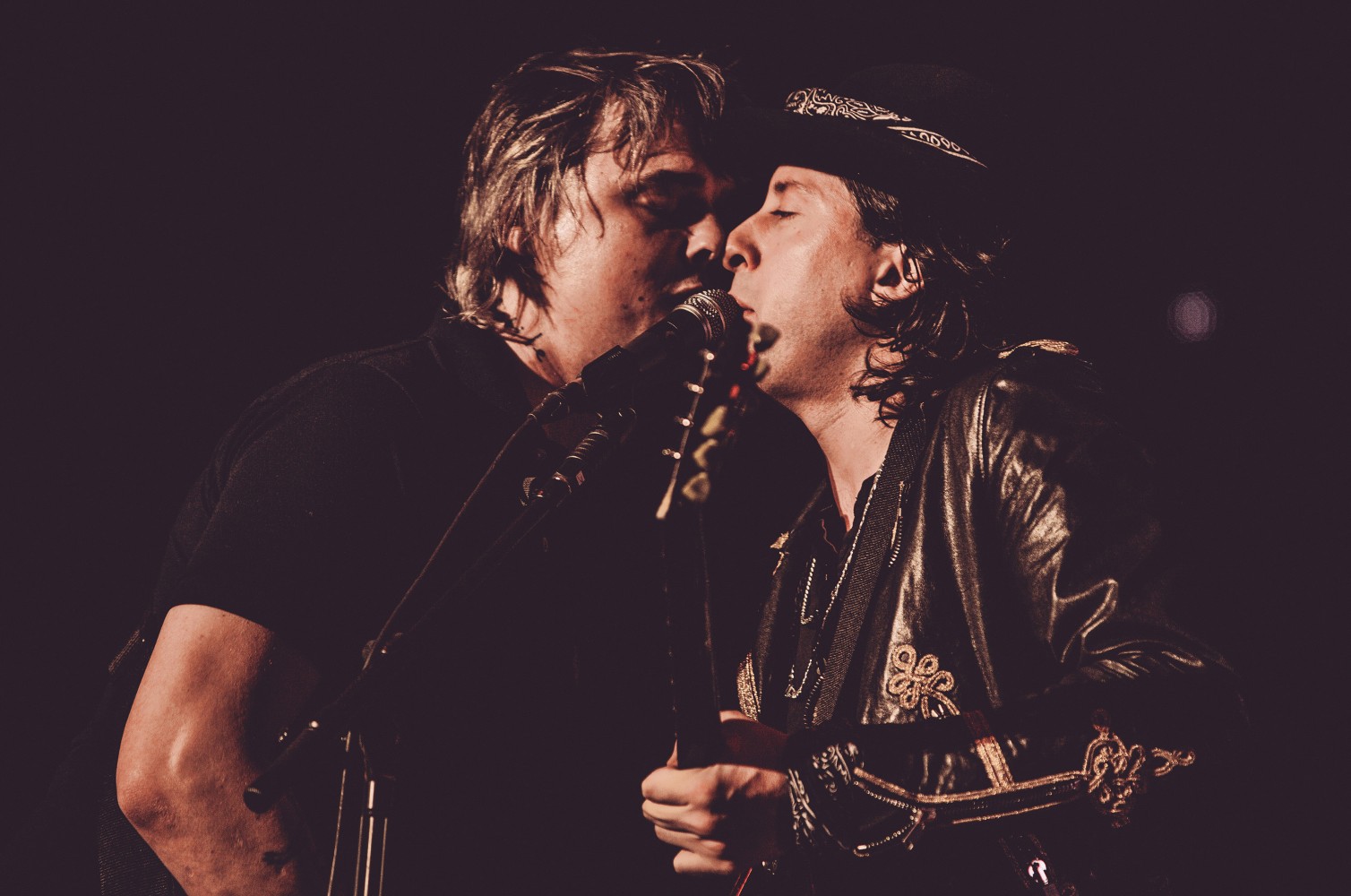 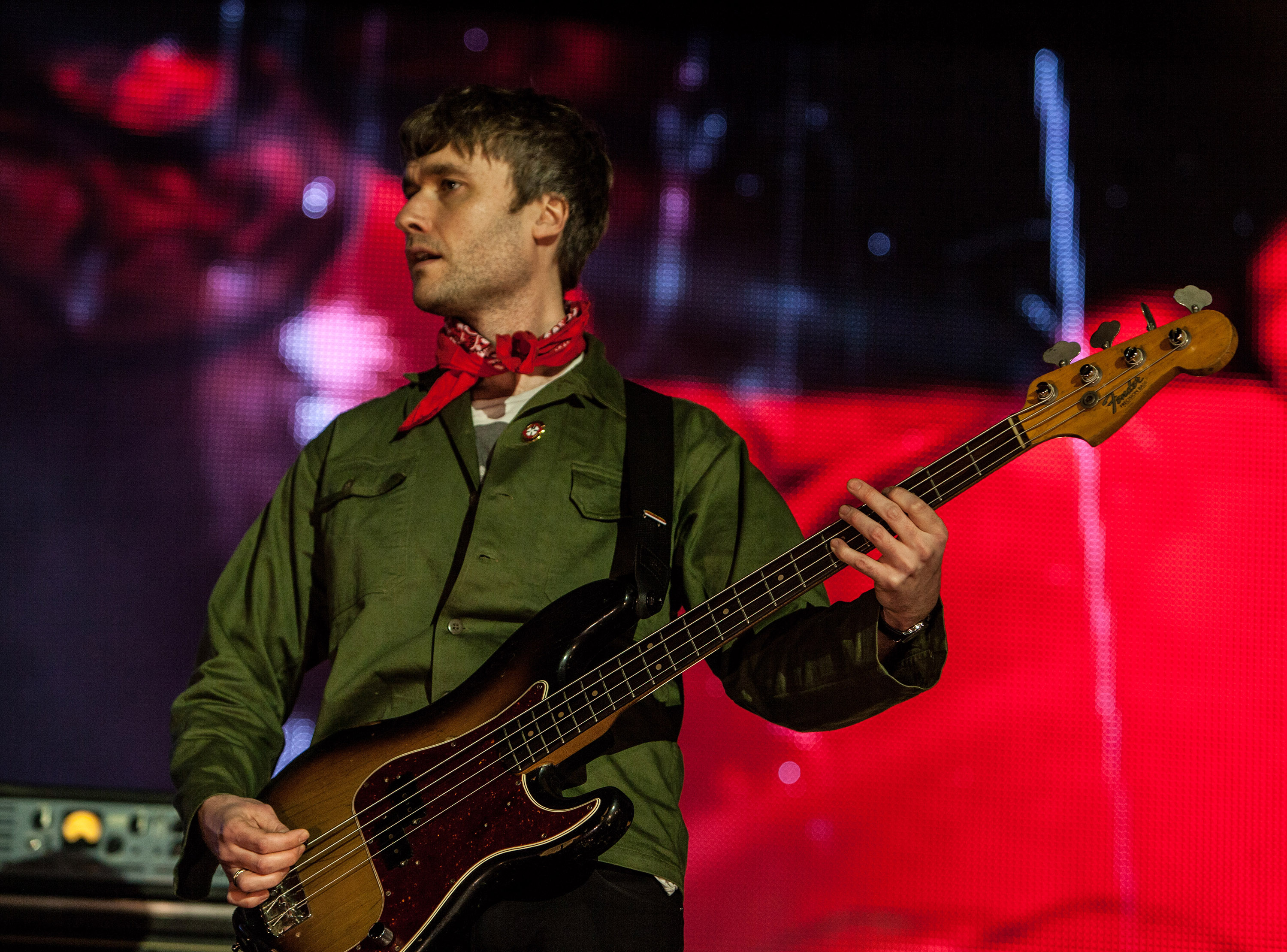 The 1 – 2 of ‘Gunga Din’ (“You’re a better man than I…”) straight into ‘Can’t Stand Me Now’ (“You tried to pull the wool, I wasn’t feeling too clever”) is perhaps the pinnacle of the set – of course, bangers and even a Babyshambles number are saved for the encore – marking what could be perfect bookends to the Doherty/Barat story. But with the band stronger and smarter than ever, not ignoring bassist John Hassall and drummer Gary Powell’s abilities and, perhaps more importantly, patience, these Libertines’ latest testament looks set to go on. 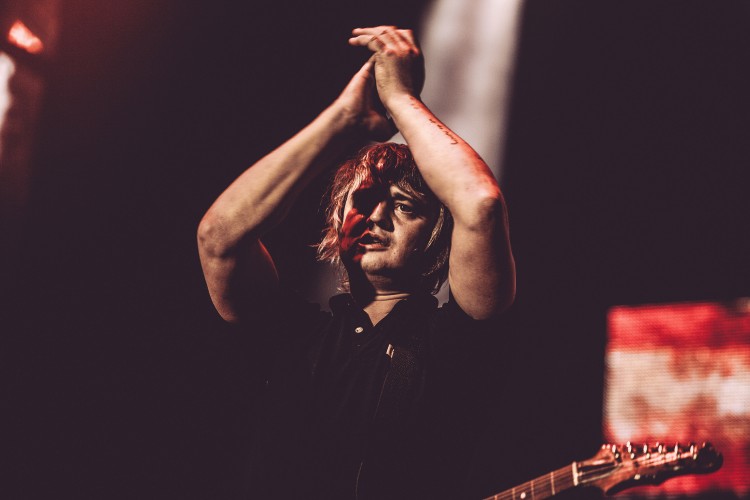