With the current state of the world – 2016 seeing an almost comical demise to complete lunacy – it’s definitely true that we could all use something to pick us up. In steps the ever cheery Gary Powell; Libertines drummer and all-round nice guy, Gary started Unity Rocks. A charity built around uniting people through music, Unity Rocks joined forces with Hope Not Hate, and thus, their first gig, the first stepping stone in uniting people through music, was born. And of course, it would be wrong for this not to be a Libertines gig.

There was definitely a sense of unity in Brixton: with support coming from singer-songwriter/Chase and Status collaborator, Tom Grennan, noisy, garage-rockers Yak and Rat Boy with his blending of hip hop and indie, this certainly wasn’t a night for musical snobbery. 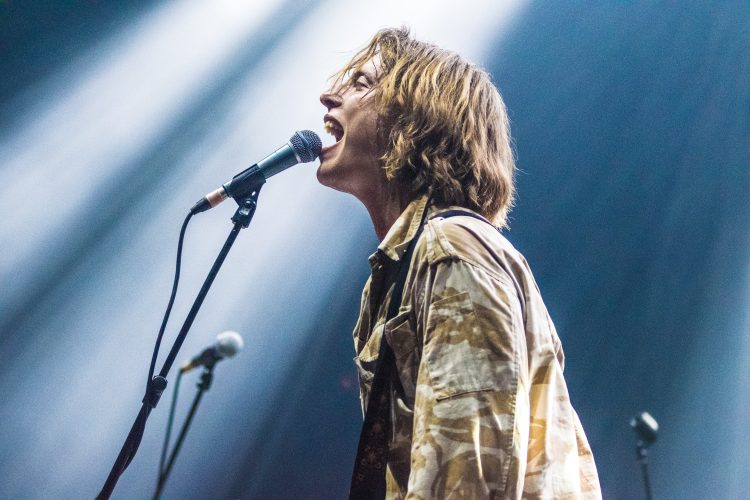 That said, however, after Rat Boy graced the stage, proving why his success is not only deserved but massively justified, the evening showed a glimpse of why I don’t like charity shows. Not that I don’t like charity, but why must charity gigs – gigs where the same bands play the same venues, the charity being the only apparent difference – always feel like variety shows? Why did Doc Brown show up and do a bizarre 15 minutes of god-knows-what? Who knows…

I suppose it worked in their favour in some degree, however, since by the time The Libertines took to the stage, everyone was more than ready. After a brief introduction from their tour poet, Jack Jones – his poem To Be A Libertine resonating with the crowd – Gary, John, Carl and Pete took to the stage as triumphantly as ever. 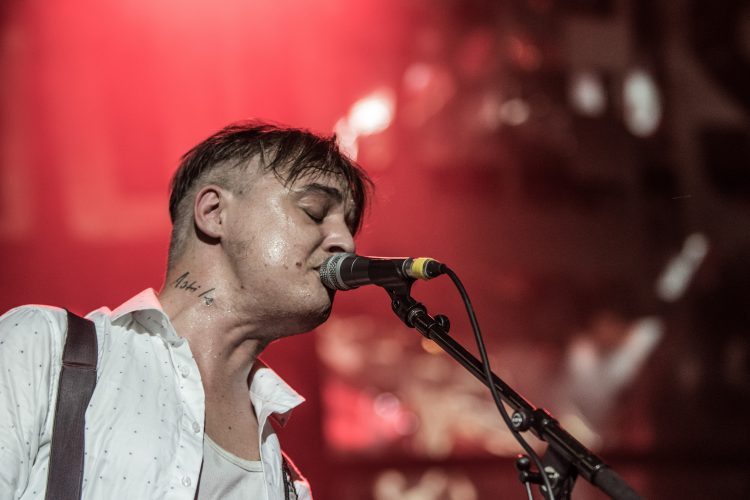 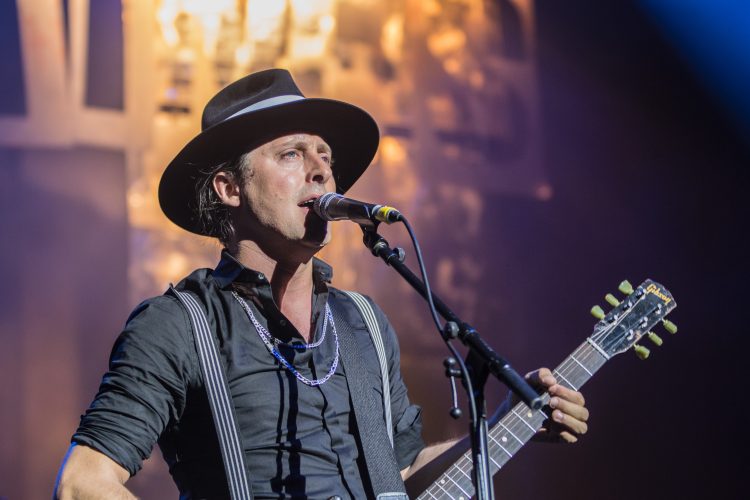 Having seen The Libertines 3 times before, and Pete a few more, I’m always a little bit prepared for disappointment – after all, how many times can someone amaze you? I’m not sure, exactly, but I haven’t reached the limit yet.

It was a messy set, no question. The Libertines felt like they were making it up as they went along, playing intros to one song before curve-balling into another. Despite the unpredictability and occasional disappointment (I really wanted to hear ‘The Man Who Would Be King’), it was fun. With Carl and Pete at the most touchy-feely I’ve seen them in the last few years, bouncing of each other and sharing whispers, they seemed very young again. Wiser, and with a hell of a lot more songs under their belts, but youthful no less. 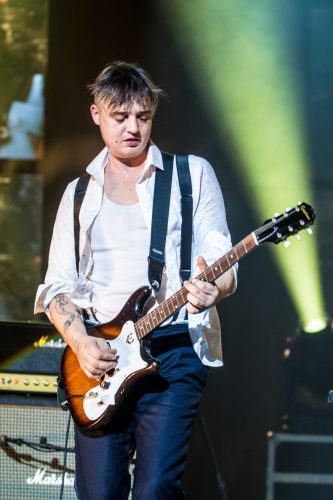 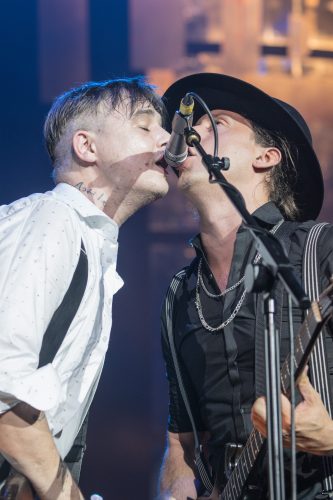 The night also proved the unmatched dedication of the band’s fans: after kicking off with ‘The Delaney’, they followed with three songs from Anthems For Doomed Youth, yet all were sung back with the same knowledge, and the same admiration as the last. 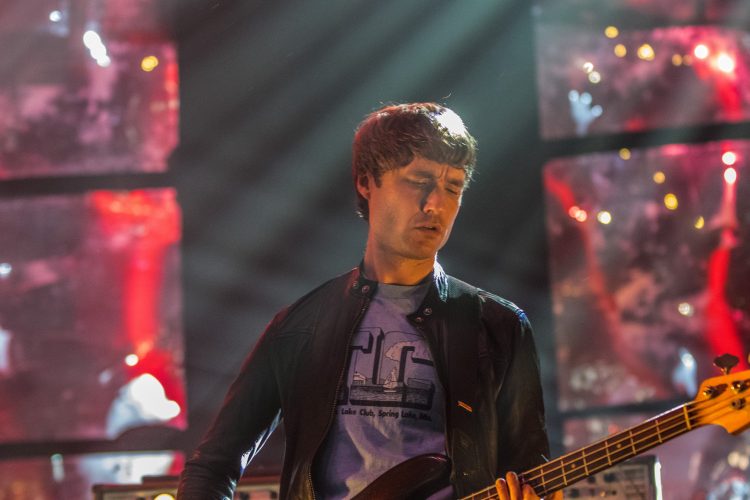 As the set drew to a close it sort of lost its way a bit. A bow after ‘Don’t Look Back Into The Sun’, turned into an attempt to stay on stage and playing ‘Music When The Lights Go Out’, and then abandoning the crowd mid-way through ‘Albion’. Though the night definitely fizzled out rather than climaxing with the final song, there’s something refreshing about The Libertines desire to keep going. It’s a sign that they’re definitely still doing what they love. And with spirits so high, it’s clear that Unity Rocks is working.