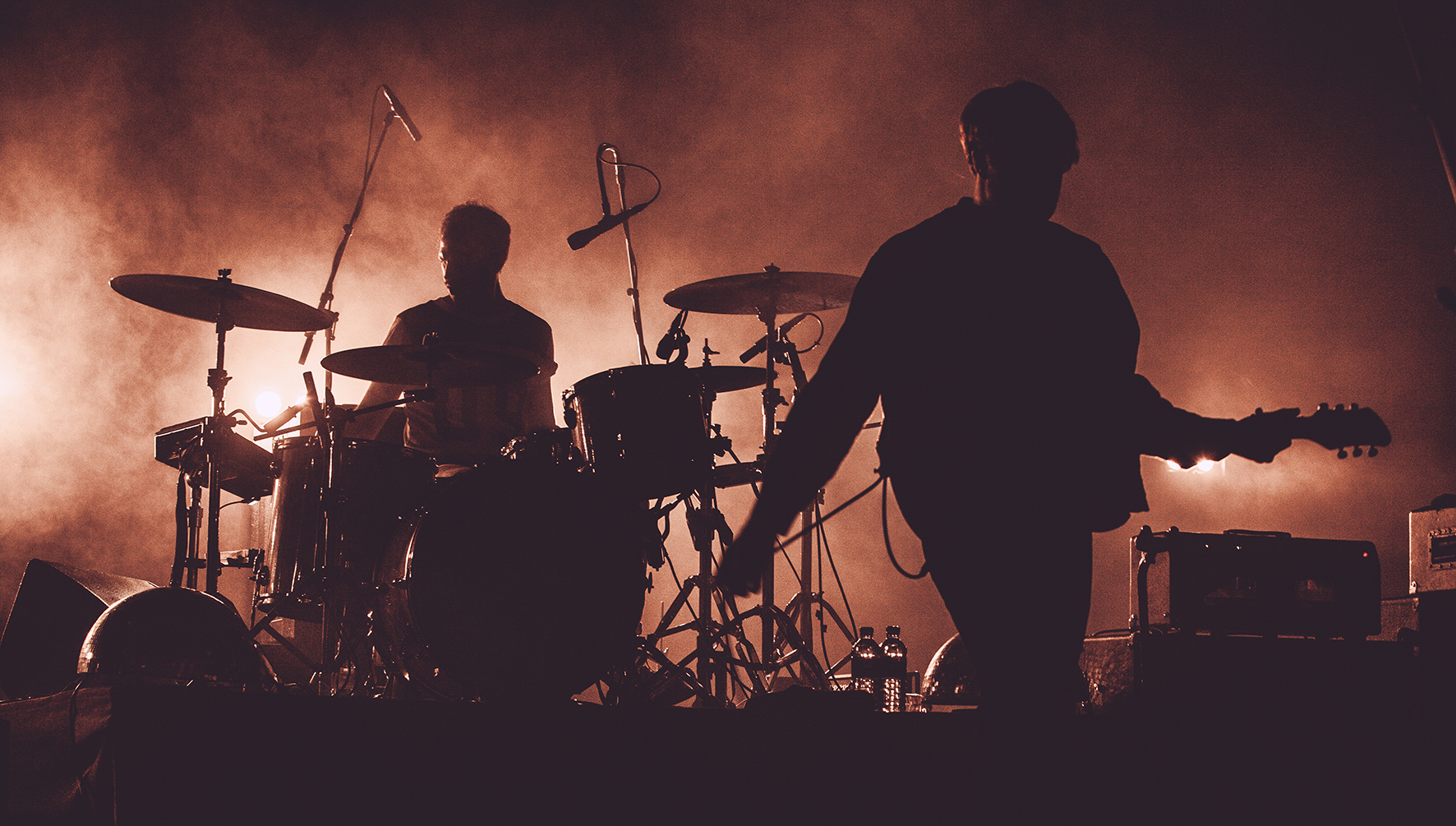 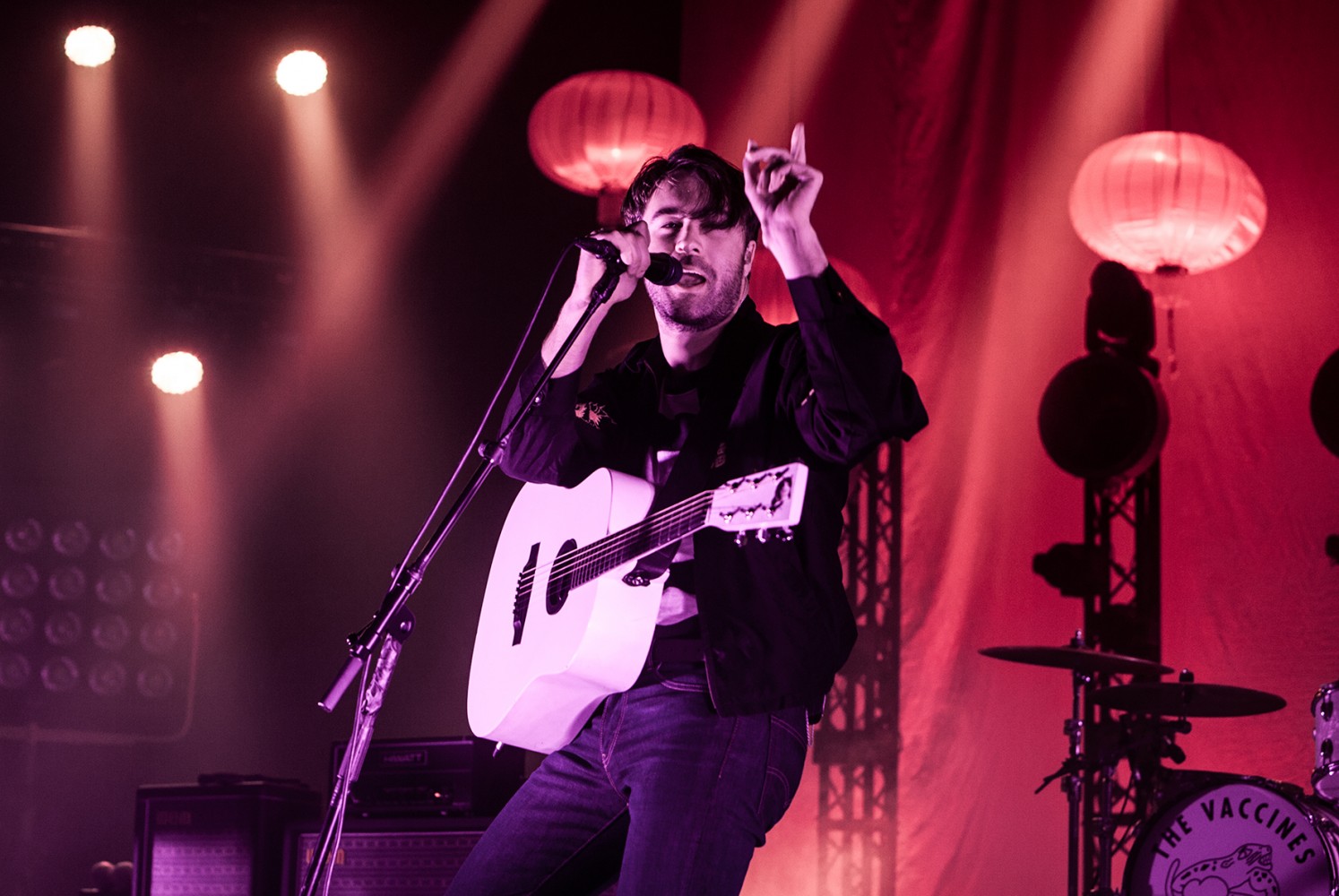 22nd November marked the first of a string of three headline dates from The Vaccines at Brixton Academy. We found ourselves banished from our usual haunt (in standing) and nestled instead amongst every low-key alternative, music loving, middle-aged couple in London on the balcony. The horror! Dressed in black with a moody but commanding stage presence, it was easy to see how Sunflower Bean frontwoman Julia Cumming has made a name for herself amongst the likes of Clementine Creevy from Cherry Glazerr and The Garden twins Wyatt and Fletcher as a muse for Hedi Slimane, the creative director for Saint Laurent. With driving drum beats peppering their dark psych pop sound, the Brooklyn trio were the epitome of understated “cool”, warming the crowd up nicely in time for the antics of Palma Violets. 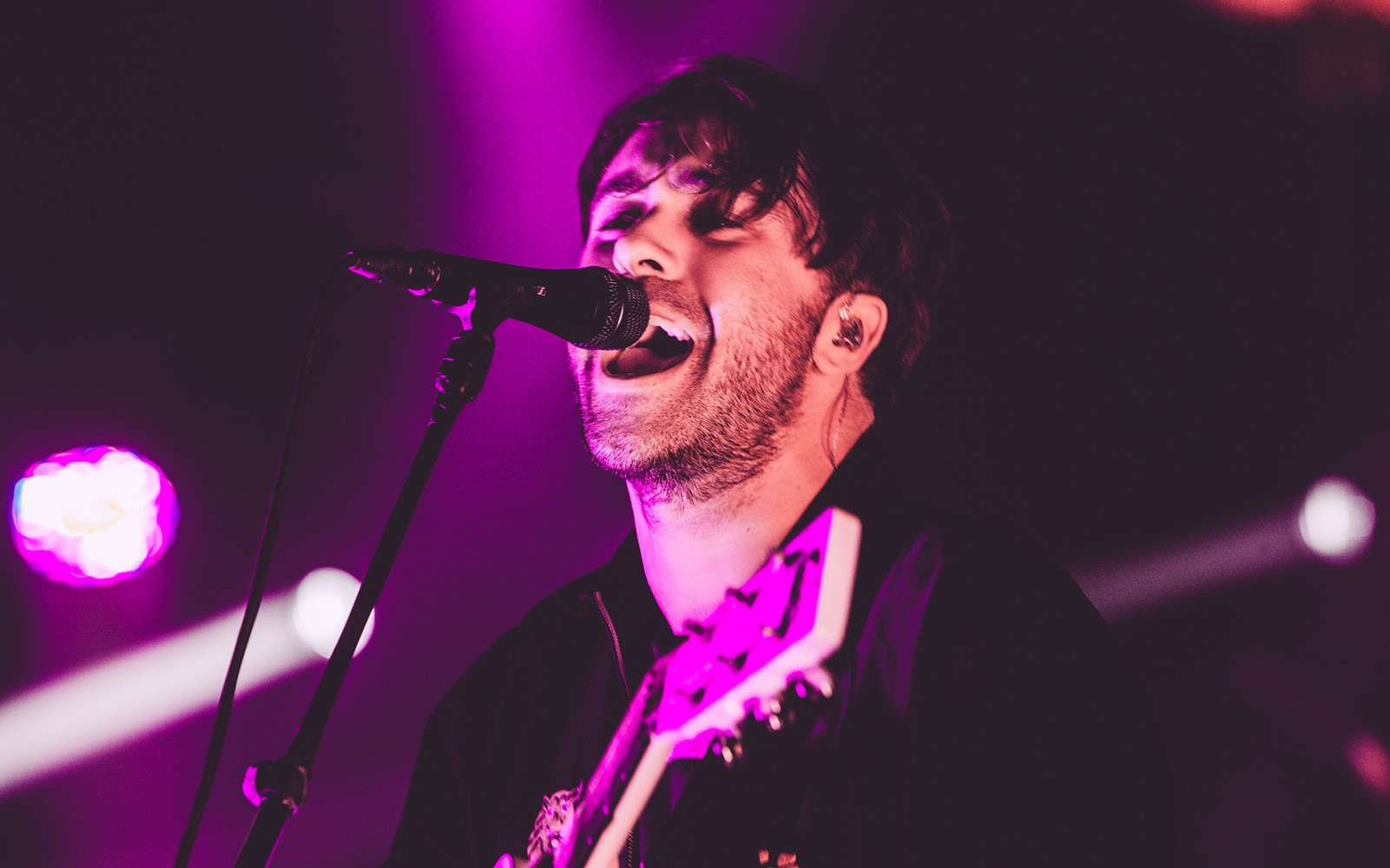 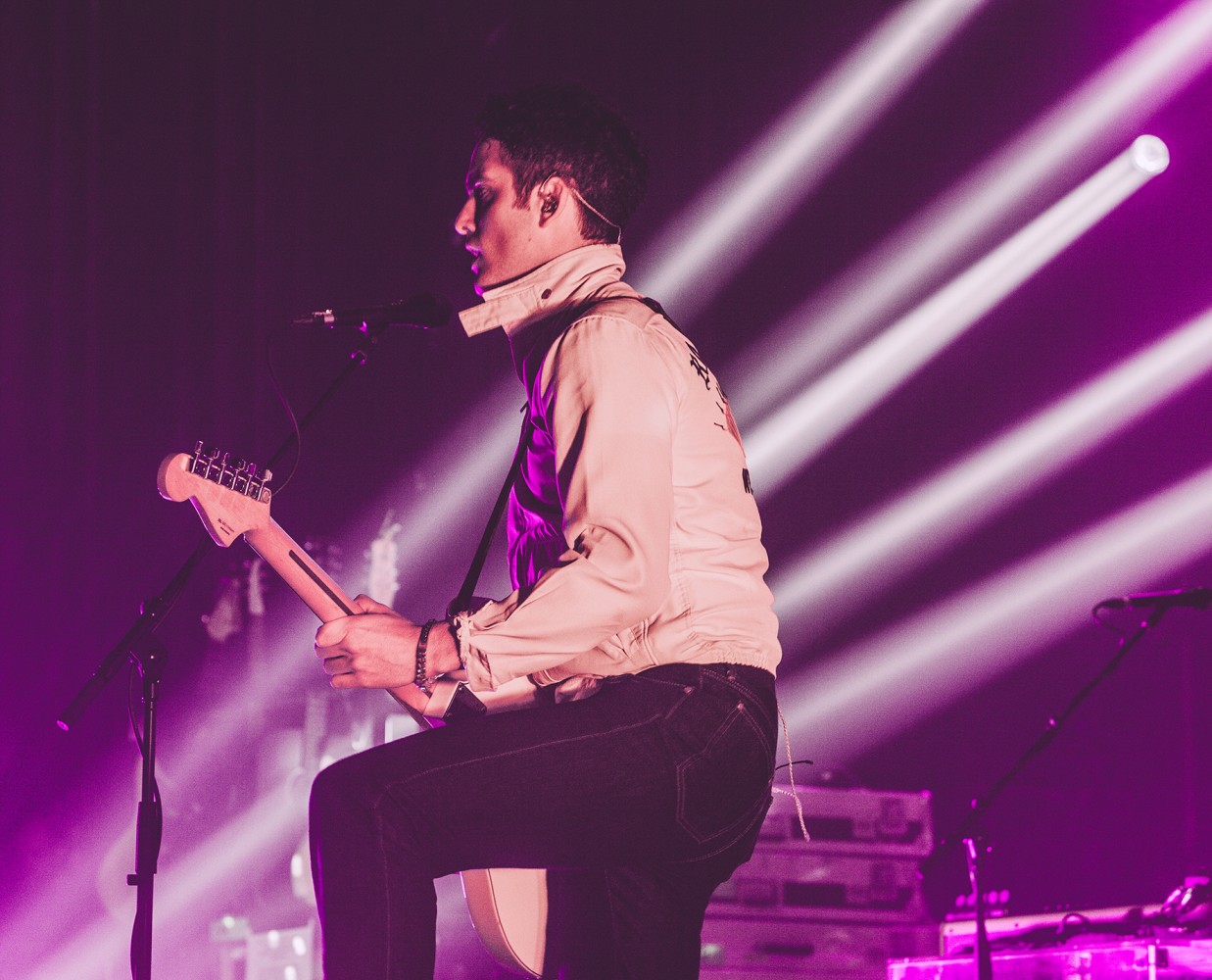 By way of introduction, a rudimentary but oh-so rock and roll white bed sheet with the initials PV etched in black paint was strung up as a backdrop for drummer Jeffrey Mayhew. However, it was clear from the offset that this was a band that, although clichéd, needed no introduction. With a fanbase naturally overlapping that of The Vaccines, Palma Violets flung themselves with unbridled energy into their hour long, even headline worthy set, prompting mosh pits to spring up everywhere until bassist Chilli expressed the novel idea of amalgamating all the small mosh pits into one big rabble, with the crowd graciously obliging. 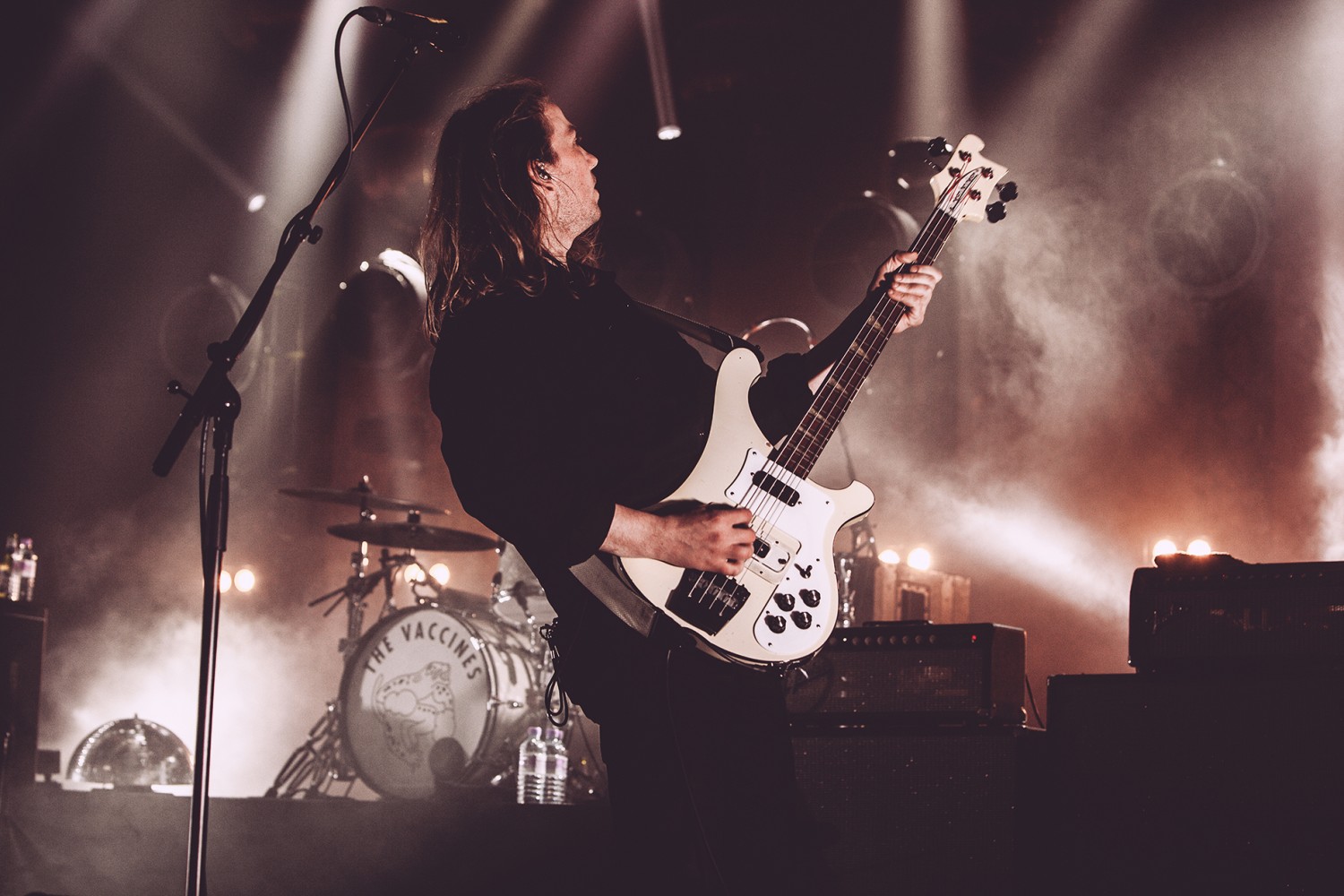 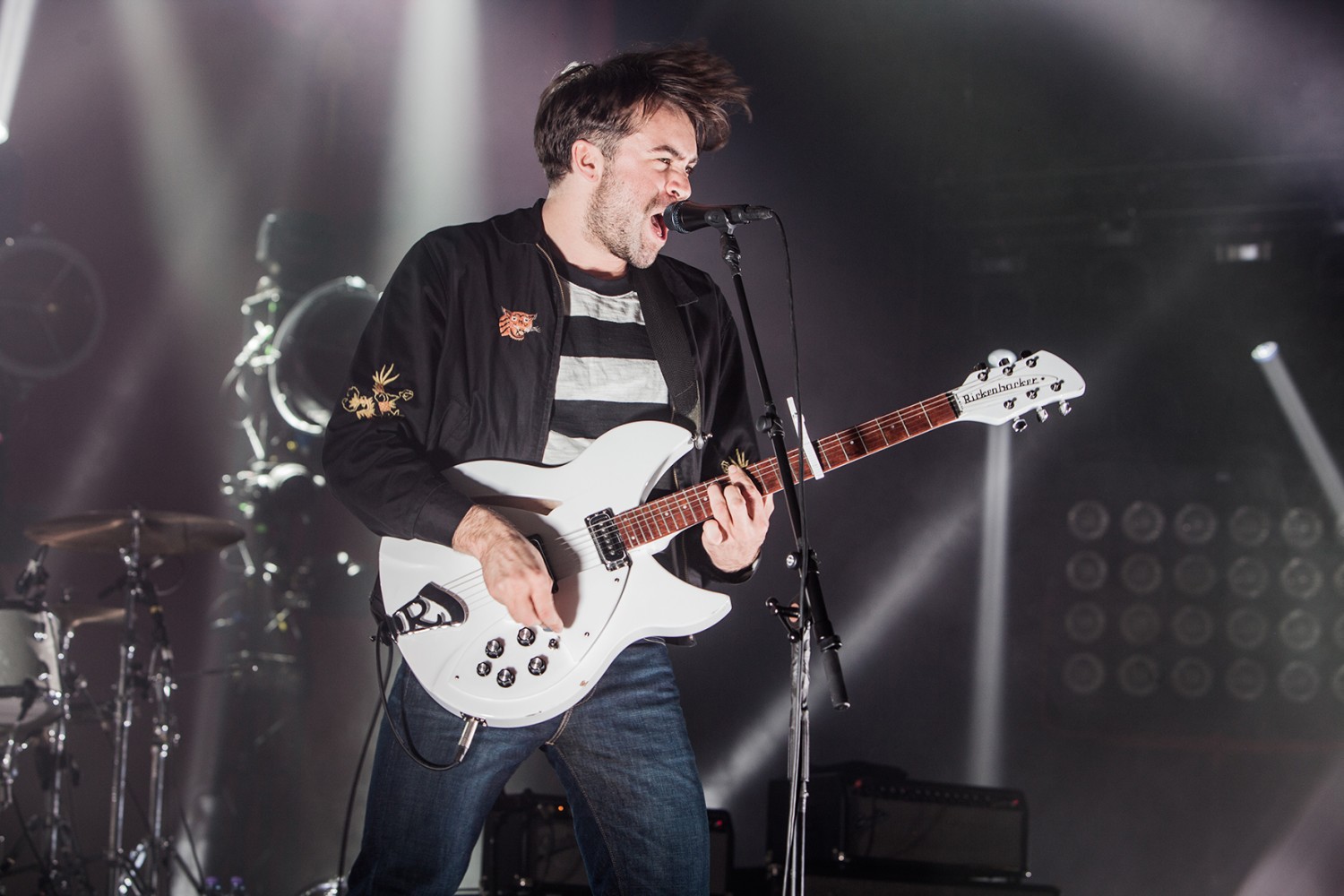 The band’s songs lent themselves beautifully to the atmosphere and old classics blended seamlessly with those from the new album, Danger In The Club. Full of swagger, and with good reason whilst in the midst of wrapping up a headline tour of their own, releases such as ‘English Tongue’ filled the sold-out five thousand capacity venue with jubilant cries of “well everybody knows just who I am”. The constant stream of anthemic tracks also helped in their success at getting many of our new-found forty-plus friends up on their feet for some light to medium bobbing. 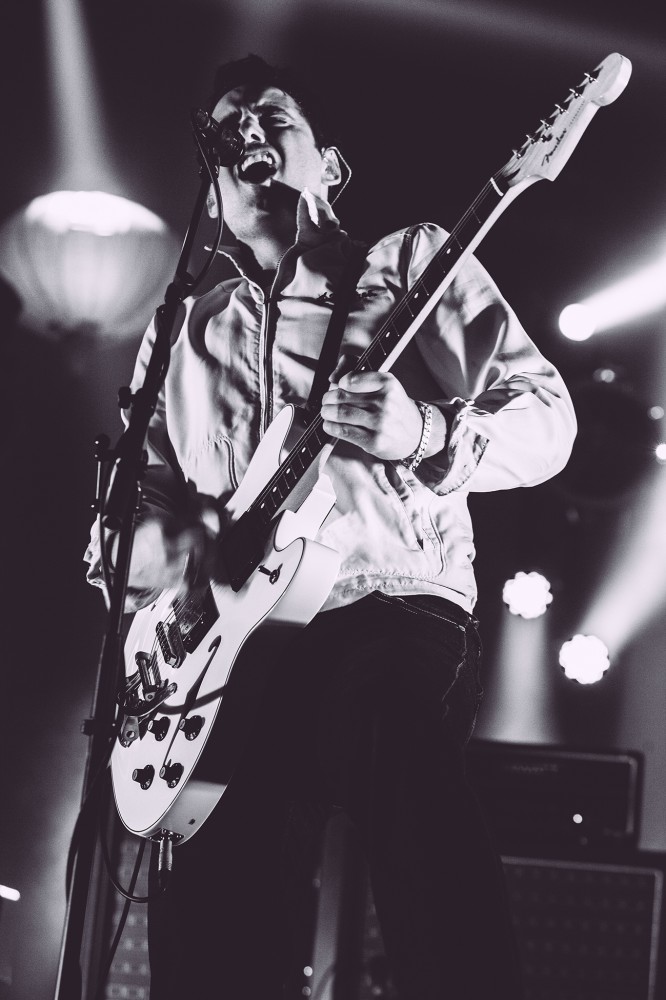 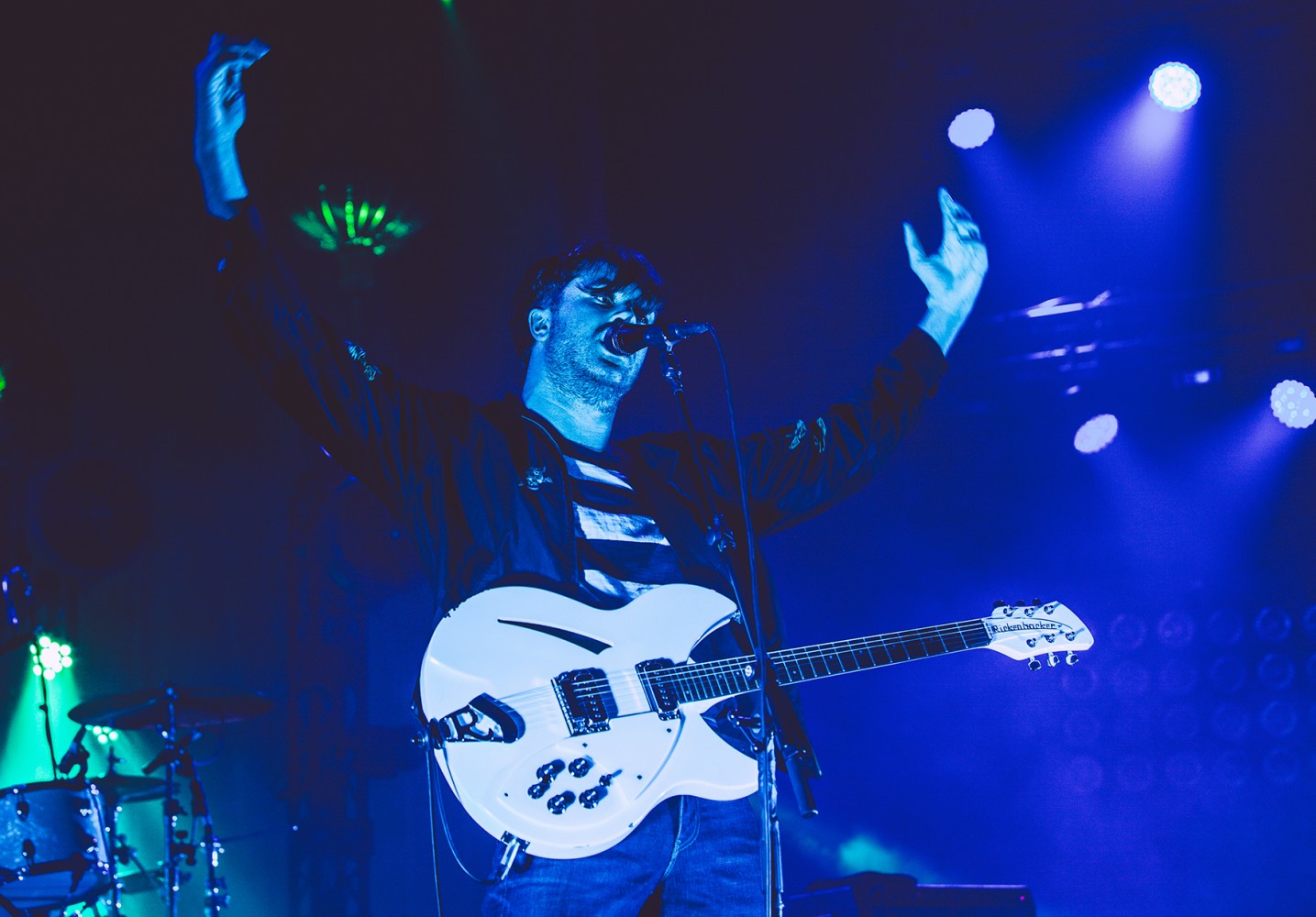 As the stage was prepared for The Vaccines, the lights were changed to the French Tricolour and red Chinese lanterns were revealed, assumedly harking back to the trippy oriental-themed music video for ‘Handsome’. Once assembled, the band wasted no time before bursting into a flurry of twenty one hits. The setlist was a mixture of both new and old, even delving so far into the back catalogues as to play the often neglected ‘Tiger Blood’, a record co-produced by Albert Hammond Jr. The set was frantic at times, with many of the songs erring on the side of being just a little too short. Slow burners such as ‘Melody Calling’ and the brooding ‘Bad Mood’ were therefore savoured by the crowd and also served to showcase how tight the guys are as a collective, producing an impeccable sound, but in addition, exhibiting their prowess as performers, having cut their teeth, perhaps prematurely, during their foray into arena concerts off the back of the success of their first album, What Did You Expect From The Vaccines. It is interesting to note that both the second album Come Of Age and most recently released English Graffiti failed to match the impressive sales of their debut. 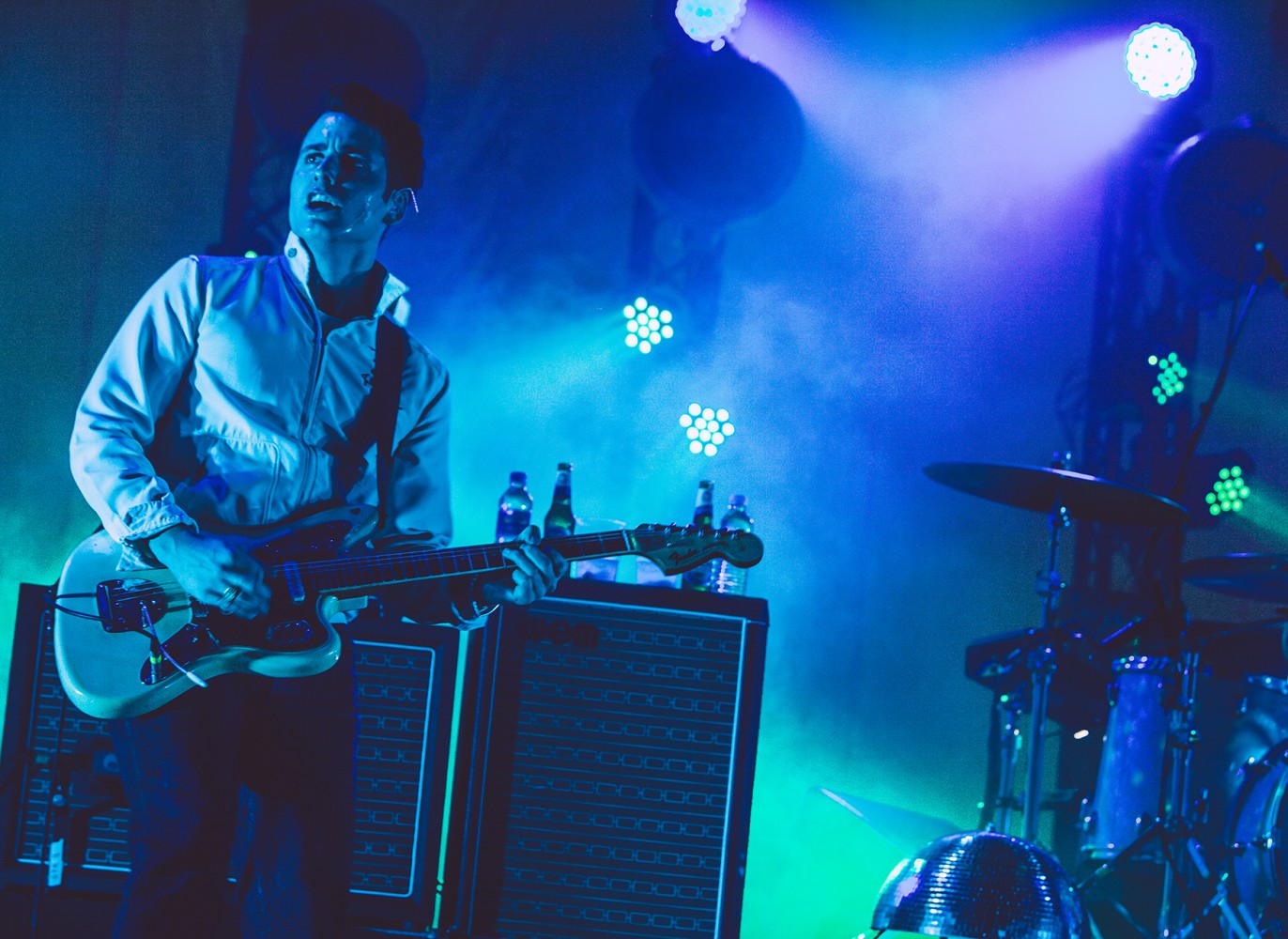 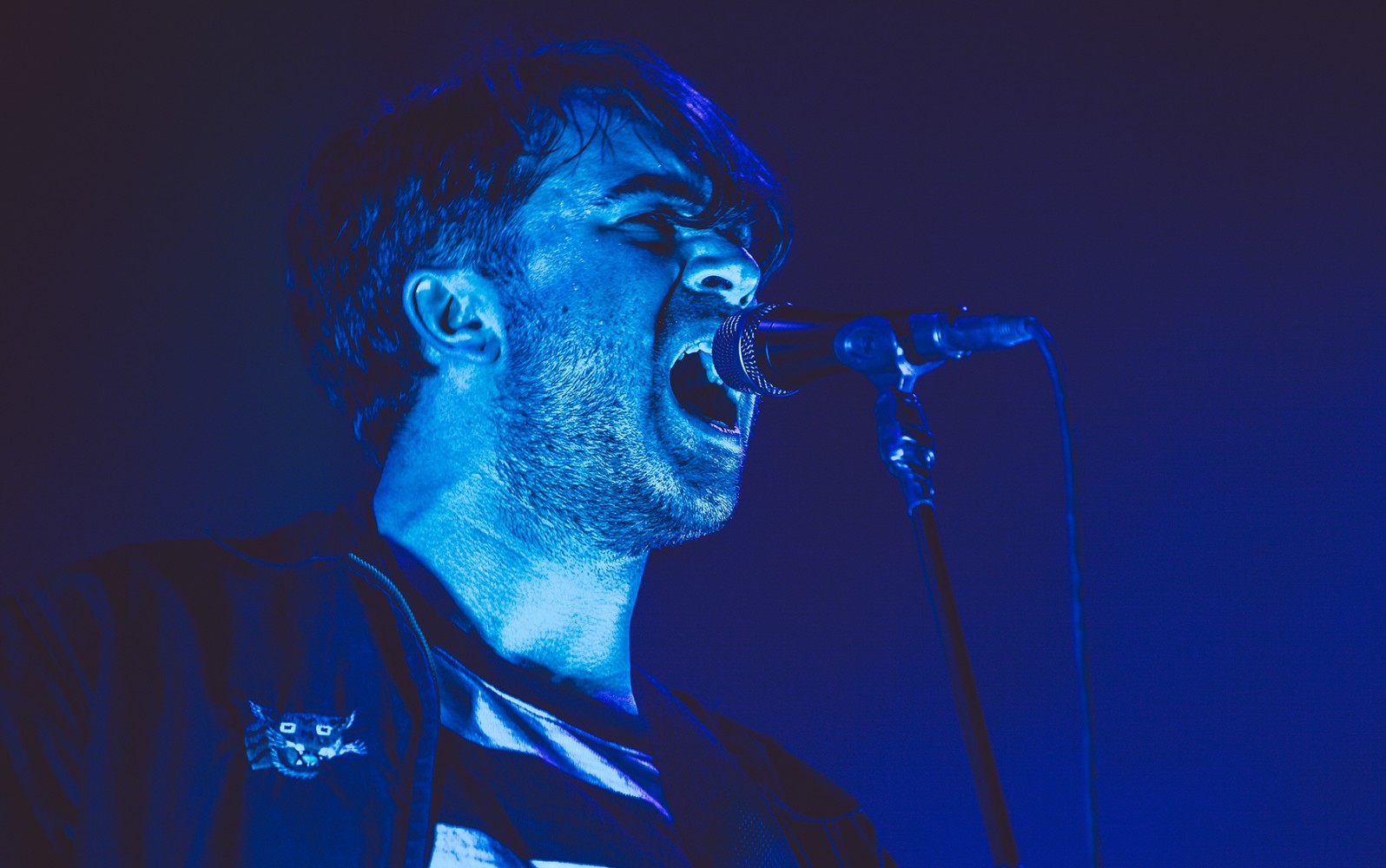 Young however, having honed his skills as a frontman, looked comfortable and poised in front of his audience, infecting everyone with his enthusiasm so that the entirety of the balcony were on their feet. The encore saw a diva-ish change of outfit with the band emerging dressed all in white (get it?) and ploughing through universal favourite ‘Norgaard’, which sounded especially triumphant amidst the shower of red confetti. In conclusion, a performance from a band that, even from the more sedate realms of the balcony, deserves to be applauded.