Now in its fifth year, Are You Listening? festival promotes the best of new and undiscovered talent in Reading and the rest of the UK, while supporting charity Mencap. It is spread over various venues in Reading town centre and is clearly becoming very popular, not just with the locasl but further afield too. It’s great to see so many young people getting into music and giving the industry a much needed boost…

Like many multi-venue festivals, it’s impossible to see all the bands but part of the joy is discovering new bands that you haven’t heard of and going to different places without a specific plan or schedule. 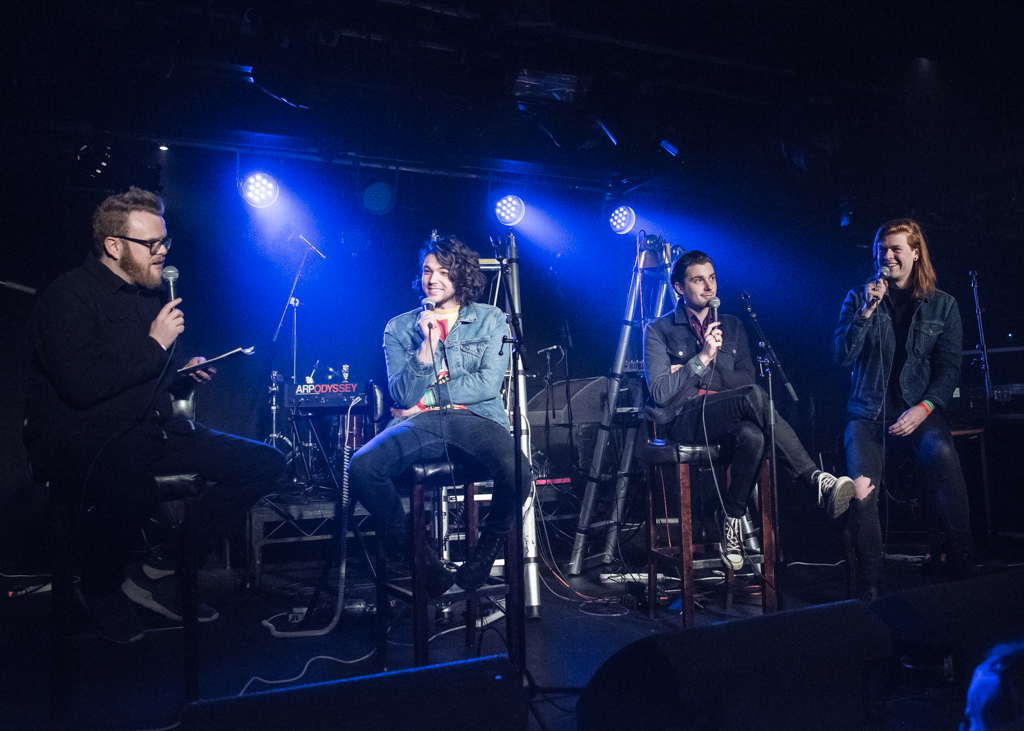 Kicking proceedings off in Sub89 was a Q&A session with The Amazons hosted by Huw Stephens, where they discuss their band journey, the current music industry and the best places to go in town later for a post festival take-away; an informative chat to warm up the crowd before the live music got underway. Next up were Big Zero, an electronic duo who appear to have been strongly influenced by Devo and Kraftwerk. Keen to warm up the crowd with their youthful, nerdgastic energy, they proudly wore their matching band t-shirts, shiny jackets and rectangular shades, supported by two ladders and an old TV which played their videos. Their song ‘I Want To Be A Robot Too’ tells you all you need to know about their lyrical themes, trying to come to terms with a new digital age which had presumably already started before they were born. I think they will divide opinion which can be a good place to be in art but the question is, will you give them a one or a big zero? 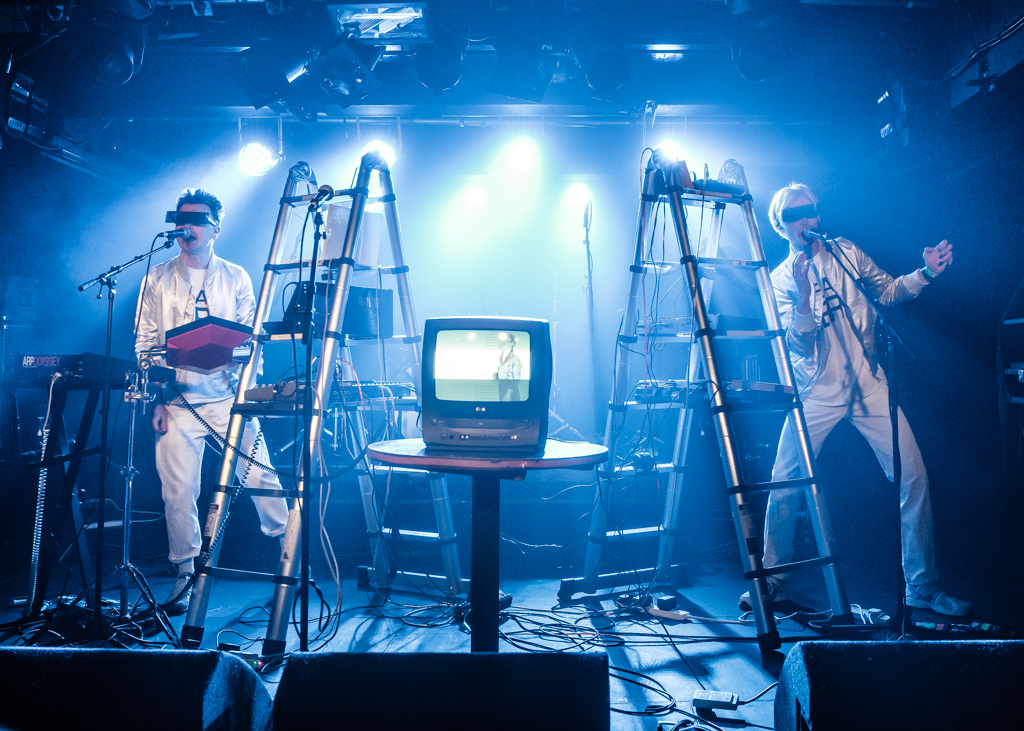 Temples of Youth at Public were next. Their musical style was more reminiscent of the Temple of Doom, with their partly pre-recorded rhythm track sounding like it could have been in a Terminator soundtrack. Accompanying this was a piercing vocal which gave the impression that they went to the London Grammar school of music. Being early in the day, the crowd was a little sparse and they seemed reluctant to get too close, but it was difficult to tell if they were scared or just the usual awkwardness. Stripped down versions of popular songs are all the rage nowadays, but I don’t think their cover of Nirvana’s Heart Shaped Box will be in the next John Lewis Christmas advert, which in my view is no bad thing. My ‘priceless advice’ to them would be to throw away the classic black t-shirt and jeans combination and take a slightly less serious approach. But what do I know? 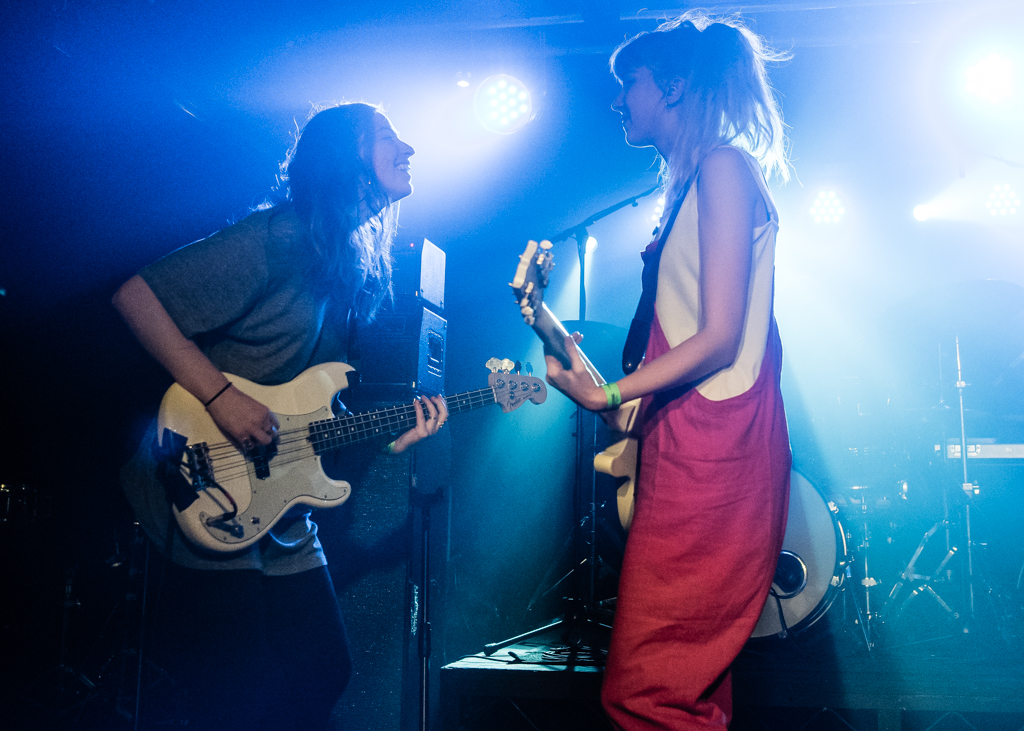 Back to Sub89 and The Big Moon drew a big crowd, with their desire to produce summer guitar pop anthems. They were certainly at one with the woo woos and the crowd appreciated the fact that they were enjoying themselves on stage, rather than just trying to look cool. They had good chemistry and I can see them getting plenty of coverage of their recently released debut album Love in the 4th Dimension.

Dream Wife aspire to bring girl power back to music, and their male drummer seems comfortable with this. They had one of the heavier guitar sounds of the day and their music was full of angry hooks. One of these was present in ‘Are You Too Shy?’ Clearly not, as they seemed very confident on stage, despite their young age. Lead singer, Rakel Mjöll, seemed very angry, although this venom seemed more directed towards individuals rather than politics or the state of the world. Some would see this as naive but I found it refreshing. 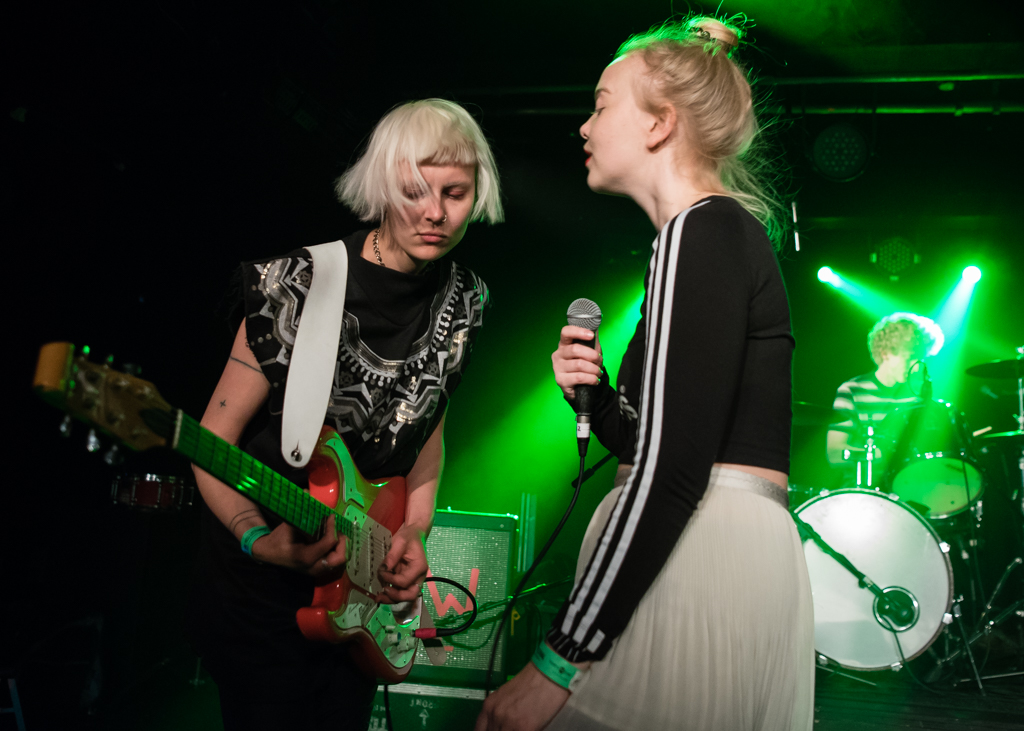 Kagoule at the Oxford Social Club had a very thorough sound check, perhaps befitting of their experience as they were one of the older groups today. The three-piece guitar act each sported very different haircuts and the Dr. Martin wearing crowd seemed delighted that they weren’t afraid to be loud. There was some excellent bass face to accompany the music although not quite at Haim levels. There was also a telling minor argument about whose vocals were loudest in between one song, showing some tension in the band that perhaps added to their sound.

Closing the night at Sub89 were Spring King. Stylistically there were nods to The Specials, although they abandoned ska for all out rock and roll. The band are clearly enjoying themselves on stage, their up-tempo tunes going down well with the crowd who were more energised than I’d seen any today. They say they are coming for Mr Trump and be warned, they are coming for you too.

Music fans are currently spoilt for choice with the recent influx of day festivals in the last couple of years. AYL was an enjoyable, well organised day out and excellent chance to see upcoming bands tipped for success with previous year artists Amazons, Black Honey, Sundara Karma evidence of this.

All pictures from the day: 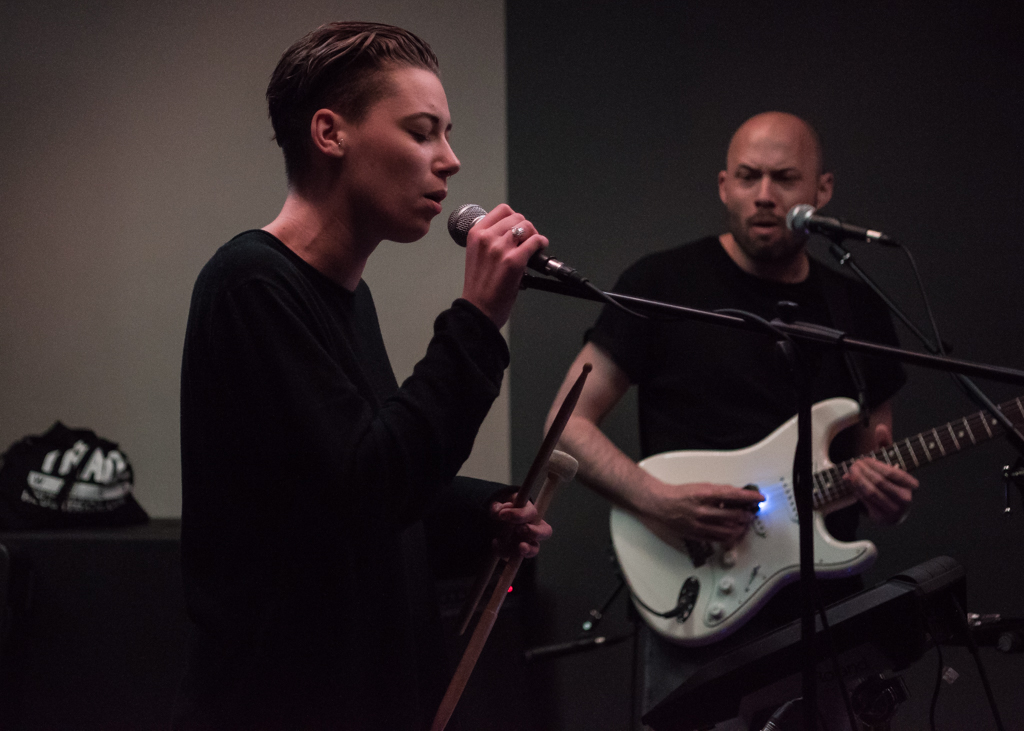 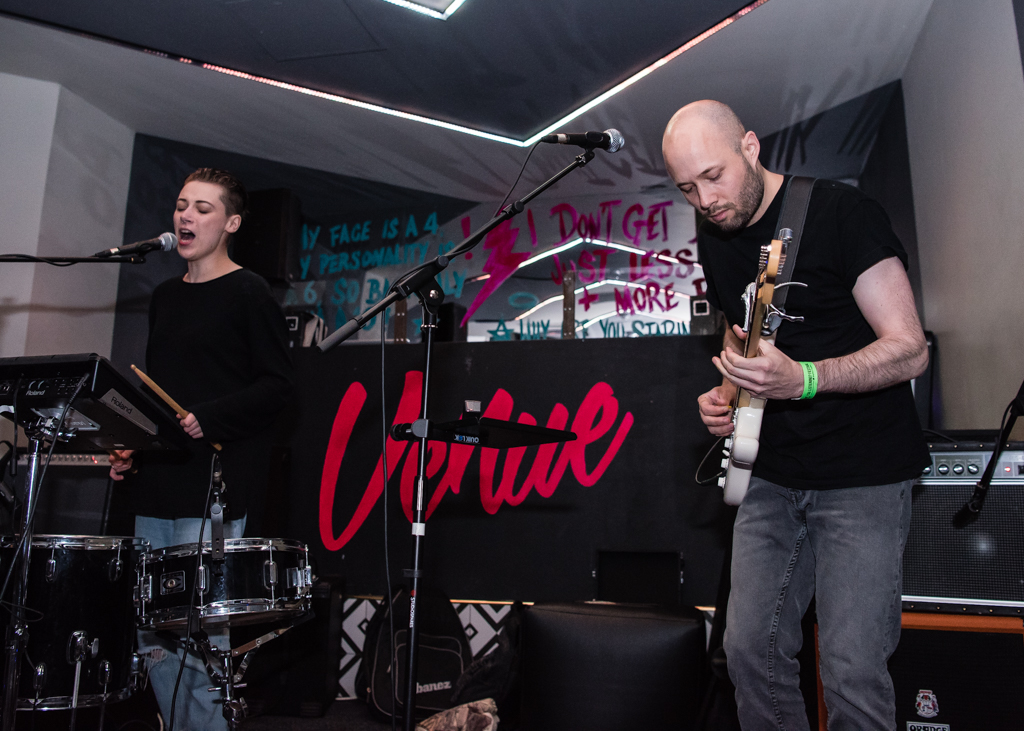 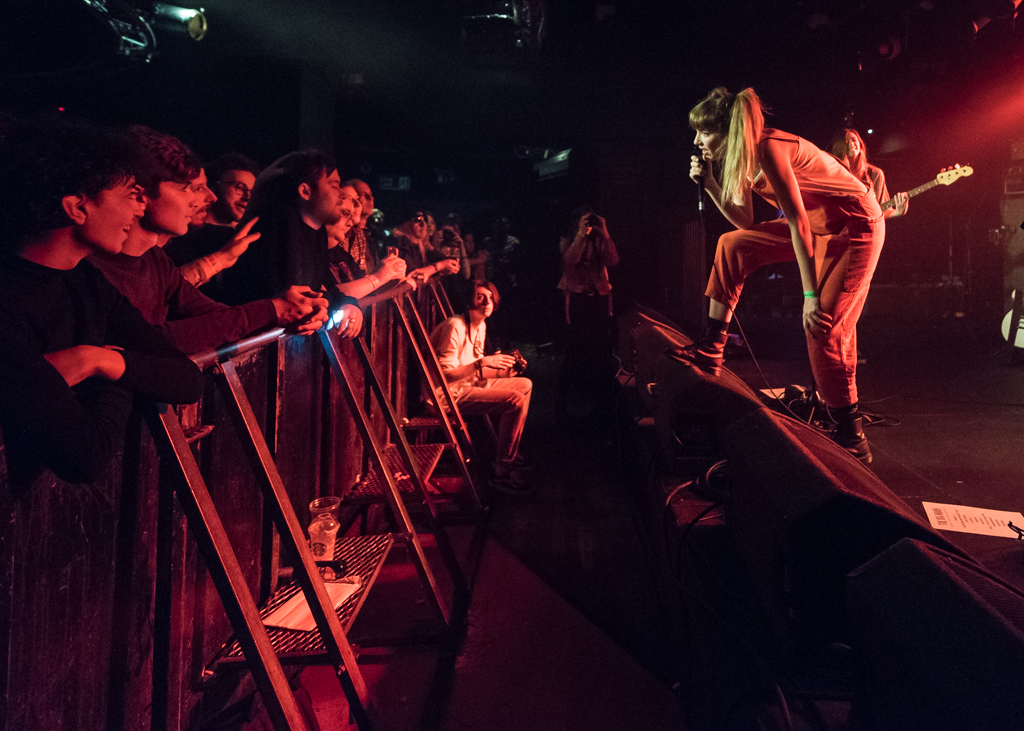 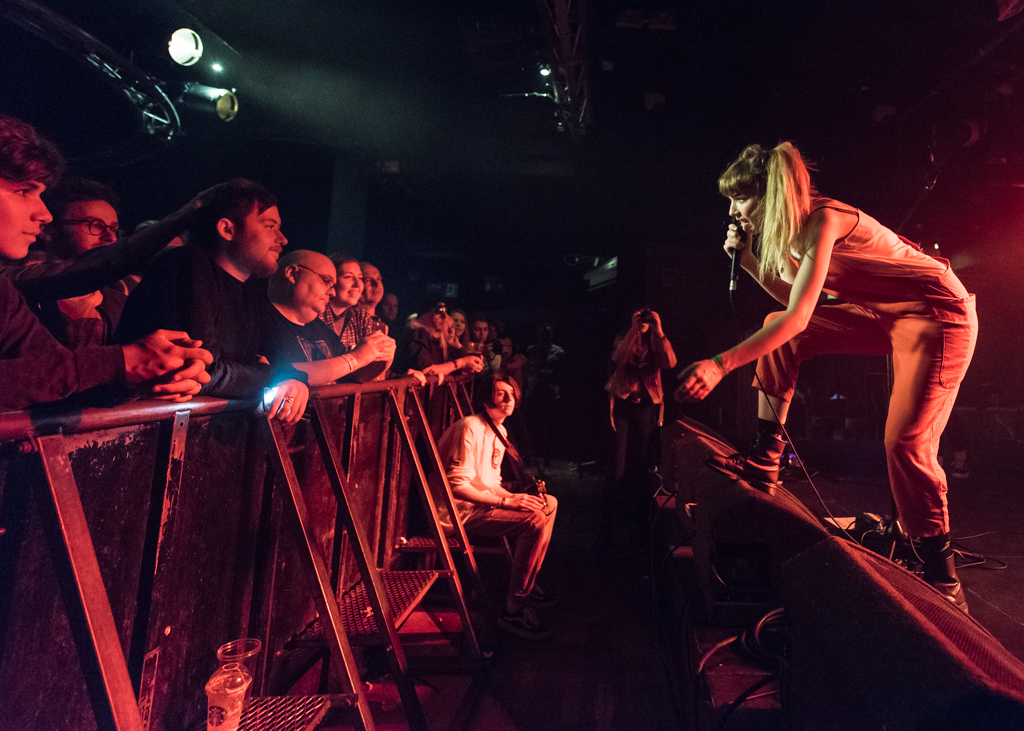 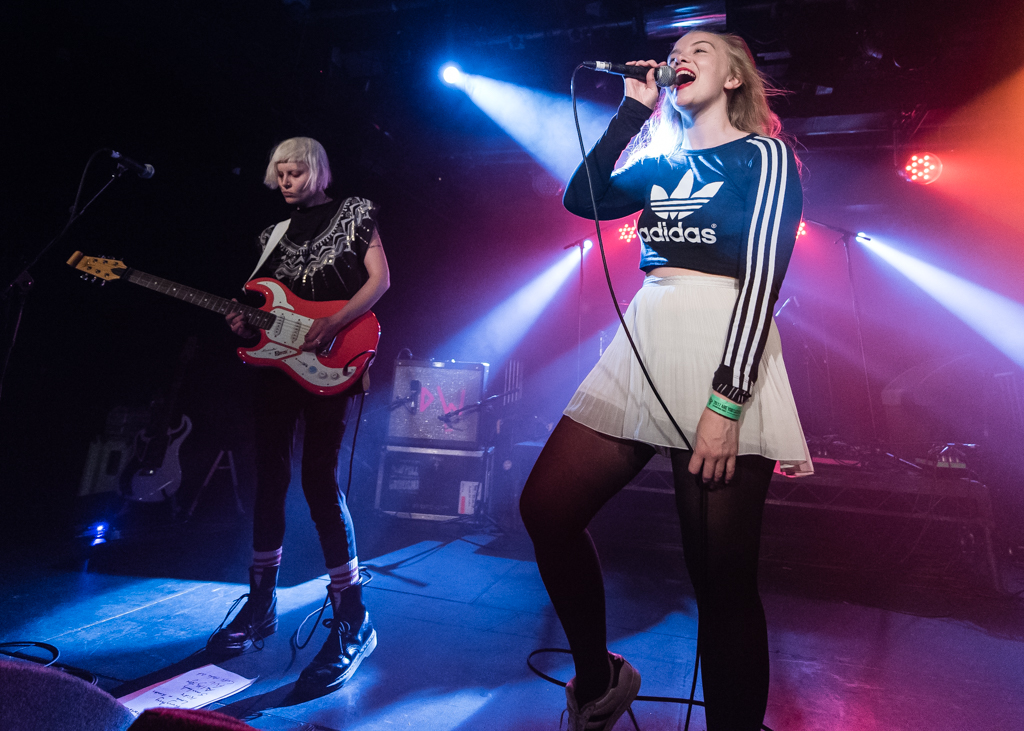 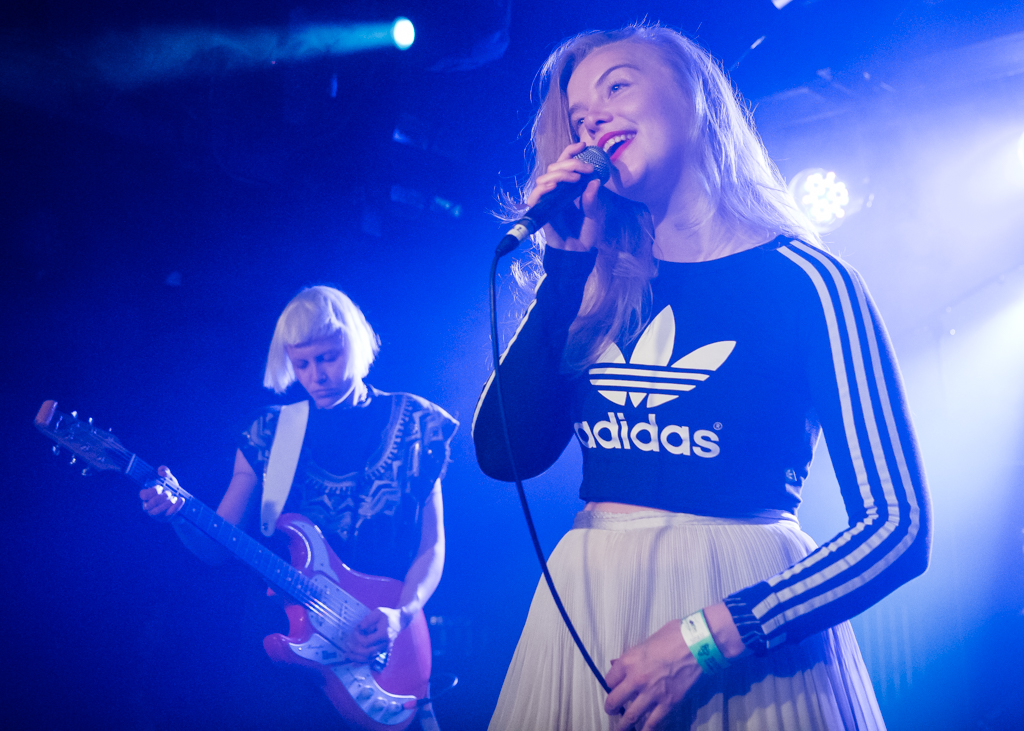 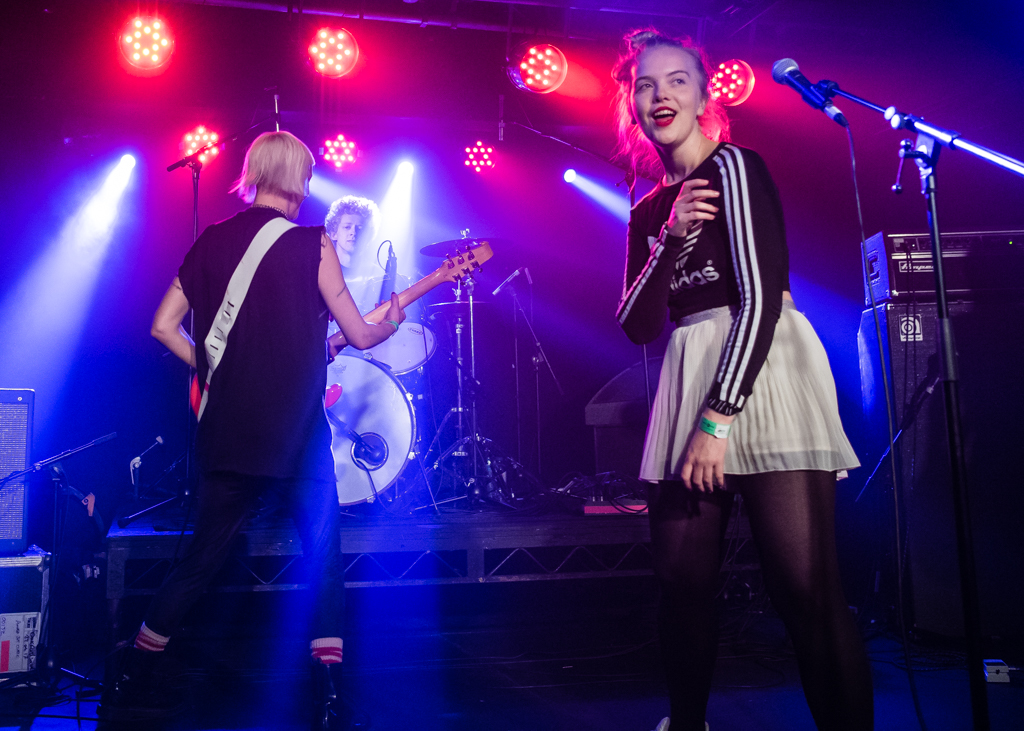 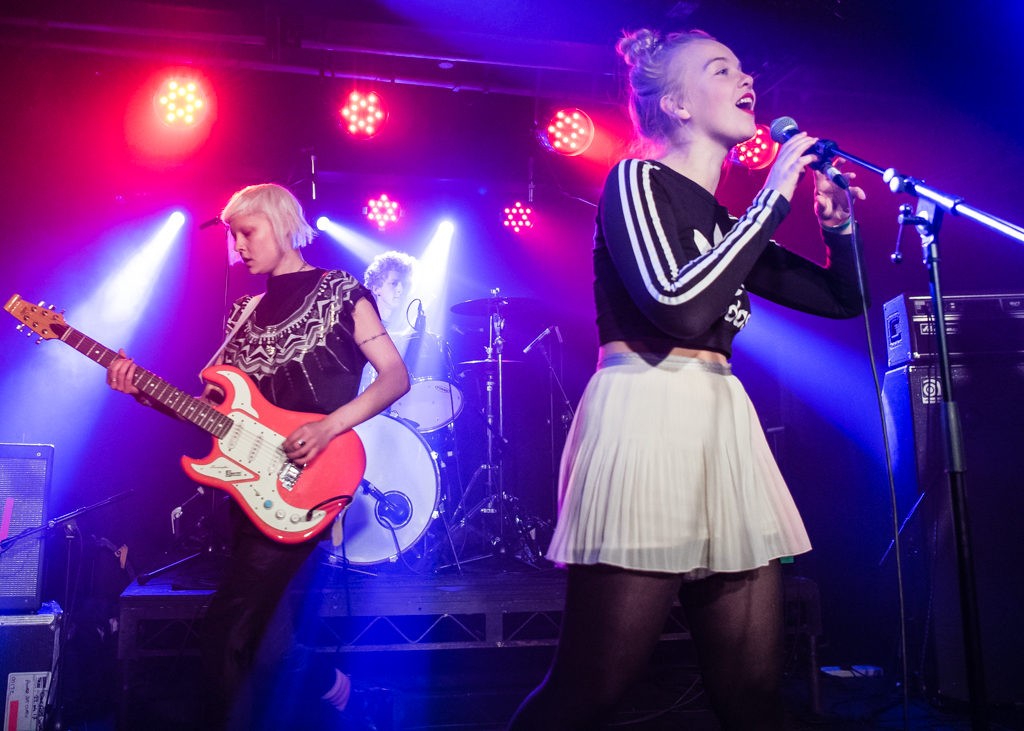 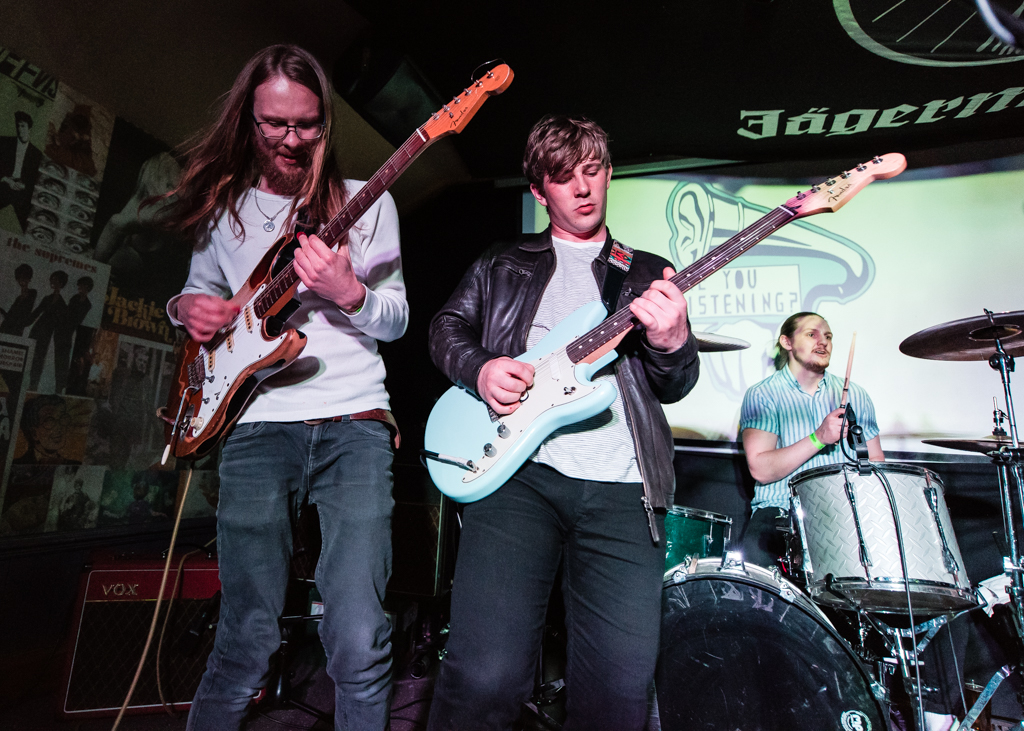 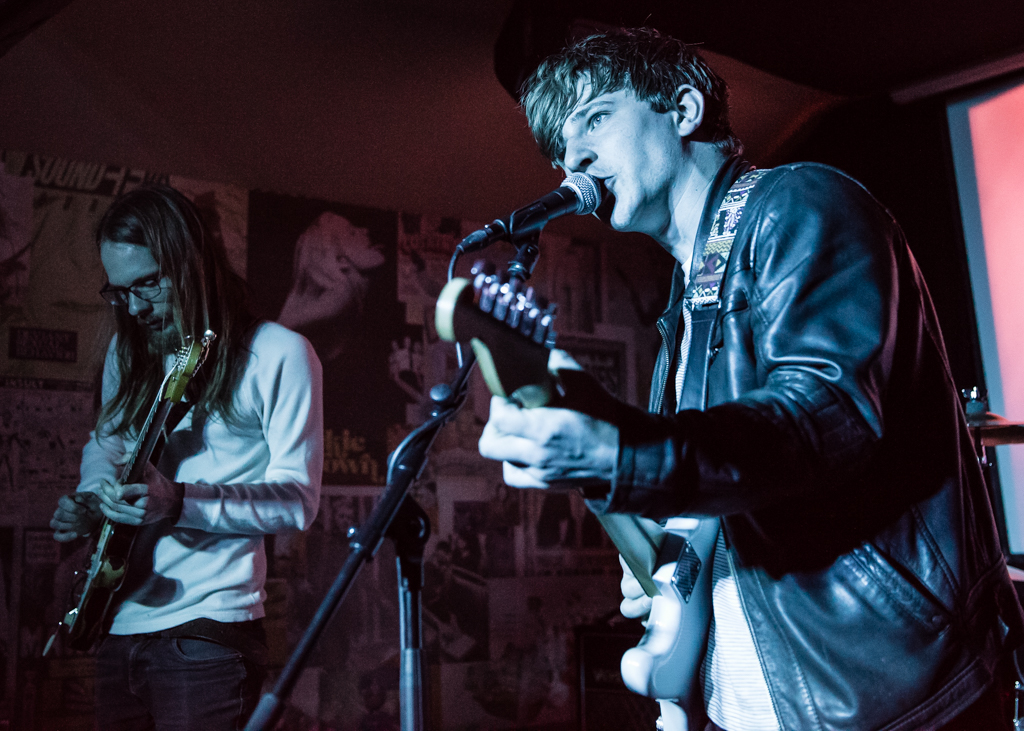 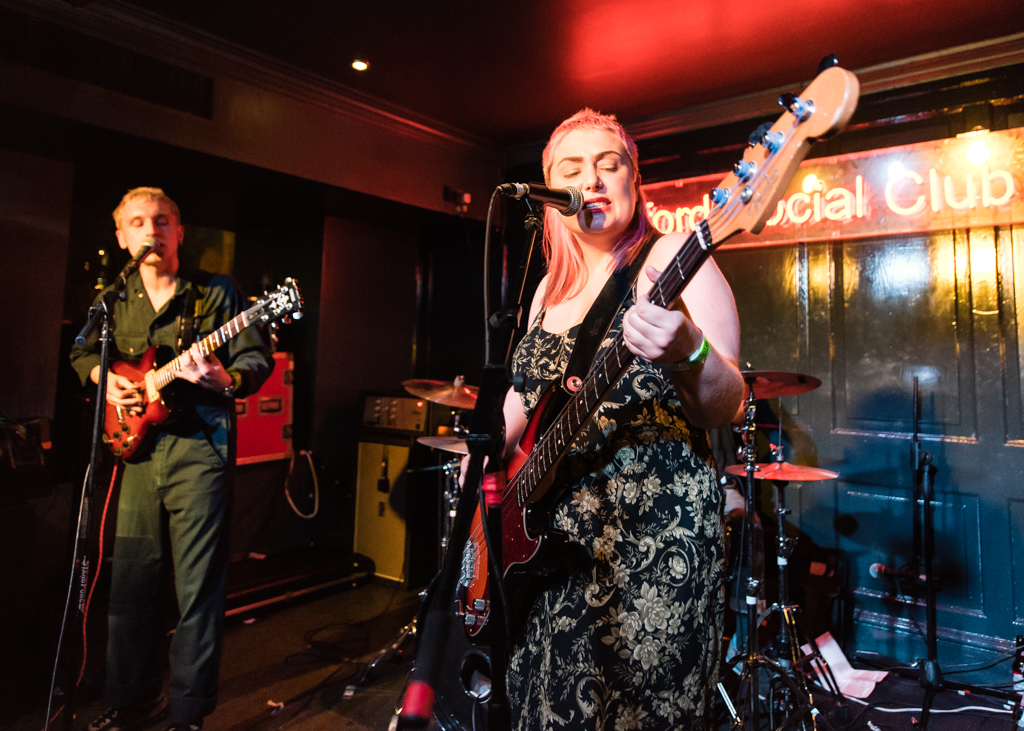 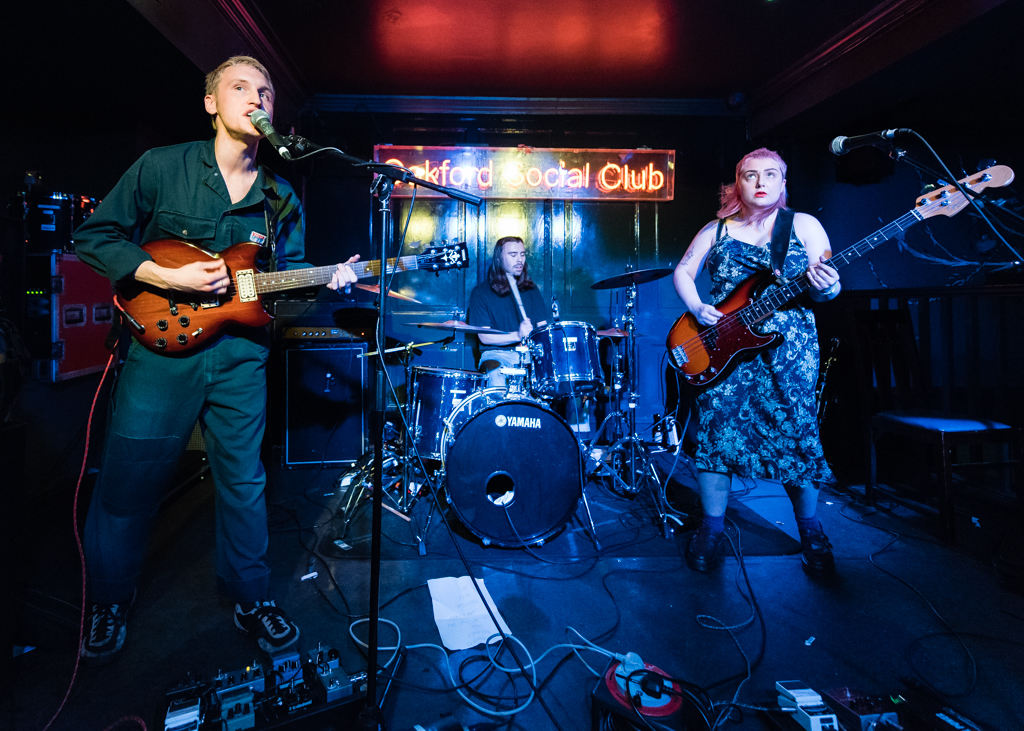 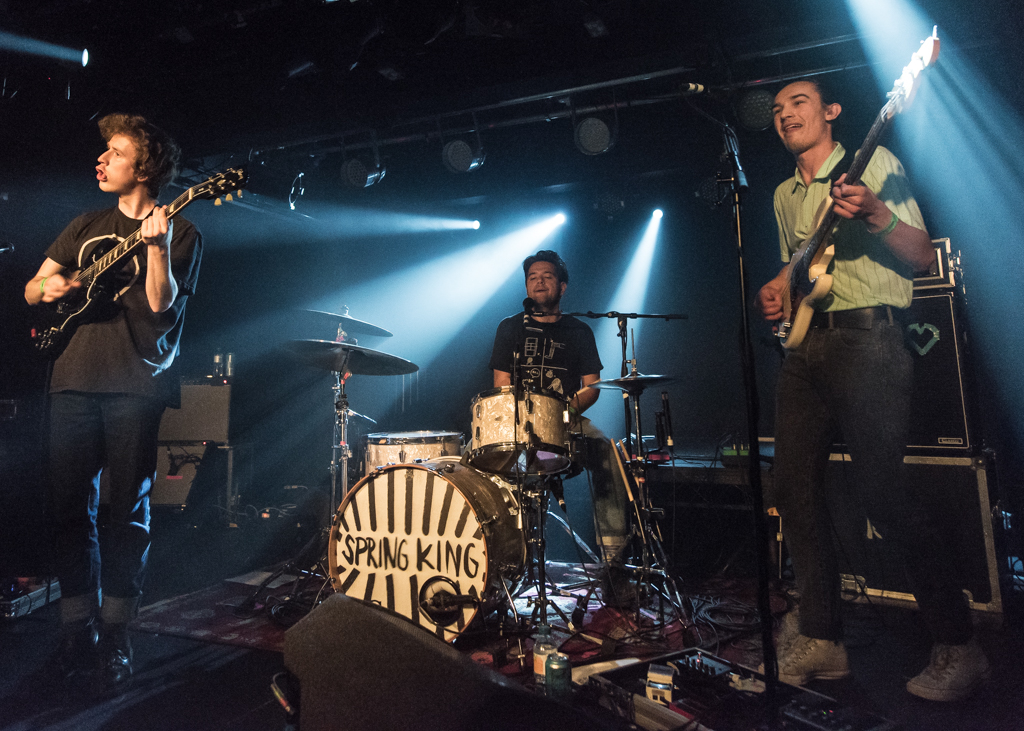 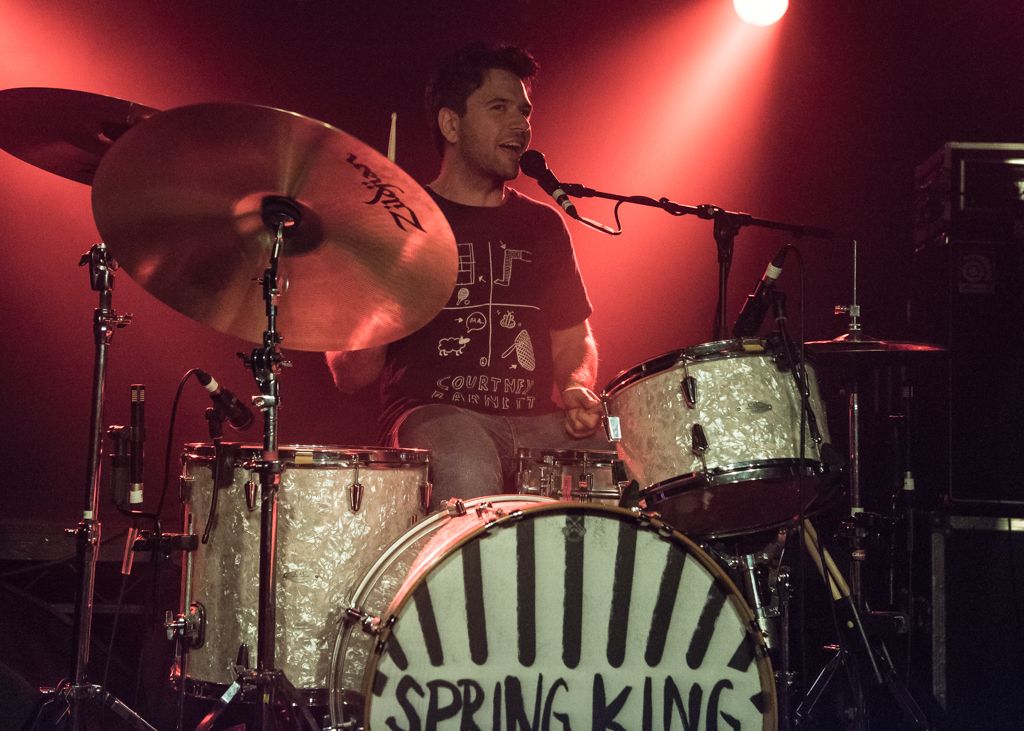 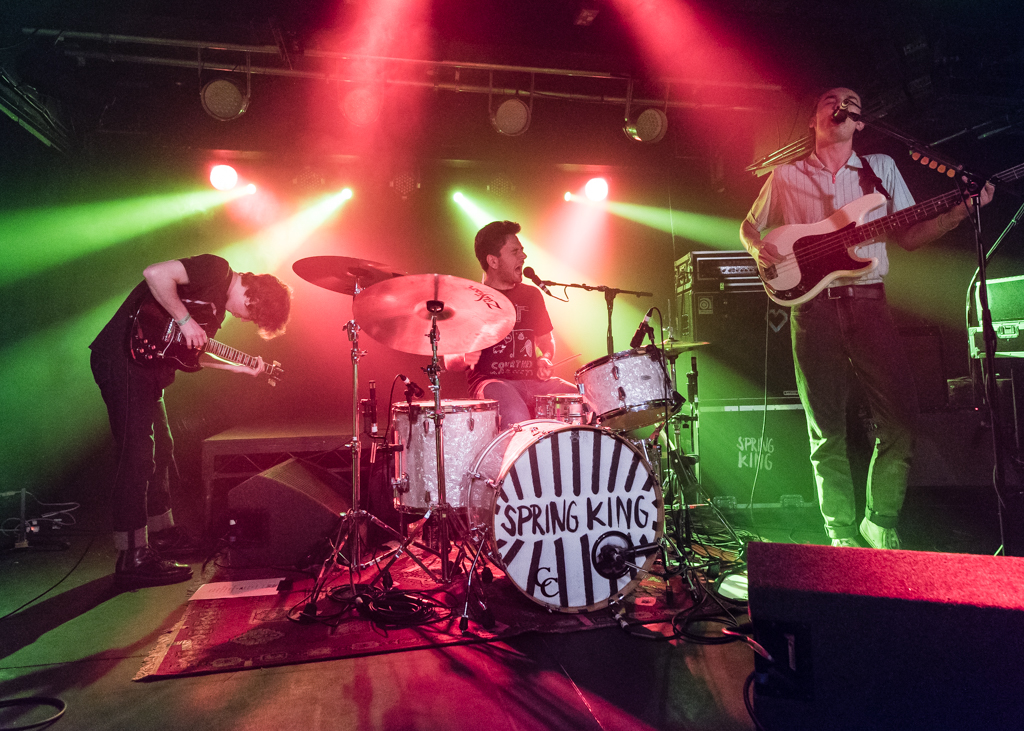 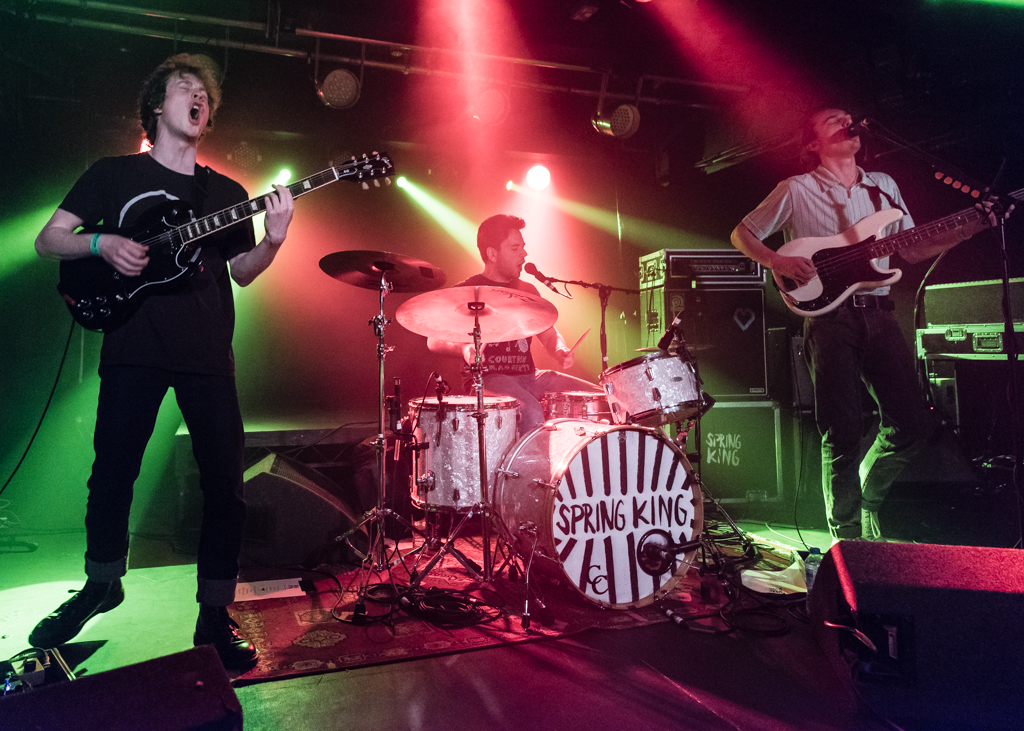 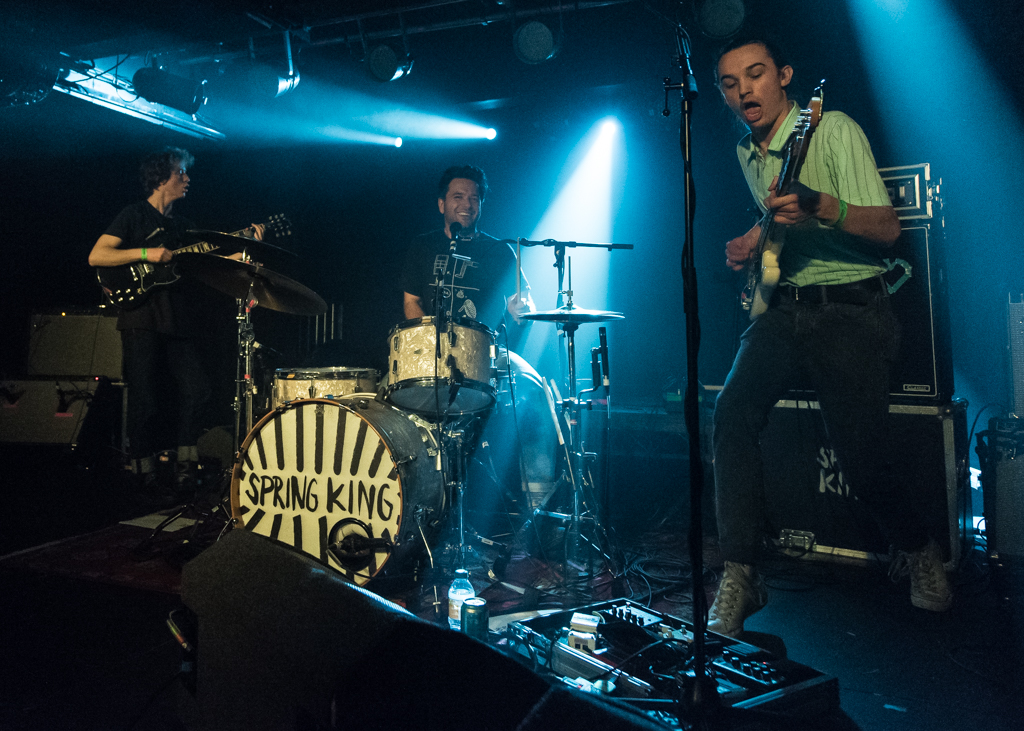