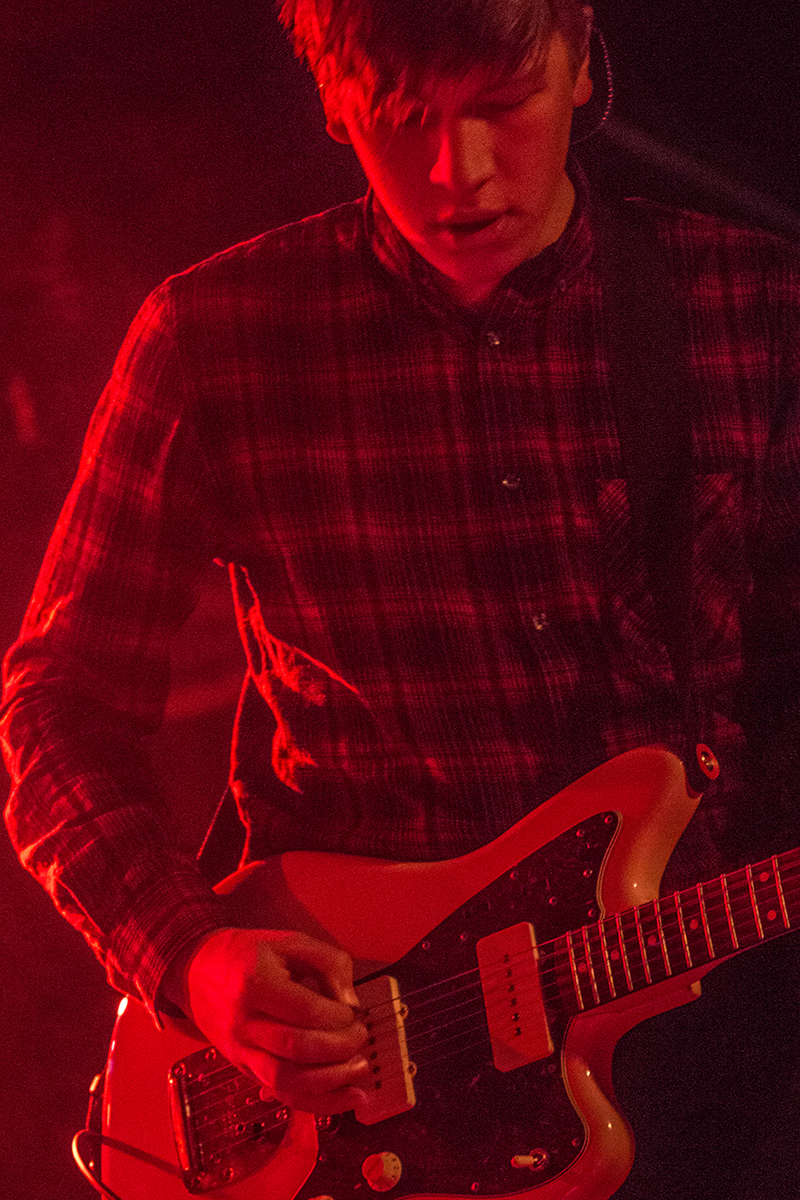 Being a Sheffielder, I’ve attended my fair share of gigs in one of the city’s best venues, Plug. When the sold out signs went up outside the venue I realised it was going to be a bit of a squeeze, but I paid the thought no more attention. On the night, I soon realised sold out meant “we can’t fit another person in the venue” as I struggled through the glut of people to find a spot on the crowd’s periphery.

I missed Made Violent’s set – it was a big queue to get in – but arrived in time to see Drenge in their hometown. 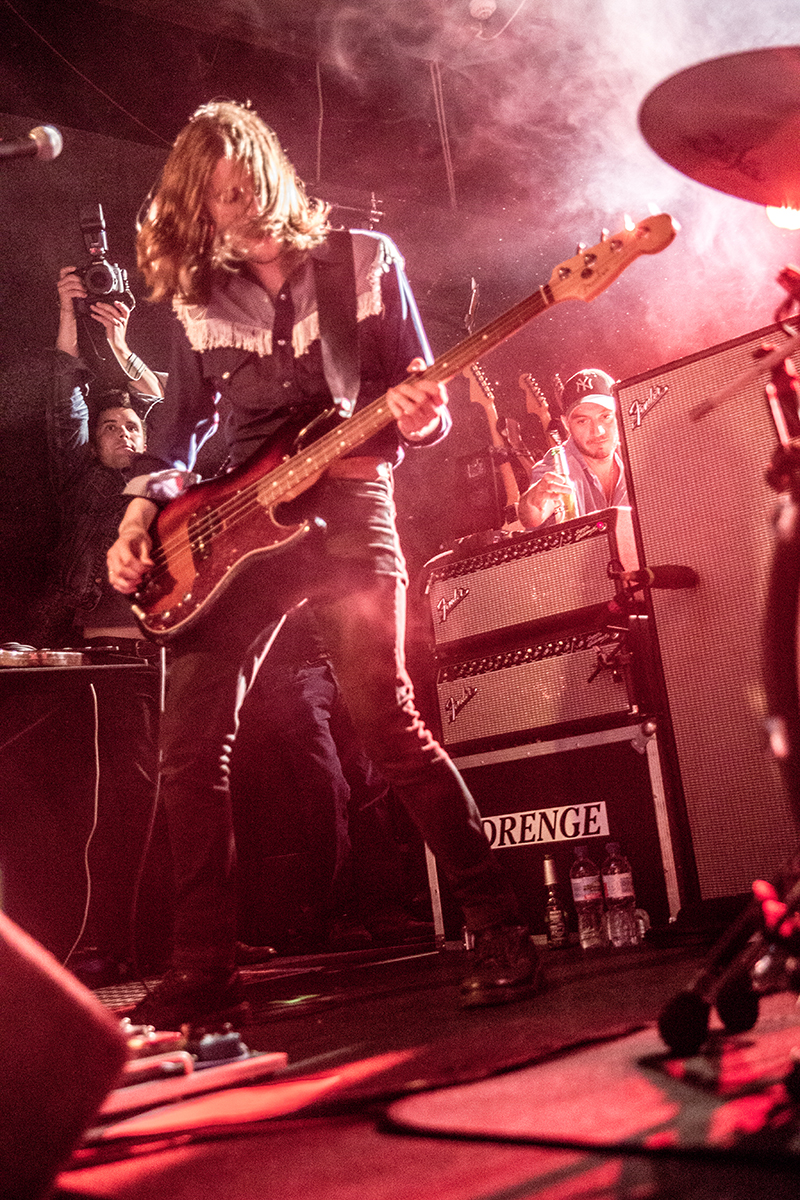 The Loveless brothers took the stage (along with Rob Graham on bass) to a thunder of applause and crashed straight into their set. The trio played songs from both albums with a blistering efficiency, with ‘Running Wild’ and ‘We Can Do What We Want’ drawing the strongest reaction from the loyal crowd.

Despite the beer-chugging moshing the band’s heavier material attracts, they’re talented songwriters that don’t deserve to be pigeon-holed, and the inclusion of ‘Fuckabout’ in their set highlighted the point perfectly. 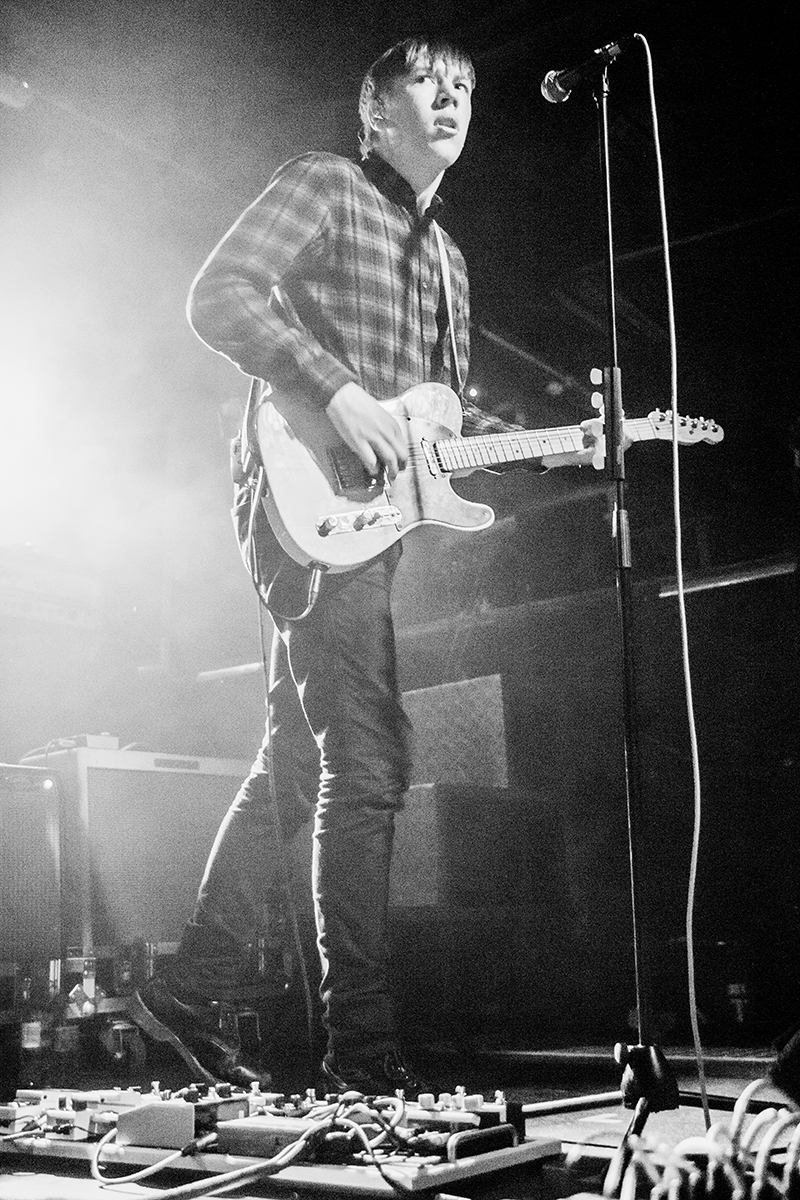 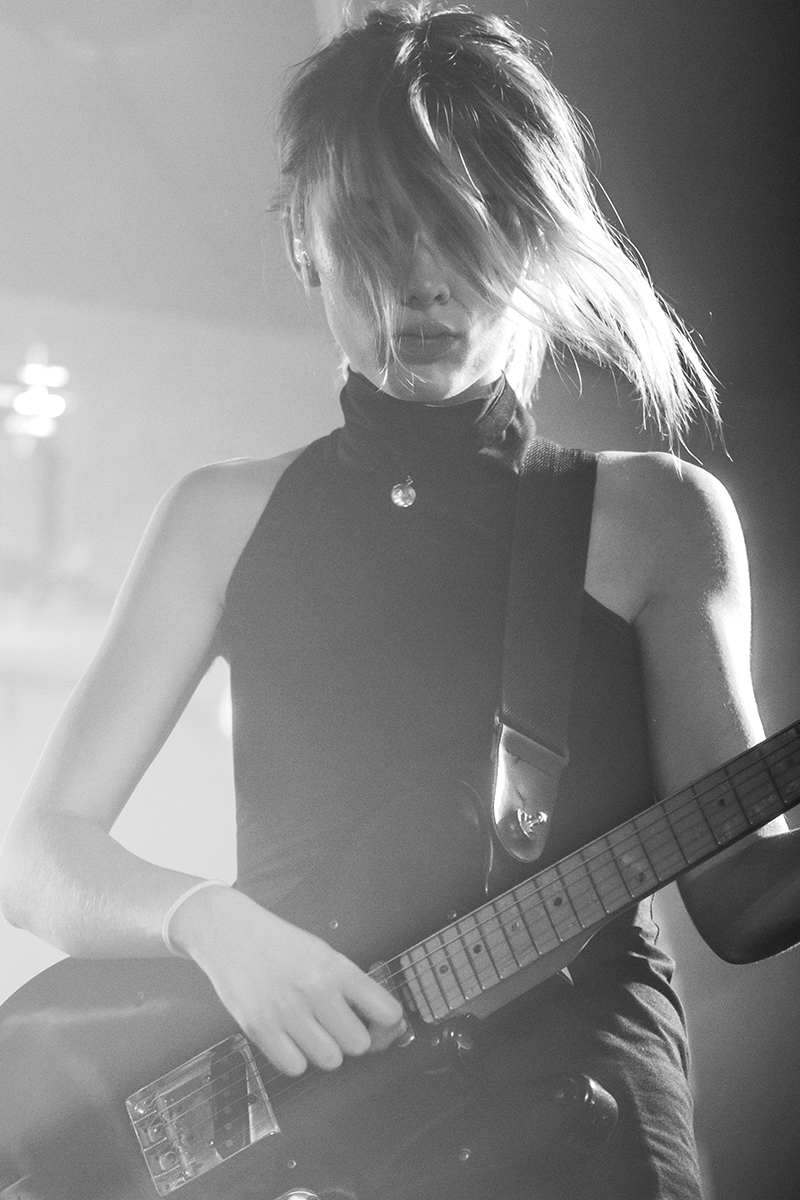 Drenge are a tough act to follow, but Wolf Alice are currently darlings of the press (and everyone else) and the quality of their set was never really in doubt.

It was an enveloping performance steeped in engaging energy, the band and the crowd feeding off one another in a natural, symbiotic relationship. The polished set consisted mainly of material from their number two album, My Love is Cool.

There was a poignant moment when the four piece played ‘Bros’ and the crowd parroted back every word while the front section became a sea of jumping arms. Right then, there was a real sense of excitement that Britain has found its next big rock band who could become the grungy indie voice of a generation. Even the down-tempo ‘Swallowtail’ couldn’t dampen the hum of electricity in the air. 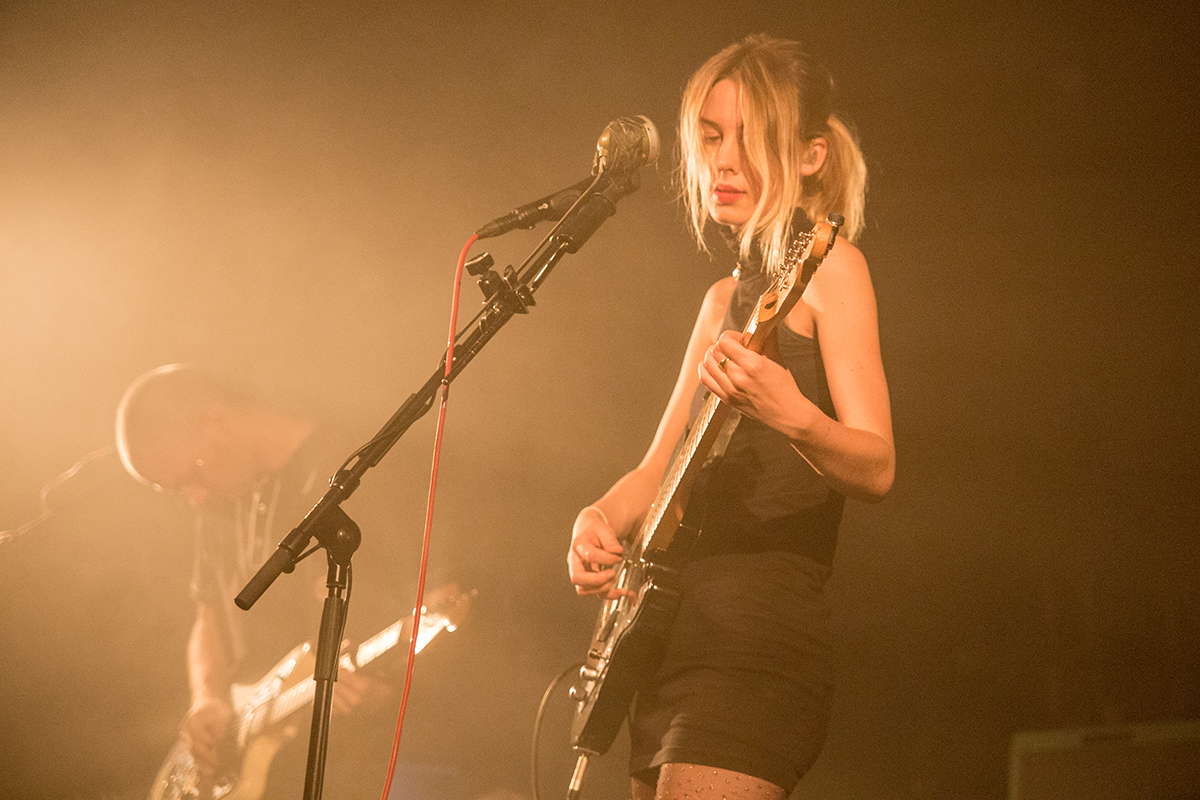 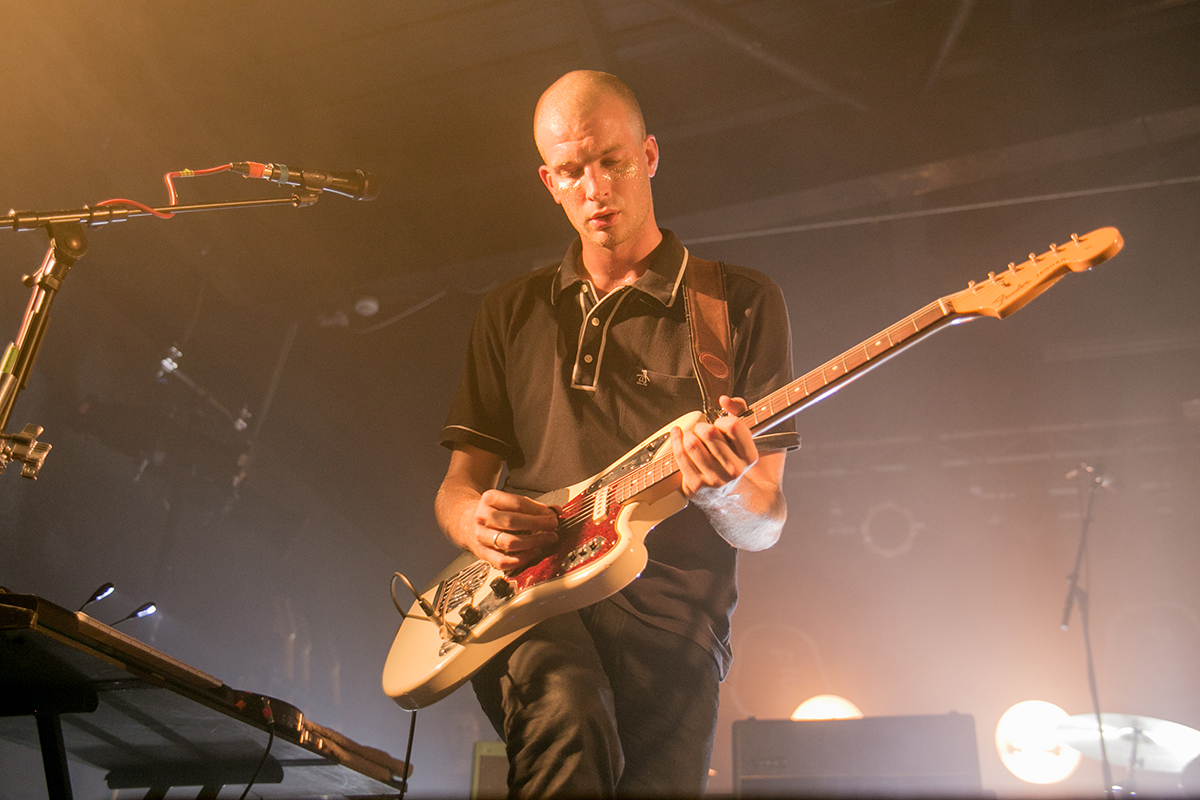 Wolf Alice’s charm is born from their authenticity, their joy for their art evident in their body language and the smiles that crept onto their faces as the set wore on.  As the night came to a swirling end I said to my friend, “They’re the next generation of big festival headliners.” I’ve had a day to digest my spur of the moment statement, and I’m going to stick by it.

In fact, if both Drenge and Wolf Alice continue on their current trajectories, they’ll be sharing much bigger stages in the future.