Twisted Wheel are back with a storm, and I was one of the few brave enough to battle the snow covered Pennines before the “beast from the east 2” blocked all roads in and out of Holmfirth for 24 hours.

As with most things Twisted Wheel, this gig was not a normal event. it was to be an intimate pre-tour gig, held in aid of Drugfam, a charity that helps families and friends who have been affected by someone else’s drug or alcohol use (see link below, great charity)

Performed in a music shop not much bigger than your living room, Hot Banana Music, in a small hill town in Holmfirth, Yorkshire which was best known as the place “Last of the summer wine” was filmed. The setting was made for a night to remember.

It was a very casual affair, with the band mixing with the small but full crowd. 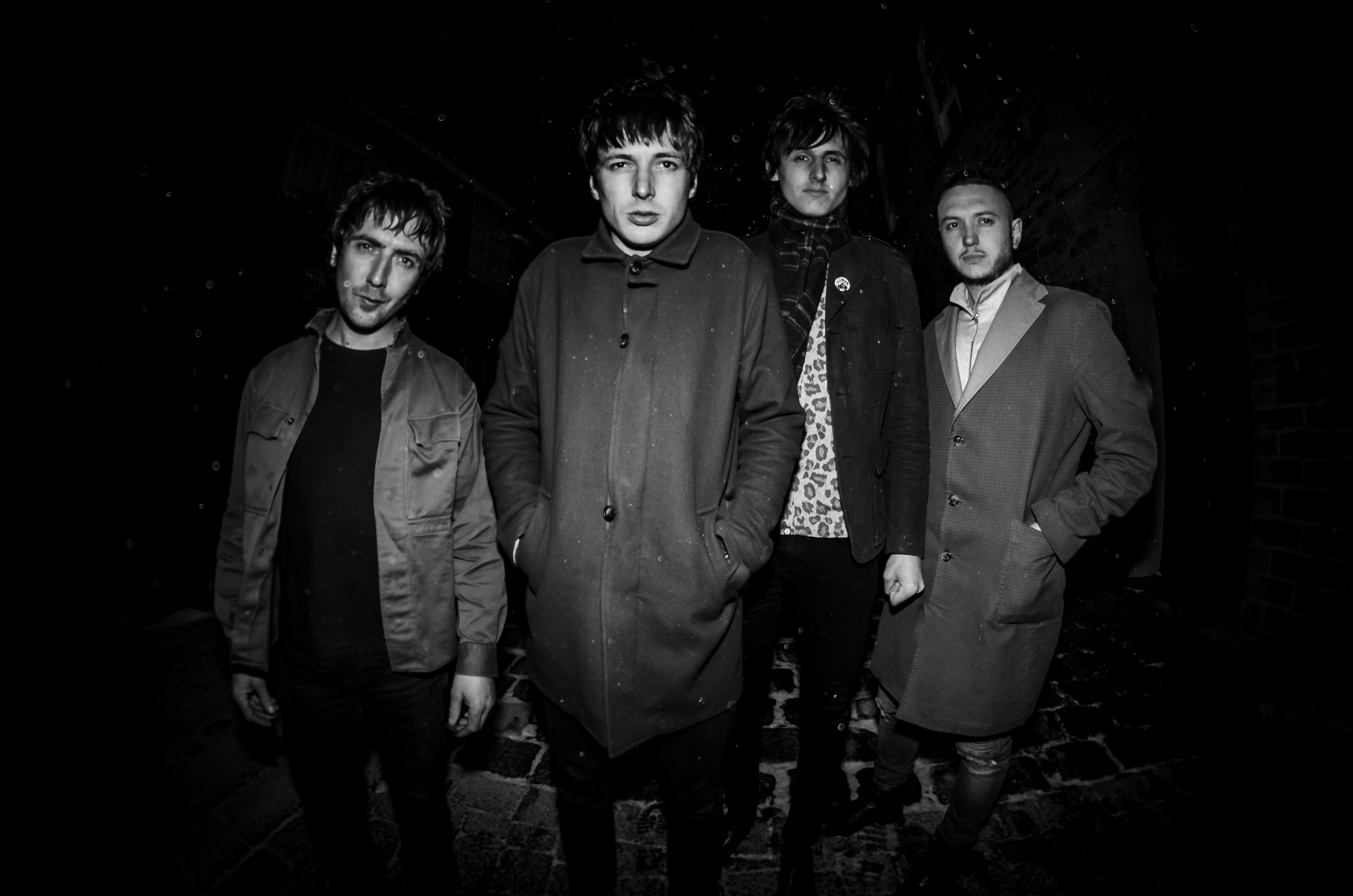 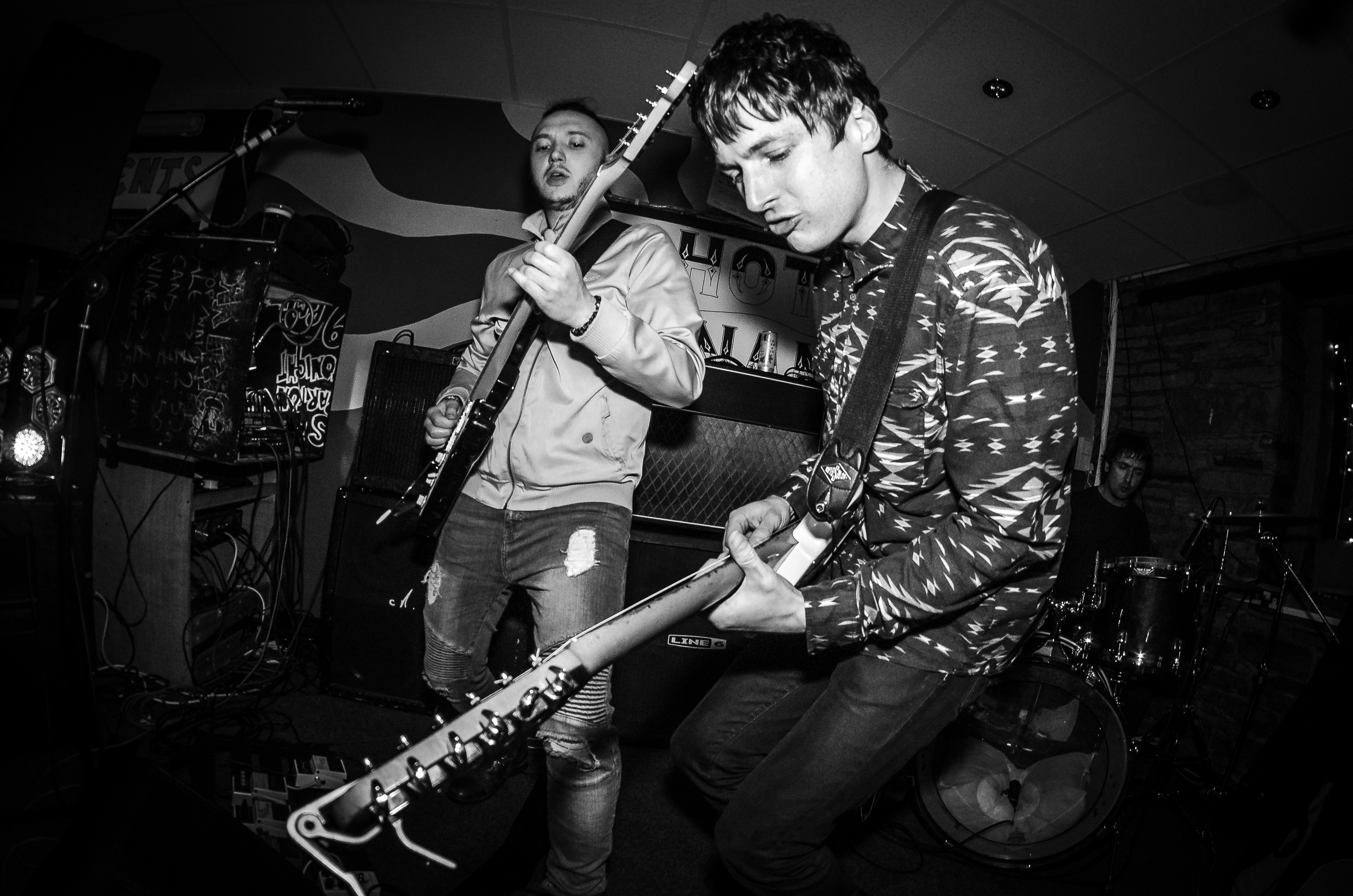 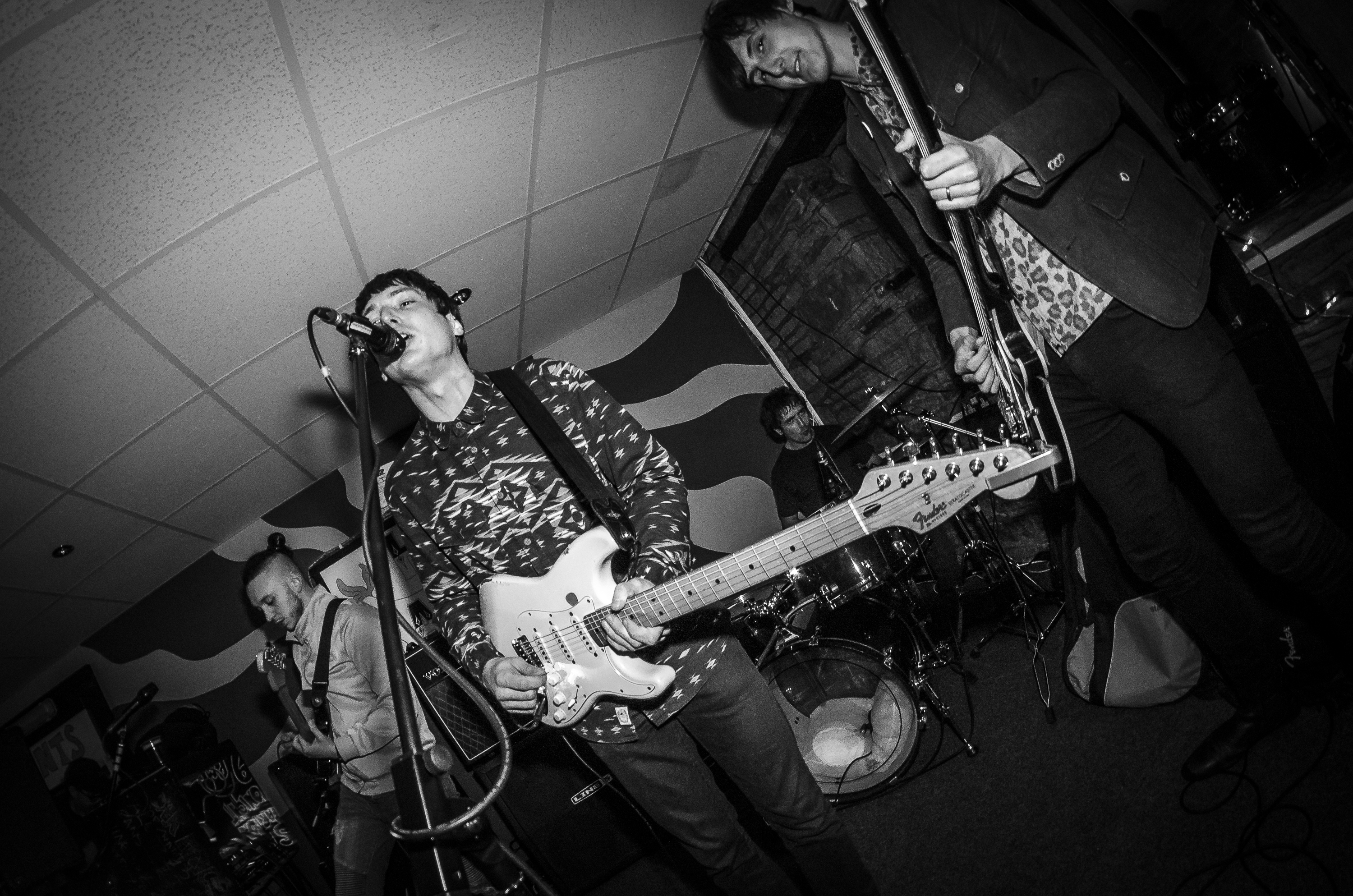 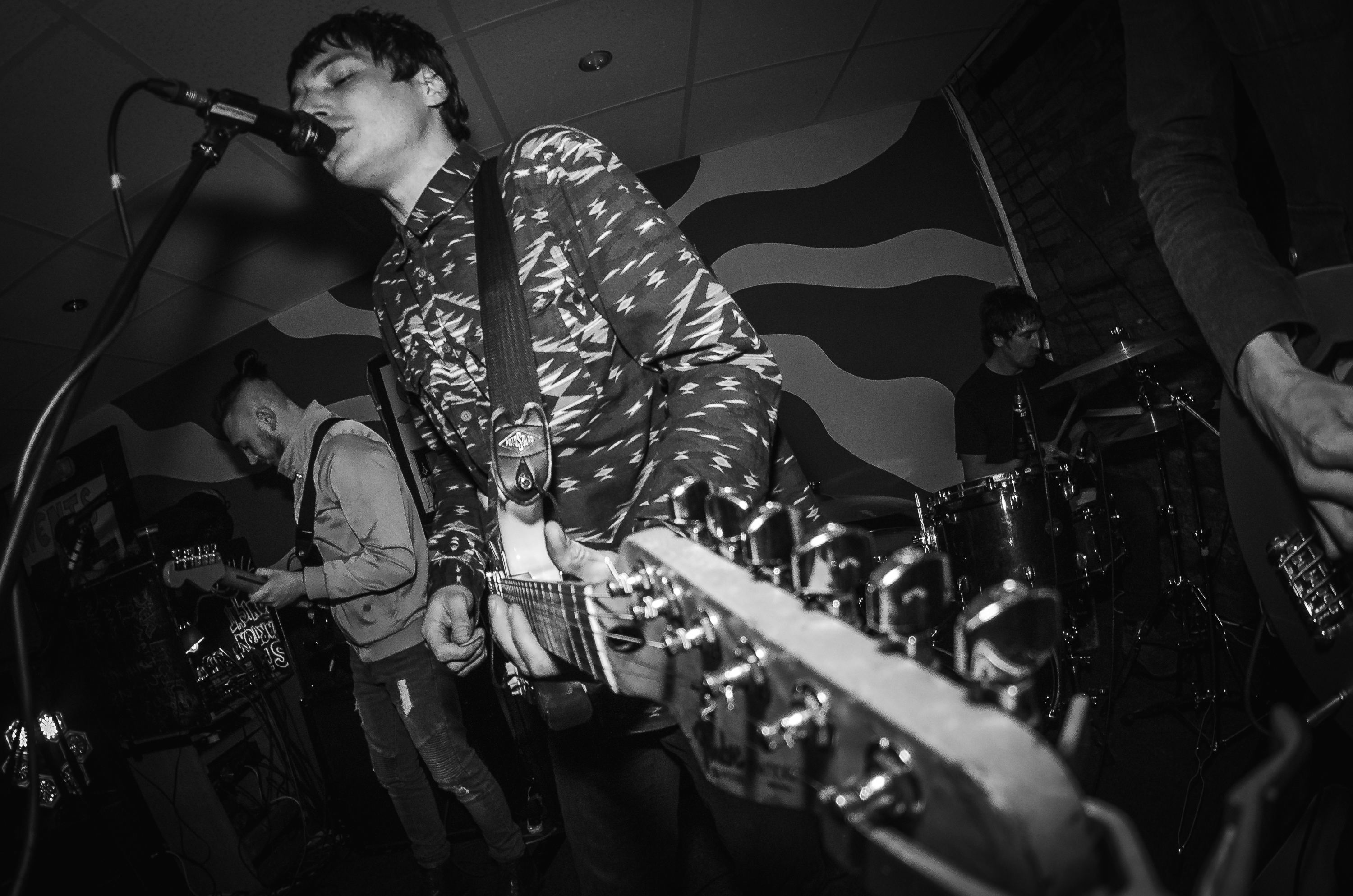 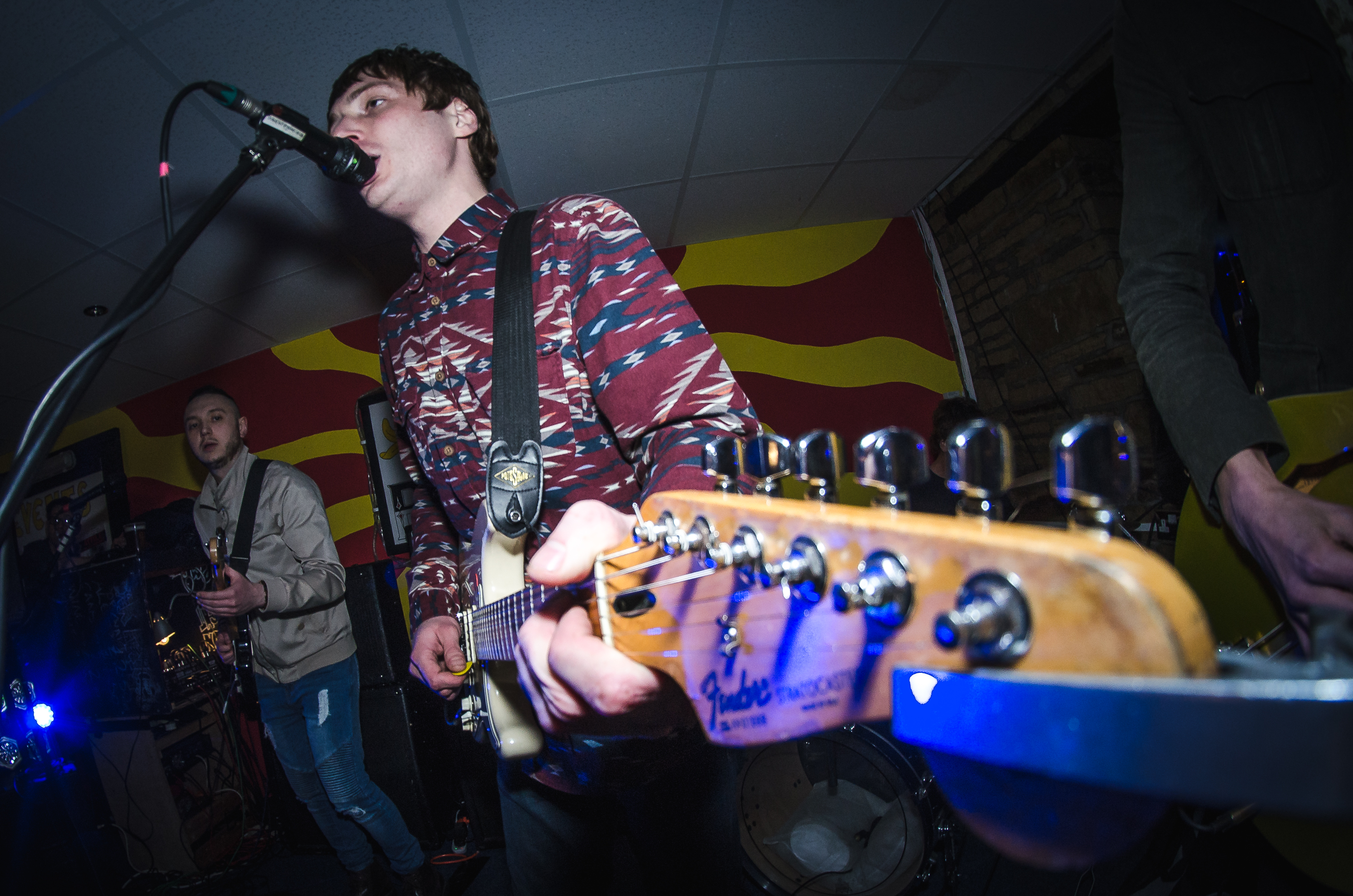 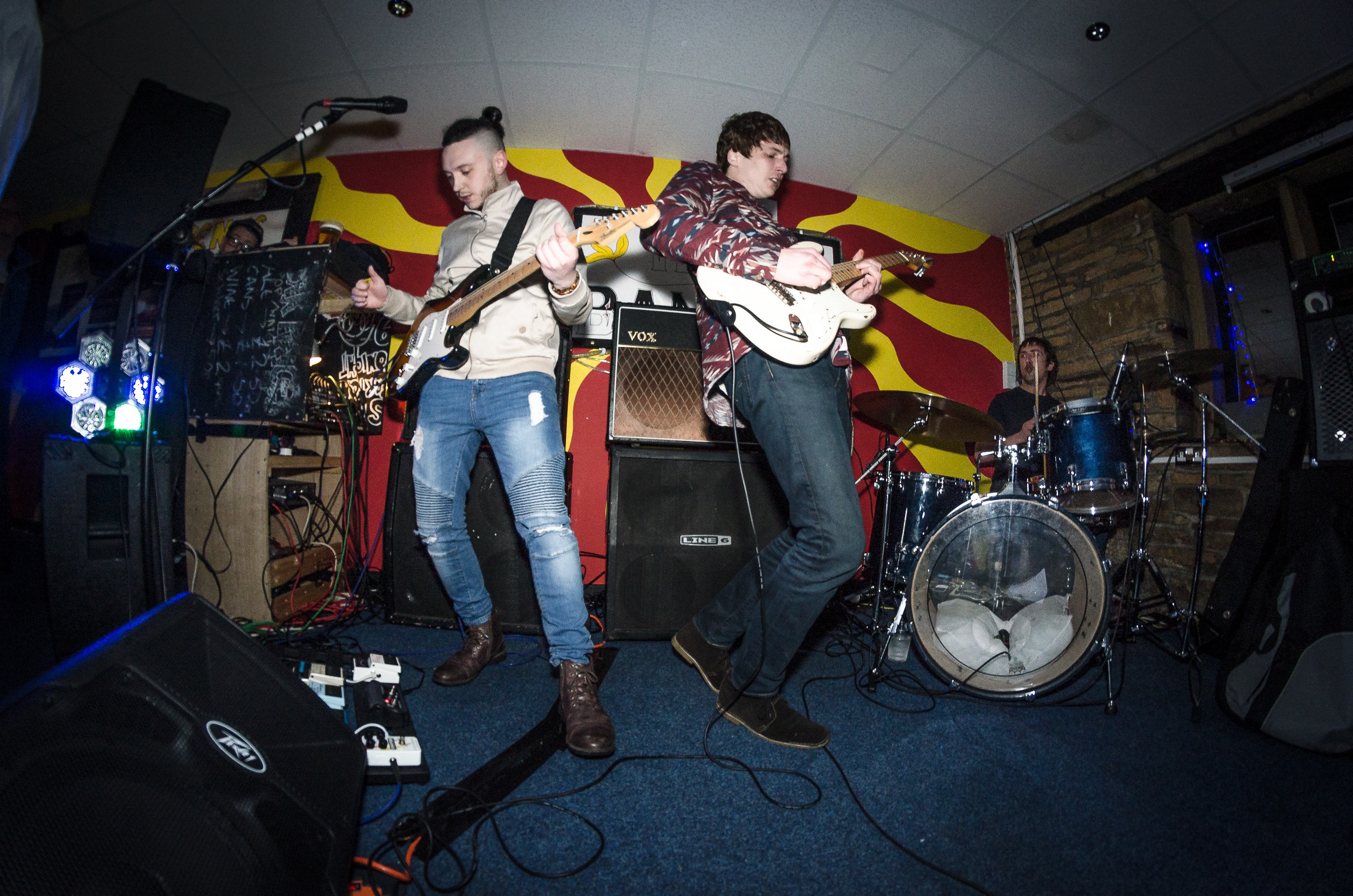 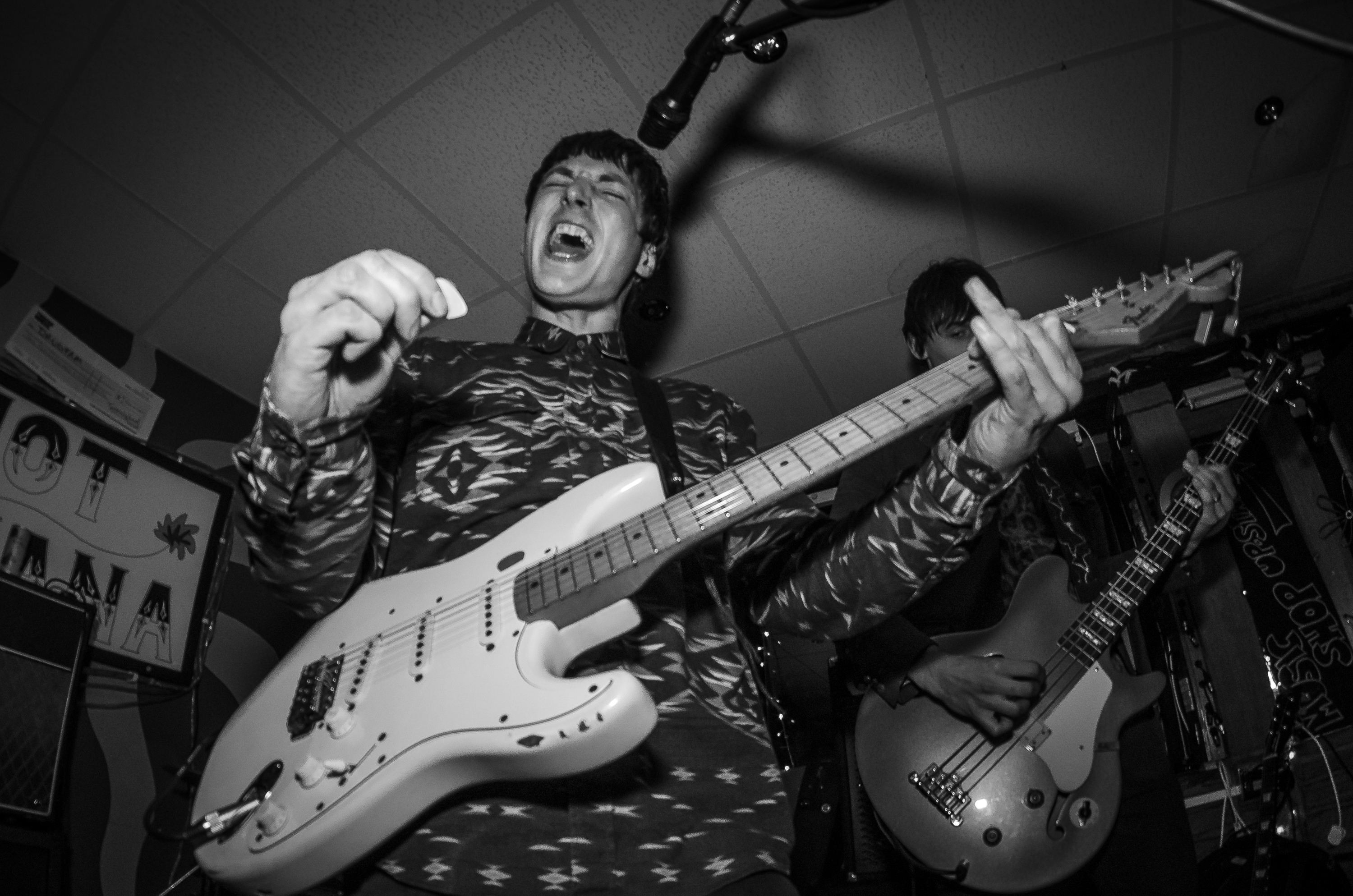 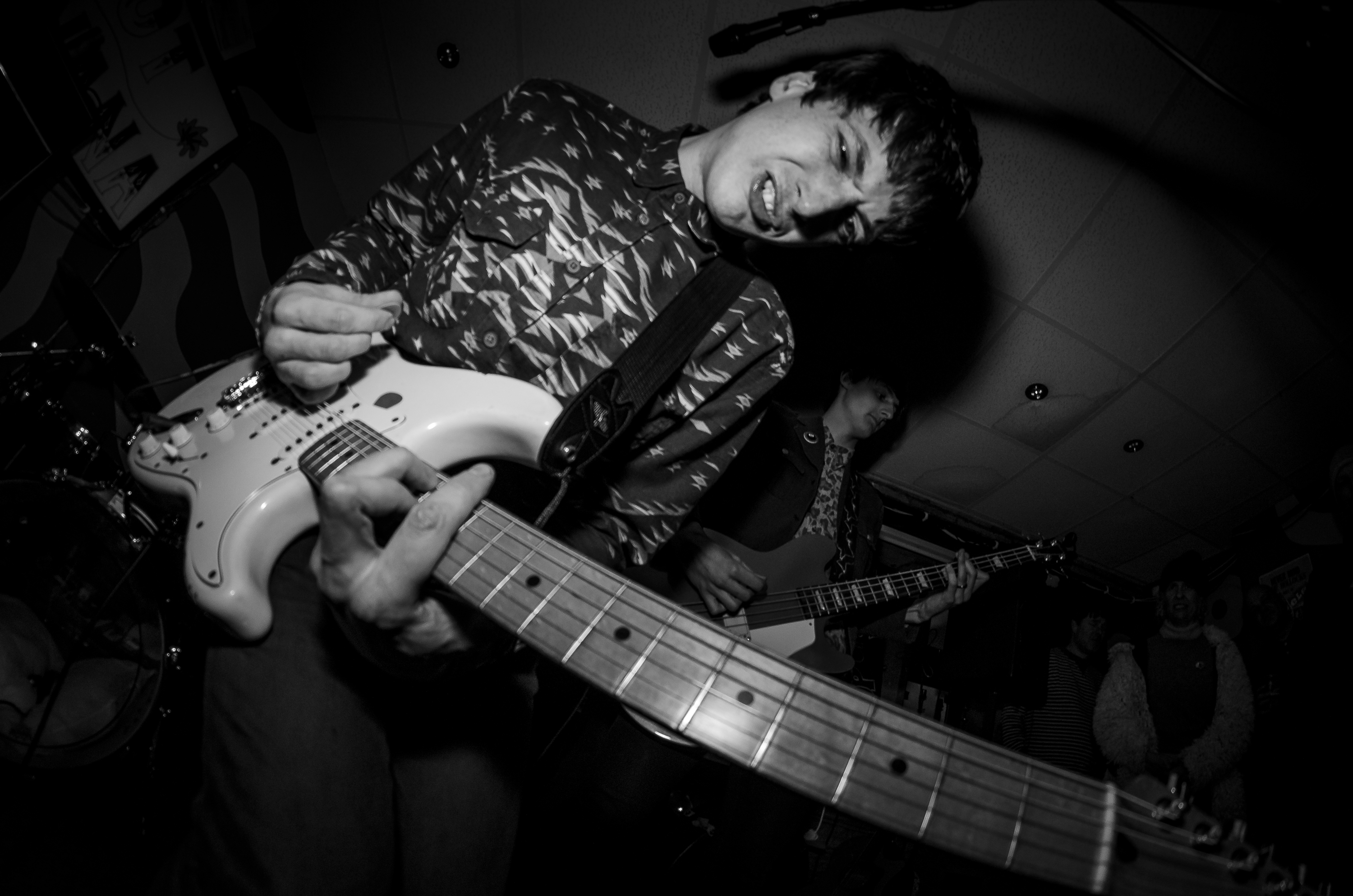 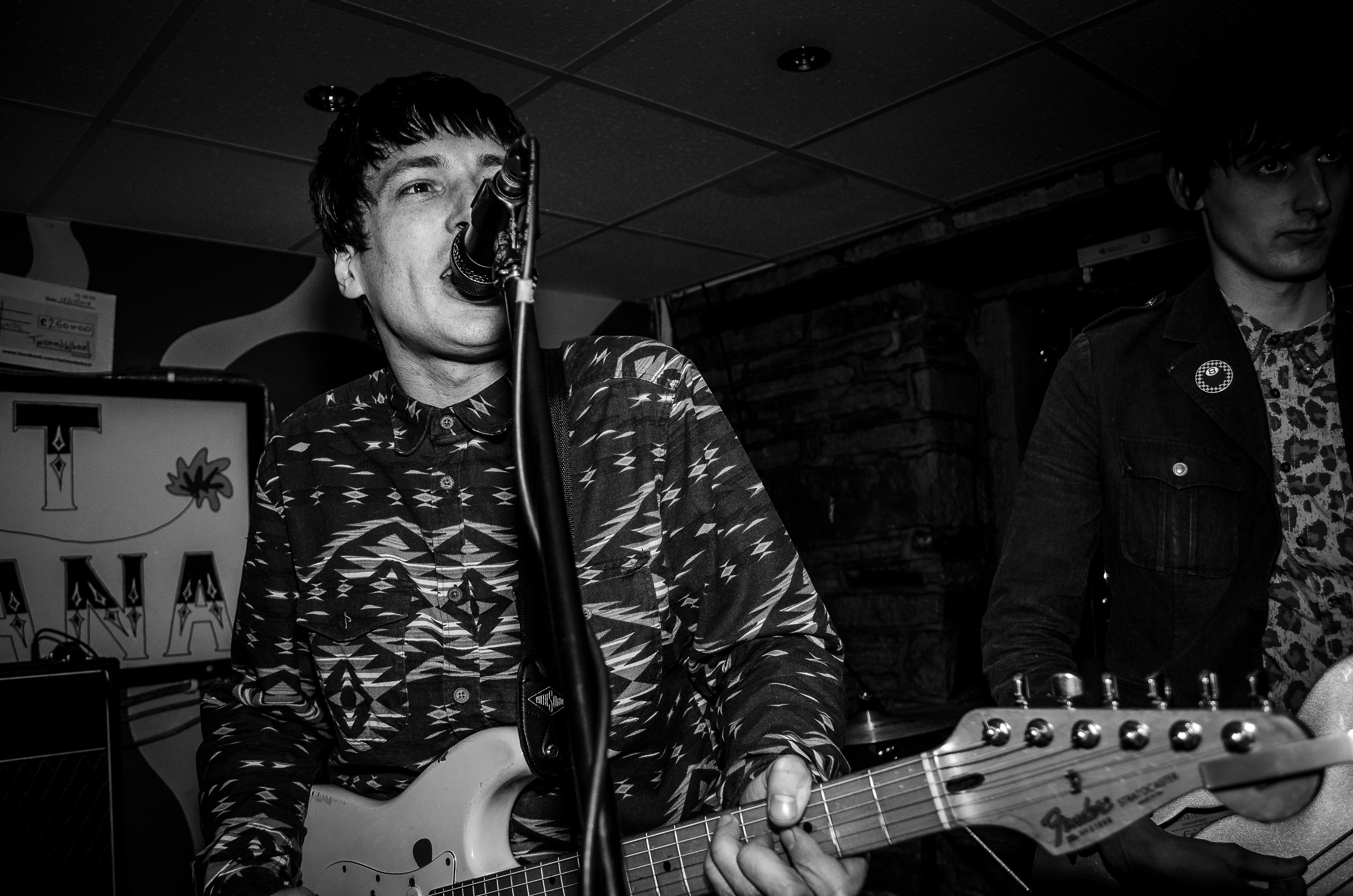 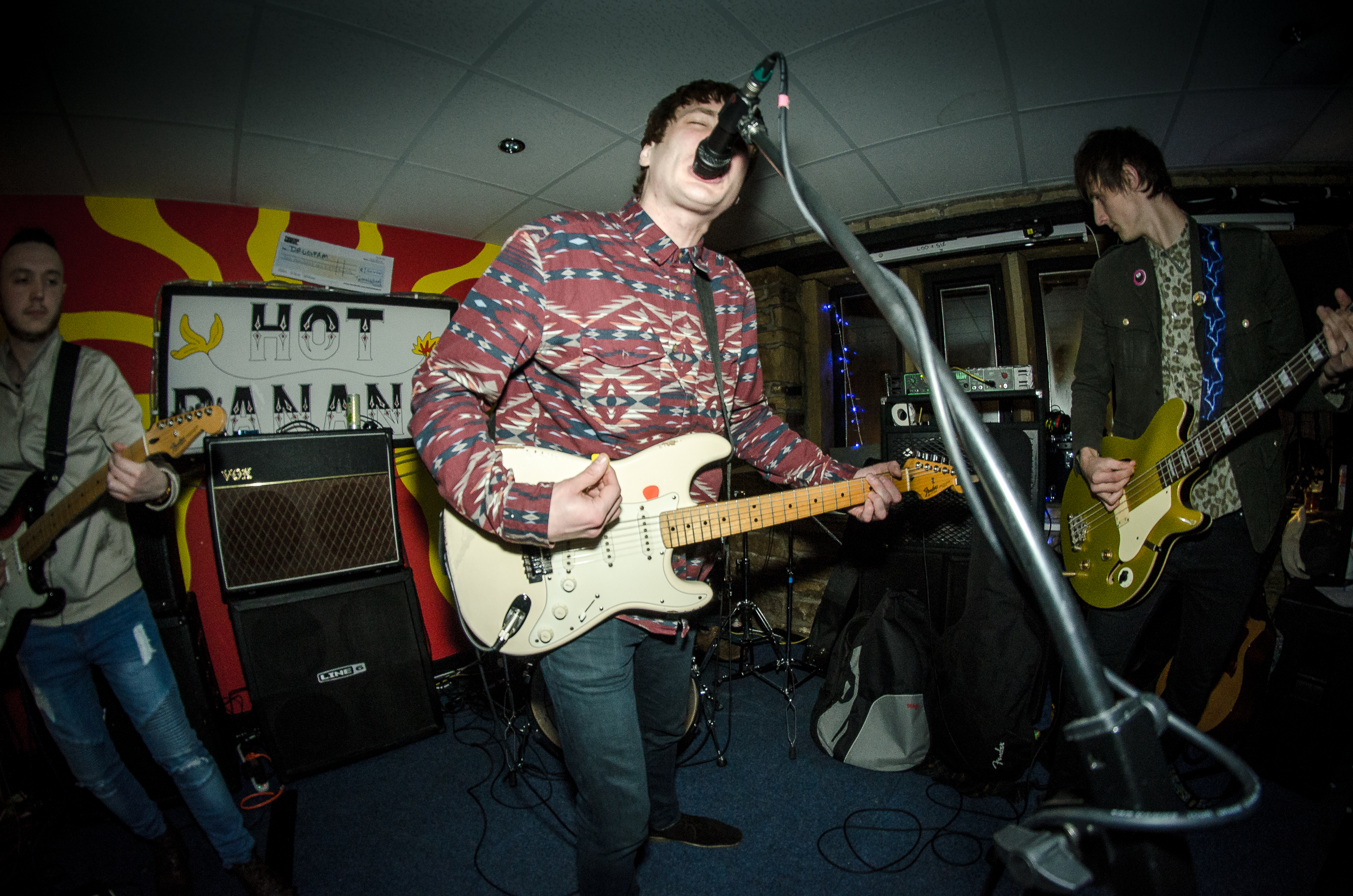 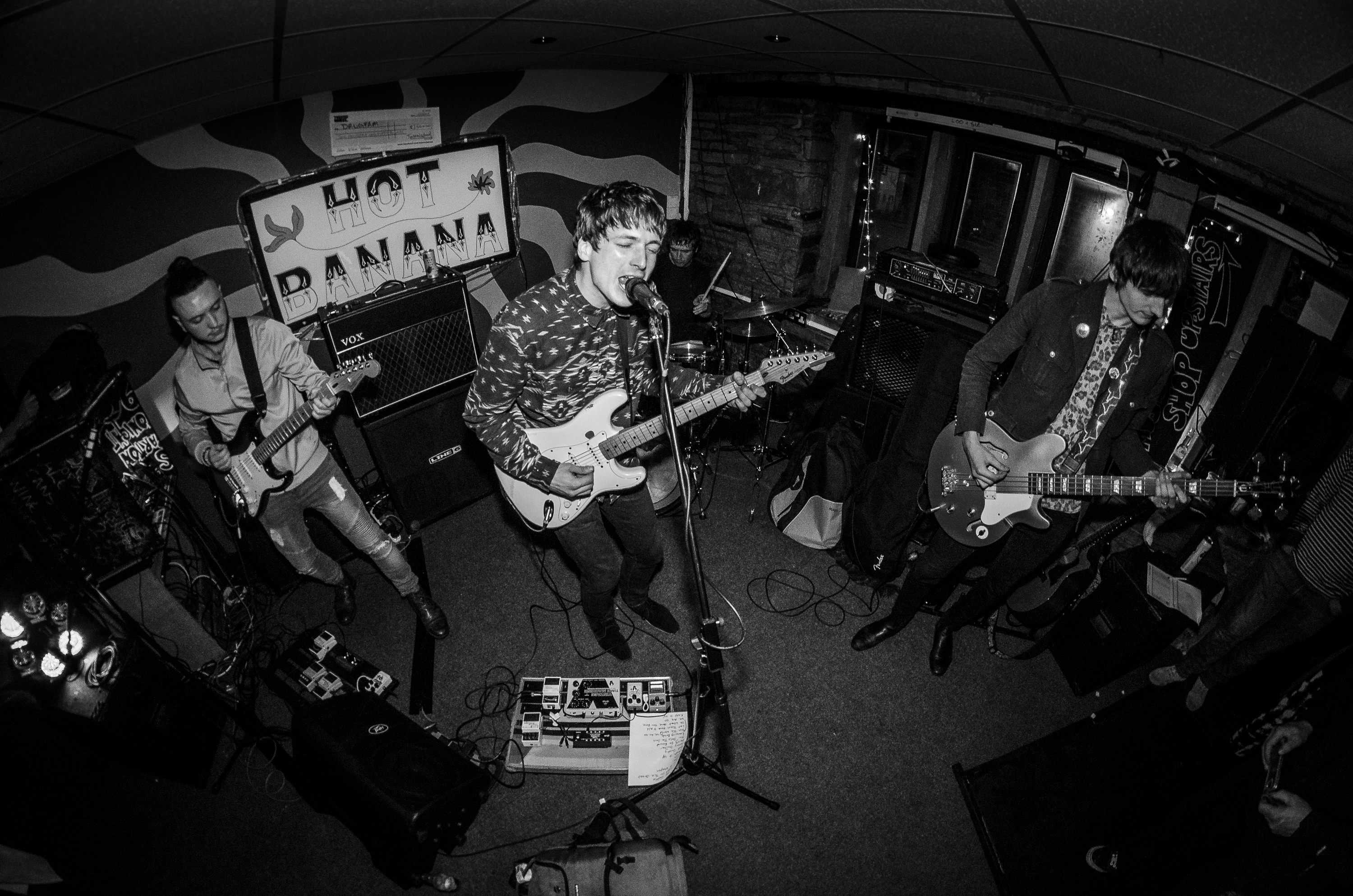 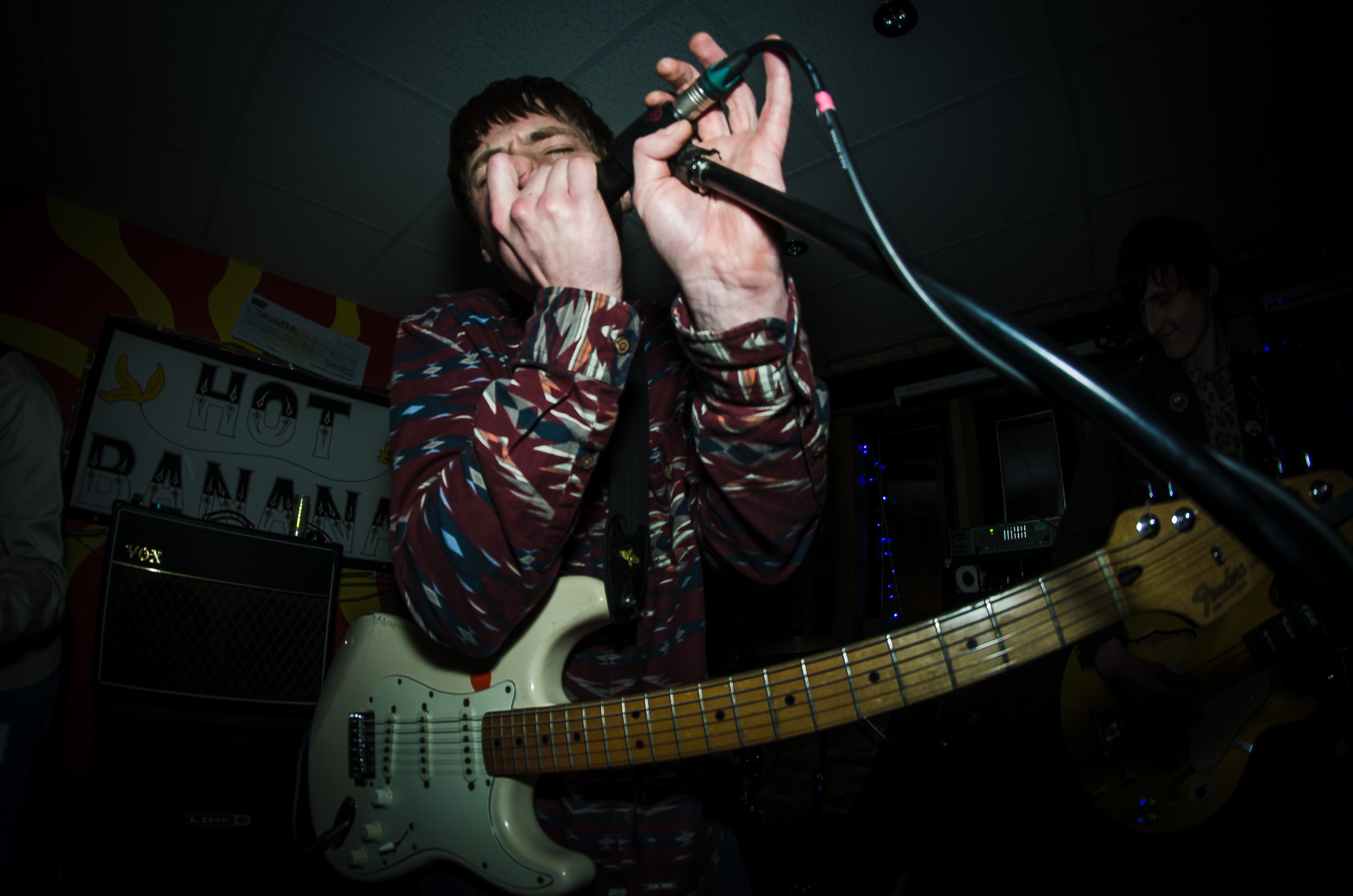 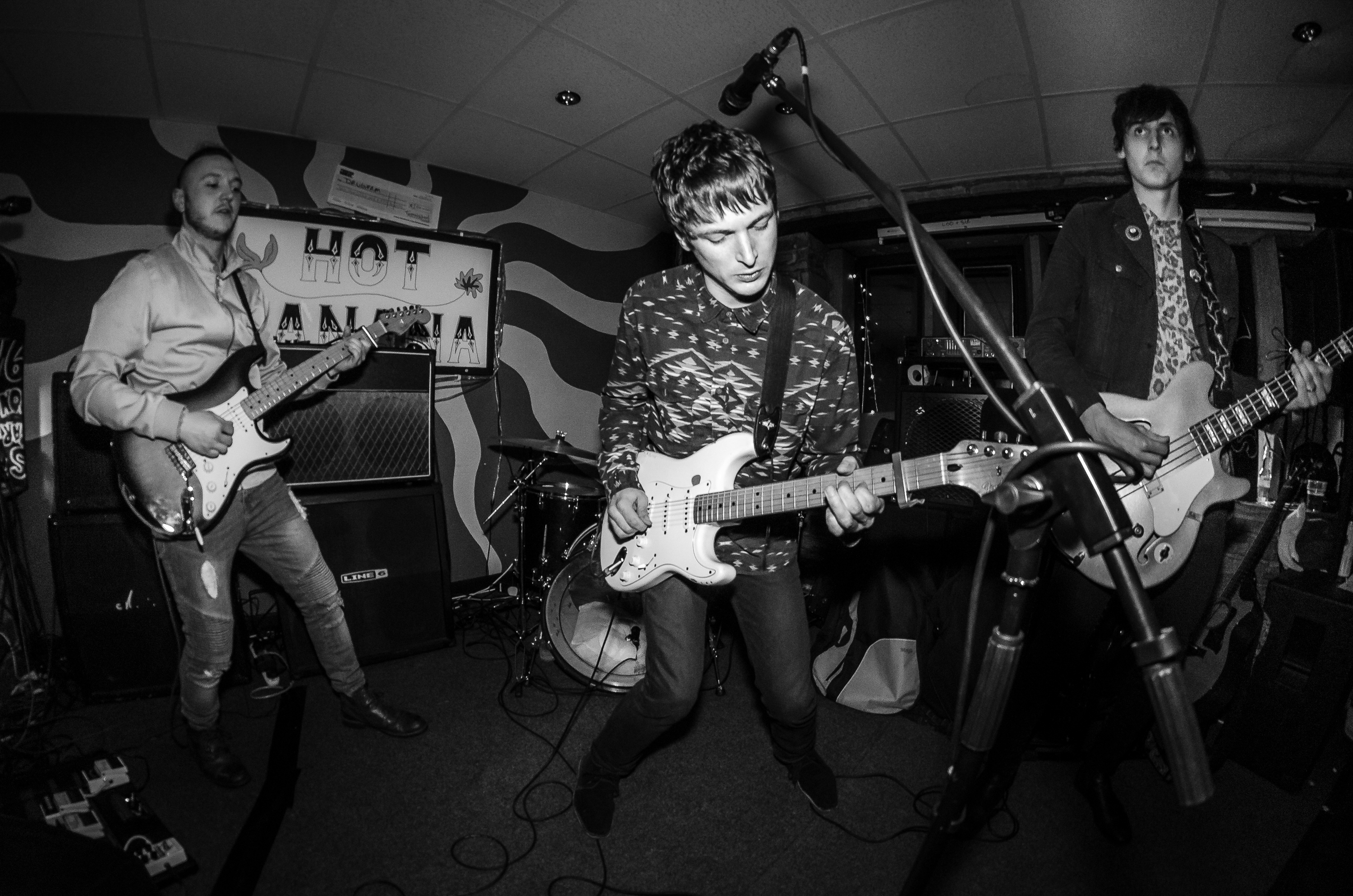 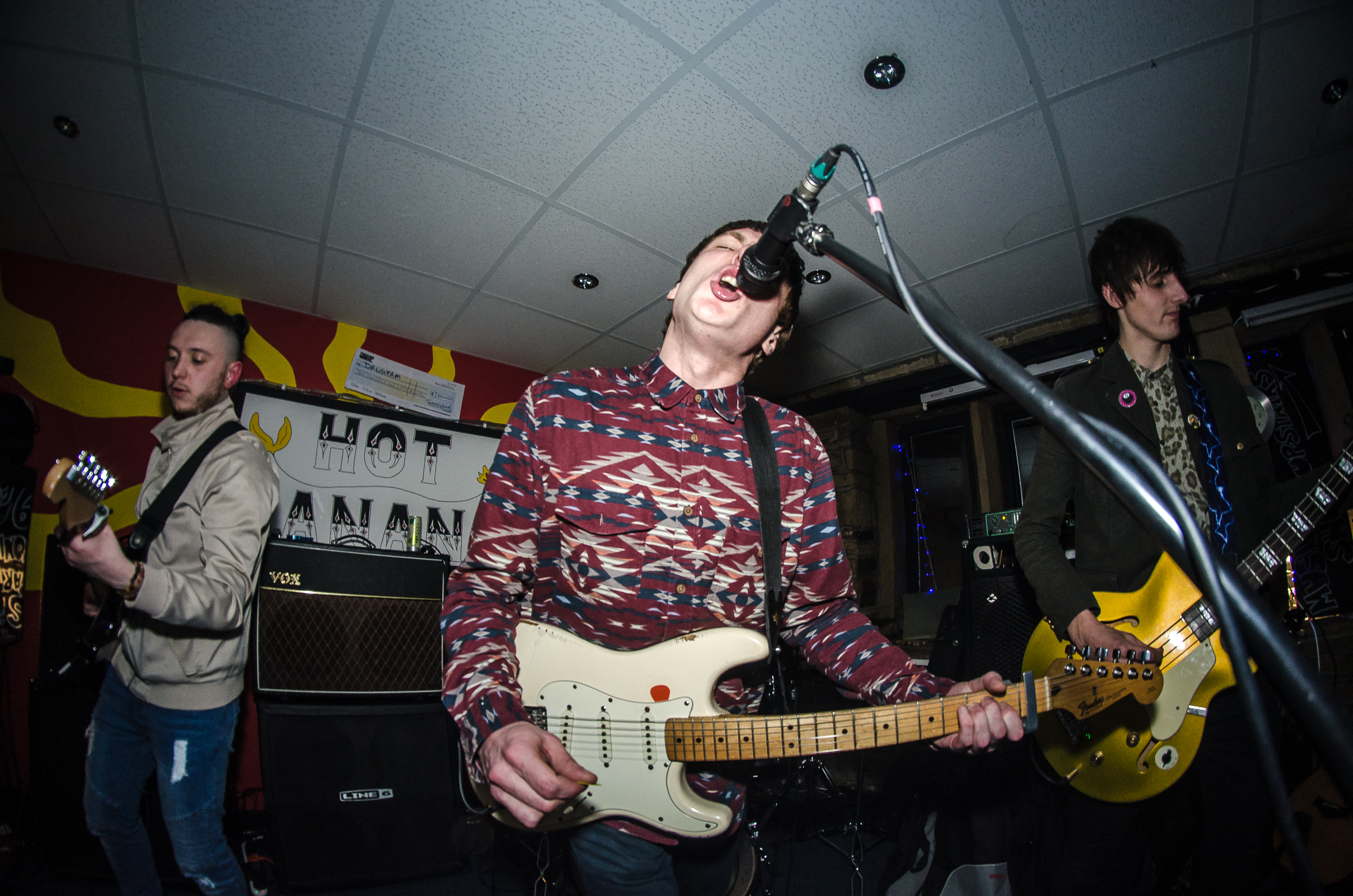 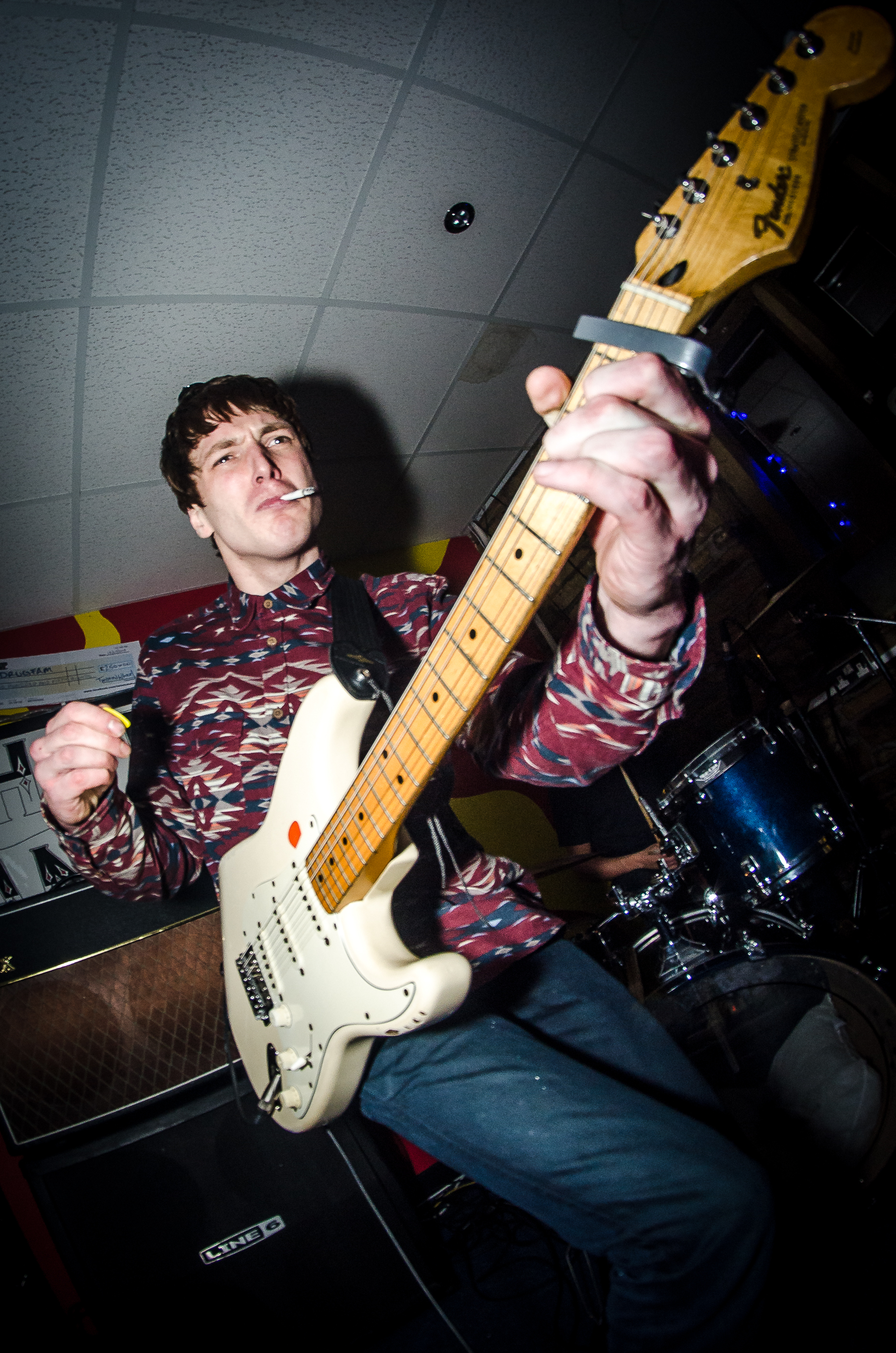 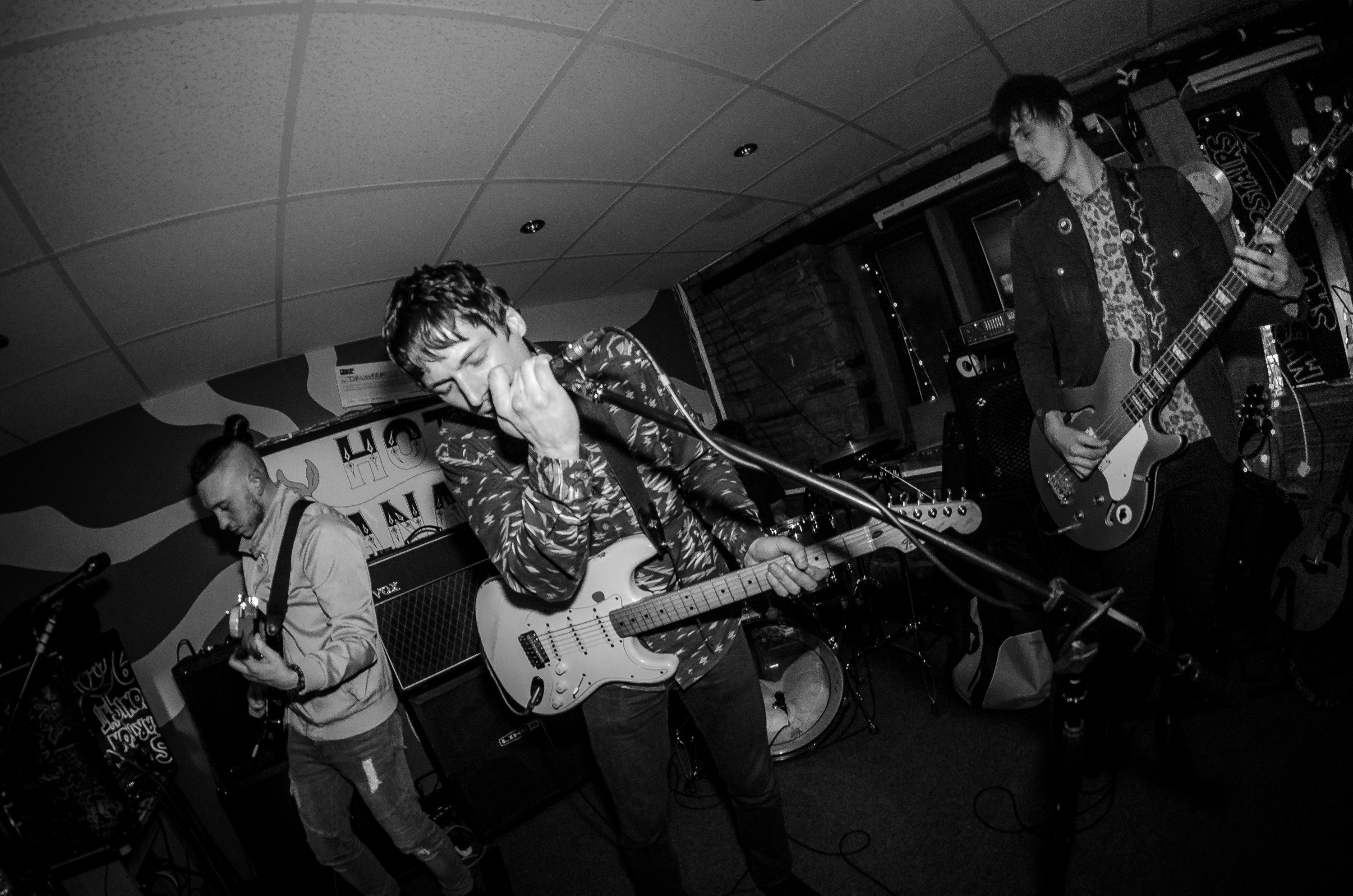 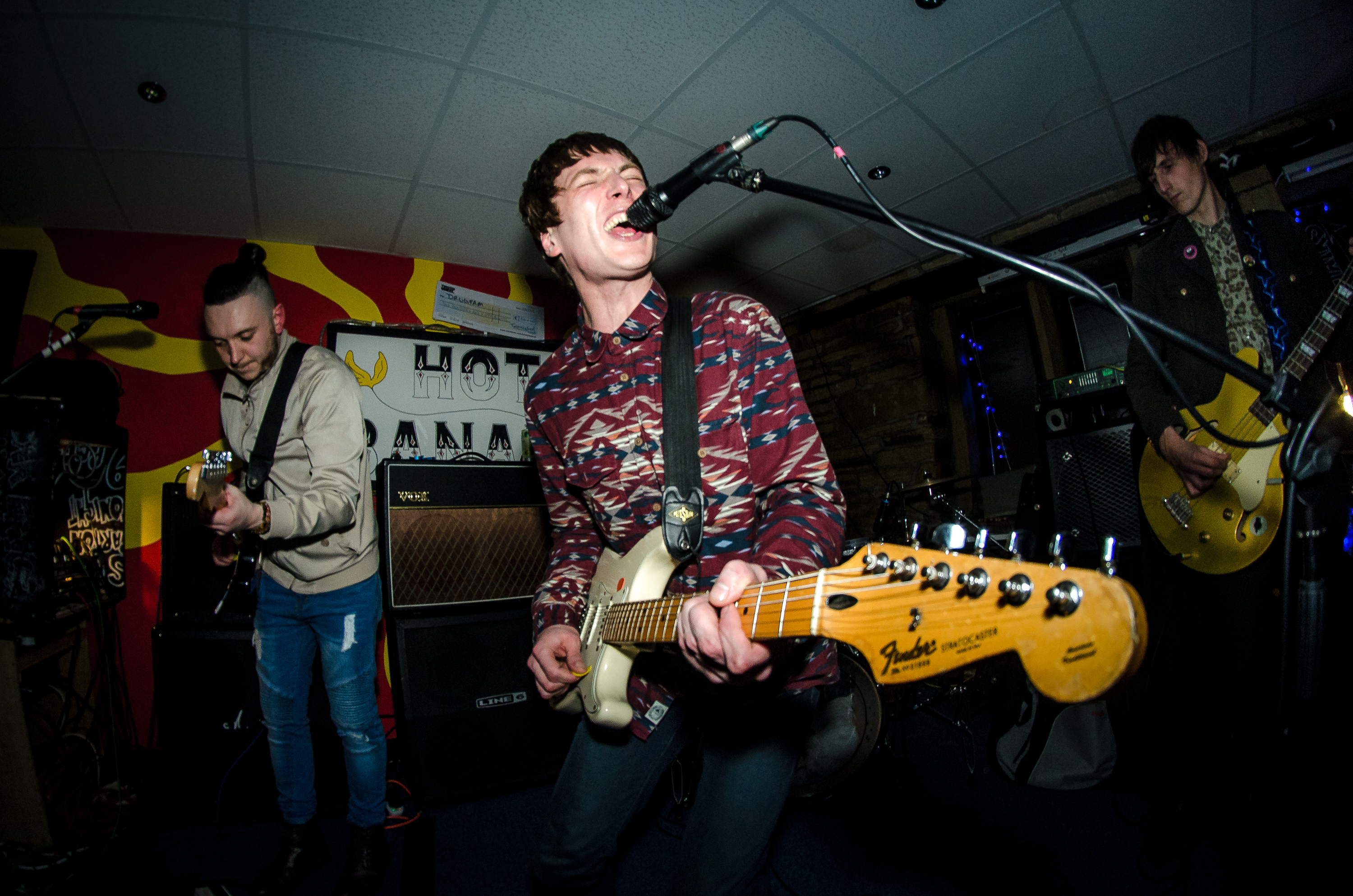 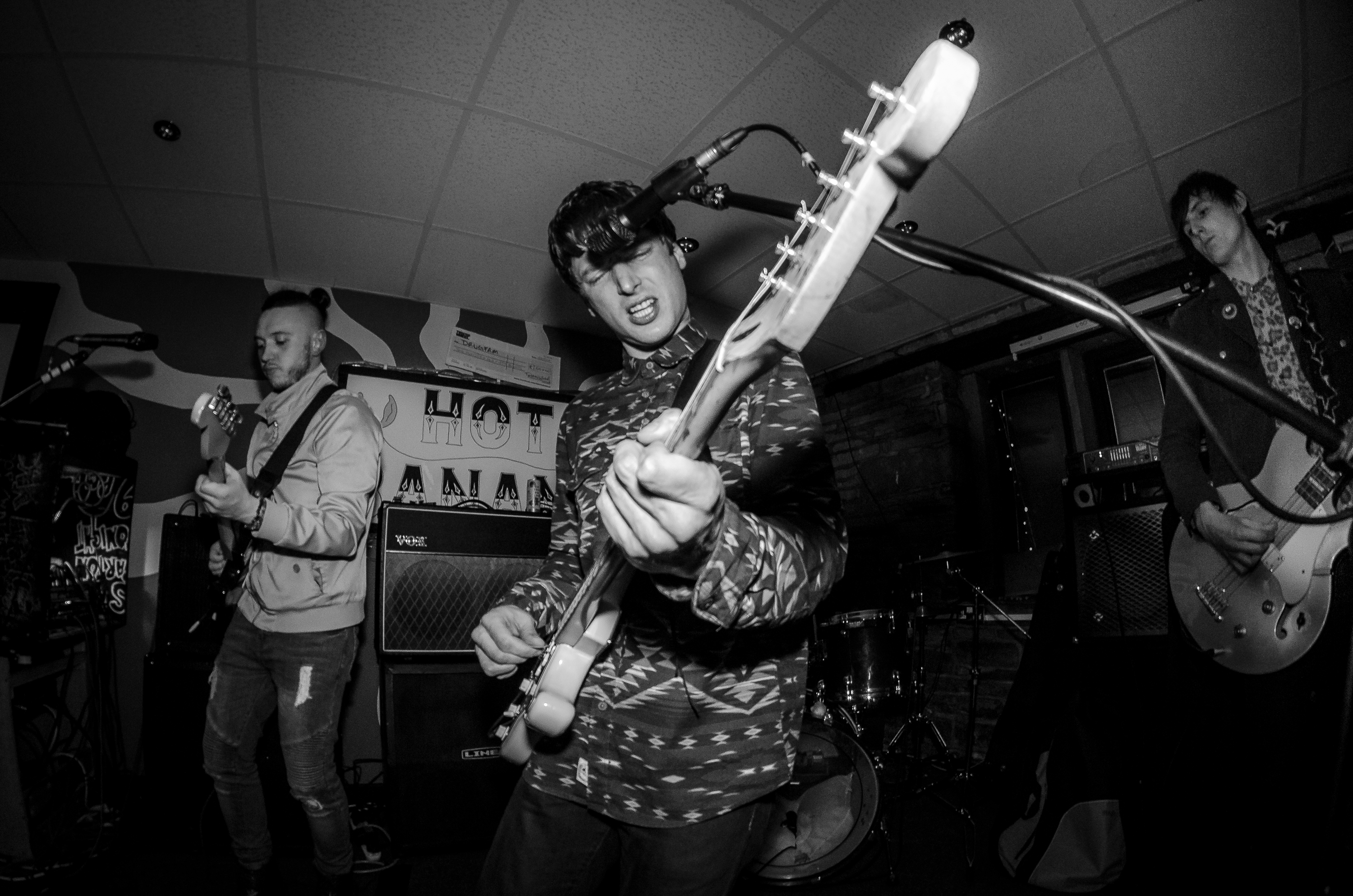 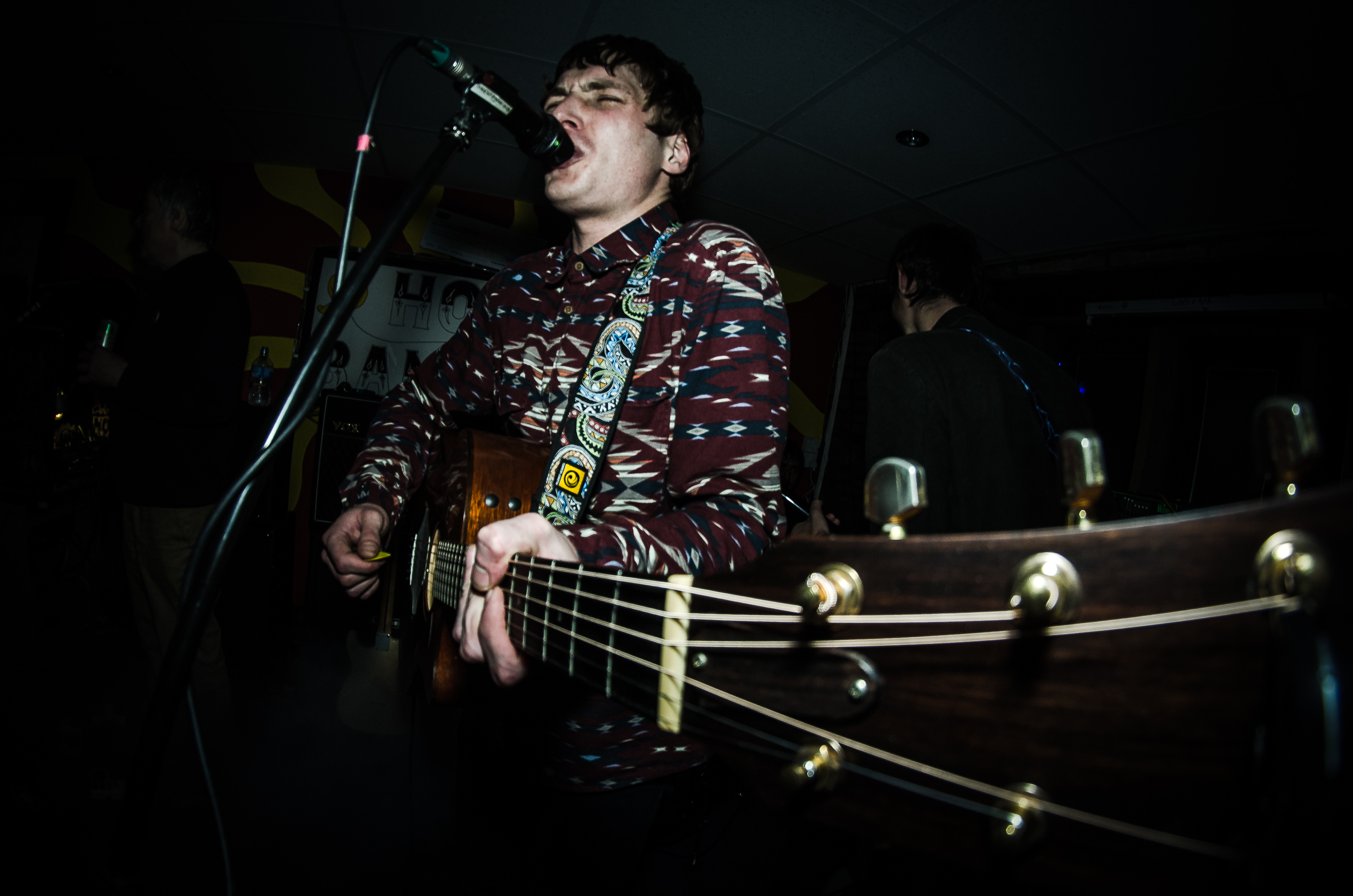 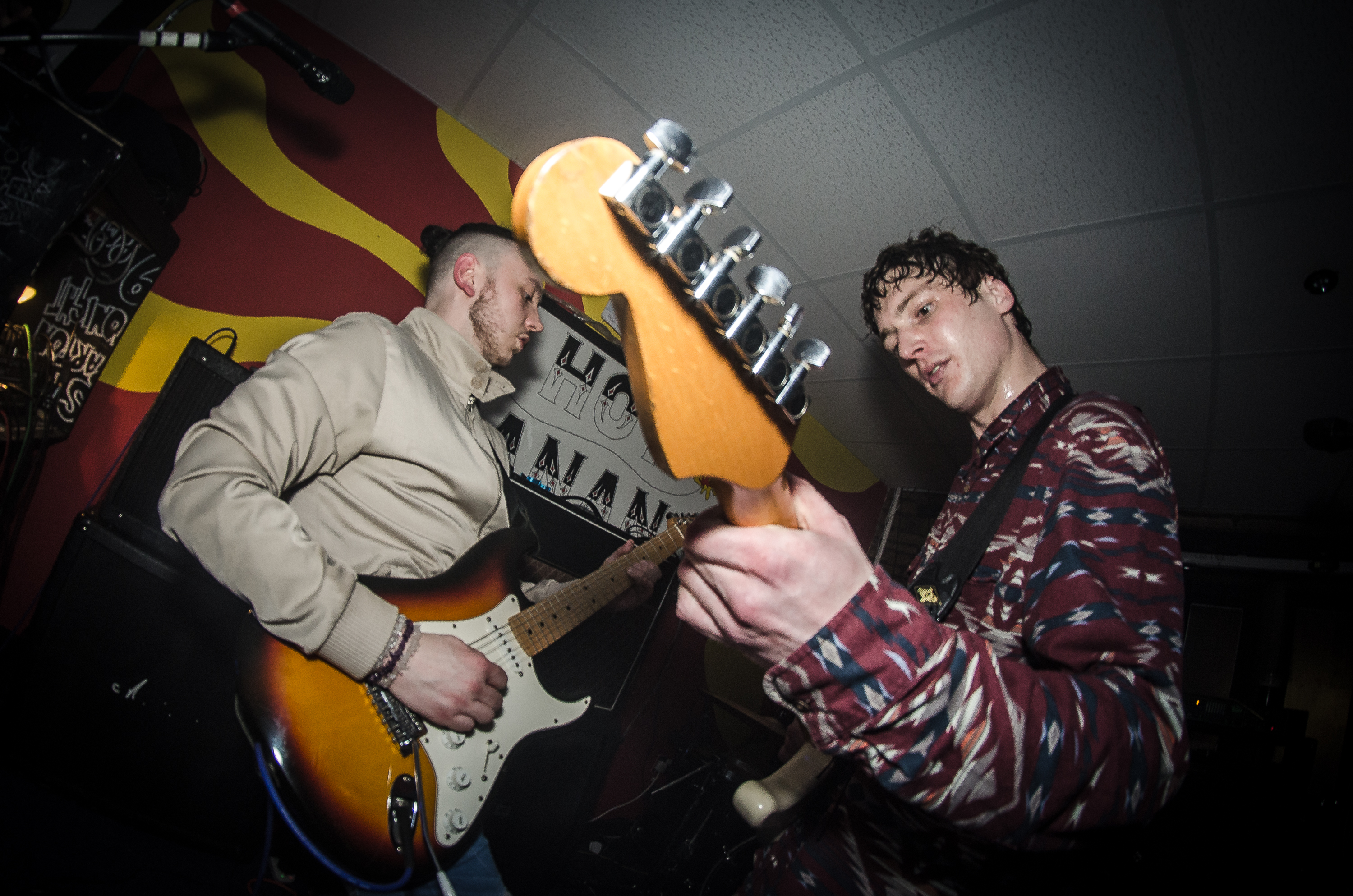 This was to see the return of the band’s original drummer, Adam Clark and new additions Harry Lavin on bass, Richard Allsopp on guitar and backing vocals. Plus frontman, vocals and guitar from the talisman Jonny Brown.

The band looked and sounded like they hadn’t been away, playing the classics and adding 3 new tracks seamlessly into the set, with the crowd singing along it was the Wheel we’ve waited for and the night didn’t disappoint. Great atmosphere and with the roads now closed the party continued well into the night.

This Feeling Track of the Day : Mint ‘Superglue’