The nominations for the Barclaycard Mercury Prize will be announced this year on 11th September with the winner to be revealed on 30th October. The shortlist this year will consist of 12 of the best British albums released in 2013. While the prize may have lost some of its prestige in recent times, it’s always good value for a surprise or two. In just a few weeks’ time bookies’ odds will be offered and it will be all to play for.

Will we get another howler like M People’s ‘Elegant Slumming’ beating out Blur, The Prodigy and a resurgent Paul Weller back in 1994 or another surprise like when PJ Harvey claimed the prize in 2011 leaving Adele to go home empty-handed? In our final week of predictions we’ve been listening to some of the best overlooked albums released in the last year which could get nominated and throw a spanner in the works. Take a gander at who we at Gigslutz think could be this year’s wild cards.

As purveyors of often challenging, sometimes unlistenable yet always arresting drone rock; Fuck Buttons have somehow managed to receive a level of attention even they would have thought beyond them. The surprise inclusion of a couple of their tracks in the 2012 Olympics Opening Ceremony gave the duo a boost prior to the release of their terrific third LP, ‘Slow Focus’. A nomination for this group is long overdue, now especially for their sheer consistency, however unlikely it remains.

The Mercury Prize panel is often ignorant of the many worthwhile, yet obscure off-shoot genres of British electronic music, instead preferring acts that your iTunes doesn’t struggle to categorise. Pitchfork described Jon Hopkins’ latest album ‘Immunity’ as “aggressive dance” while The Quietus plumped for “the sonic equivalent of tasteful, aural wallpaper”. Call it what you like, this album is a must-listen, certainly worthy of being named one of the 12 best albums produced in the past year. 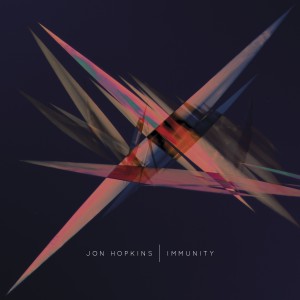 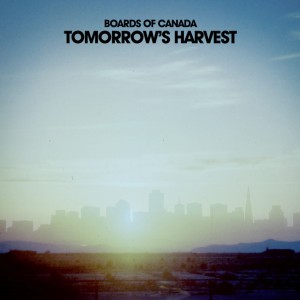 Scottish pair Boards of Canada led their fans on a cryptic treasure hunt to uncover details of their fourth studio album ‘Tomorrow’s Harvest’, their first in seven years. Whether it was all worth it is debatable as the record polarised their fanbase and rendered newcomers bemused. You really can never tell with the Mercury Prize though so they’re still in with a shout albeit distant.

Still what’s seven years when you’ve waited twenty-two for new music from your favourite band? Some more pessimistic sorts thought My Bloody Valentine’s ‘m b v’ would never come, I know I was one. Since Elbow won in 2008, creeping into the mainstream after twenty long years of graft, every year needs a band most likely “to do an Elbow” i.e. replicate their hard-fought success story. Well, with that in mind, here are your candidates for least likely…

If there’s one genre that has been worst served by the prize then it has to be unabashed pop music, arguably this country’s biggest export. Charli XCX’s debut ‘True Romance’ gave us an equal measure cocktail of Grimes, Kylie and Robyn as well as a non-stop cavalcade of dark, sickly sweet tunes. A homegrown popstar-in-the-making with no involvement from Simon Cowell? Credit where credit’s due, that’s not easy to come by these days. 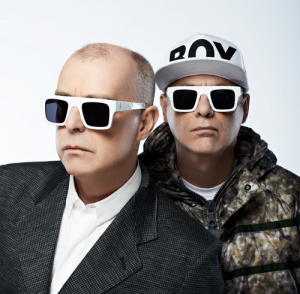 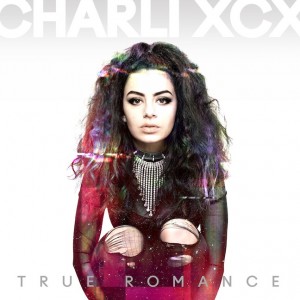 And speaking of pop, who can forget Pet Shop Boys? A recognised British institution, they’ve been making hits for three decades and are still going strong. The duo’s latest release ‘Electric’, their twelve full-length, was their highest charting in twenty years. It’s also been their best critically received album for years, finding them on their way back to the clubs after feeling their age on the lacklustre ‘Elysium’ the year before.

Combining chart success and critical acclaim is no easy feat as Rudimental have discovered. With two number one singles and a chart-topping album to their name, the Hackney collective’s ingenious blend of drum and bass and soul went down a storm in 2012 even if critical recognition was in short supply. Their songs live or die by the quality of whichever mouthpiece they happen to employ, be it rising star John Newman or the ever-present Emeli Sandé. It’s an unsustainable formula for sure but right now their popular success could yet earn them a surprise nod.

That’s it from us, have we forgotten anyone? If you think of any more wild cards let us know in the comments! Until then roll on the 11th September!

Unsigned Act Of The Week: Stoneface Travellers LIVE at The Social 31.08.13