In this latest installment of our ongoing efforts to categorise, rank and tabulate all your favourite artists into neat little countdowns, Gigslutz delves deep into the languid, lovesick discography of Joe Mount and friends, also known as London’s Metronomy. Revisiting only the best the electro experimentalists have to offer is Oliver Evans. Take it away, Oliver!

So to kick it off we have the drowsy debut track from the group’s latest album Love Letters. It’s simplistic with its mournful synths and clipped “shoop doop doop ah” vocal sample but this remains a firm favourite of mine just from how close you sound to lead singer Joe Mount, it’s as if he was in the room next door – which is what makes it so great.

9. ‘Everything Goes My Way’

Another softer track, this one tends to whistle like your next door neighbour would watering the plants – only with a lovelorn vocal from Anna Prior. A lighter slice of airy pop that glides along with a gentle strum the occasional stabs of sax breaking it’s way through towards it’s ending with Prior cursing “love, I’m in love, again”. 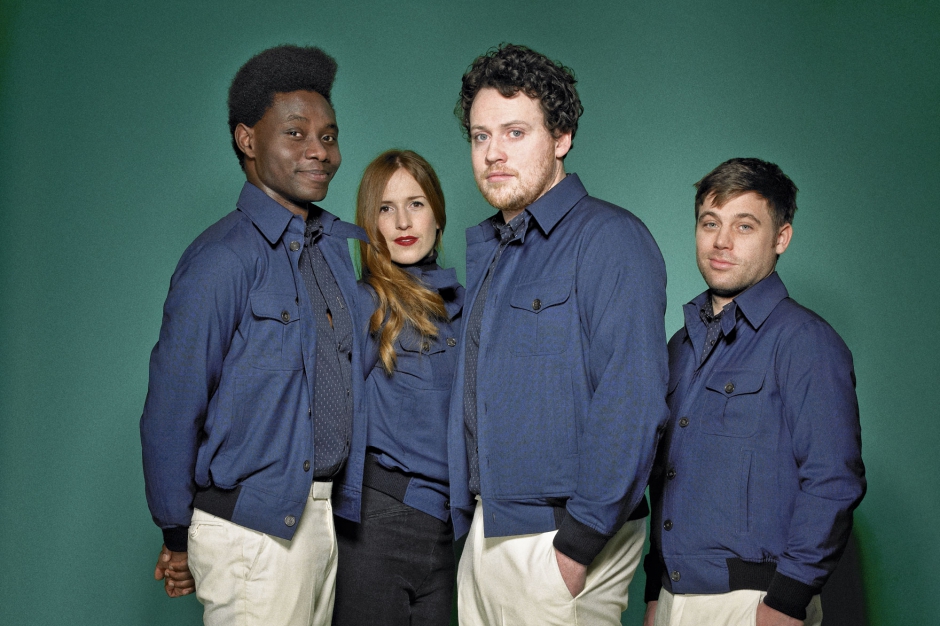 Speaking of cursing love, what better track to cure heartbreak than the classic ‘Heartbreaker’? What with it’s jarring synths and saddened strum, and Joe Mount’s repeated matter-of-fact “I heard she broke your heart again” this is the perfect comfort to fix that troublesome little internal organ. Plus, you cannot deny that the synth imitating a horn breakdown at the end is going to be the 9 seconds that will get you grooving out once again.

Continuing the lovelorn theme, this pulsing catch of a record even now remains to be one of the most compelling moments on their sophomore effort Nights Out. It’s urgent drum thuds and shifting wonky synth backed by the killer chorus and calls of “It might be love” make you feel that you might just be in love with the pumping scuzz funk Metronomy have offered up here. 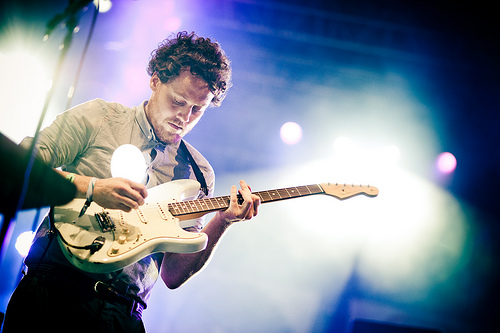 The English Riviera was what finally broke Metronomy into the big time, drawing in a lot of positive commercial and critical interest. It’s no surprise with tracks like this, Corinne plays out blunt plinky synths and tests the heights of Joe Mount’s vocals with “I got my heart tied up down with a boom and a bang” before a sudden and sweet vocal offering from Anna Prior adding a nice twist. 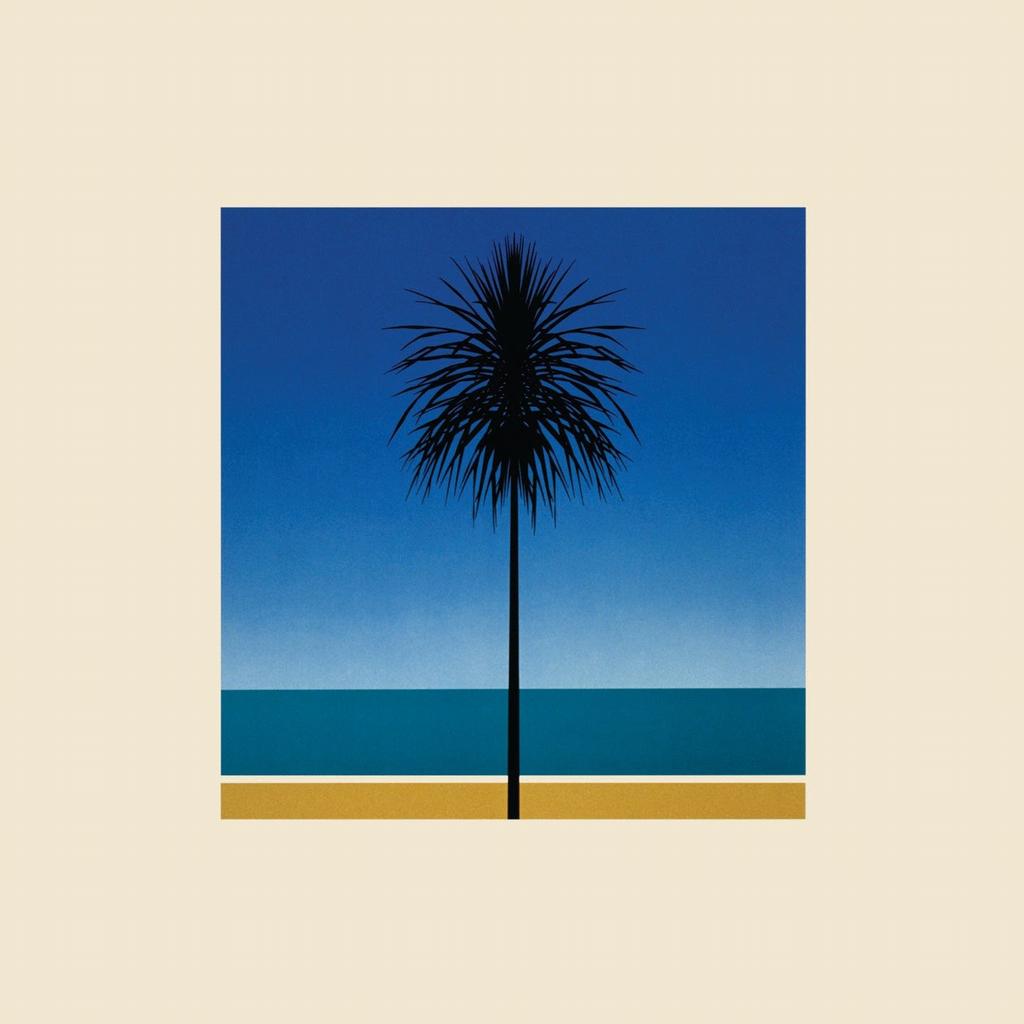 The jolly organ-lite synths of this hit single from The English Riviera is exactly what helped fuel the commercial and critical success of the record in hand. It’s a jittery ear worm where bass slaps and organ funk mix with Joe Mount’s soft vocal lend the song it’s catchy chorus “now you’re giving me the look look”. Before long we have sorrowfully drawn electro strums pushing forward this little gem on Metronomy’s treasure island of tunes.

Gliding along with a disco swagger, ‘The Bay’ is Metronomy at their most sophisticated and coherent, while maintaining the fresh originality that made them stand out on their ecstatically experimental debut Pip Paine (Pay The £5000 You Owe). Funky electro blots glitter up the ambient riff that smoothly slides with the soulful drawn out “it feels so good in the bay”, until the guitars erupt into electric bliss to finish of this perfect slice of summer.

Coming from the album of the same name, ‘Love Letters’ was somewhat a surprise considering the lo-fi underwater soundscape that surrounds the record. It’s an active romp of ’60s style pop led by optimistic spiralling piano and tuneful trumpets to round off the most upbeat track on the group’s fourth outing. 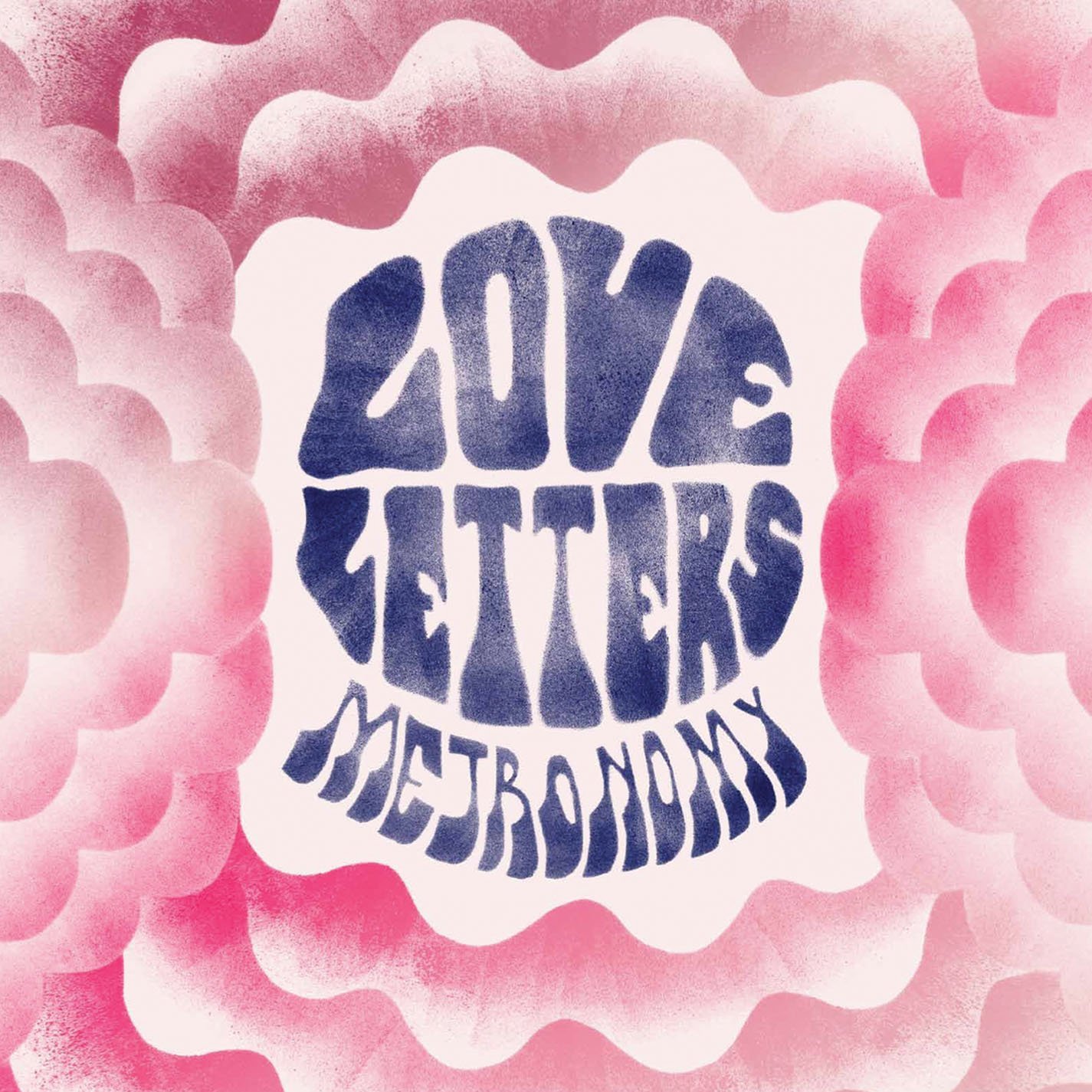 Never will the fascination of a pretty girl have ever seemed stranger in this sporadic synth upstarter where Joe Mount and co are pondering the name of an unknown lady. Until we find out who the main protagonist is, and “her name is/ ra-di-o/ la-di-o”. The camp playfulness of this track works like the Village People stuck on a backwards merry-go-round, from the way that Metronomy’s chanting chorus is sent into such a dizzy disco urgency.

With it’s warped synth and generous slams of bass this sticks as the most charming moment of Nights Out. Its electro wizardry weaves around a romance that seems to be relying on time from Anna Prior’s sultry tone telling us “how long we got” to Joe Mount’s evident distress in “she’s gotta leave at 3, that’s what her friends told me. Now I can’t bear to check the time.” This will forever be the funkiest document of an electric love affair, for which we can thank the brilliant Nights Out.

I'm Oliver and I am currently based in Bristol. I prefer the rock genre, but I like writing about other genres like blues, jazz, reggae, pop, R&B, and hip-hop as well. Live for anything by the Yeah Yeah Yeahs, Metronomy, and Pulled Apart By Horses. Future UWE Bristol Journalism Graduate. If you wish to get in touch please email - oliverevans95@gmail.co.uk

I'm Oliver and I am currently based in Bristol. I prefer the rock genre, but I like writing about other genres like blues, jazz, reggae, pop, R&B, and hip-hop as well. Live for anything by the Yeah Yeah Yeahs, Metronomy, and Pulled Apart By Horses. Future UWE Bristol Journalism Graduate. If you wish to get in touch please email - oliverevans95@gmail.co.uk
View all posts by Oliver Evans →