In Perfect Harmony takes the reader on a journey through the most colour-saturated decade in music, examining the core themes and camp spectacle of ’70s singalong pop, as well as its reverberations through British culture. This is the pioneering social history of a musical revolution.

While bands such as Pink Floyd, Queen and Fleetwood Mac were ruling the albums chart; the singles chart was swinging to the tune of million-selling blockbusters by the likes of Brotherhood of Man, the Sweet and the Wombles.

These were the songs you heard on Radio 1, on Saturday-night TV, at youth clubs, down the pub and even emanating from your parents’ record player… It was never cool, but it was the real soundtrack of the decade. Against a rainy, smog-filled backdrop of three-day weeks, national strikes and IRA bombings, this unending stream of novelty songs, sentimental ballads, glam-rock stomps and finely crafted pop nuggets offered escape, uplift, romance and the promise of eternal childhood – all recorded with one goal in mind: a smash hit.

A definitive, in-depth exploration of mainstream pop in 1970s Britain, this comprehensive chronicle of a shapeshifting musical decade explores how an unlikely mix of backroom songwriters, revitalised rockers, actors, producers, teen stars and children turned pop into the dominant sound and vision of the 1970s.

Will Hodgkinson is author of the music books Guitar Man, Song Man, The Ballad of Britain and the childhood memoir The House is Full of Yogis. He is a regular contributor to The Guardian, Mojo and Vogue and presented the Sky Arts television series Songbook. Since 2010, he has been chief rock and pop critic for The Times.

He said: “I had a simple goal with In Perfect Harmony: to take seriously the singalong pop of 70s Britain, which so far has not been taken seriously at all. From bubblegum to brickie glam, suburban disco to cabaret pop, this is the music that soundtracked everyday lives and for that reason it has a story to tell. Someone had to explore the geopolitical significance of Chirpy Chirpy Cheep Cheep by Middle of the Road. Someone needed to find out why Merry Xmas Everybody by Slade became the people’s anthem in the age of the Three Day Week. That someone, it turned out, was me.”

Pete Selby, publishing director, Nine Eight Books, said: “Will has lovingly crafted a truly exceptional and labyrinthine text on a most misunderstood period in British musical history. In Perfect Harmony is a definitive work; the rosetta stone for anyone interested in the true cross generational people’s pop soundtrack of the 1970s. Get down and get with it!”

In Perfect Harmony will publish in hardback, audio and eBook in September 2022. Nine Eight books website is here 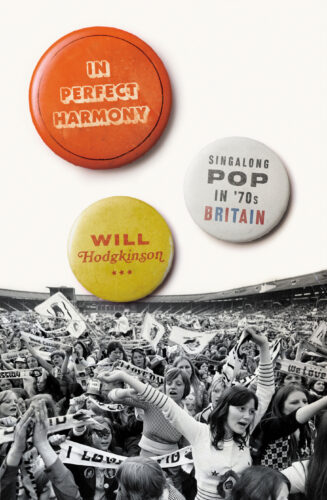 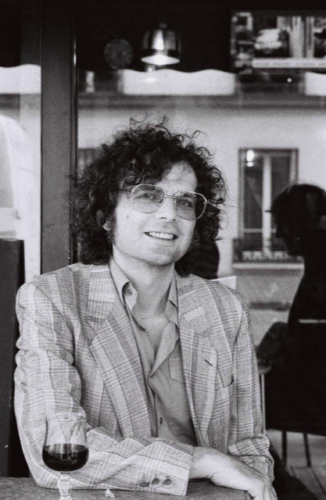 This Feeling Track of the Day: Breezer ‘Forever’

This Feeling Track of the Day: Dylan John Thomas ‘Fever’