By eck, ee by gum, ey up, by the crumpled tights of Nora Batty and the continuing exploits of Compo Clegg, hey, hey, it’s the Sheffield Monkees. The Steel City Rollers, once a chrysalis of George Formby proportions now a heavy-rock unit butterfly that encapsulates just what it means to be young and full of the joys of life on Planet Earth in this millennium. Yeah?!

Ten years ago four young tykes, inspired by punk-poet © John Cooper Clarke, Mersey-cosmagick practitioners The Coral and myriad lowdown and diiirty rootsy, urban, street-derived R&B burst onto the music scene via (web)site-geist Myspace and things would never be the same again (so legend has it. Print the legend, ya dummy).

To date the albums have been a steady, heady precocious brew of cheeky asides, mini-operas about dancing robots from the last century and the travails of lust turning into love-action between adolescents, how best to get that pipe proper pert (‘My Propeller’).

Turner is the time-travelling documentarian with an ever-astute sensory antennae picking up the minutiae and shaping it into the profound and palatable, snippets of ear-wigged chat and that, all the result of what Turner acquired throughout his psychogeographical exploits, his poetic ear seducing the nation’s hearts and minds. *swoons* 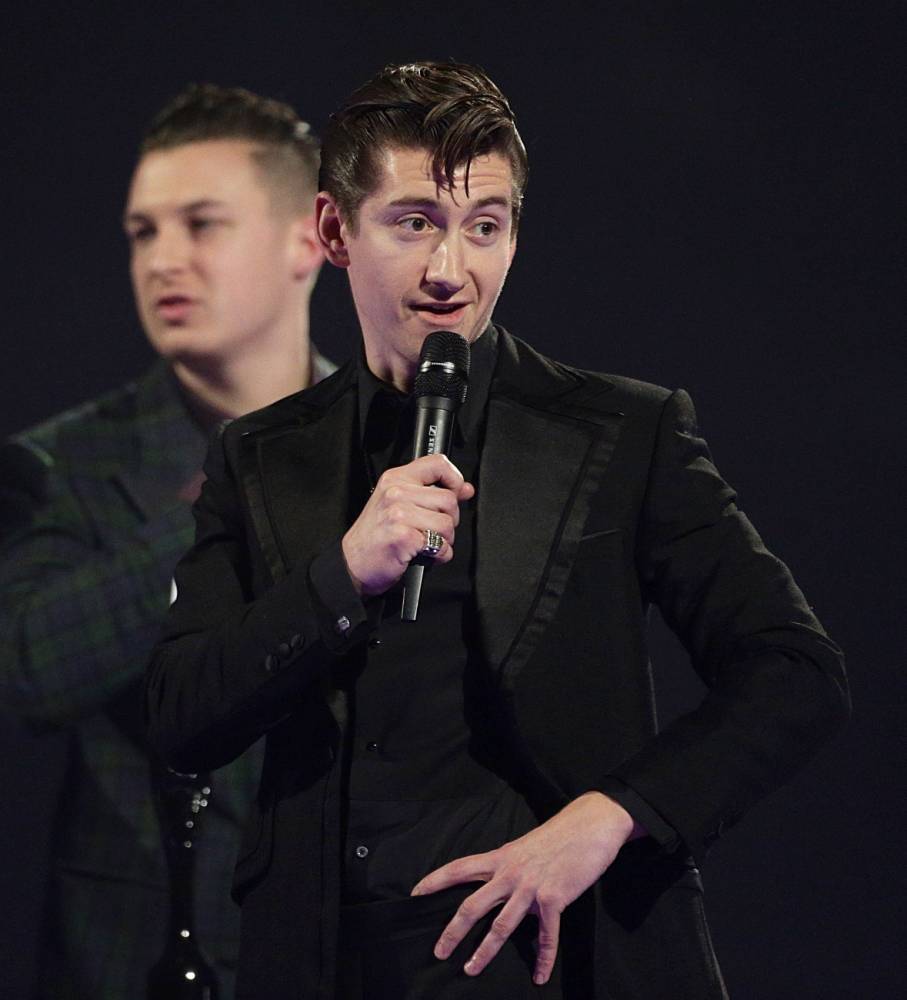 Having a hard time with your Missus? Here’s Alex with an aria to soothe those woes. ‘Don’t you worry, chuck, tomorrow’s not too far, I’ve left the door ajar, in case you don’t go far, as distant as Ilkley Marr’. Feeling blue about courting a dead-eyed skeletal waif clotheshorse? Alex can help, he’s got just the ticket, a heartfelt stanza laced with bitter-sweet memories of food phobias and vom-buckets (‘Potion Approaching’)

Even man-volcano Gordon Brown had one-eye on proceedings by stating (translated: reading a script) that the band’s sonic assault was better than the teas-maid alarm clock Sarah had hastily bought him for Christmas 2005. However, the voters weren’t swayed with one ‘bigoted’ ignoramus, Rochdale-res Gillian Duffy calling the then PM out for his transparent politico-expedient affiliation. The people will not be fooled; whatever people say you are Gord, they think even less.

Jettisoning original bassman Nicholson after their debut, the band soldiered on gallantly. They’ve done pale white boy indie-fey, brought you Queens Of The Stone Age-esque desert-rawk, gone Ringo in That’ll be the day rockabilly greazer-teds and matured with the late-night street-glambience of 2013’s A.M.

The band’s Patsy, Limes Kale, (captured below with Al-Turn at some catwalk-cakewalk crap in his red leather strides, looking like a New York Doll Mark II after being water cannoned, bleached of edge and attitood) is the Shadow Puppet forever free from the glare of popularity and fame. Last to the end. 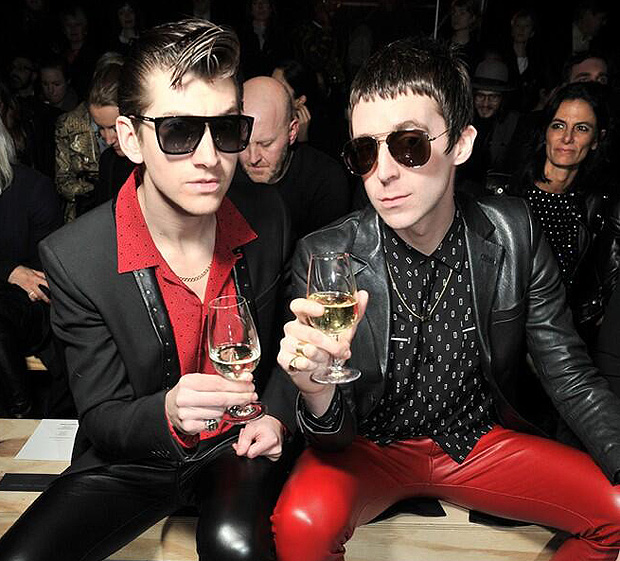 Throughout the cavalcade of the past nine years the gang have undergone more costume changes than Thin White Dame Dave and pushed more envelopes than a zero-hours contract postie at Christmas. The foursome have unwittingly sound-tracked the age of narcissism, the social-media addicted navel-gazers and their instant gratification Insta-gram of coke existences, the late night tales, the daily travails, the losing your keys round the lump.

Like a rock equivalent of Michael Apted’s 7 Up, we have all witnessed these scamps go through the ups and downs of being an adolescent, the adulation, the tricky follow-up albums, the confounding of all expectations, their adventures have been ours too, their every release sound tracking the beer and now as they fast approach their 30thmilestones we all anticipate with relish what wondrous places and back-alleys they will go next, taking us with them. Let’s go down, down, low down.

Video Premiere: Jenn Vix and John Ashton – ‘The Woman With No Fear’