This weeks For The Record takes a look at one of the greatest, and most influential Hip-Hop records of our time. This Saturday sees the 20th anniversary of its release; Gabriel Ebulue talks us through why stealing GZA-LIQUID SWORDS, from his brothers room as a kid, was probably one of the best things he’s ever done.

Many of us have our musical tastes foisted upon us at an early age. Whether it’s your dad who had such an unhealthy love for Elvis your first words were “heartbreak hotel” or your mother who loved Nina Simone so much that she had to be talked out of naming you (her son) after her, we often have little choice in the music we get exposed to in our youth.

If you are unlucky this can cause the earliest and most awkward moments of rebellion when your parents find the Backstreet Boys CD they got you for Christmas in the bin, and angry teenage-angst music on your shelf in its place. However, if like me you were fortunate enough to have a cool older brother, such rebellions were unnecessary.

GZA’s Liquid Swords was the first album I ever borrowed from my brother (technically I tip-toed into his room and stole it) and it forever shaped my taste in Hip-Hop.
Released November 7th 1995 Liquid Swords is considered one of the greatest Hip-Hop albums of all time and (in some ways more impressively) the greatest solo project to come out of the Wu-Tang Clan. 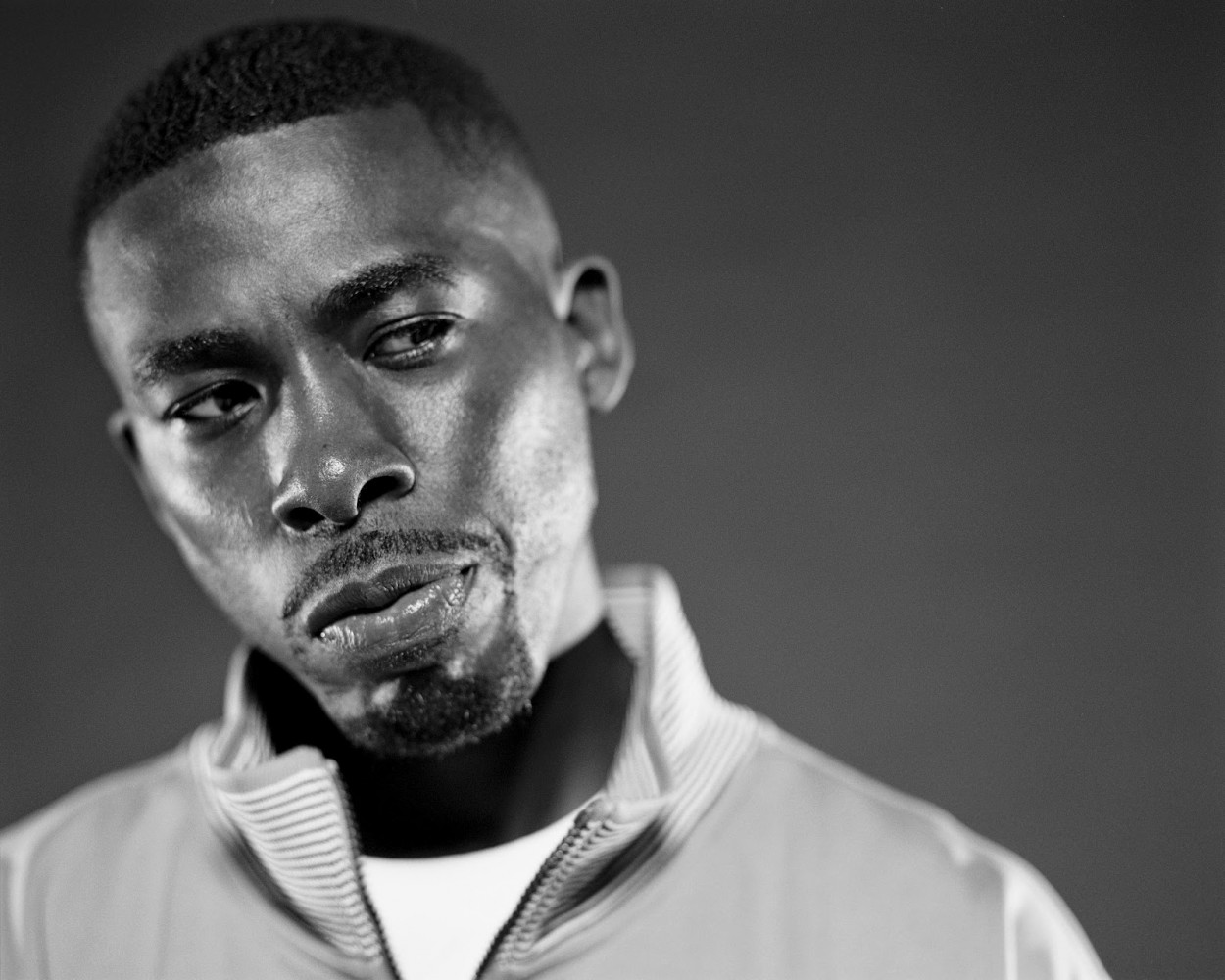 This is why it doesn’t come as a surprise that it officially went platinum last month – the first platinum Wu-Tang affiliated record in nearly two decades – because even in the current music climate, that has stressed music executives pulling out Spotify shaped clumps of hair from their heads, Liquid Swords still remains a favourite amongst Hip-Hop fans.

The eerily long sample of a child telling the story of her famous samurai father who, “cut off the heads of a 131 lords” (taken from the Jidaigeki film Shogun Assassin) is what opens this classic album, letting you know you are not listening to your average Hip-Hop record, even by Wu-Tang standards. Listening to the opening title track for the first time gave me chills, and still does to this day, because I knew even then something special was about to happen.

While GZA has often shone on many Wu-Tang records (see ‘Bring Da Ruckus ‘and ‘Protect Ya Neck’) it’s not until Liquid Swords that we see exactly why GZA is also known as The Genius. Throughout all 12 tracks GZA’s flow weaves in and out of RZA’s instrumentals like a prize-fighter waiting for the perfect time to strike an over eager opponent; and that’s exactly what he does with his complexed and dynamic lyrics.

When listening to this album you really do feel like you are being taught a lesson on how to rap. Prior to hearing Liquid Swords I genuinely thought that Ja Rule was a rapper few could mess with (forgive me, I was young) but then I heard this record and all other MC’s were ruined for me.

GZA somehow manages to fit what some rappers attempt to say in one song, into one line.
I remember (before the days of Rap Genius) listening to certain songs from Liquid Swords on repeat, trying my best to decipher and catch exactly what he was saying, and even with the help of the rewind button I would fall short to grasp the lyrical gymnastics he displays on nearly every track.

Lyrically this album is near flawless. Take his opening verse on ‘Dual Of The Iron Mic’ for example: “Yo, Picture bloodbaths and elevator shafts/ Like these murderous rhymes tight from genuine craft/ Check the print, it’s where veterans spark the letterings/ Slow moving MC’s is waiting for the editing” It’s so good it’s almost unfair, and as the verse goes on it gets even better: “Fuck the screw-faced photo sessions facial expression/ Leaves impressions, try to keep a shark nigga guessing”

Genius/GZA-Duel Of The Iron Mic

And this is something GZA continuously does throughout the entire album whether he is telling stories of harsh ghetto life on tracks such as ‘Investigative Reports’: “They used to heat up the cipher with a shot that was hyper than your average JFK sniper” or simply being braggadocios on tracks like ‘Shadowboxin’: “I slayed MCs back in the rec room era/ My style broke motherfucking backs like Ken Patera” he shows off his skills with relentless style and execution.

This was the first time I’d heard such lyricism, I loved many rappers such as Nas and 2pac, and I had even given ‘Enter the Wu-Tang (36 Chambers)’ a few spins, but something about this album was on a different level. Something about it was strange, methodical, scientific and more importantly, dark. It wasn’t only the unusual kung-fu movie samples that made listening to this album as a kid an equally scary and enjoyable experience. It was also the way GZA calmly delivered his rhymes with the steady hand of a seasoned killer, effortlessly flowing over the beat. A strange mix of fear and fascination got me hooked.

After around the 5th listen, still doing my best to grasp references to philosophy and chess with my 12 year old brain, I remember how proud I was of myself after finally understanding why it was called Liquid Swords.
It’s a siren call to all MC’s and listeners alike; while the lyrical finesse on display may seem tangible to you, it’s not, it will slip through your fingers like water, cutting you with each razor sharp line, so much so you won’t even know when, how or where the lyrical swords swung and hit.

I was never the same again, listening to that album (as much as I could until my brother realised it was missing) made me truly appreciate what Hip-Hop should be; the best lyrics one man or woman can possibly think of over an awesome beat, and it’s fair to say few are or were as good as Liquid Swords.

Even when you listen to it today, whether you have played it 10 times or 100 times, not only do you find new things within the album,  you also still feel as if you are listening to something fresh and exciting. It’s an album that stands alone in its own world, because while other Hip-Hop albums released in the 90’s were life changing, game changing and important and while other Wu-Tang projects all had RZA’s precise and soulful production, strange kung-fu and blaxploitation movie samples, and brilliant guest verses from members of the Clan just like GZA’s did, Liquid Swords still somehow manages to tower over all of them, basking in its own brilliance.