This middle weekend of May 2021 is turning into some sort of Paul Weller explosion! Friday saw the release of Fat Pop on Polydor Records, widely regarded as yet another master stroke in the Modfathers vastly lauded musical adventures, we also saw him present his own radio show plus he featured across other momentous events none of more grandeur status than playing at the Barbican with the backing of the BBC Symphony orchestra plus some very special guests.

The setting is very similar to the 2019 Royal Festival Hall appearance where Weller appeared with his band and the backing of the London Metropolitan Orchestra, back then it was eerie hearing some of the songs with the backing of a large orchestra, nothing bad about that, it was just another dynamic that hadn’t really been heard before on Weller’s solo material in a live setting, unless you class 2000’s Royal Albert Hall gig with Robert Kirby leading the horns and strings, which was abit more rough and ready than these latest outings, certainly the 2019 gig and tonight’s have a haunting, sophisticated quality.

Tonight’s orchestra is led by the thick blacked bearded Jules Buckley, with some sumptuous arrangements equalised by the backing of 3 exquisitely versed backing vocalist plus Weller’s ever-present side kick Steve Cradock on guitar, looking at times like the cat who caught the cream. The concert kicks off with Weller and Cradock entering the ring to the epic sound of the orchestra leading the troops into 2010’s Andromeda, there is what sounds like an almost George Martin feel to the vast sound, rich, glorious with waves of emotion running through the sound, which is just fantastic to listen to.

The set ranges from the well known (English Rose, You Do Something To Me) to the rarely heard (Bowie, It’s A Very Deep Sea) to the new (On Sunset, Glad Times), the guests that appear add their distinctive vocals to proceedings. James Morrison’s broken vocals added a touch of class to Stanley Road’s Broken Stones, old mate of the woking wonder Boy George featuring on The Style Council’s mega hit You’re The Best Thing whilst new artist Celeste’s soul vocal fit like a treat on 1993’s Wild Wood. Other highlights included the Weller/Cradock co-written Still Glides The Stream and the finale of White Horses.

Yet again a quite fantastic evening presented by this local hero to all. If weekends were always like this the world that resolves around us would be a more barrable one to live in. Here’s to next year’s Weller album?!

My Ever Changing Moods

You Do Something To Me

Fat Pop can be ordered via Paul Weller’s website 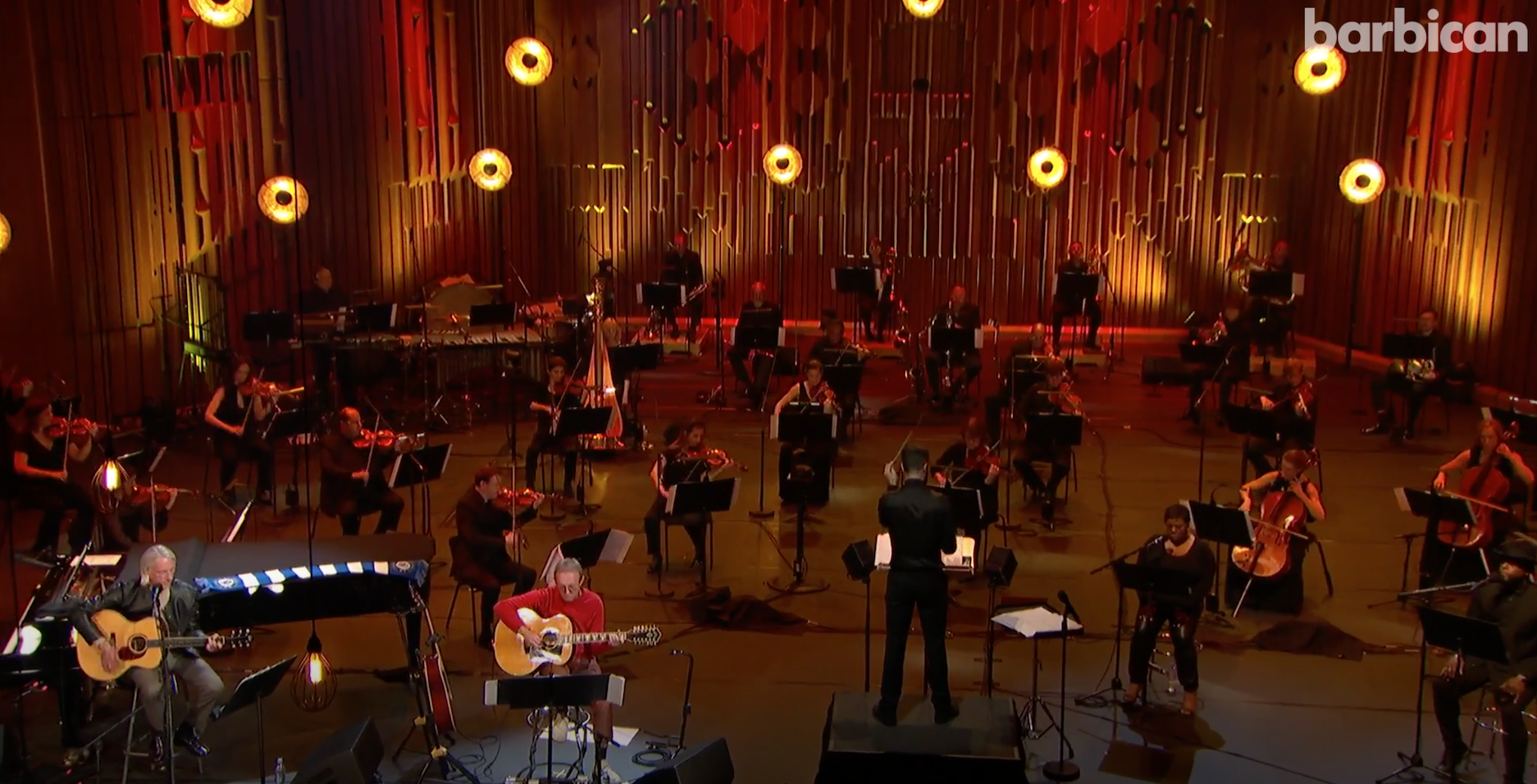 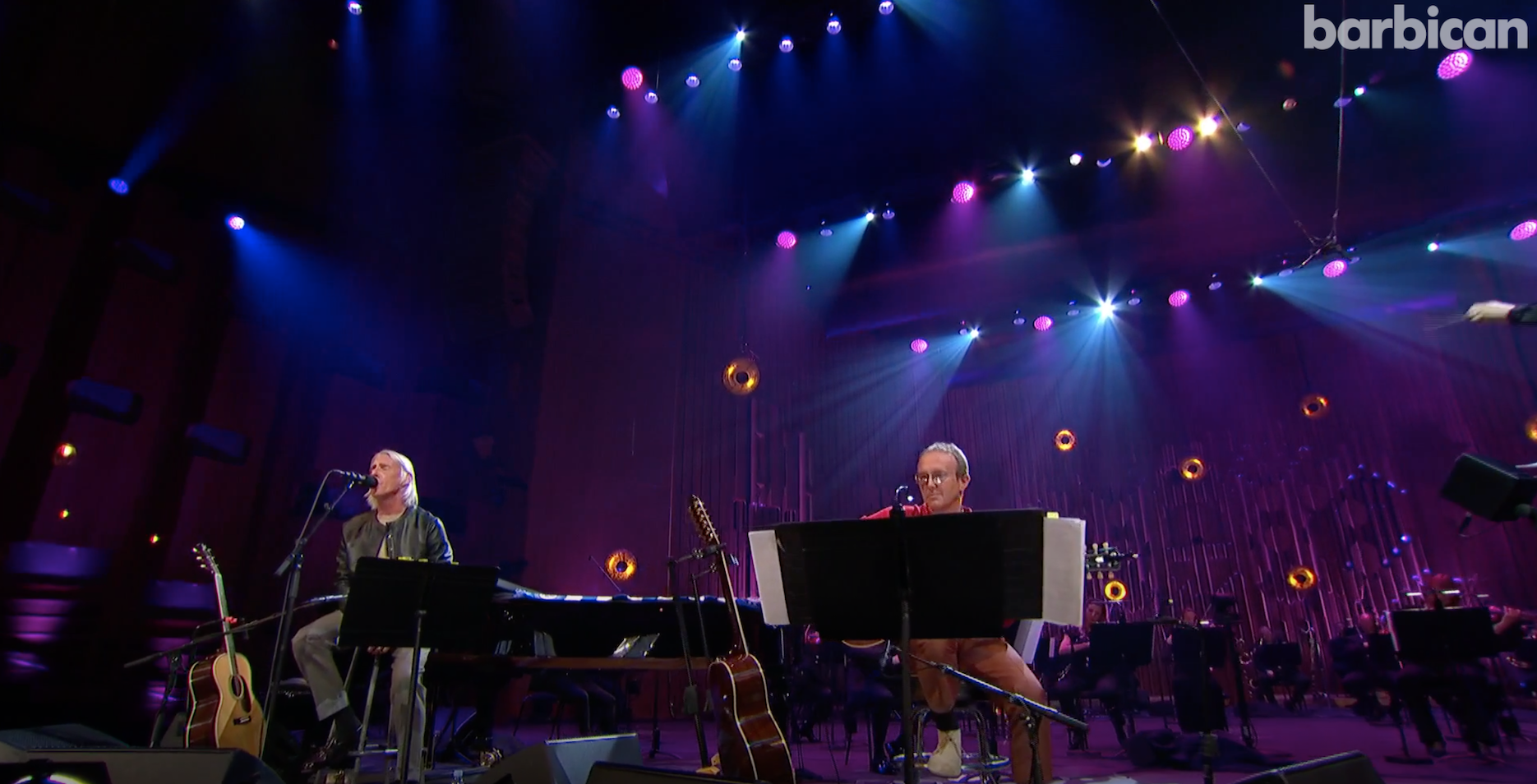 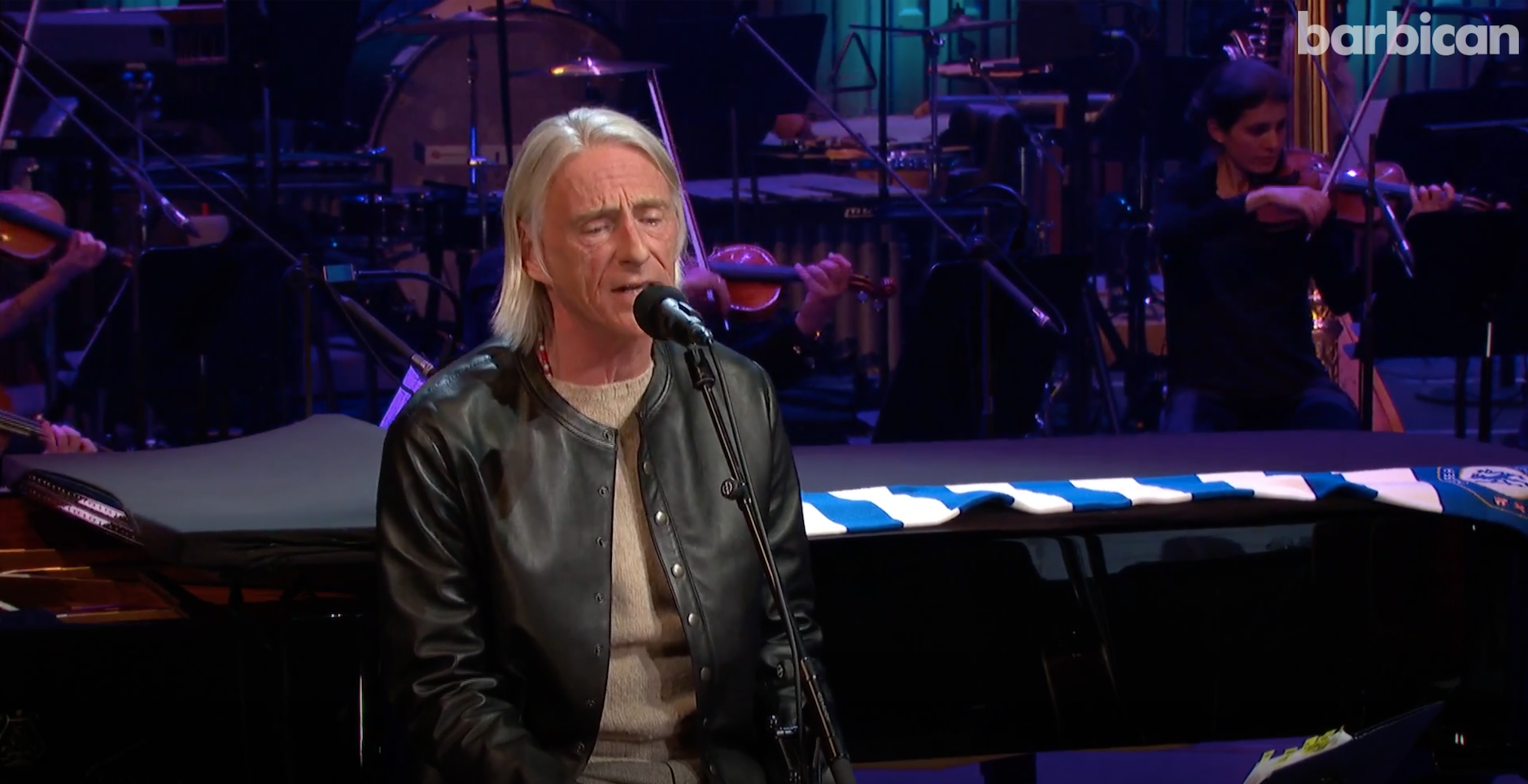 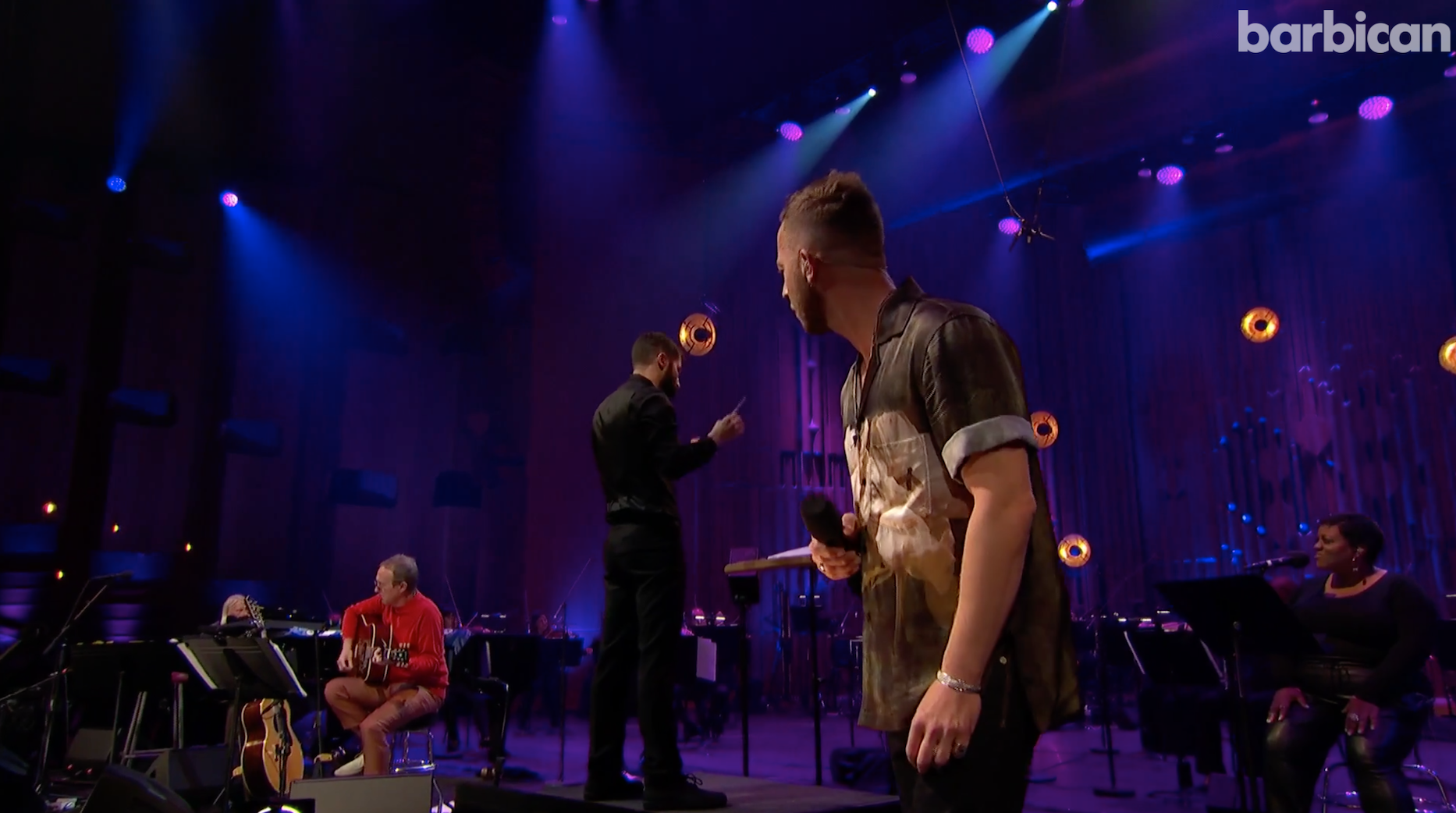 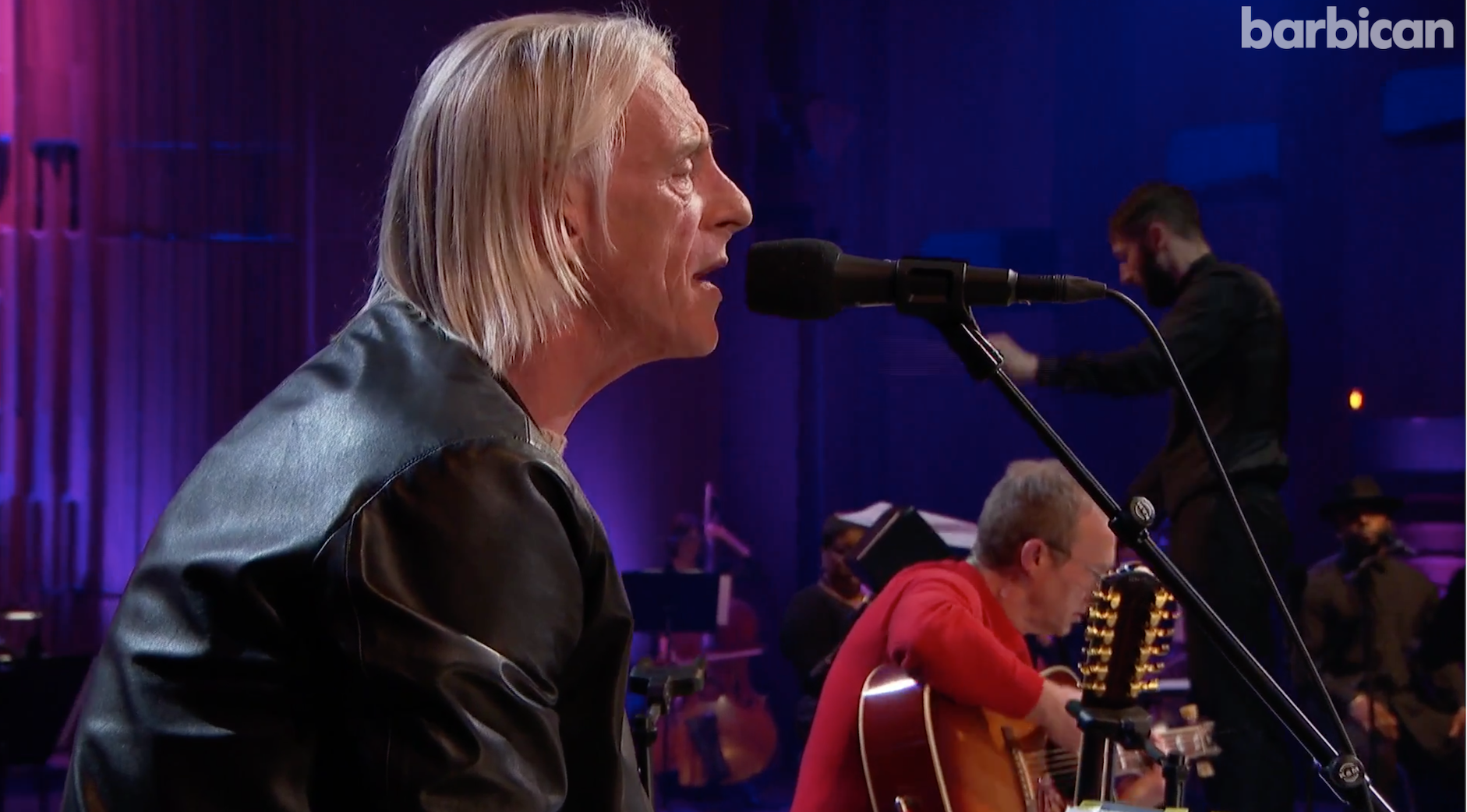 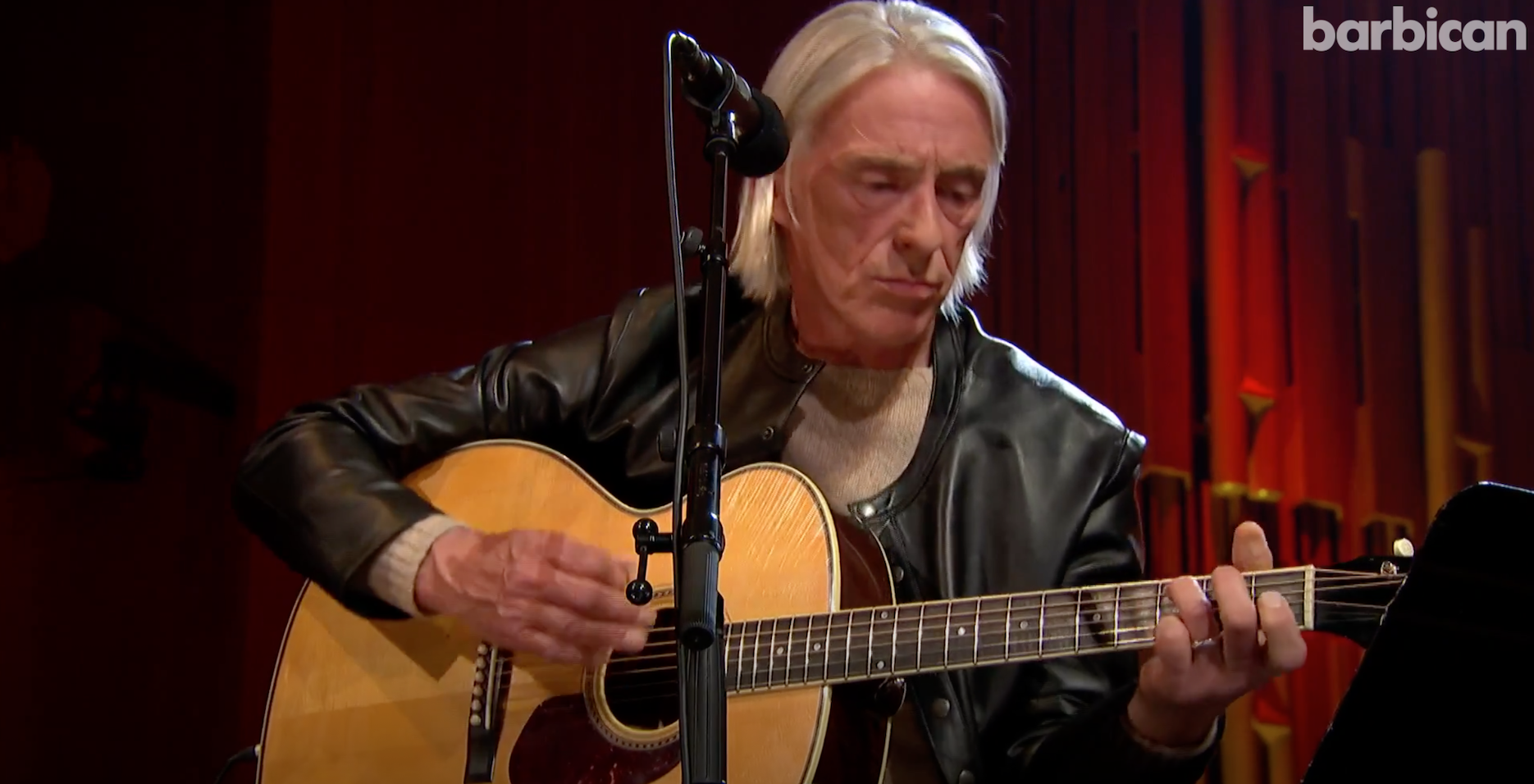 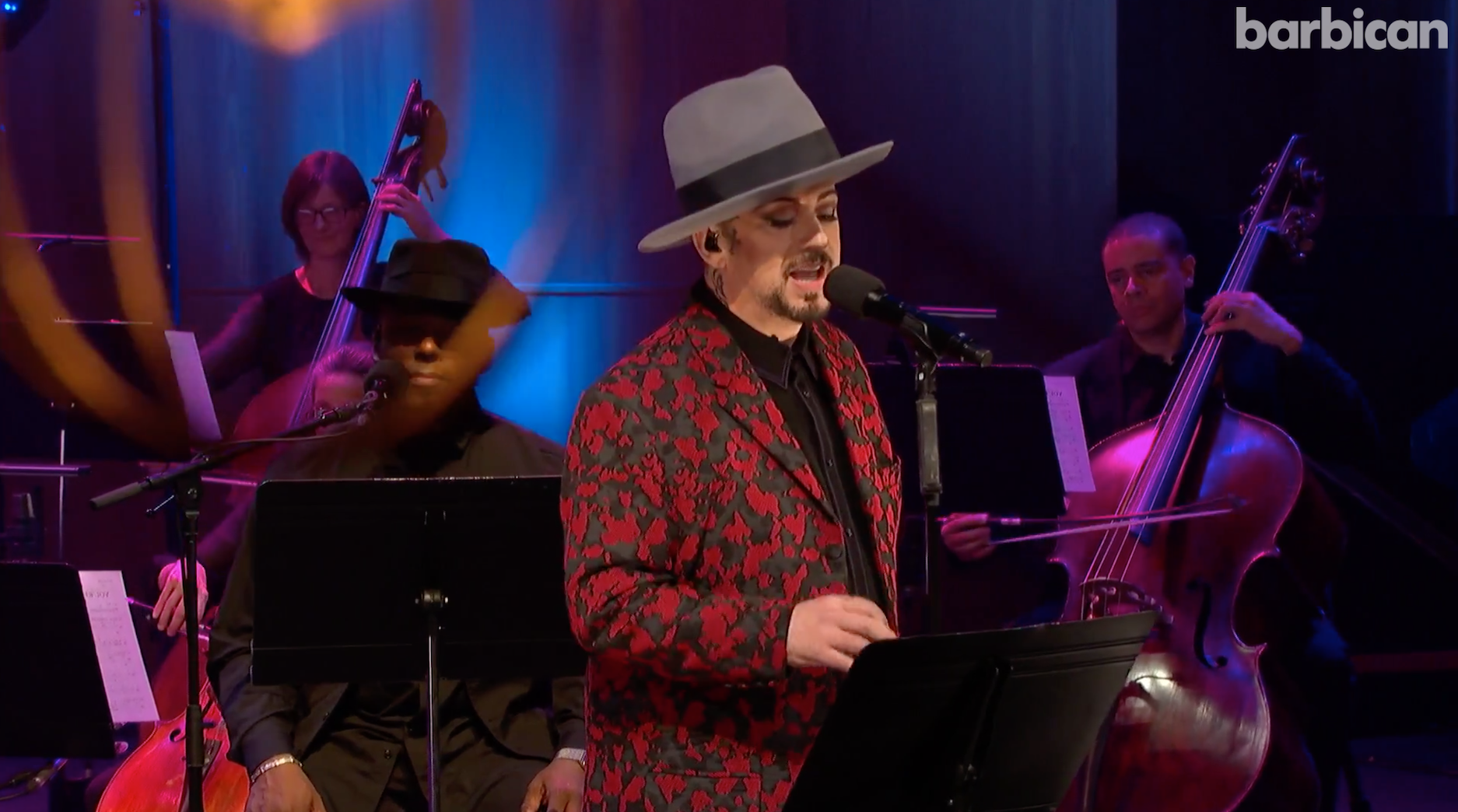 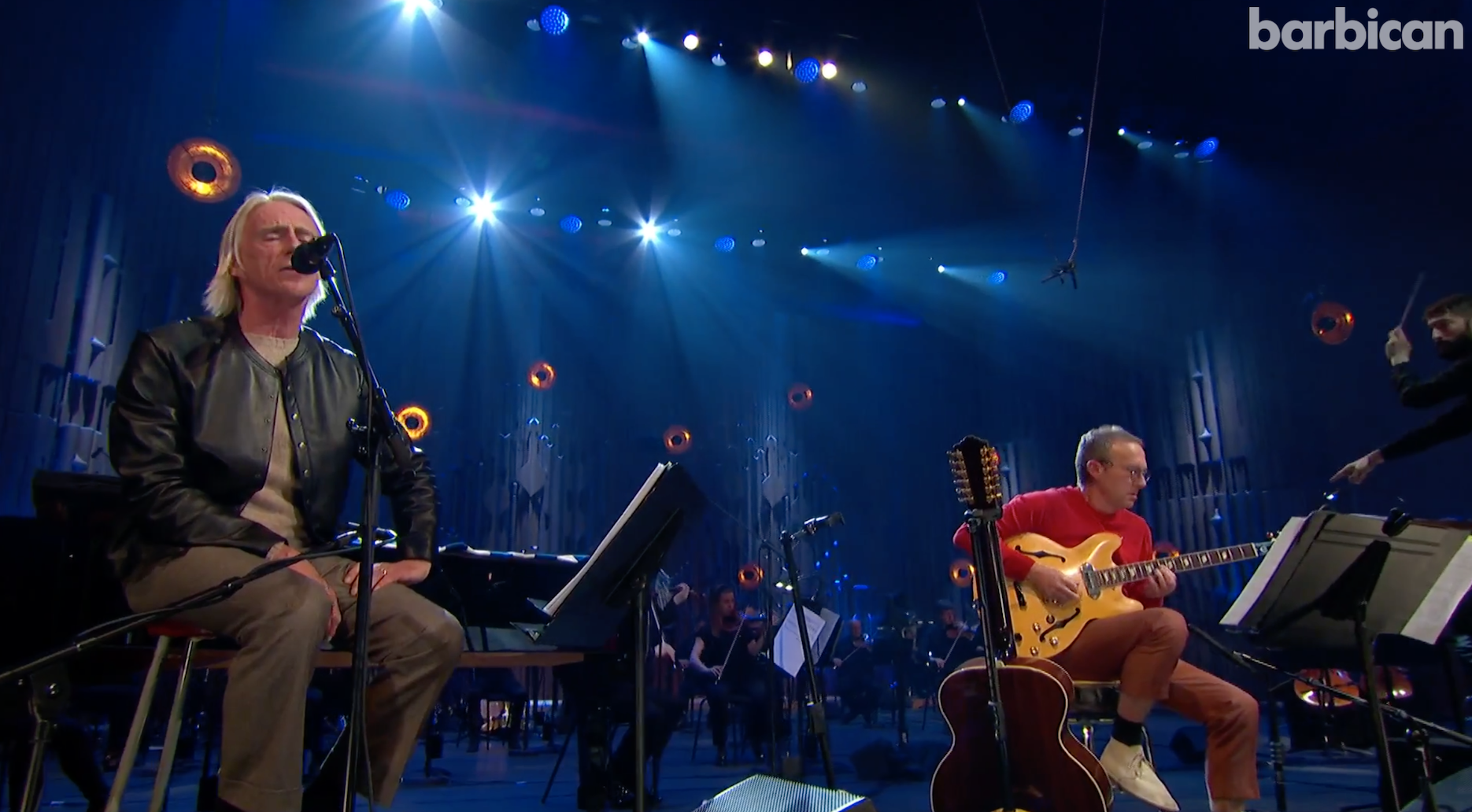 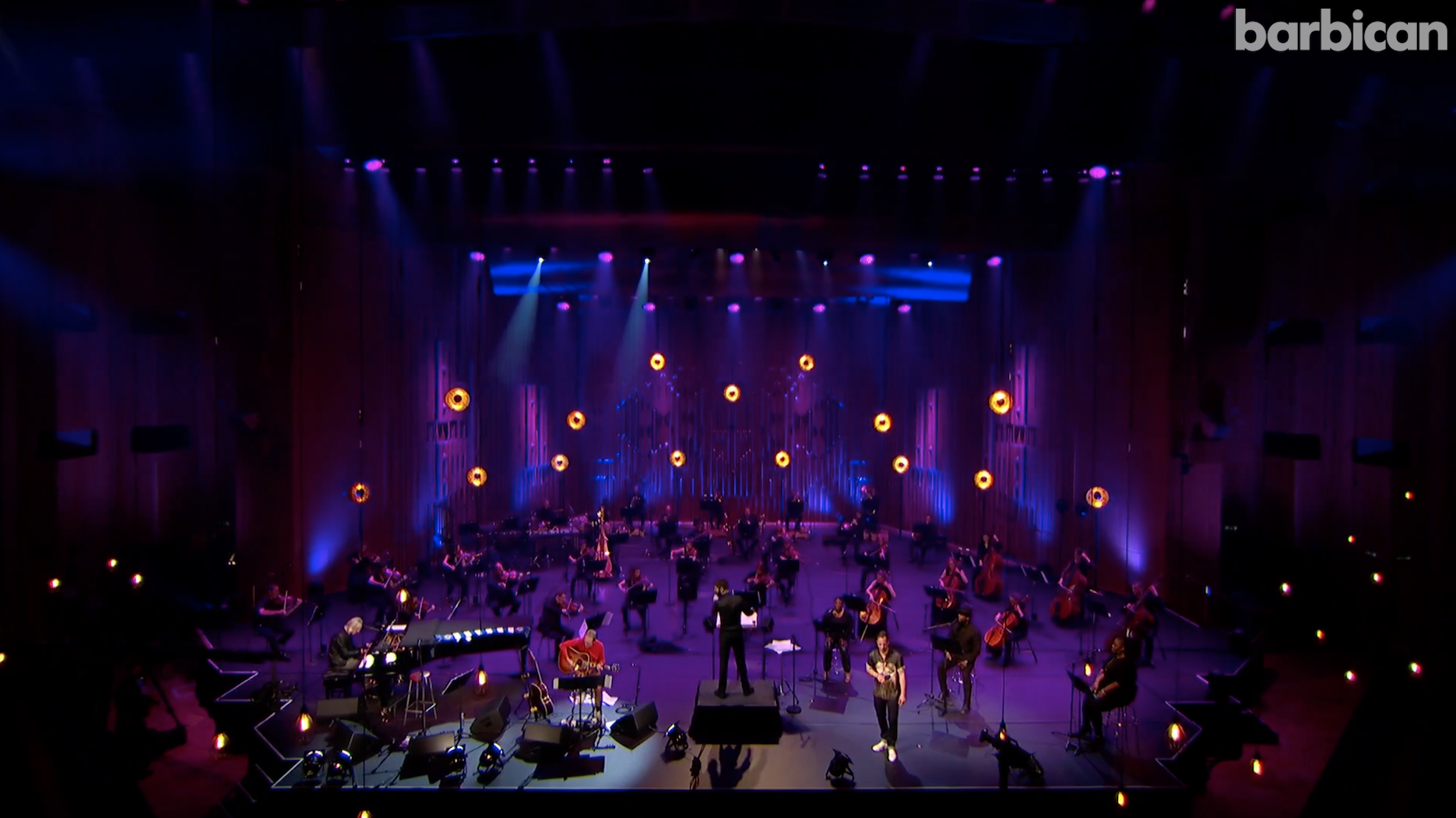 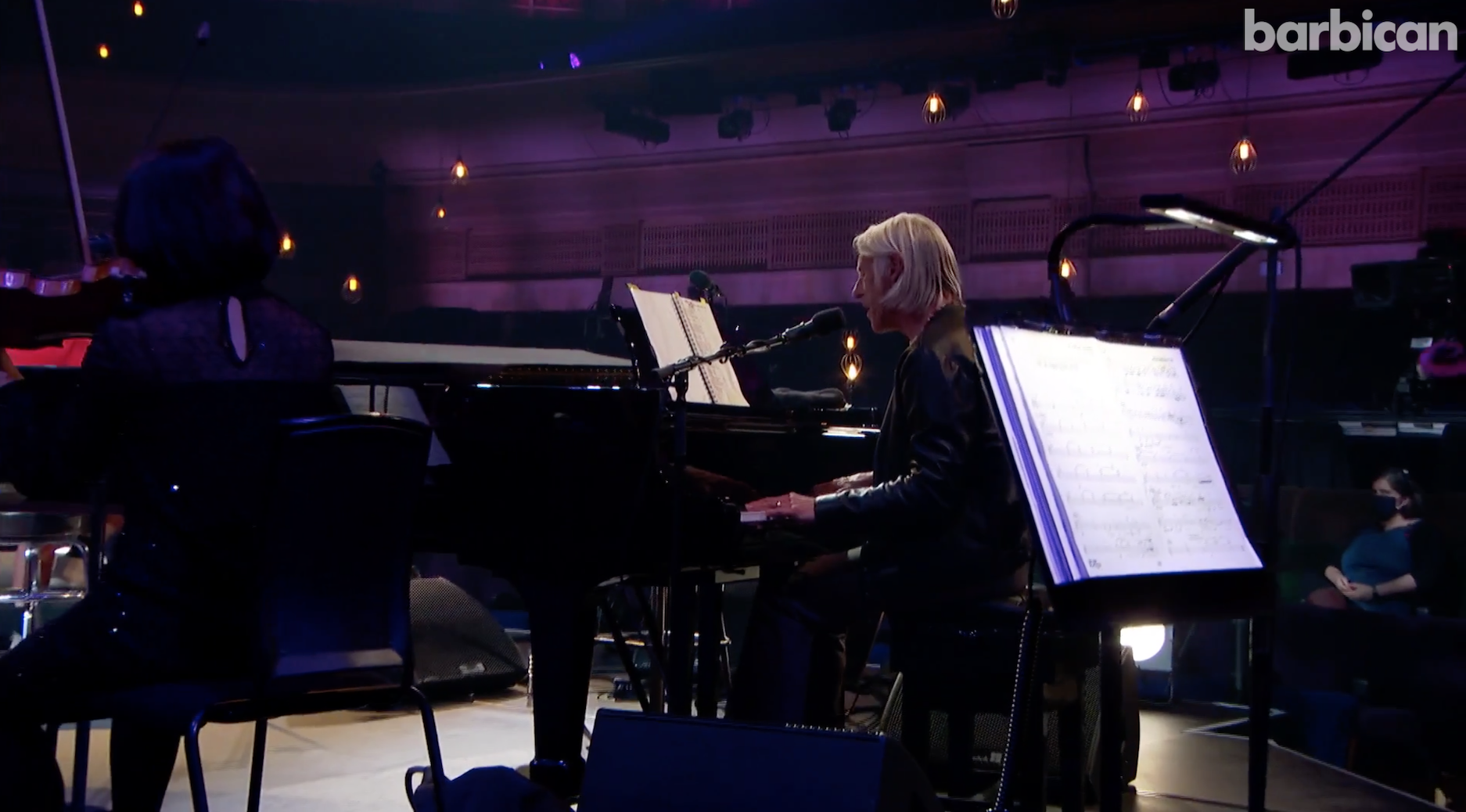 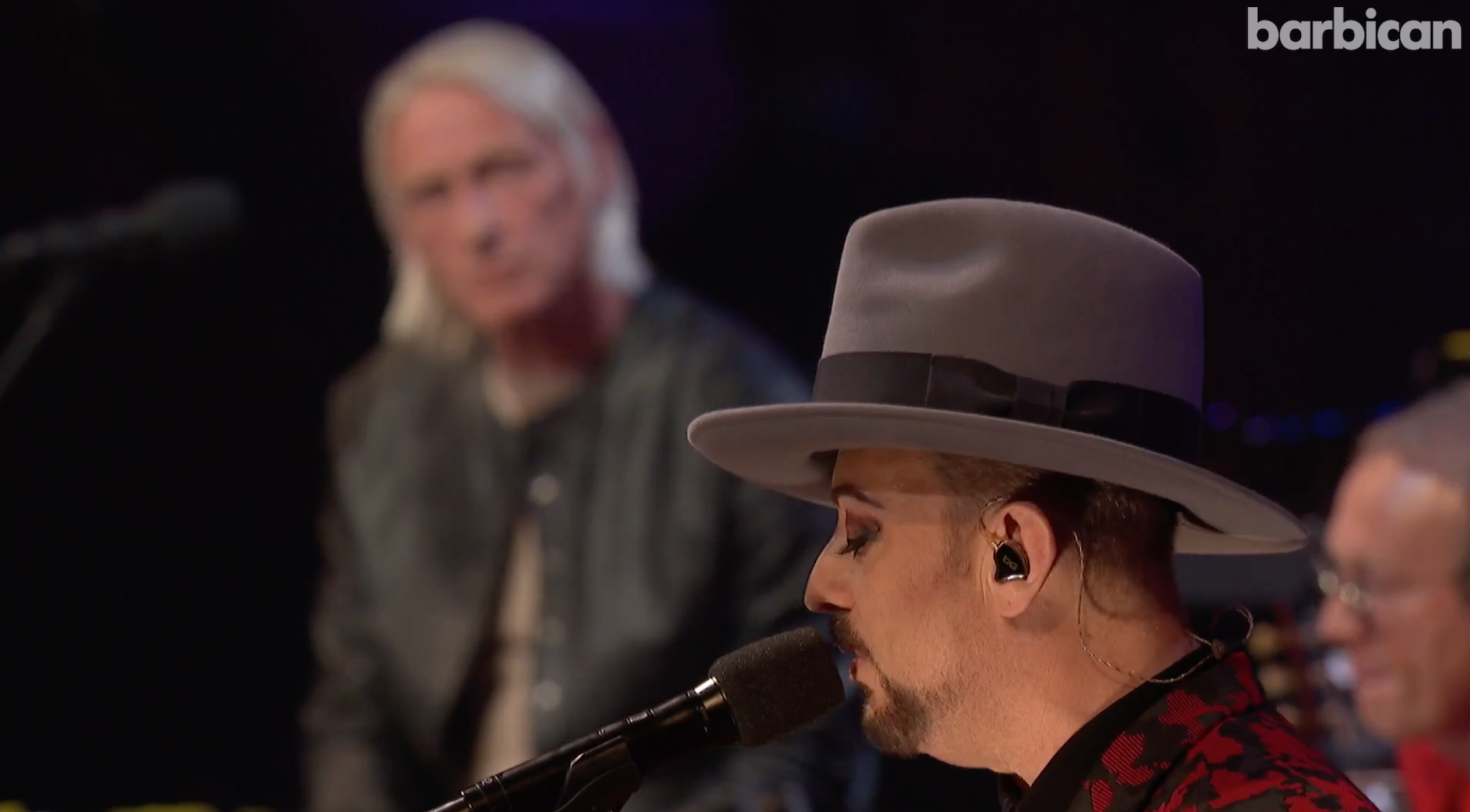 This Feeling Track of the Day: Jace Campbell ‘You’ve Only Done It For The Love’

This Feeling Track of the Day: Malady ‘Famous Last Words’