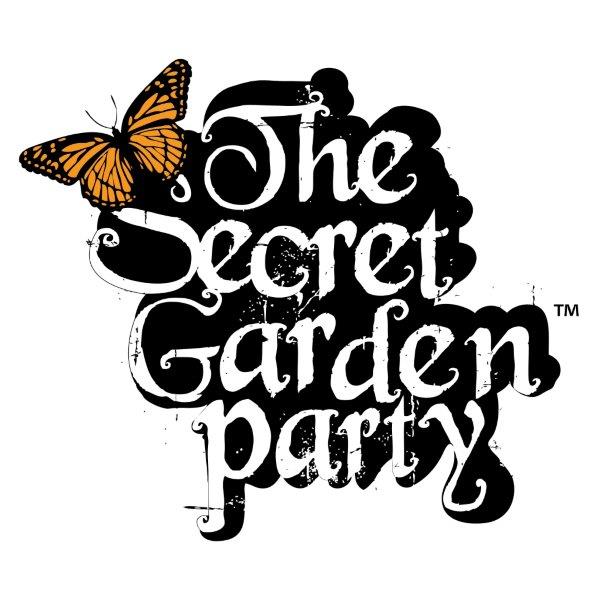 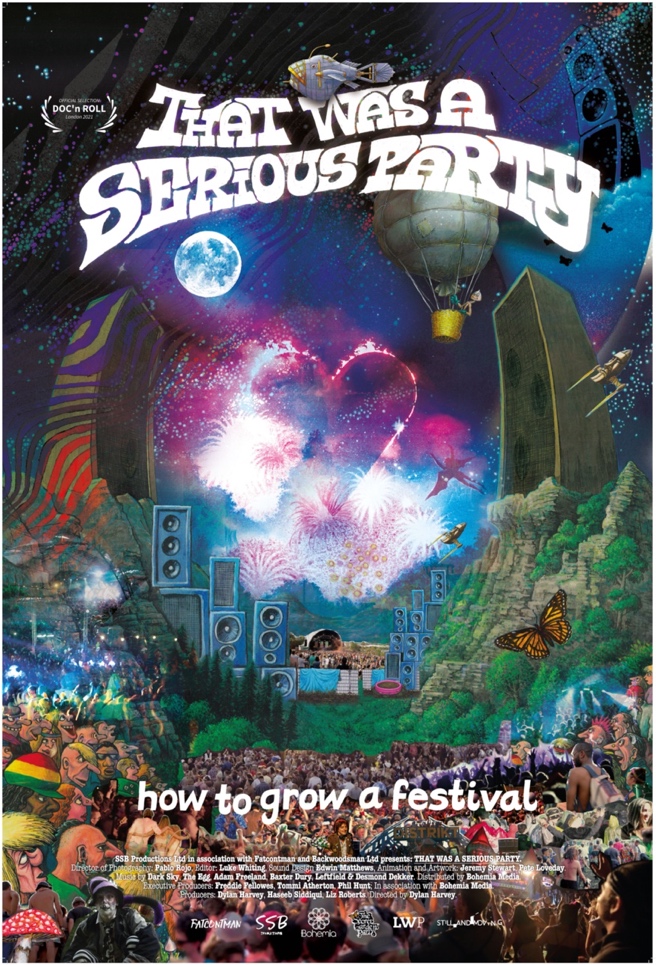 ‘Life Imitates Art’ as film gets first screening to audience during event, on July 21

Rent or buy on July 25 on all digital platforms

This July 21 – 24, as the legendary immersive The Secret Garden Party makes a welcome return for its 20th anniversary edition, following a self-imposed hiatus of five years, a brand-new feature documentary That Was a Serious Party, directed by Dylan Harvey, takes us on a magical journey of why the UK’s most anarchic, creative festival is so loved, and how it originated.

It arrives on digital platforms on July 25, courtesy of Bohemia Media and it will also be available on their own digital platform, Bohemia Euphoria (https://bohemiaeuphoria.com/) from July 21.

How do you grow a festival? There is one person to ask, and that is Freddie Fellowes the founder of The Secret Garden Party. This brand-new documentary does just that as it takes us behind the scenes and shares the story of how a small party in field, attended by a few hundred people, went on to become a seminal, much-loved event filled with music, art, and creativity, but most of all made a massive connection with its audience, encouraging participation and friendships, where everyone is a VIP.

“In its 15-year pioneering history SGP had never allowed any backstage access to photographers let alone film makers – but in 2017 (the year we thought was our last) this changed due to the silver tongues of the director and producer of this film, Dylan and Haseeb.

In a festival world dominated by stories of Fyre, theft and rampant commercialism; ours is a very different take on a counterculture that has taken the world by storm.”

That Was a Serious Party is an eye-opening and hugely entertaining documentary that offers a unique insider’s eye view of a world of bacchanalian stories, psychedelic adventures and lifts the curtain on how this event came to be so influential. The film is an irreverent, funny, poignant celebration of music festivals in all their chaotic, muddy glory that doesn’t shy away from the taboo. Amongst the hedonism and hardcore frivolity, the film also explores the darker side of how it managed to tackle current social issues including drug use and tells the important story of how a tragic event, that shocked the party to its core, and spurred a mental health awareness drive that has been adopted by the entire festival industry.

The film is a living, breathing energetic and sincere love letter to this iconic event that has since inspired so many, proudly celebrating the legacy, the origins and the faithful ‘gardeners’, that make this serious party just so special.

That Was a Serious Party does so by combining the eccentricities, the love, and the chaos of your best party ever. Clips of archive footage, user created content, filmed interviews and wonderful cartoons by the veteran cult comic book artist Pete Loveday give an authentic flavour of how much SGP raised the bar for all others who followed.

It is all accompanied by a banging soundtrack from the likes of some of the fantastic artists who have played SGP – from the legendary and much missed Desmond Dekker to Leftfield and Baxter Dury to The Orb alongside The Egg, Adam Freeland, Dark Sky, Crystal Fighters, Psychemajik… and many more. All reflect the mood and excitement that this event creates.

“Having worked and played at music festivals pretty much all my life, it has always been an ambition to faithfully portray the experience of being at one in all its colourful, anarchic glory and in my opinion, there weren’t many as anarchic and colourful as The Secret Garden Party. This groundbreaking event pushed the envelope when it came to pulling down the fence between artist and audience, creating an immersive world of secret and not so secret happenings going off across the site.

So when in 2017 Freddie Fellowes announced that it was ending after 15 years, still at the height of its popularity, it presented us with an opportunity to bring the party vibe from field to screen by telling not just the story of this unique festival but to also use the festival as a means of exploring a culture which in those 15 years saw the transition from underground to mainstream, thanks perhaps in no small part to the rise of social media’s double edged sword making events such as these into ‘bucket list’ moments. ”

SGP is the largest independent event in the UK. It was the first to introduce drugs testing, first to call for a safe sexual practices charter, first to have 360-degree welfare provisions. It was also the first to have a restaurant, first to take boutique camping up in the manner of a hotel experience and first to the bar with what became some of Europe’s largest acts (Jungle, Ed Sheeran, Mumford & Sons, Lily Allen, Wolf Alice, London Grammar, Metronomy, Dua Lipa, Florence & The Machine, The XX, Years & Years, Kae Tempest, Caribou, Maribou State, Bastille, Lianne La Havas, Regina Spektor, Clean Bandit, Lykke Li and many many more). This all grew organically from the most authentic roots of a 700-person party in a back garden and was done with no sponsorship.

On news of its return 70,000 fans applied for 20,000 available places at Secret Garden Party 2022. Tickets sold out immediately. Registered fans who were unable to get tickets this year will be offered a pre-release, special price to view the film over the actual SGP weekend, hopefully with their friends, and an early link to next year’s pre-registration.

In a ‘Life Imitating Art’ moment the film will be shown at a special screening in front of the ‘gardeners’ at the actual event on Thursday 21 July.

This Feeling Track of the Day: Lissy Taylor ‘She’s A Stunner’