This Is Tomorrow festival, set to launch at it’s new and bigger site this year, has announced today that The Smiths guitarist Johnny Marr and rising Scottish singing songwriter, Lewis Capaldi have been added to the Sunday of the festival, being headlined by Welsh legends, Stereophonics. 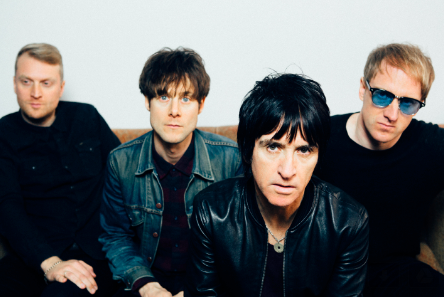 The festival is taking place from 24th May – 26th May and is already boasting an impressive line up with Foals headlining the Friday and Noel Gallagher’s High Flying Birds headlining the Saturday night. Along with that, fans can expect to see sets from The Vaccines, Nothing But Thieves, You Me At Six and 90s shoe-gaze band Ride, as well as many other popular artists, promising a great few days.

Set to be the biggest and most ambitious festival that the North East has ever seen, tickets are selling fast for the event and can be bought either for the weekend or individual days here: thisistomorrow.ticketline.co.uk

This Feeling Track of the Day : Sleeper ‘The Sun Also Rises’