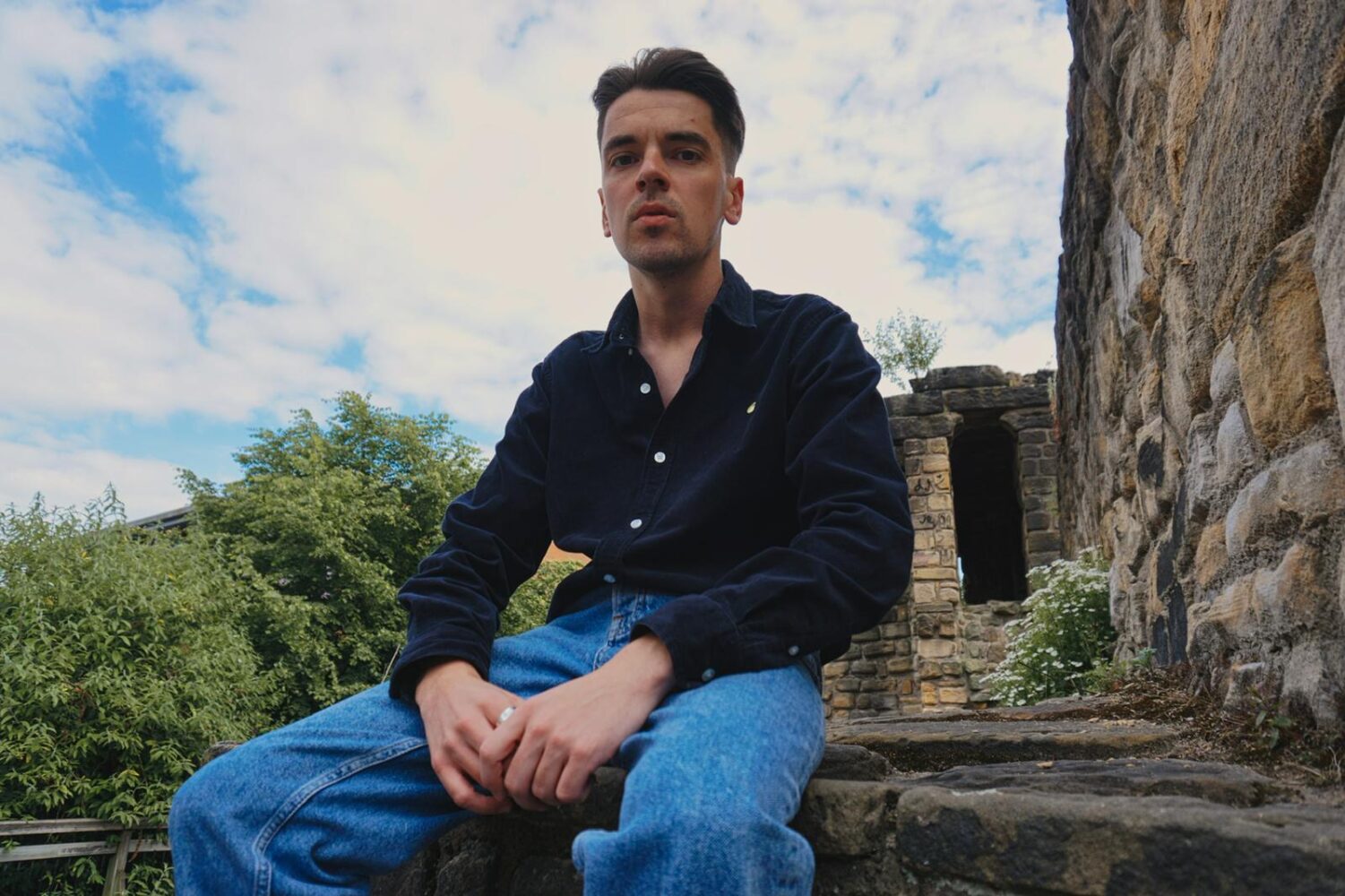 Following on from his hard-hitting homerun debut ‘Hinny’, and his last indie anthem offering ‘Left It All Behind’, Keiran Bowe is headed toward critical acclaim once again with his latest single ‘The One That Got Away’.

Local Geordie lad Keiran Bowe has been slowly but surely climbing his way to the top of the indie charts over the past few years. And while it’s safe to say that Bowe is most certainly riding a high, listeners should brace themselves for his first monumental peak this Summer.

From developing his signature emotionally-charged sound during the COVID-19 pandemic, to bringing his impressive band of musical talent together more recently, Bowe has already made his mark in 2022 and plans to be remembered with his latest iconic indie gem ‘The One That Got Away’.

Produced by Lyndon Philliskirk (Limetree Studios), Keiran and the band have created a bittersweet symphony of regret and longing, that makes listeners seek out a new sense of hope and gratitude within their own lives.

Stark instrumentation, paired with an orchestral edge and Bowe’s unique raw vocal texture, makes this latest single feel more personal than ever before. It seems that with every new track, Keiran Bowe lets listeners in just a little bit deeper, so that they can answer the questions that they’ve been too afraid to ask themselves.

Explaining the track’s premise Keiran said: “The One That Got Away is about someone that throws their life away for all the wrong reasons, leaving and forgetting everyone and everything in the process of doing so”.

“It’s a song with a message of hope and salvation, hoping that one day that person can fix what they lost and a reminder that the grass isn’t always greener on the other side”.

Keiran artfully braids the powerful with the poignant, and creates a song that speaks to our regrets, while also addressing the unfiltered truth of unnecessarily wasted youth. Reminiscent of early Oasis, ‘The One That Got Away’ is an indie anthem that begs to be a stadium ballad.

Looking ahead, Bowe and the band plan to make their way to the mainstage. With a co-headline show at Newcastle SU with female-fronted indie outfit The Redroom, as well as a slot at Hardwick Festival (alongside icons such as Stereophonics, Jake Bugg, Seasick Steve) in the works, the future is looking extremely bright for these local indie rockers.

As the Summer tour approaches, Keiran said: It’s the first time we’ve had a busy summer schedule (not one that’s hampered with restrictions either!) So we’re properly buzzing.

“I think it’s testament to the graft we’re putting in, and the way things have been going, it’s paying off and we just can’t wait to get out there and keep the ball rolling.

Keiran Bowe’s new single ‘The One That Got Away’ isn’t leaving anyone behind, as the track takes listeners on one hell of an emotional rollercoaster ride. To join the journey, make sure to get your tickets for the Kieran Bowe Summer Tour now.

‘The One That Got Away’ is available to stream THIS FRIDAY JUNE 24TH on all major platforms!

LISTEN TO THE TRACK HERE

Keiran has a whole host of live shows coming up this Summer:

This Feeling Track of the Day: Idle Noise ‘Heart Alarm’