Imagine being thirteen years old and having a single at the top of the US charts. Whilst we’re imagining things let’s also pretend that this single hasn’t even been recorded in a studio, it’s been recorded live at a Mototown gala and Marvin Gaye is your drummer. Sounds absurd doesn’t it? Well this happened to a certain Little Stevie Wonder (you may know him as Stevie Wonder) in 1963 for his single ‘Fingertips’ . This is the beginning of arguably one of music’s most prodigious talents and with twenty six albums under his belt it’s a tall order to pick out ten of his best songs but here goes…

One of the stand-out tracks on his 1968 album For Once In My Life, this upbeat bravado-filled song encapsulates perfectly the vibrancy and soul that oozes from the then eighteen year old. It’s stacked with groove and his vocal range and ability are so good that when he sings “You’re going to leave her once too many times, and when you come back that girl’s gonna be mine all mine” you believe it and make promises that you won’t let your lady anywhere near him.

Perhaps one of Stevie’s most beautifully crafted and emotionally heavy songs, ‘Lately’ appeared on the 1980 album Hotter Than July. With just a bass, piano and vocal the impact and heartache felt here is truly wondrous, particularly after the key change where his refrain of “I’m a man of many wishes, I hope my premonition misses” is delivered with a gusto and soul not often heard. 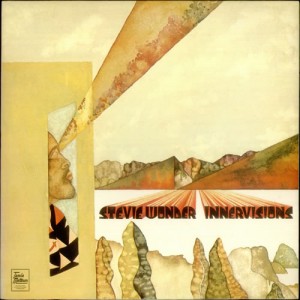 Another deeply moving and vocally stunning performances hailing from the 1973 album Innervisions. Few artists have been able to capture the essence of a song’s lyrics as well as Stevie can and here he shines to a whole different level.

Featuring Ray Parker Jr. on electric guitar and Stevie playing a Moog bass from another planet, this highly funky and jam-laden track appears on 1972’s Talking Book, arguably one of Stevie’s best albums. Dealing with a jilted lover’s hurt at his woman leaving him for his best-friend, three full minutes of this seven minute track repeats the phrase “maybe your baby done made some other plans”. Talk about making a point. 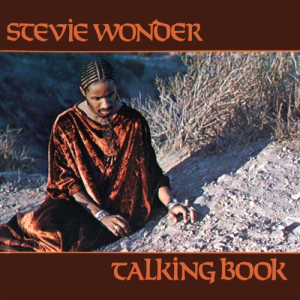 One thing that we can thank Coolio for is his 1995 hit ‘Gangsta’s Paradise’ which brought to attention Stevie’s socio-political song on which it was based. It features one of the first synths to replicate the sound of realistic strings, whilst maintaining a fairly minimal backing to this brooding and poignant song.

A vibrant reggae track taken from the album that was named after a lyric in the song, Hotter Than July. Its a song that defies anyone to start moving at least some part of their body in some semi-rhythmical way. Showcasing his talent even further by playing drums, Stevie doffs his cap to Bob Marley (with whom he had planed to tour with but it never occurred due to Bob’s death) and the end of the civil war in Zimbabwe.

The master turns his hand at all the instruments here with stunning effect. A seven minute masterpiece that was groundbreaking in many ways: dealing with the subject of racism in the ’70s wasn’t very common in song, the use of synthesizer which was rare and the length of the song itself. All ingredients that make this a memorable and powerful song. 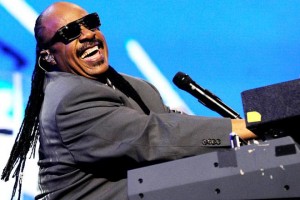 Those drums. That clavinet riff. Perhaps one of Stevie’s most recognisable songs, it features on the Talking Book album and gave him his first number once since ‘Fingertips’ in 1963. Jeff Beck played an crucial role in the development of the song by creating the original drum beat which Stevie then played himself along with producing and arranging the whole thing. Genius.

Opening with his trademark harmonica this very autobiographical account of an early love in Stevie’s life was written alongside none other than his mother. The sheer power and ability of the vocals meshed with the vibrant musical accompaniment are all fitted neatly in little over two minutes of song. According to Stevie himself this song remained close to him as it was a “true song”.

Released as a single in 1985 from his In Square Circle album it encompasses perfectly the ingredients of any of Stevie’s hit singles: a driving beat, superb melody and a vocal range rarely matched by others. Dealing with the theme of cheating lovers it features humming from Luther Vandross at the end of the verses and backing vocals from his ex-wife Syreeta Wright. 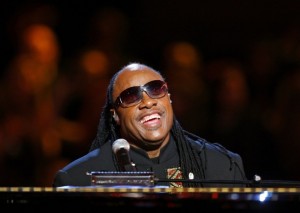