Over a year on from their 2017 comeback album, Gorillaz return with two new tracks: ‘Humility’ and ‘Lake Zurich’. 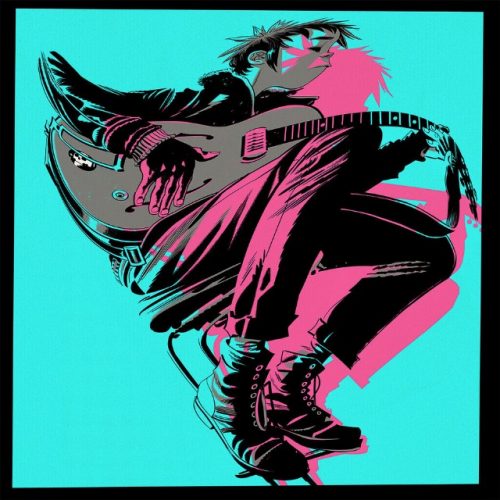 Damon Albarn’s virtual, cartoon-based band take a gentler approach to that of previous material on ‘Humility’.  Albarn has already confirmed that The Now Now is a “summer record”; the funky bass and laid back melody carrying this track are perfectly paired with the heat currently shining down from the Summer sun.

The album apparently focuses much more on Albarn’s voice than previous records and drops at the end of this month (June 27).  There are plenty more hot tracks to come to complement this hot weather.