The acclaimed rapper, 50 Cent, meets three big cities for a 2018 tour, celebrating the 15th anniversary of his debut studio album, Get Rich or Die Tryin’.

Curtis James Jackson, or as famously known by his act, 50 Cent dropped the album Get Rich or Die Tryin’ in 2003. Sampling two of his biggest hits, ‘In Da Club,’ and, ‘ ’21 Questions,’ the rapper later released a coming-of-age movie in 2005, directed by Jim Sheridan.  Featuring acclaimed actors Terrence Howard, Viola Davis Bill Duke and more, the movie paints a nostalgic and plainspoken picture of the life of 50 Cent before fame.

Born in the borough of Queens, New York City, the hip-hop star has since risen to the top of the music industry as one of the most influential, and well-approved rappers of the last two decades. Get Rich or Die Tryin’ is essentially Cent’s claim to fame. Pinpointing the pivotal shift from his struggles living in the slums of New-York, to a lifelong career of merited recognition.

Brought into the industry by rappers Eminem and Dr. Dre,  50 Cent,  has since spent his time building an empire of supporters, and has since collaborated with honourable names such as The Game, Lil’ Kim, Mary J. Blige and more. 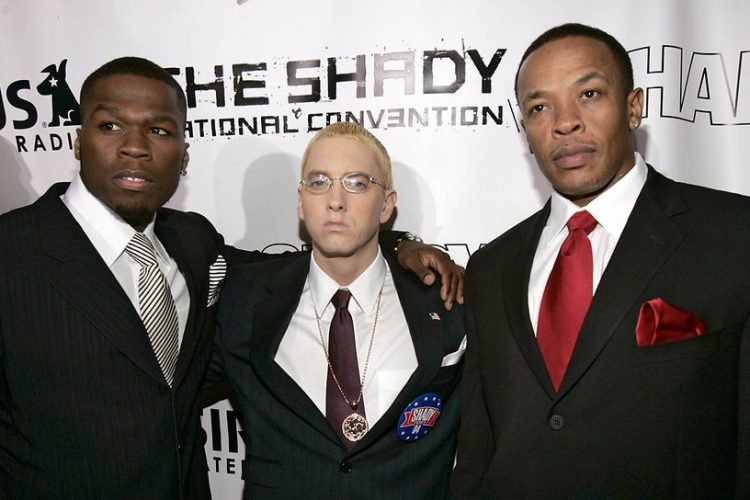 Having sold well over ten million copies worldwide, Get Rich or Die Tryin’ managed to secure itself six platinum and multiple grammy awards.

Whilst the 2018 London shows are mostly sold out, you can still grab tickets for Birmingham and Manchester here.