Nozstock: The Hidden Valley Festival opened it’s doors for the 21st time this 18-21st July. Nestled in a Herefordshire valley, it started as a small family gathering for their fellow farmer neighbours and still manages to retain a small and fantastically friendly vibe. 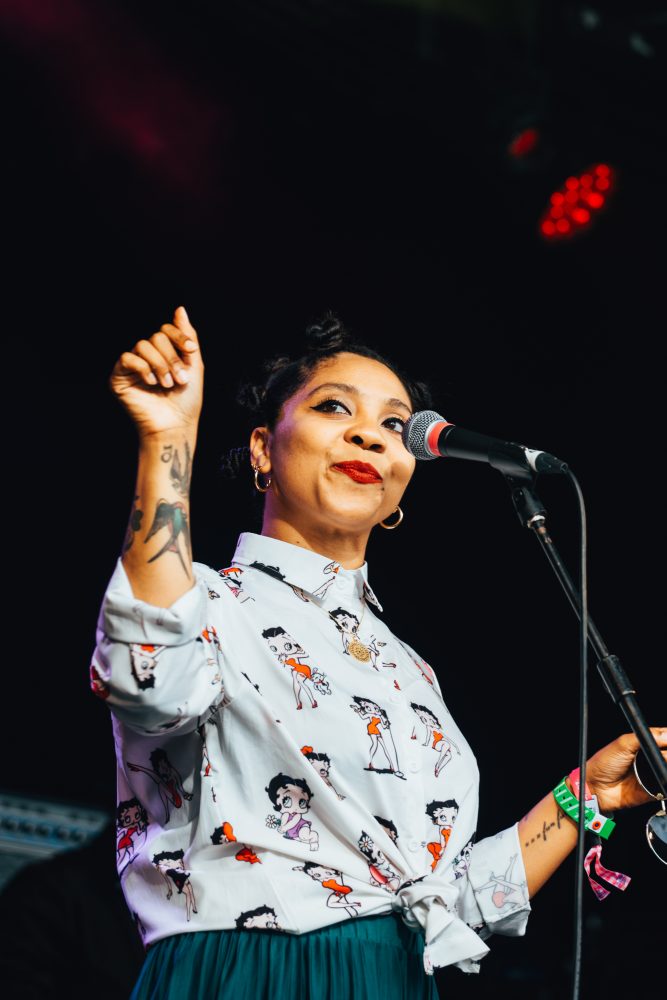 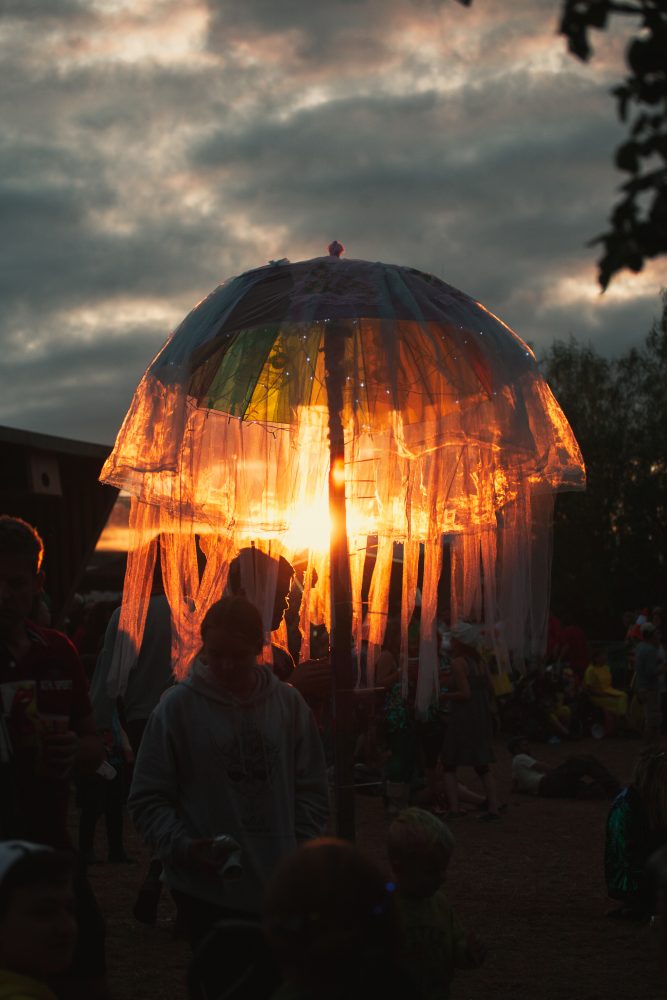 Every small detail has been carefully and beautifully thought through; from the Nozstock ‘Hollywood’ sign that beams across the valley, welcoming your aching body and emploring you to rise through the valley into the Psy-Trance stage, Coppice, artistically placed amongst the neon butterfly covered trees. 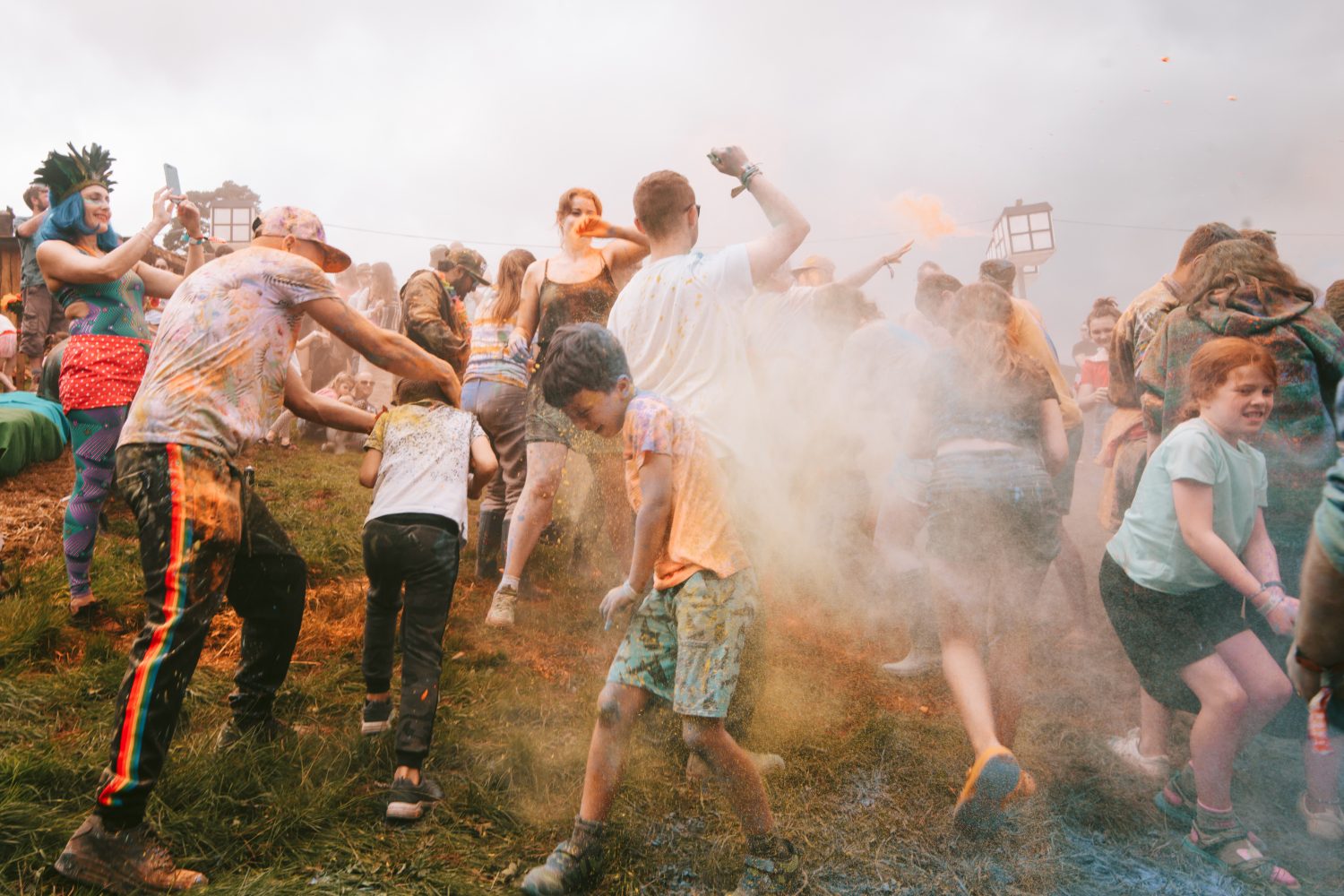 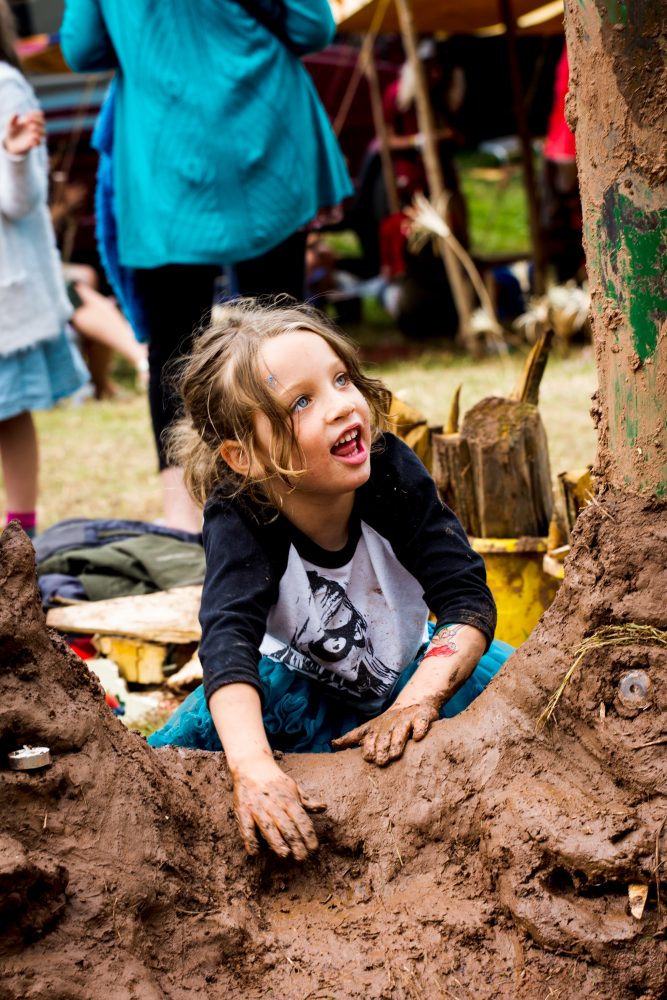 Children rise and join in with the multitude of daytime craft events taking place- this year including Rag Rug Making, Puppet Shows, Graffiti workshops and Mini-disco’s. Even late into the night, many children still sit on parents shoulders at the stages- ear muffs and costumes donned and playing a wonderful part in the jigsaw puzzle that makes Nozstock. Proving it has something for all, it was even nominated by Festival Kidz in 2018 for its efforts. 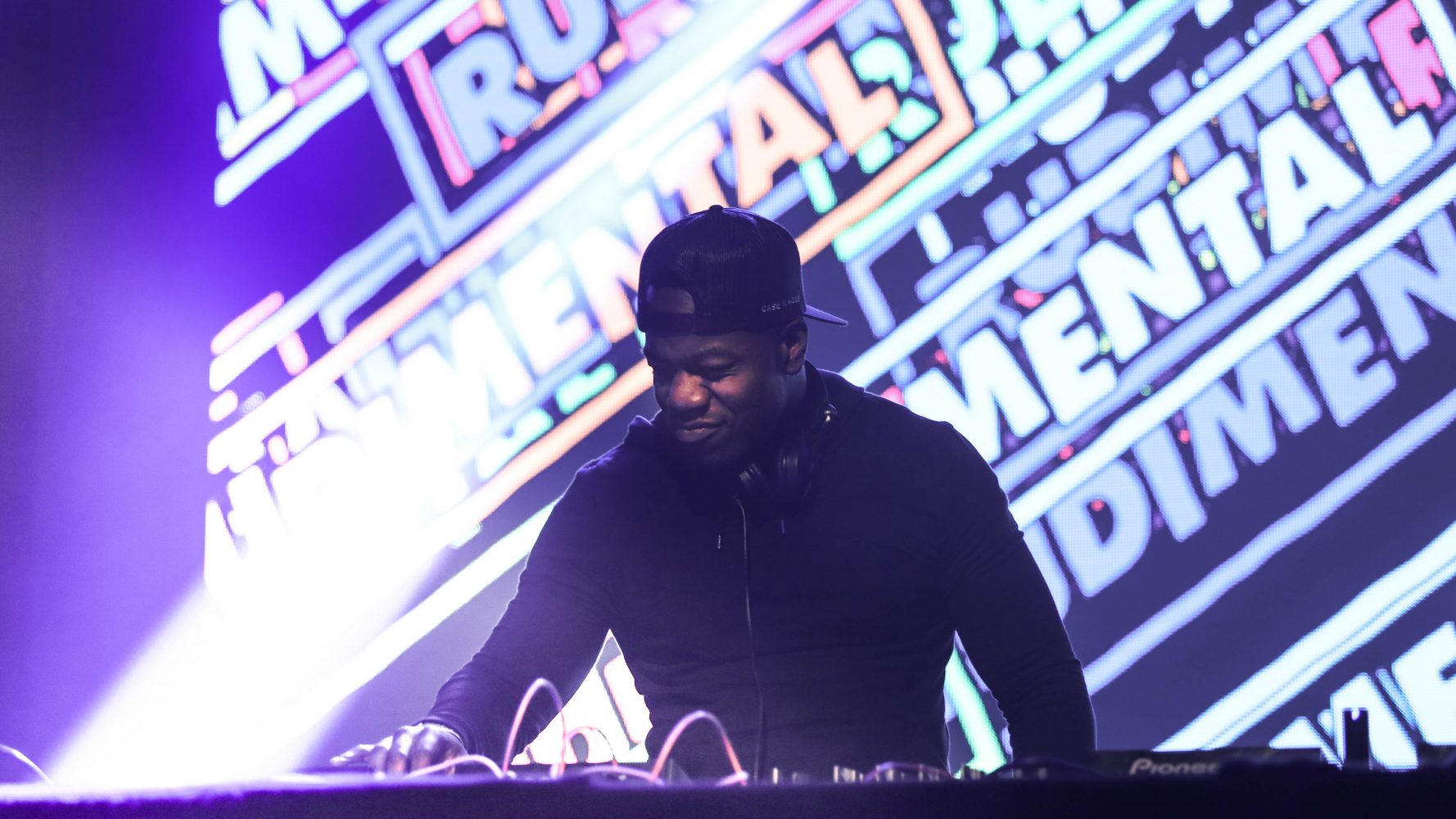 At 5000 capacity, it manages to retain a small personalised vibe whereby on the last night you’ll be smiling at the guys next to you that you moshed with a few nights back and yet still manage to find the way to your tent at the end of the night. There is a level of comradery and respect for the festival where amazingly, even at the end of the night, the floor of the main stage remains (almost) litter-free from the reusable cups. 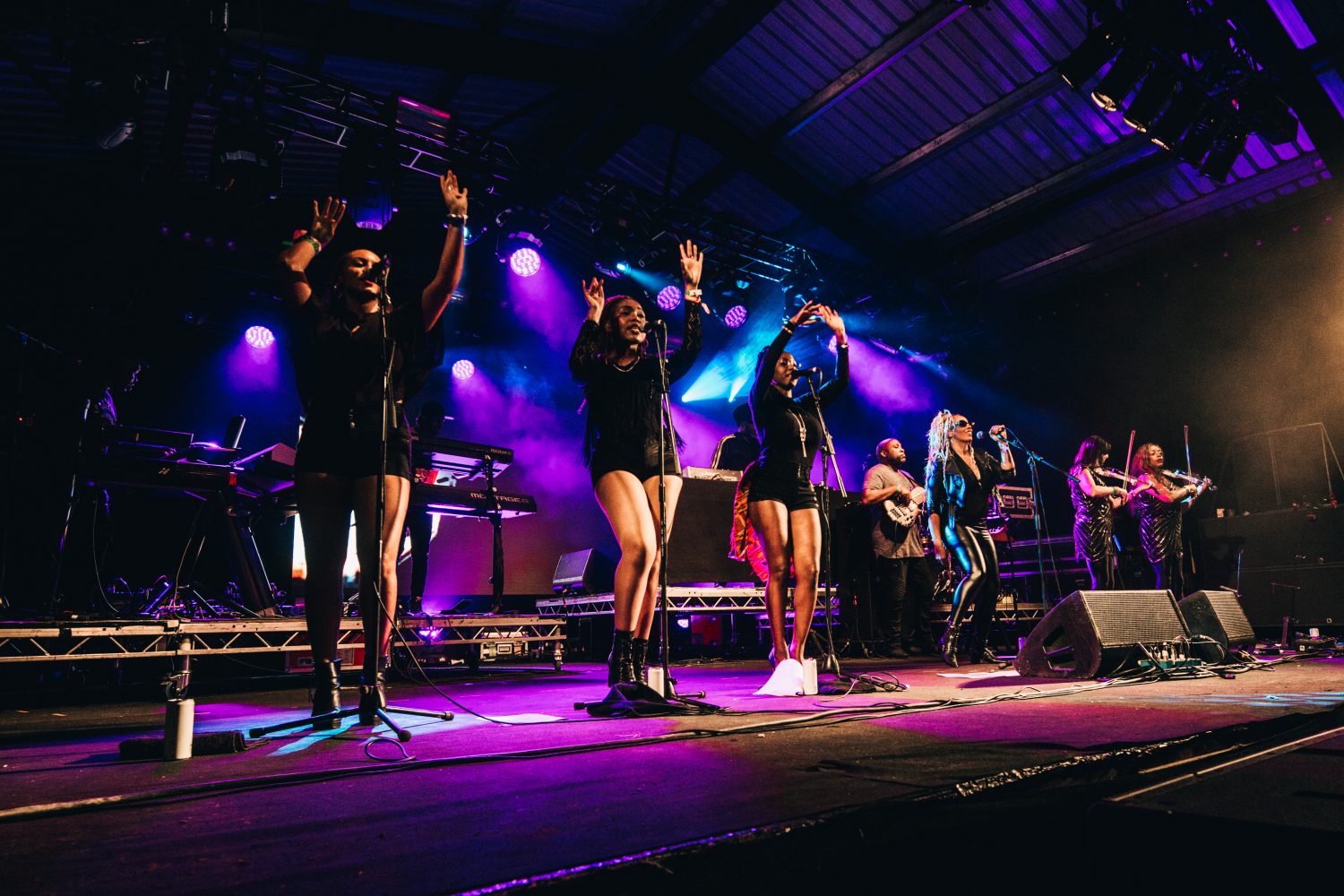 Headliners this year included Sleaford Mods, Rudimental, David Rodigan and Soul II Soul. All drew large crowds on the main stage and gave smashing performances. Other highlights included Oh My God! It’s The Church, who blasted their seemingly never-ending energy and impressively had the whole crowd dancing along on the last night. Elvana: Elvis Fronted Nirvana put a new and fun twist onto classic rock songs and Pieman popped things off in the jungle. 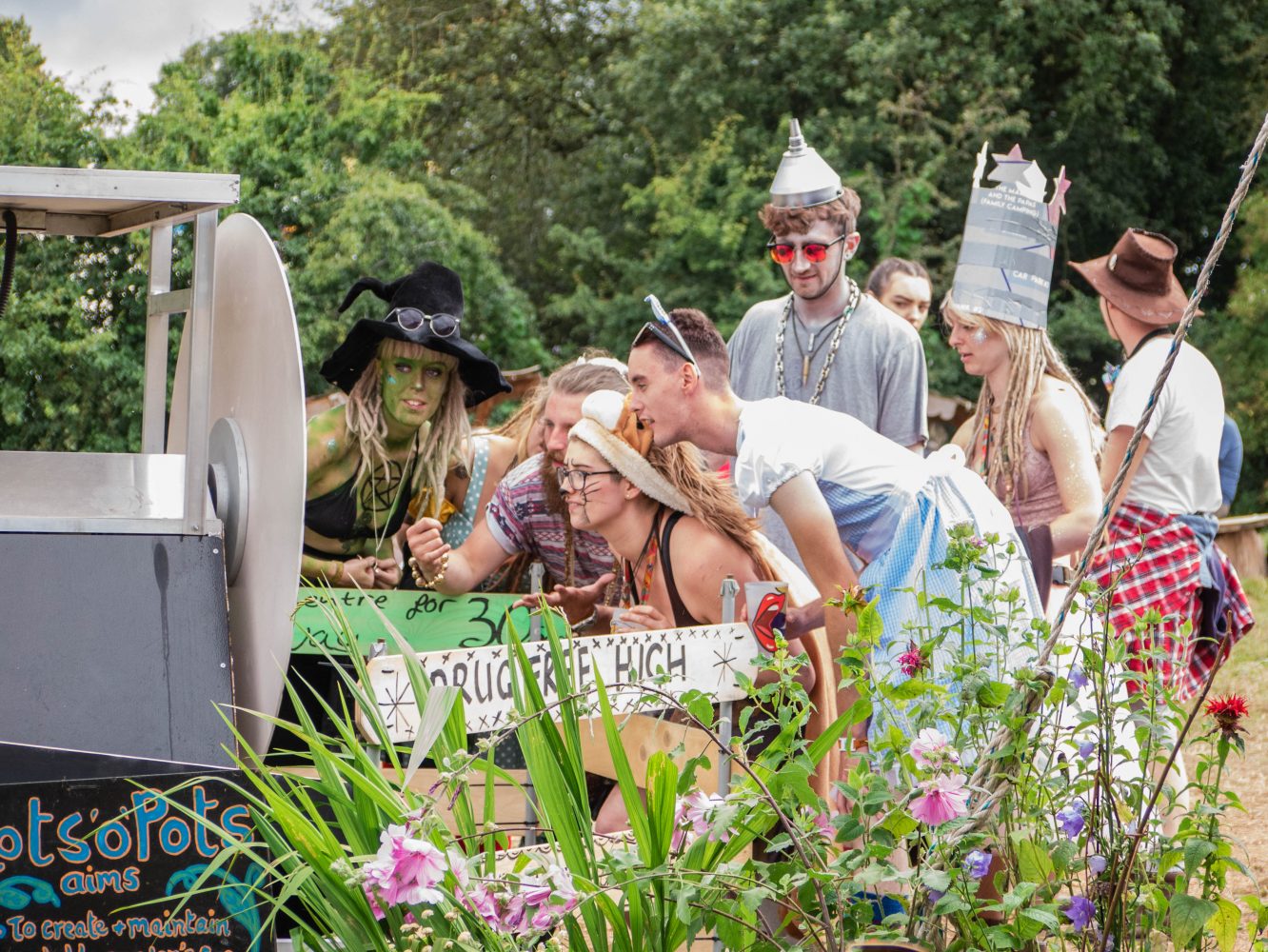 The Wrong Directions Cinema showed an array of films from classics to shorts and even silent movies, providing something for everyone. Day time activities ranged from daily paint fights to Garage Hours. 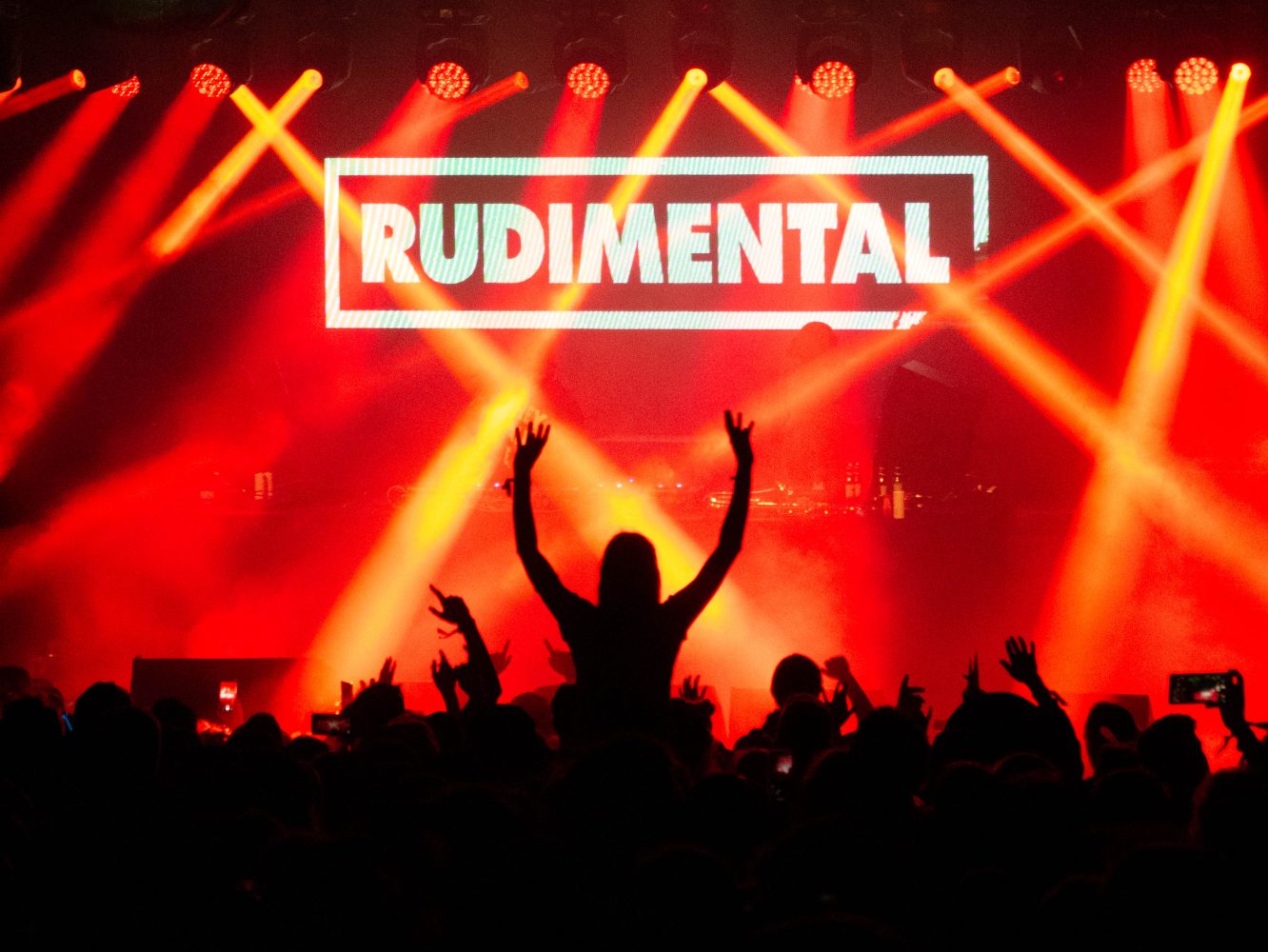 This years theme was The Wizard of Noz and a strong effort was made by attendees, with many Dorothy’s, Scarecrow’s and Tin Man’s braving the wicked winds of Saturday to come out to play. All in all, it is a beautifully orchestrated festival with an eclectic mix of music, activities and stages for one and all to enjoy. 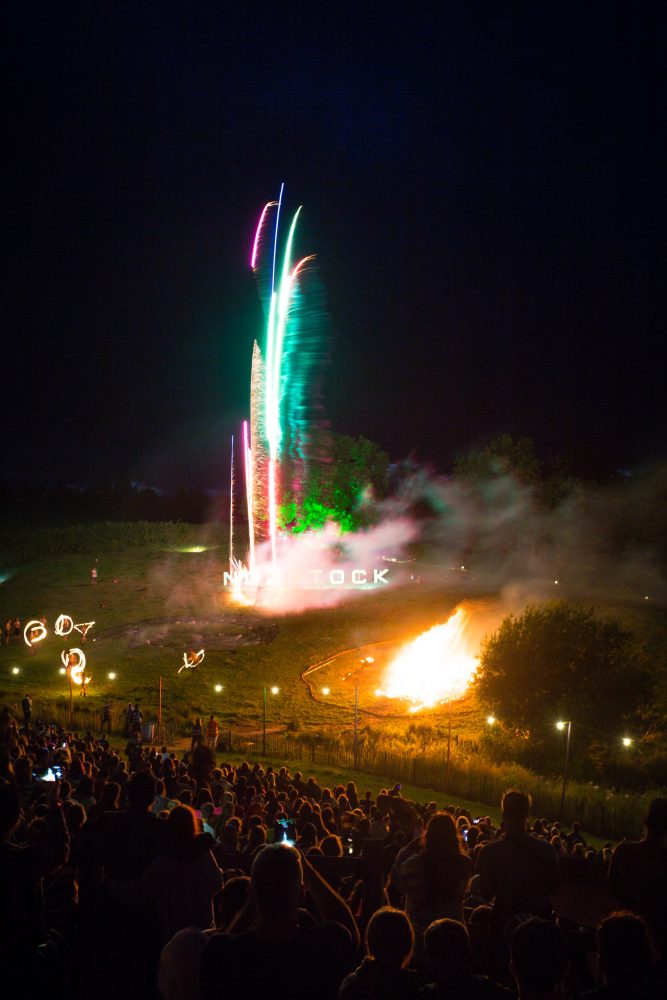