With a wealth of music made and stacked high behind him, upon which he can hang the sign ‘Legacy’, Mike Scott has returned with a record made accessible for anyone not familiar with his previous work. With an ever revolving and evolving line up of players, The Waterboys (formed in 1983) have come up with a pleasing maelstrom of ruminative Celtic soul and radio-friendly punk-pop.

Kicking off with ‘Where The Action Is‘, you detect the Robert Parker inflection as you do the punk riffing of ‘London Mick’ (clearly a sound to which Scott’s heart still palpates), while elsewhere there’s the rap of a non-English brogue, the street corner proselytizing, the sentimentality of words artfully strung together. The songs snag on the ear and you listen, despite your jaded self.

This 10-track album – if appraised on its own and without attention paid to the band’s previous line-ups and statements (as it should be) – warms itself slowly on your Dansette, a musical soup bubbling here and there with great clashes of synth before a maudlin piano drenches the scene, the burr of a male voice coming to you as if from a bar in a far flung, long forgotten public house.

Fumy with alcohol, heavily pregnant with epiphanies acquired too late, it’s a record that doesn’t care what I think of it. It is what it is. It’s good. It’s likeable. It improves the mood. Or, should I say, moods, because it possesses a few.

The record shifts and slides and ends with ‘Piper At The Gates Of Dawn‘, replete with its ‘Two animals that passed through the broken water and moored their boat at the margin of the island‘, or ‘Rat! Are you afraid?‘, or else ‘The song of birds that hail the dawn‘. Scraps and fragments of blank verse bound up in modern pop and made by a past master: as a finale, it’s a stately, funereal tread into silence, the brushes on the snare doing just the right job.

So the boys are back. And, evidently, they’re not drinking water. 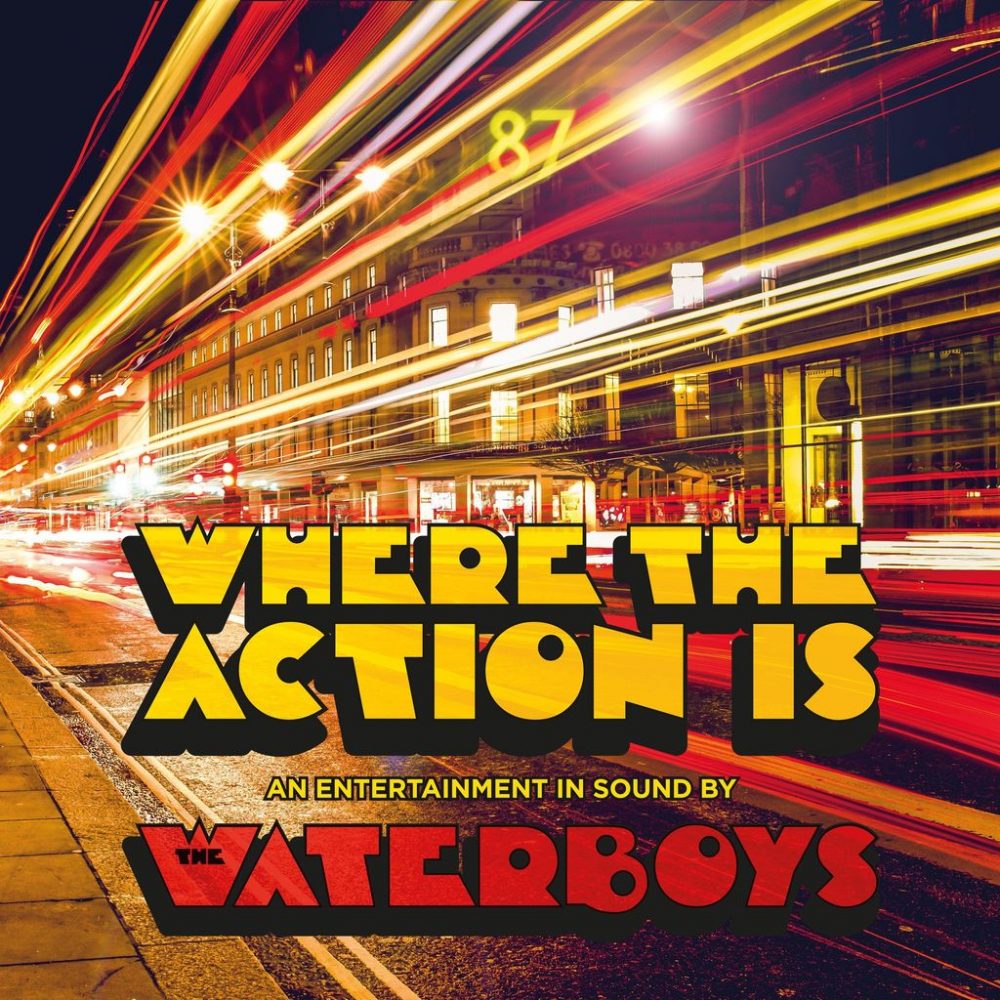