Steve Marriott. The angel faced mod, with a voice that has been lauded high and low for being the very best of his generation plus with a capability to pen a genius lyric such as The Small Faces mega hits All Or Nothing, Tin Soldier and The Universal, Humble Pie’s Natural Born Bugie, The Sad Bag of Shaky Jake and many more. The same face that has fronted 100’s of magazine and books has probably been seen as a loveable rouge, with the odd bit of shenanigans thrown in the mix for good measure. There are many stories of Marriott that have done the same rounds of conversations for years, but to put all doubts to rest on what’s fact and what’s not is the mammoth account laid bare by the celebrated author behind books on The Rolling Stones and The Stone Roses, Simon Spence.

Simply titled All Or Nothing published by Omnibus Press, this is an official account with detailed engrossing accounts from former band mates, ex-wives, family, friends, associates, managers and people that simply bumped into the Tasmanian devil type figure. We get the low down on his early family life, living at home was not easy for the magic midget, his parents seemingly as feisty as young Marriott plus they had ambitions for their son to take to the stage as an actor, but the stars were aligned to an all together different limelight, that of rock god, which his parents were less than pleased with. Seeing young Marriott go from the bright eyed eager wanna be actor to the pill popping mod bouncing about on stage took family relations to the edge but Marriott’s love for playing the rhythm and blues was paramount especially after bumping into fellow face Ronnie Lane. 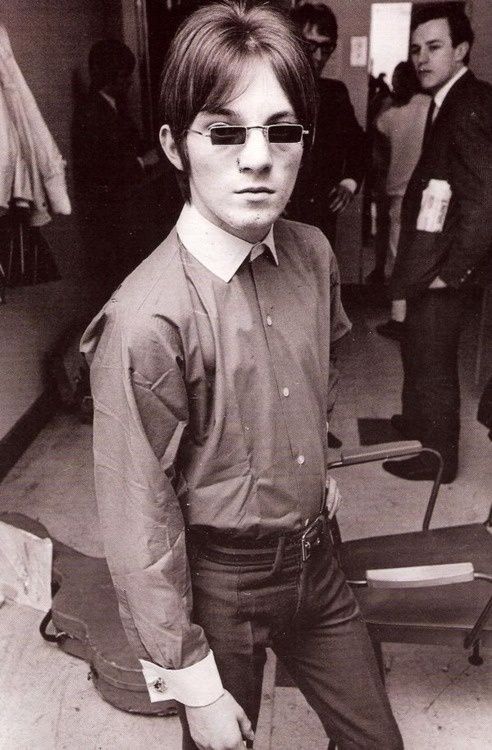 The pair went onto phenomenal success with The Small Faces, enjoying their successes they certainly did, Marriott buying 100’s of tailored shirts at a time but only ever wearing them once before accumulating piles of clothes in his flat with his other faces in London’s fashionable Pimlico Square. This is where the bands money seemingly went, rather than the band getting ripped off by managers they simply lead the life of riley buy spending it all on clothes, limos and partying until they could no more. Marriott was especially one for the party life, he even had a split personality that he called Melvin, Melvin was someone no one wanted to be in the company of due to violence, aggravation and an almost psychotic nature which came into the room once Marriott had had too much substance and beverage outbursts.

Once Marriott left The Small Faces for dead on stage at Alexandra Palace at the back end of the 60’s he was hungry for more success especially in USA. Whilst he tried to introduce the Face of 68’s Peter Frampton to the other Small Faces, it wasn’t until Humble Pie were formed that Frampton and Marriott locked horns conquering the States with their dynamite live sets but as with his days in the Small Faces behind the scenes seemingly all was far from well, what with the introduction of harder drugs plus days where Marriott would go without sleep things would come to a head with Frampton leaving Humble Pie to go on to achieve critically acclaimed success whilst his former shorter band mate went onto have his stomach pumped whilst all around him wanted nothing to do with him incase the dreaded Melvin came out of the woodwork. 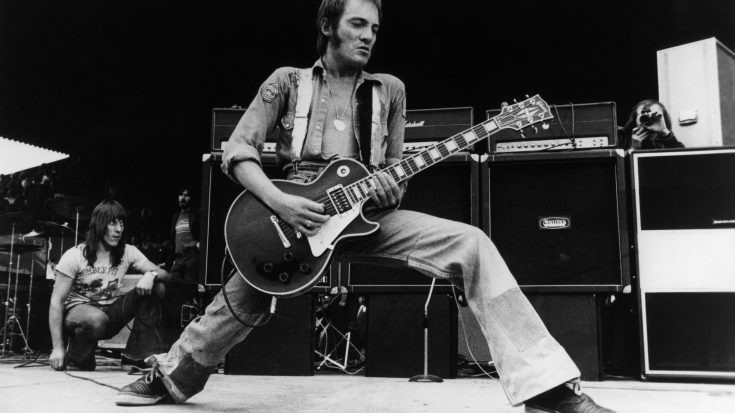 Latter life was also not without its dramas, Marriott still dabbling in substance use plus with those around him also dabbling in substance and heavy alcohol usage he was certainly on a one way path to end his life early, he was even quoted as acknowledging that he wouldn’t reach old bones. There are detailed accounts of his latter life working the pubs and clubs with cash in hand the outright payment option plus there is a detailed look into the many accounts of his tragic death plus what’s happened since his death and the wrangling’s that continue to happen with his back catalog with some trying to make a fast buck by selling ashtrays at a tribute concert, unbelievably distasteful.

This honest, exhausting, at times bizarre and all together breathless account of a man that was certainly short in stature but has a notoriety of someone that was difficult to handle is nonetheless a refreshing look back at a man that lived a life nothing short of a miracle he made the age of 44. I’ll always remember Marriott as that sharp mod about town singing those unmistakable hits with he Small Faces, his legendary legacy is assured along side the likes of Lennon, Hendrix and the like. Infact, with me writing this he’s probably waiting for me on the other side to have a word in my ear that he was better than all of these. Nice.

All Or Nothing can be purchased via the following link

This Feeling Track of the Day: Crawlers ‘Statues’