‘Left It All Behind’ by Keiran Bowe 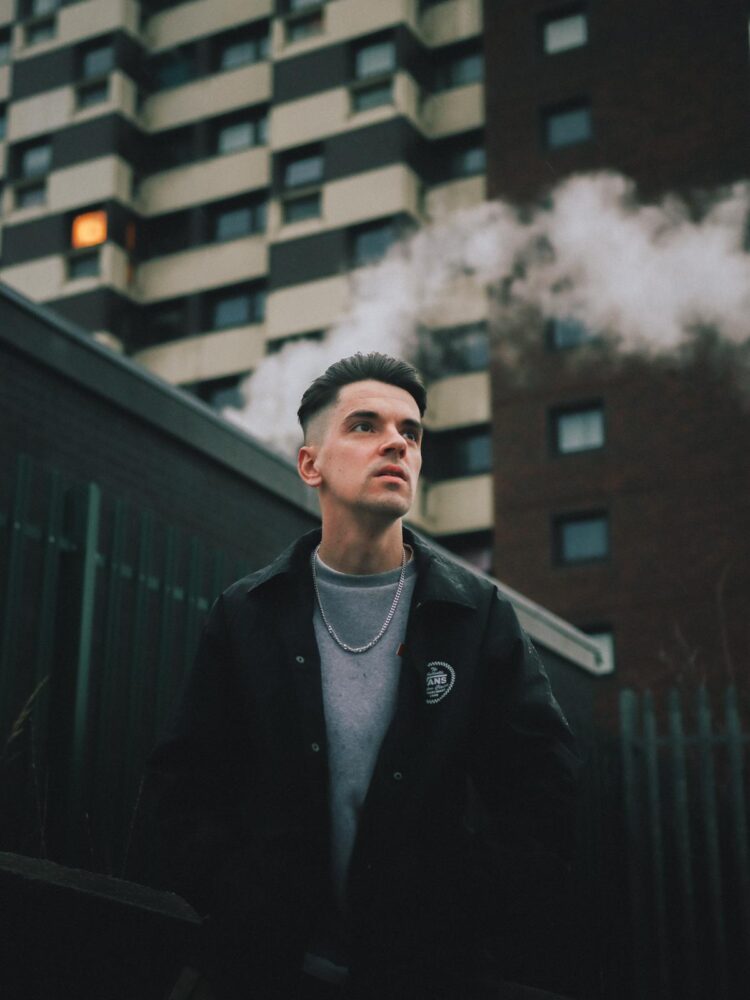 Following on from the hit emotive indie anthem “Hinny”, Keiran Bowe is back and ready to hit reset with his latest single ‘Left It All Behind’.

Gateshead-born artist Keiran Bowe landed feet first in the growing North East music scene, and has no hope to stop his ascent anytime soon. The 2020 global pandemic gave him space to explore his artistry and develop his emotionally-charged sound. But with his sights set on dominating 2022, we can all expect this indie gem to impress; and ‘Left It All Behind’ is no different.

The powerhouse of a band that Bowe has brought together has been going from strength to strength. Under the ever-supportive eye of their Newcastle-based management team ‘Strong Artists’, Bowe and the crew have come back to fans with a single that speaks volumes.

“Left It All Behind” is another confessional piece from Keiran, where the track talks of leaving the past in the past and moving forward without history waying you down.

Explaining the track’s premise Keiran said: “The song is about moving on to a new chapter in my life, kind of flicking the reset button and starting over, which I think, in different ways, people can relate to”.

Keiran is used to change, but for him ‘Left It All Behind’ is changing the tides of his personal and professional life. A contrast to the slowburn romance of ‘Hinny’, this latest release is all about catching your attention and maintaining that connection.

Looking ahead, Keiran and the band are planning to connect with their fans in-person, as they get back to what they do best: live shows. As their passion for performing only grows more palpable, ‘Left It All Behind’ only provides Bowe with even more instrumental space to get the crowd hooked.

Keiran added: “We have a busy busy schedule coming up, not just headliners but festivals too, which we’re absolutely buzzing for”.

As Bowe heads back to the mainstage, this latest single promises to bring the audience to him.

Keiran Bowe’s new single ‘Left It All Behind’’ is available to stream NOW on all major platforms!

Keiran has a whole host of live shows coming up this year:

New Music Ones to Watch

This Feeling Track of the Day: Rosellas ‘Over’