The Libertines have hijacked this year’s Wheels & Fins Festival to host their very first ‘Sharabang’.

The boys in the band will headline the final day of Wheels & Fins Festival, with hand-picked support coming from the likes of BlackWaters, Echo & The Bunnymen and Liverpool’s rising-stars, Zuzu.

Taking place on Sunday, September 9, The Libertines’ Sharabang sets up shop at Joss Bay Beach, Broadstairs.  The all-day party is set to follow the enormous Friday & Saturday of Wheels & Fins Festival.  Artists on the bill for the first two days of the celebration include High Contrast, Hey Charlie, The Luka State and Rothwell. 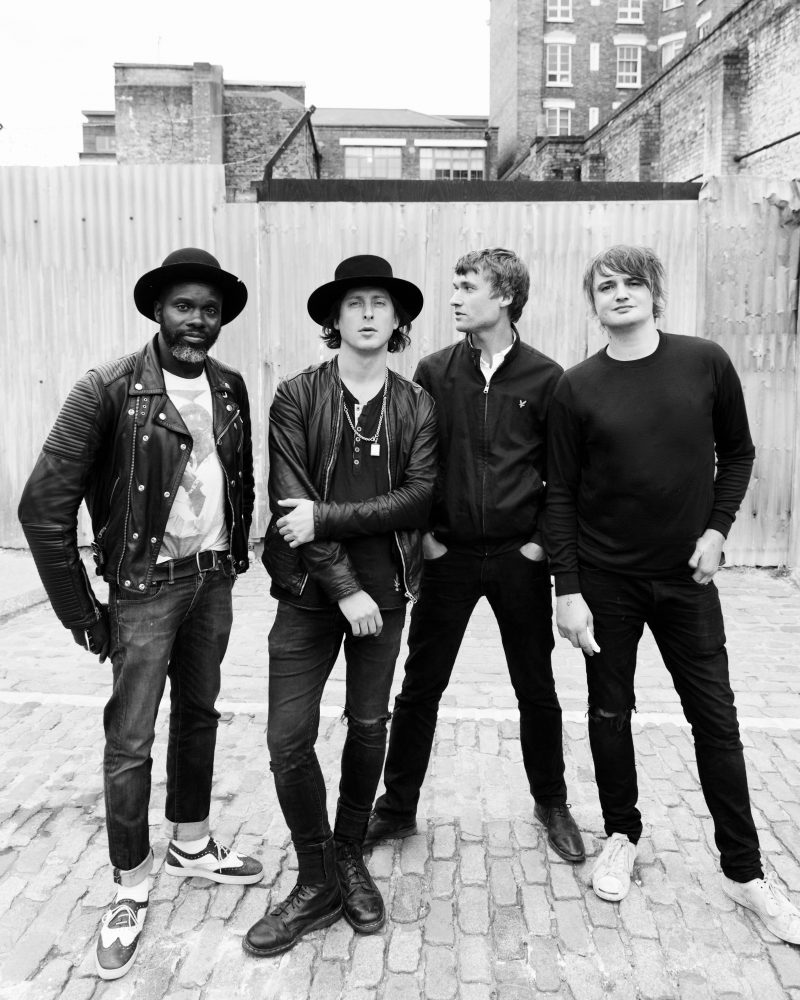 Supporting the headliners are a handful of special guests.  They range from legends such as Echo & The Bunnymen, Chas & Dave and Reverend & The Makers, to the latest bands cutting their teeth on the circuit such as Delights, BlackWaters and Average Sex.  The latter trio shall take up residency on the Tim Peaks stage at the Sharabang.

Speaking about his inclusion in the Sharabang, The Charlatans’ Tim Burgess (founder of Tim Peaks) said via press release “The Libertines love Tim Peaks and we love them.  It was an honour to be asked by the boys to bring our travelling circus to the festival.  As ever, it’s all about fantastic bands, damn fine coffee and maybe a few surprises too.”

The Libertines’ Sharabang takes place during the sixth edition of Wheels and Fins Fest’.  Located just 90 minutes from the heart of Central London and overlooking the crystal blue ocean at Joss Bay Beach in Kent – Wheels and Fins Fest is the only eclectic, independent music festival you need in your life this September.

Wheels and Fins Festival takes place between Friday 7 – Sunday 9 September, with The Libertine’s takeover being held on the final day of festivities.  For more information including purchasing tickets, click here.

An Exclusive Q&A with Declan McKenna ahead of Boardmasters 2018