This time marks the third that I’m watching Lake Street Dive walk on stage, the second having been only a few months back. You’d think that this would lessen the anticipation, but a quick poll of the audience by lead singer Rachel Price reveals much of the audience, like me, aren’t experiencing this musical feast for the first time, and they wear it like a badge of honour.

Opening number ‘Godawful Things’ runs (like a few throughout the show) at a surprisingly slow pace, which initially falters the crowd’s keen rhythm, but on closer inspection only allows the space we need to hear and appreciate Price’s immaculate vocal delivery. I’d be lying if I said it doesn’t feel like she’s slightly holding back vocally compared to last time – but a tour schedule that swells parallel to their increasing popularity – thanks to appearances on Ellen and Later Live with Jools Holland – must take its toll, and besides, her “held back” is other vocalists’ glass ceiling. 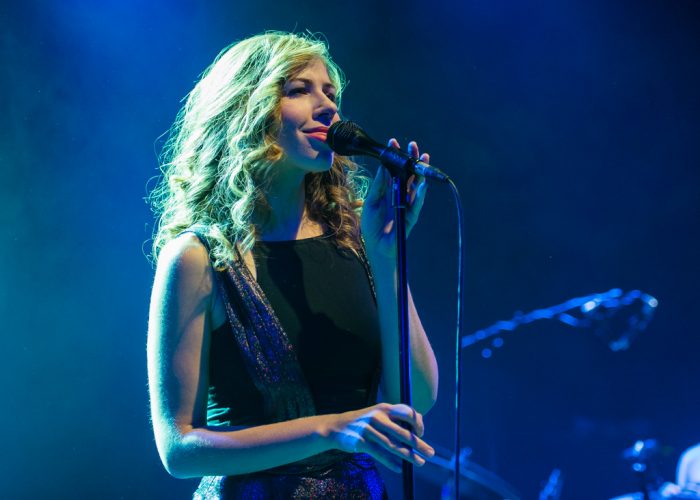 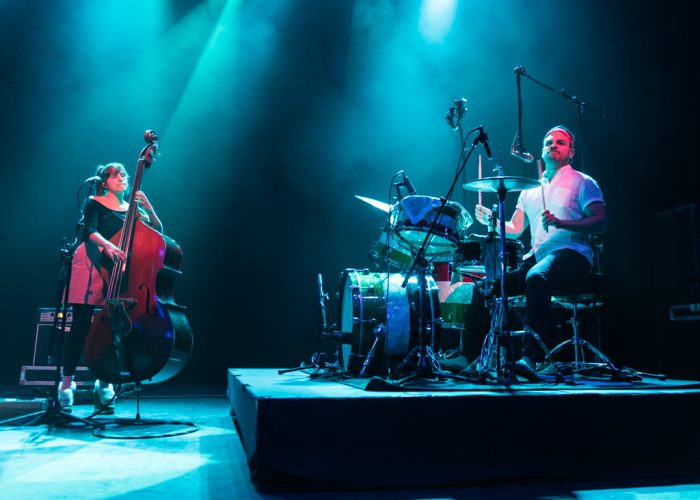 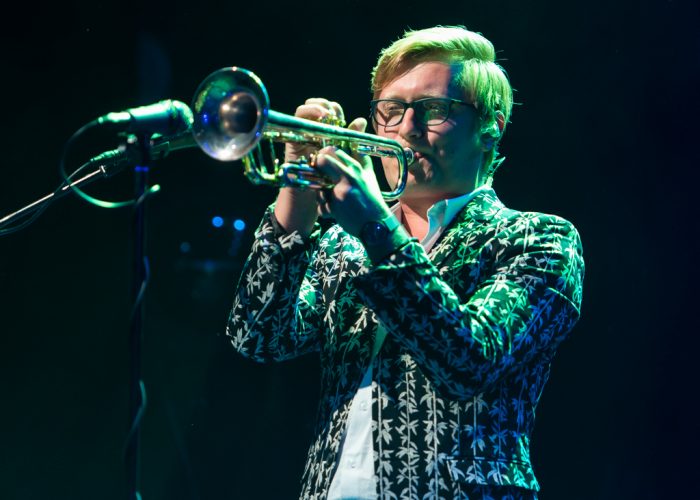 Lake Street Dive are one of those bands that manage to make a rich, full arrangement using only a drum kit, upright bass and guitar (swapped with occasional trumpet), and I regularly have to remind myself of this when I’m being compelled to dance by their catchy multi-genre groove. What’s really nice to see is that they now seem to be comfortable enough from their hard-earned success that they can tease their songs to be more live friendly; most acts who are only doing a single UK date in their current tour would stick to replicating their records in order to keep on brand and court the mainstream, but we’re treated to several musical moments that are as left-field as they are charming. 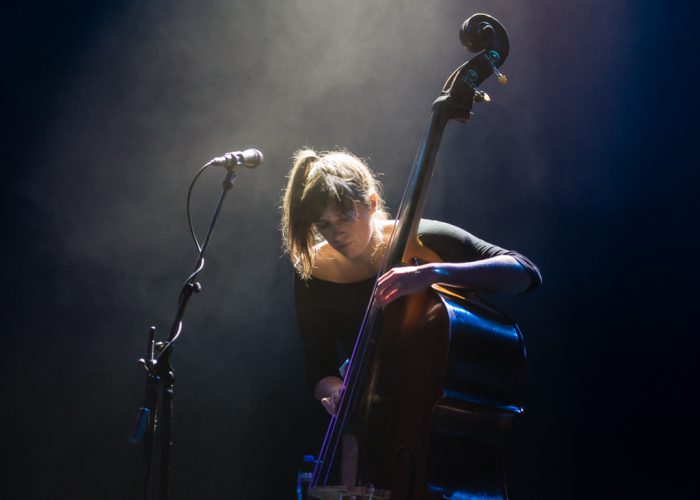 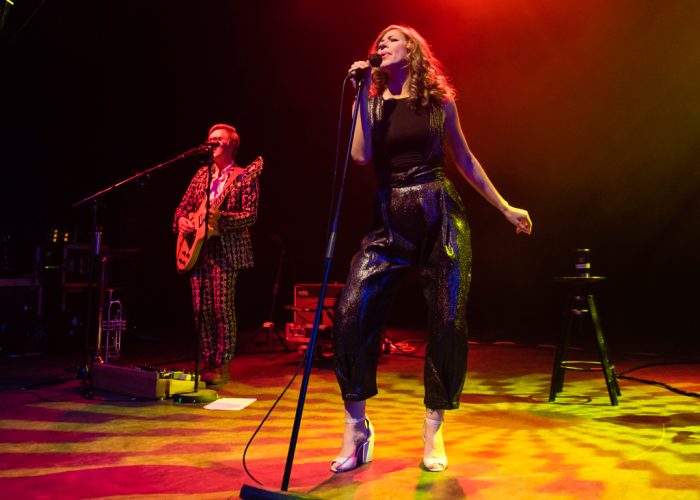 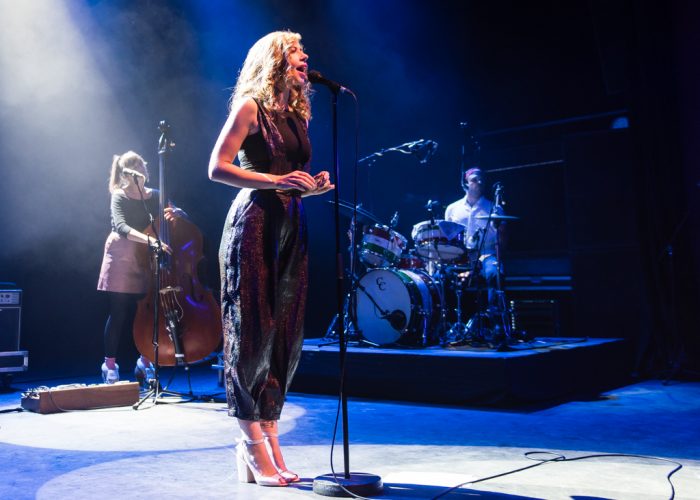 Also nice to see are two songs from the band’s early days, in Price’s words “So early you probably won’t remember them”, which none of us do, but are more than happy to be educated in their earlier, more rock sound. We’re also educated in the band’s politics too, as they preface ‘Mistakes’ with a dry and defiant remark about being on theme with recent American election results – the crowd roars their support, but quickly hush for one of the more somber numbers of the evening, with the group’s collective harmony sending shivers down my spine.

We’re brought back to life though with ultimate favourite ‘You Go Down Smooth’ (Guitarist ‘McDuck’ Olsen’s ode to Gin & Tonic) as an encore, finishing up with their cover of ‘Rich Girl’, which is the biggest mover and shaker of the evening. I hear persistent humming and singing of both as we queue for our coats afterwards, and feel content that these two were great choices. If I could give you one takeaway for the evening though, it would be to stream/download/vinyl ‘You Go Down Smooth’. On repeat. Forever.

View all posts by Dom Kirkbride →

INTERVIEW: Crispian Mills “We are going to ceremonially put the kettle on”