From 9th May 2019 – 11th May 2019, The Great Escape took over Brighton, filling venues all over the town with incredibly talented musicians that covered every genre you could possibly think of.

Three days of pure gigs it was any music lovers dream and created the chance for them to find their new favourite acts as well as seeing their old favourites. It was also a chance to experience bands that have been hugely hype such as Feet, Sports Team and so many more. And if that wasn’t enough, left, right and centre bands such as Shame and musician James Bay were announcing secret sets, as well as the Spotlight Shows featuring Lewis Capaldi and Foals. 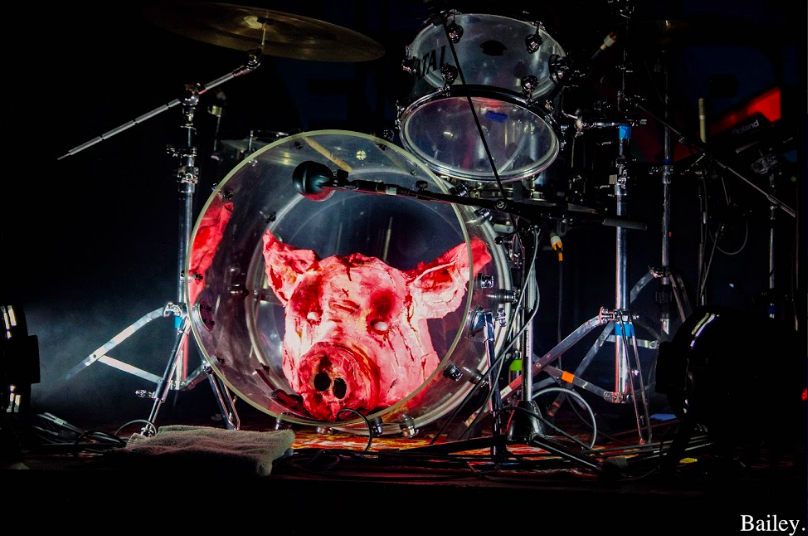 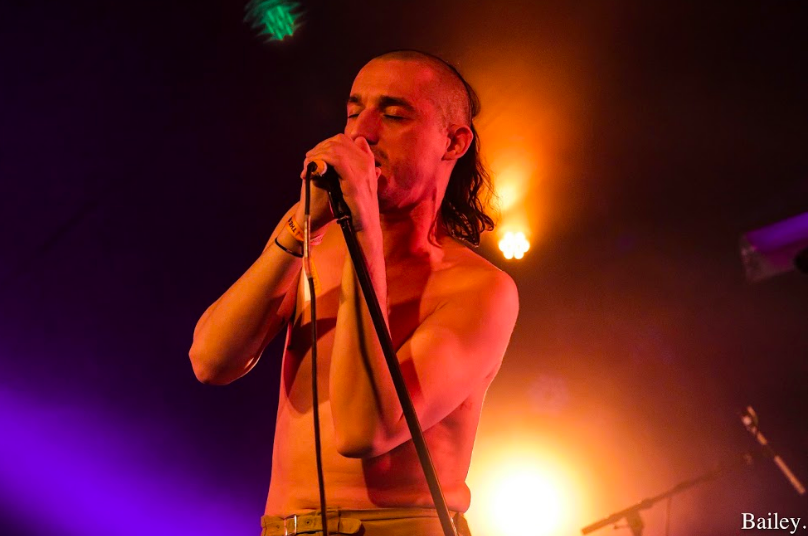 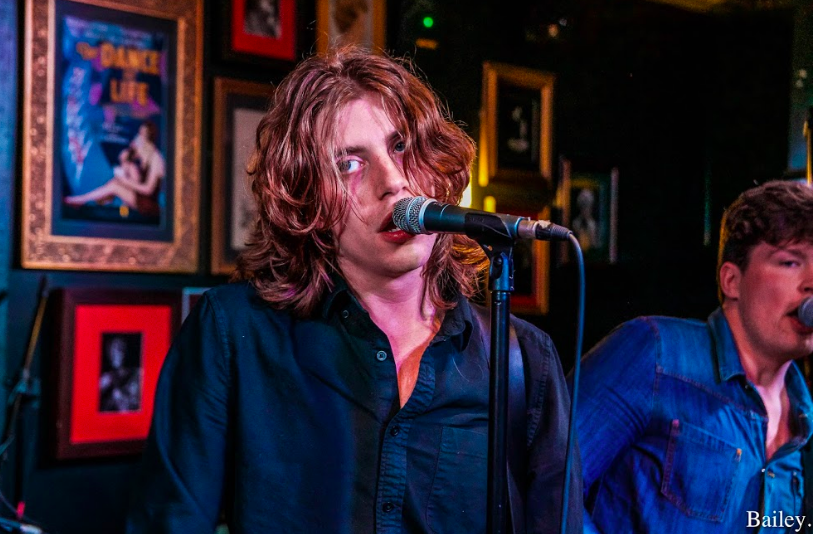 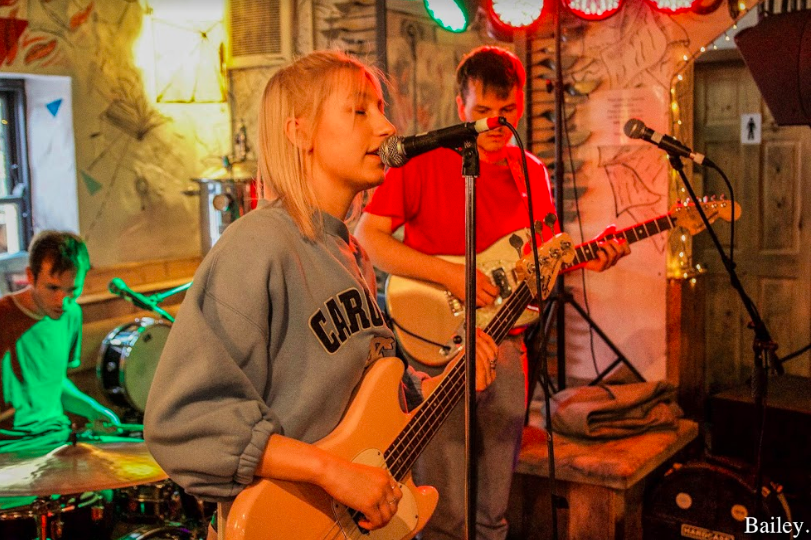 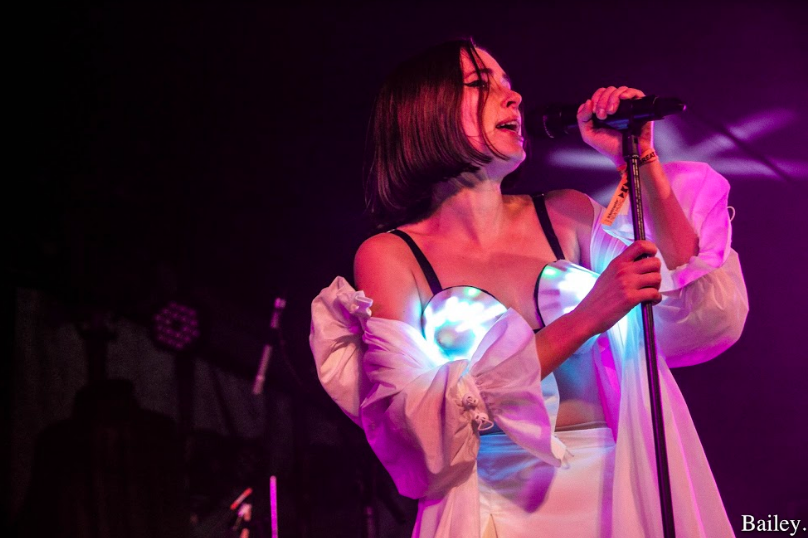 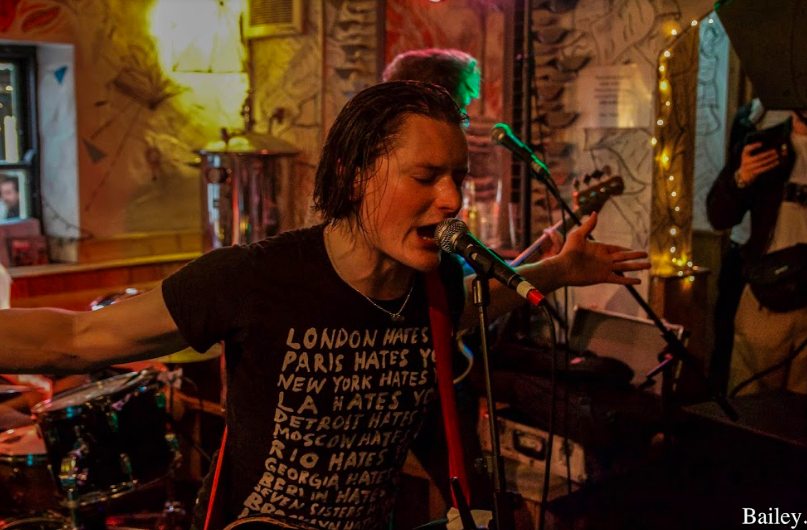 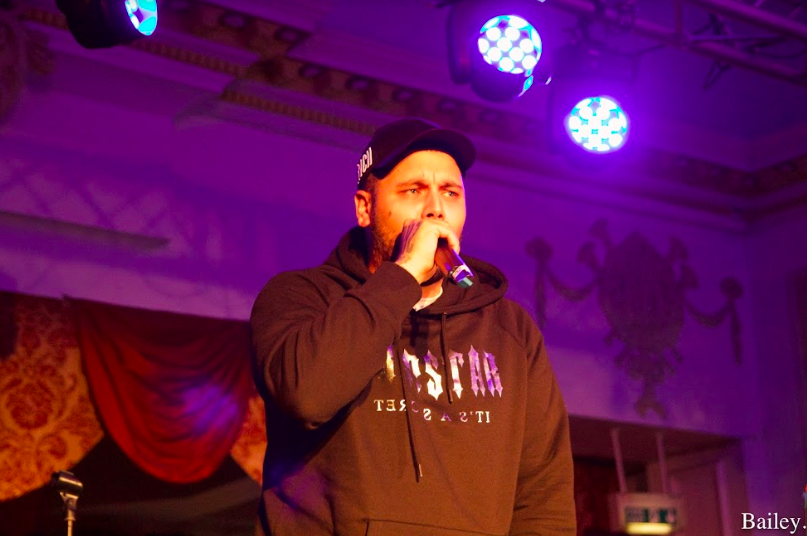 Potentially one of the most exciting things about the festival was the extensive range of genres that artists covered; there really was something for everyone. You could go from seeing Sick Joy, a cool, Nirvana-esc rock band that played the opening party of The Great Escape as well as filling out Volks the next day, to seeing Jaykae a rising grime artist who played the Radio 1Xtra’s takeover with DJ Target, his performance being broadcast live.

There were also stages doing sets by country, for example The Beach Site became ‘Australia Day’ featuring an Australian MC and of course only Australian bands, including effortlessly cool, all-girl rock band Stonefield who impressively featured their drummer as the lead singer, NSFW band Tropical Fuck Storm or TFS, and electro-pop band Confidence Man who wowed the audience with their outrageous and humorous lyrics (“I must confess, I’ve been sleeping with your ex because I heard that he’s the best…”), their groovy bass lines, and striking dance moves.

Tied in with the up and coming acts were more established acts like Frank Carter & The Rattlesnakes, Fat White Family and Little Simz. Little Simz and Fat White Family both headline The Beach Site on Thursday and Sunday retrospectively and both packed it out whereas Frank Carter & The Rattlesnakes took over the Fender stage, celebrating their end of album tour. Front and centre were true Rattlesnakes fans, moshing, singing and carrying Frank Carter through the crowd and although the room was filled with 75% industry people, Frank sent the mosh pit to the back of the room to create some liveliness throughout the venue.

Newcomers to The Great Escape were quick to learn that they had to get down to venues early if they wanted to see their favourite acts as they filled up very quickly, great examples of this being China Bears at Three Wise Cats and Red Rum Club at The Prince Albert. The crowd for China Bears set stretched to the back of the room as people eagerly watched their atmospheric, singer-songwriter style set.

And with Red Rum Club, the queue to get into their set stretched down the stairs and into the pub itself! Their jazzy, rock sound proved popular amongst The Great Escape attendees, the venue was filled to the brim.

And of course, running alongside The Great Escape was The Alternative Escape, once again scattered across venues in Brighton but with the twist that all shows were free. One of the stand out performances from The Alternative Escape was garage punks Avalanche Party who as always ignited the room, as lead singer Jordan climbed onto the pub counter, pouring himself a beer from the taps and pouring it over himself, singing “I’m so wet” over and over again.

Soft grunge band Jeph also played a striking set, getting the audience moving, the only bad part is where their set got cut short and lastly smooth movers Hardwicke Circus brought their 1960s rock’n’roll inspired sound to Brighton, tied within a modern twist, it was unique and completely different from every other band playing that weekend.

The Great Escape truly is a great festival. It gives over 400 bands the chance to play to huge crowds, every single set and venue was packed out, and also gives attendees the chance to discovered new bands and also network with other music fans and music industry workers. There was never a dull moment with every hour, minute, second featuring another band, another talk, another venue, and another section of Brighton to explore surpassing it’s value for money and leaving people happy and excited for the future of music.

Early bird tickets are already on sale for The Great Escape 2020 currently priced at £60 and can be purchased here: https://www.ticketweb.uk/event/the-great-escape-festival-2020-various-venues-brighton-tickets/9455035

The Amazons reveal all about their ‘chaotic’ year, fatherhood and losing ‘Big Suze’

This Feeling Track of the Day: Ride ‘Future Love’