Having found previous success under the guise of a different identity, which included air-play on Dermot O’Leary’s radio show, Alex Michael has now put forward ‘Another Love’, solidifying and placing a stamp upon his own sonic identity.

Driven by its hazy soft-rock guitar hooks that melt into each other, ‘Another Love’ has late-night-romance written all over it. Michael’s vocals establish themselves amidst the entity between dream-pop and grungey, indie-rock. His non-invasive, soft vocal qualities allow him to caress and fortify the drifty, sugar-sweet dreaminess of the backing beneath him. 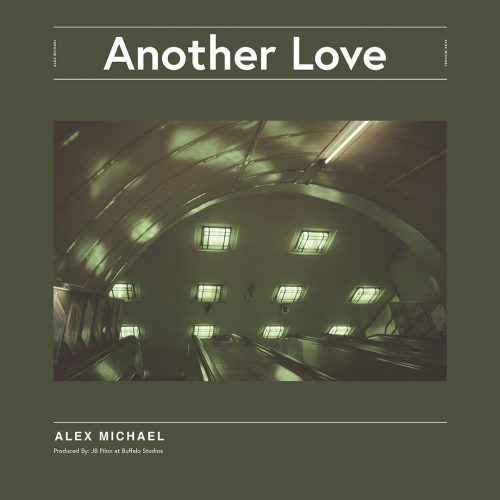 The two worlds collide, however, when the track crescendos into a distorted electric guitar solo, with such clarity that allows it to dominate over the layers of shadowy hooks. Furthering this are the moments in which both Michael and the track hold their breath for the drums to re-establish themselves. It is in these hits that the singer’s vocals become impassioned; the meaning of the lyrics come through, “So why do you need another love/ when it’s you that I dream of”.

The mastery of dizzy distortion that could soundtrack any night-drive is easily comparable to The War On Drugs, whilst Michael’s unique, at times gravelly vocals and guitar solo allow ‘Another Love’ to be a single that is simultaneously easy to listen to, but also commands attention as it builds.

This Feeling Track of the Day: Rats ‘Figure It Out’

This Feeling Track of the Day: King Kartel ‘Lock & Load’