If you grew up in the nineties, you’ll sure feel nostalgic when there’s any mention of Blink 182. Hits such as ‘All The Small Things’ and ‘I Miss You’ have featured in pretty much every Hollywood teen film that we all know and love. 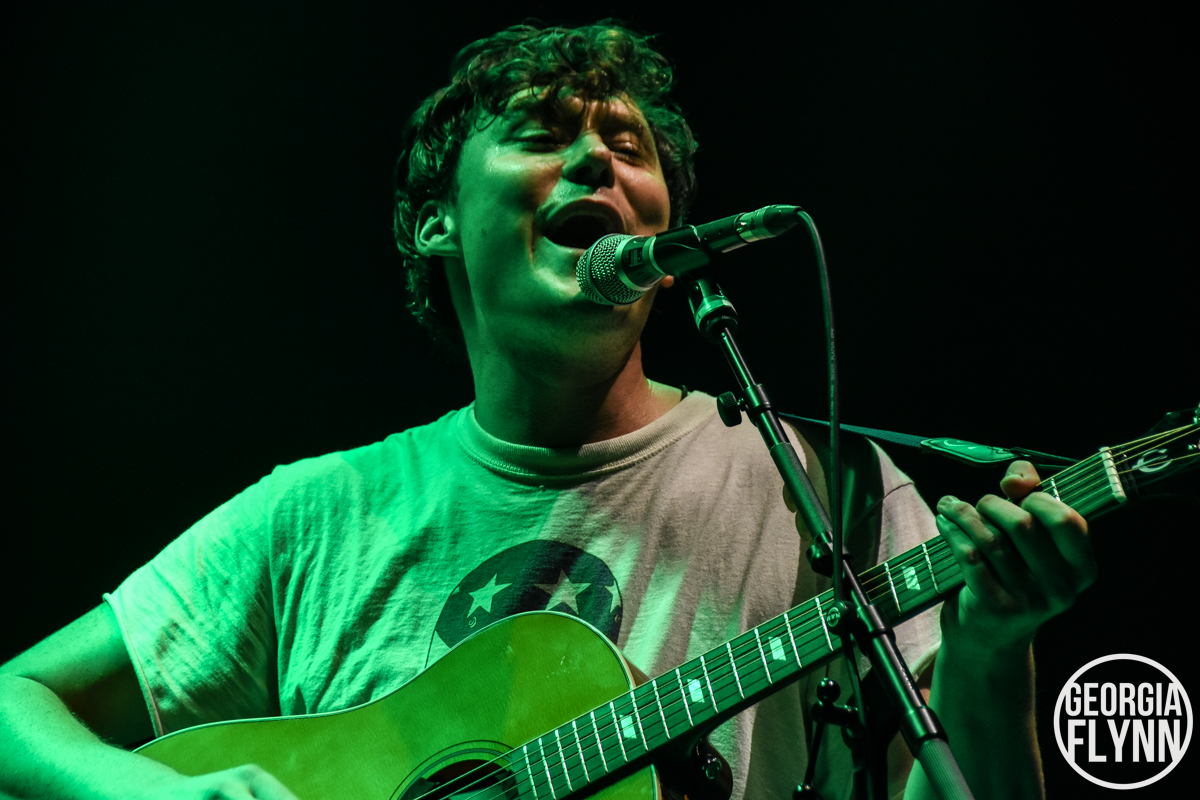 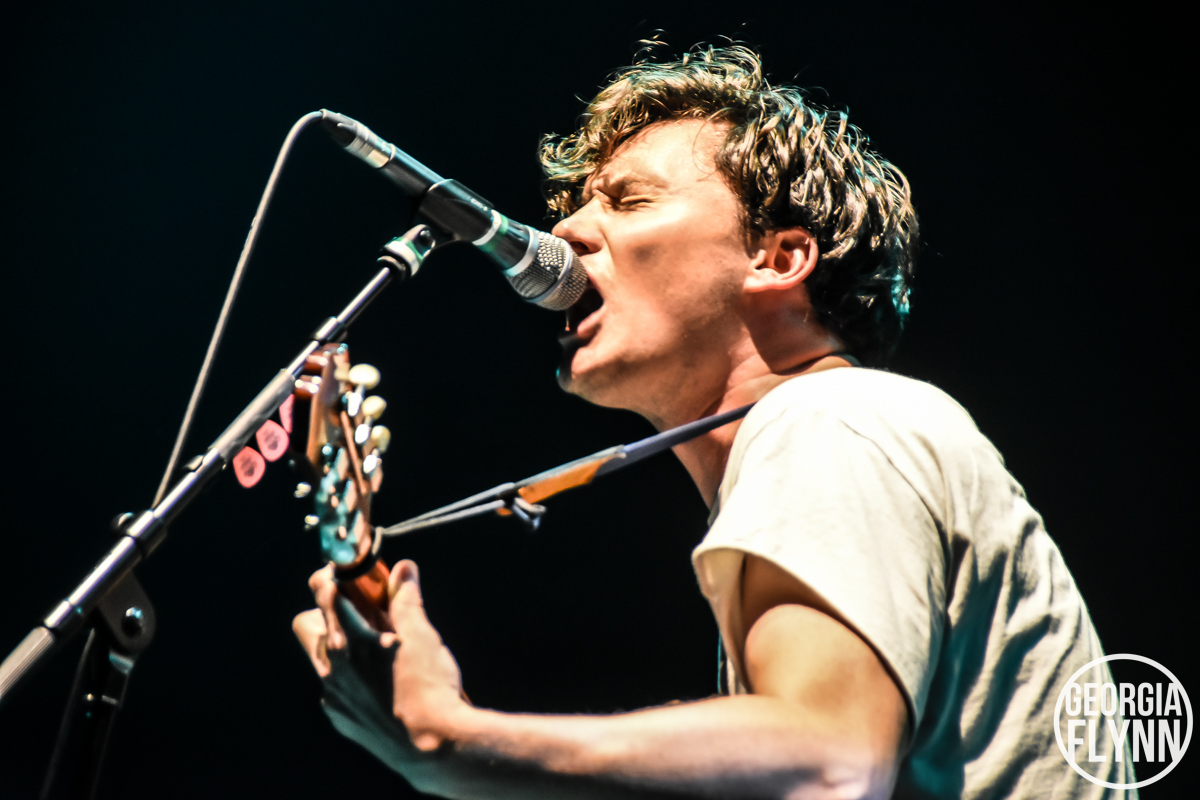 Support from The Front Bottoms and Frank Turner lays out the perfect introduction for a rocking night. Frank Turner’s definitely an incredible choice, and definitely makes some new fans as he pulls a random audience member onto the stage to play harmonica on a song. After a mention of making gigs safer for women and getting the entire standing audience to sit down and jump back to their feet, he has everyone in the palm of his hands by the end of the night. 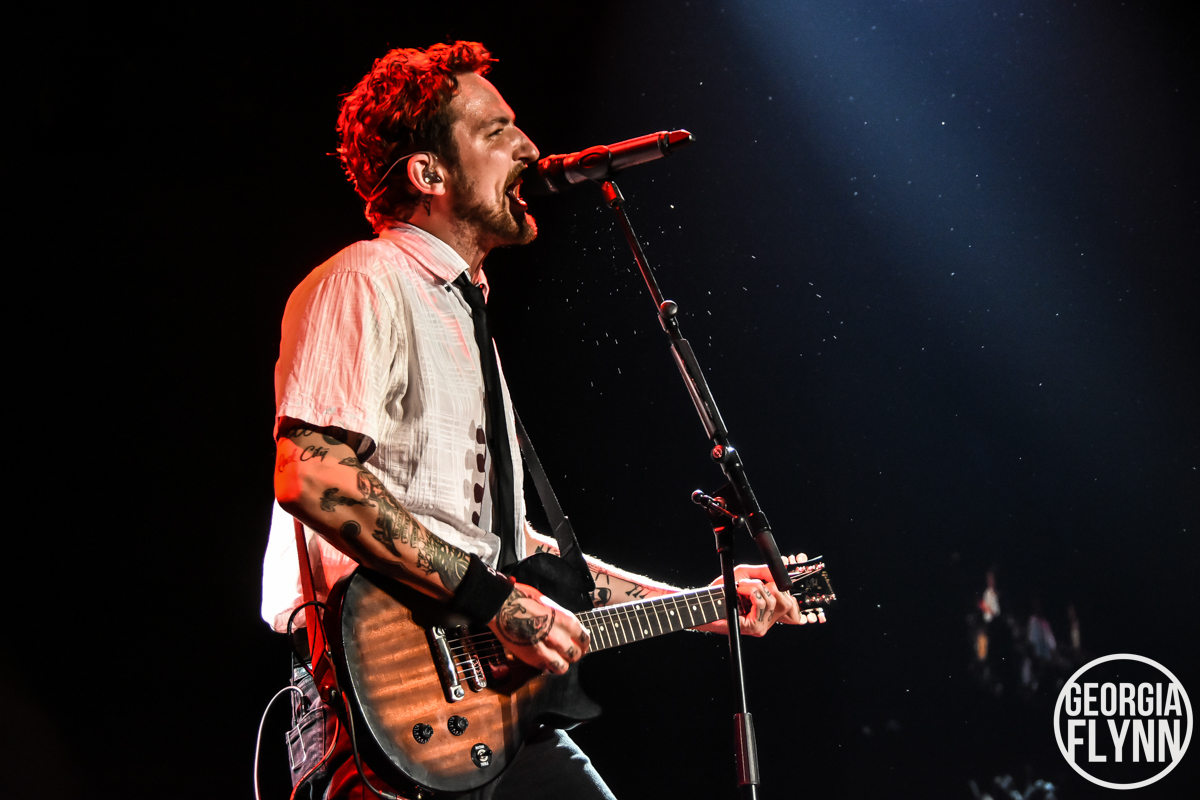 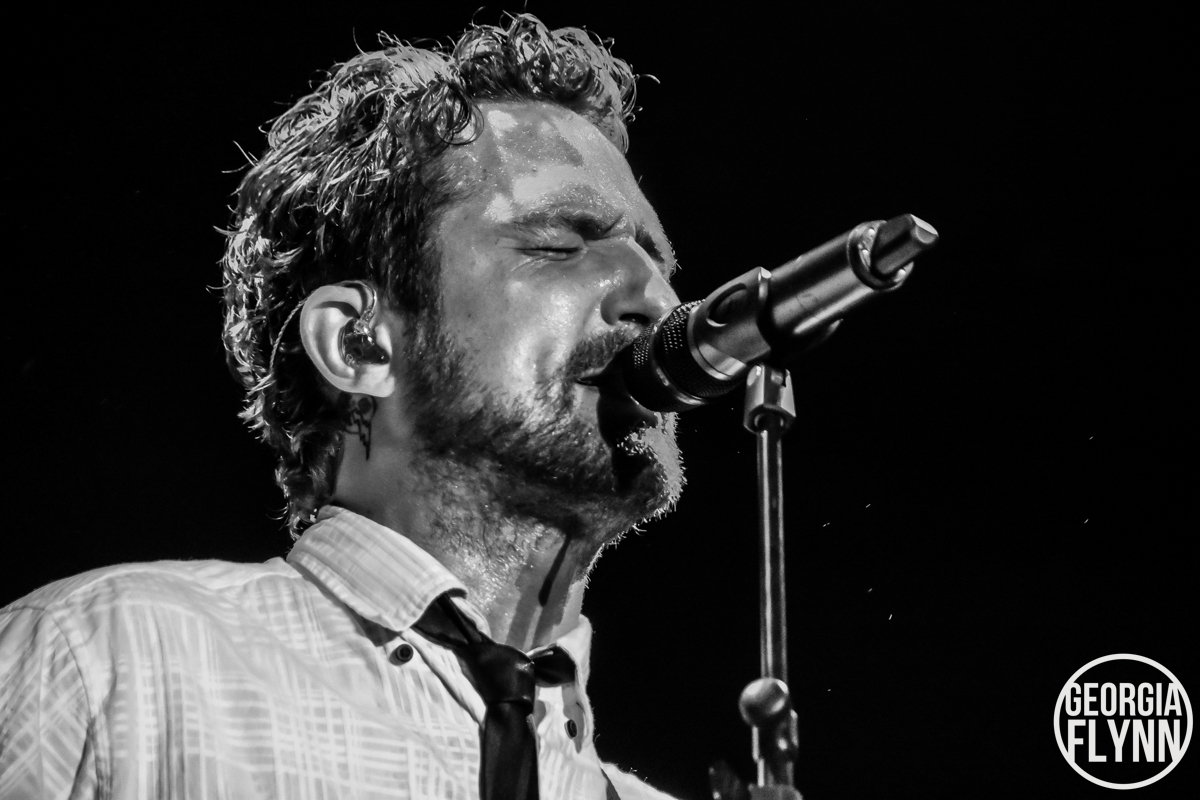 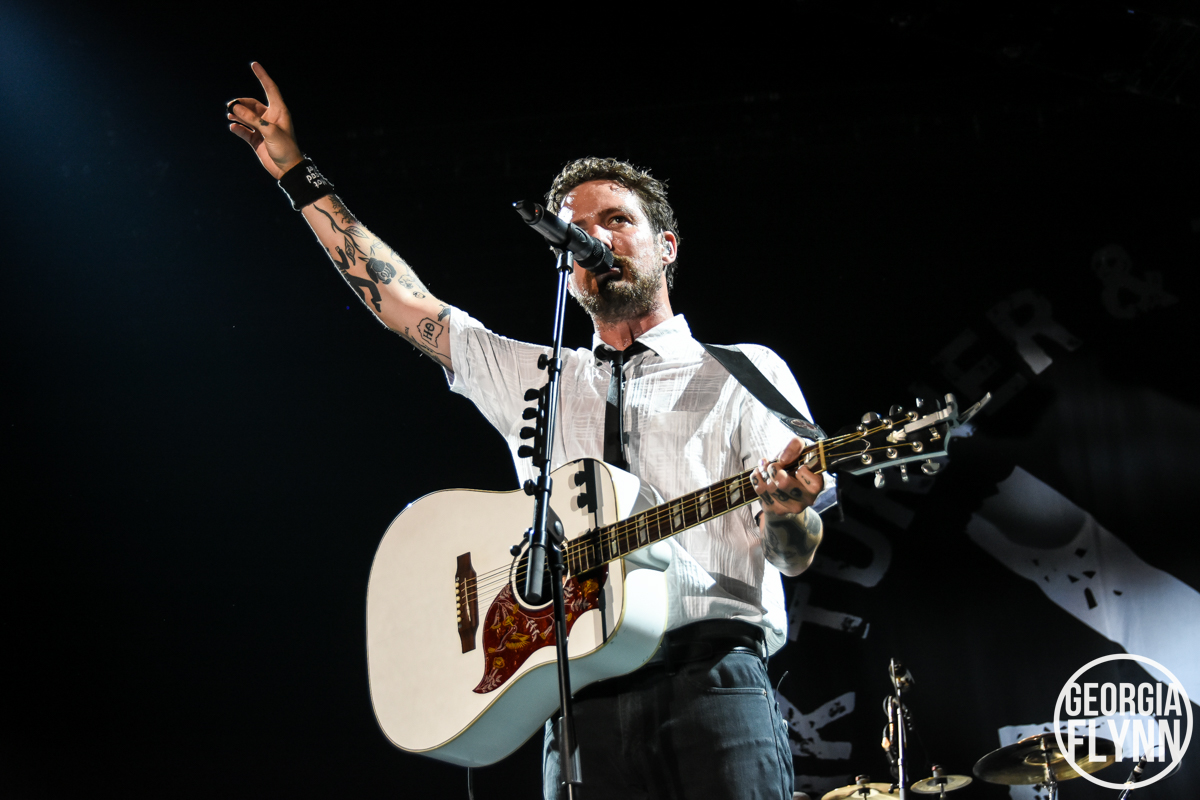 After a long break, headliners Blink 182’s set is quite frankly insane. Full of pyrotechnics, the band have fans rocking out from the get go. Personally, I’ve been a huge fan of Blink 182 from a young age, and it’s obvious from the rocking crowd of fist-pumping fans jumping up and down that there is a lot of nostalgia in the air tonight. 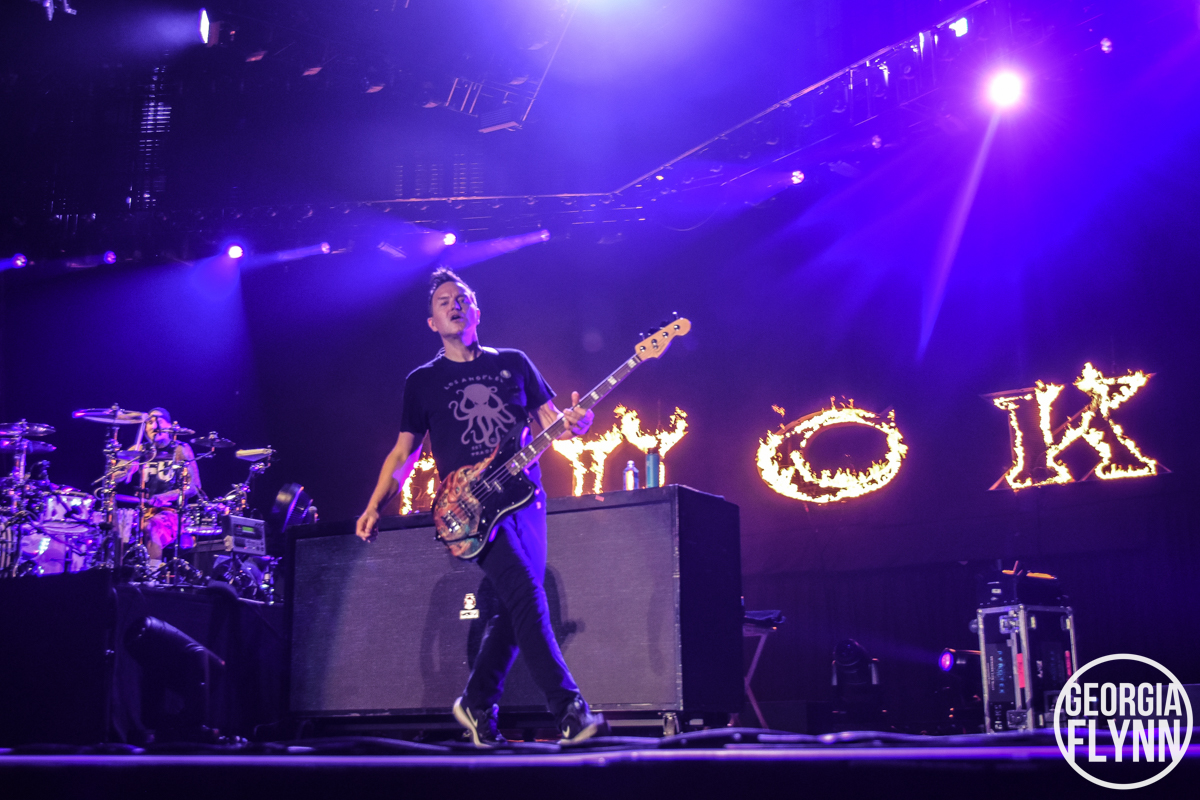 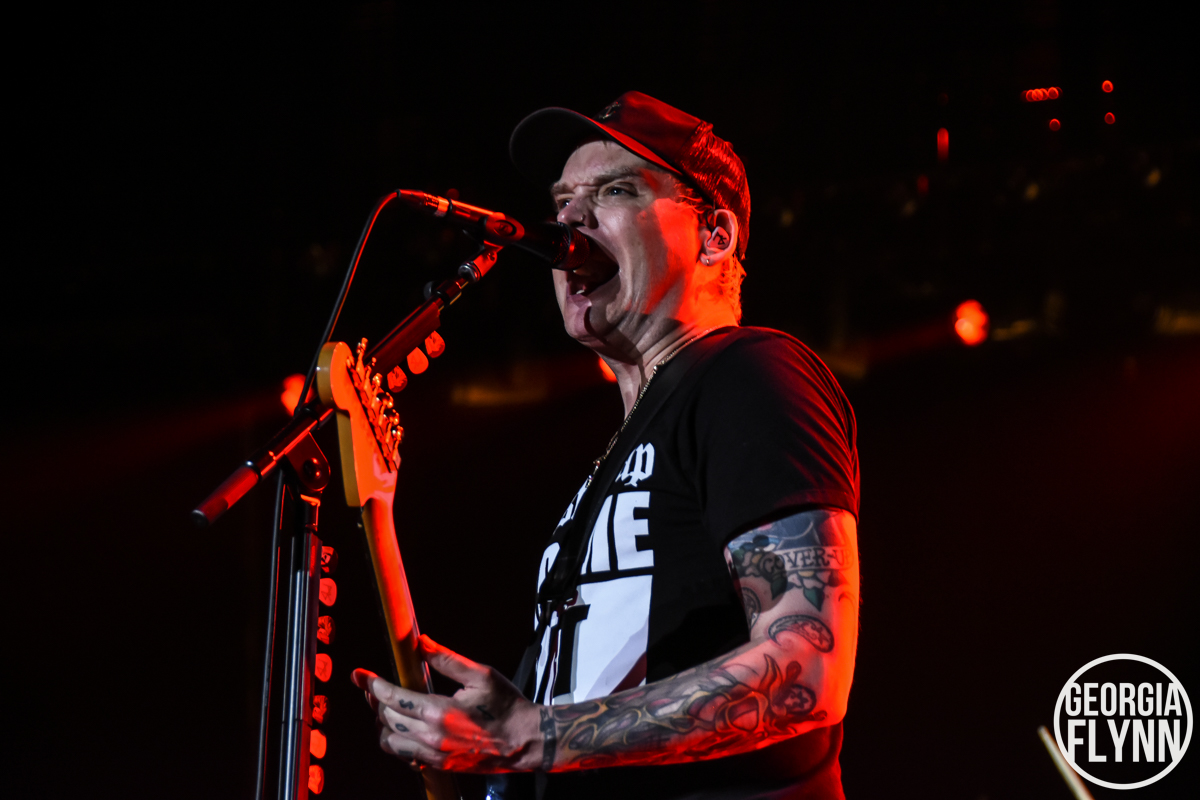 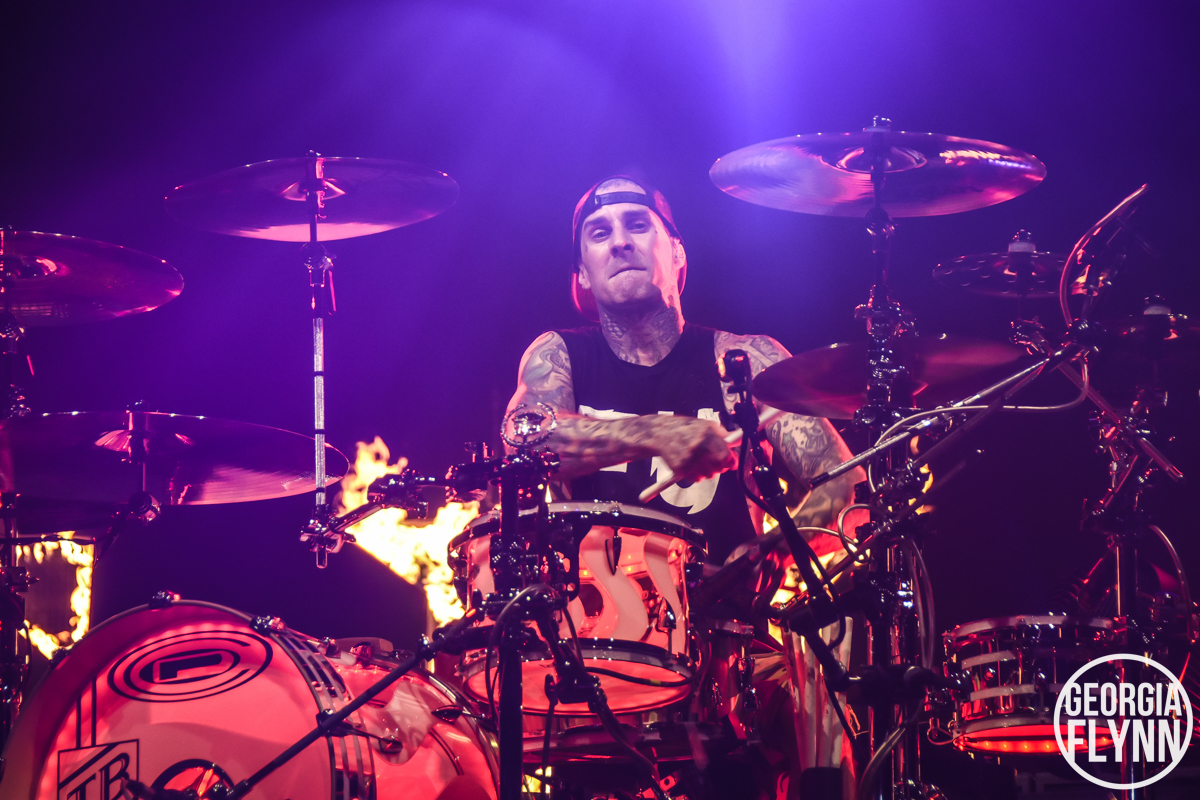 The band give an electric performance bouncing around the stage with Travis Barker killing it on the drums – as usual. Surrounded by massive amounts of pyrotechnics, the trio give nothing short of a phenomenal performance that people have clearly waited years to see. 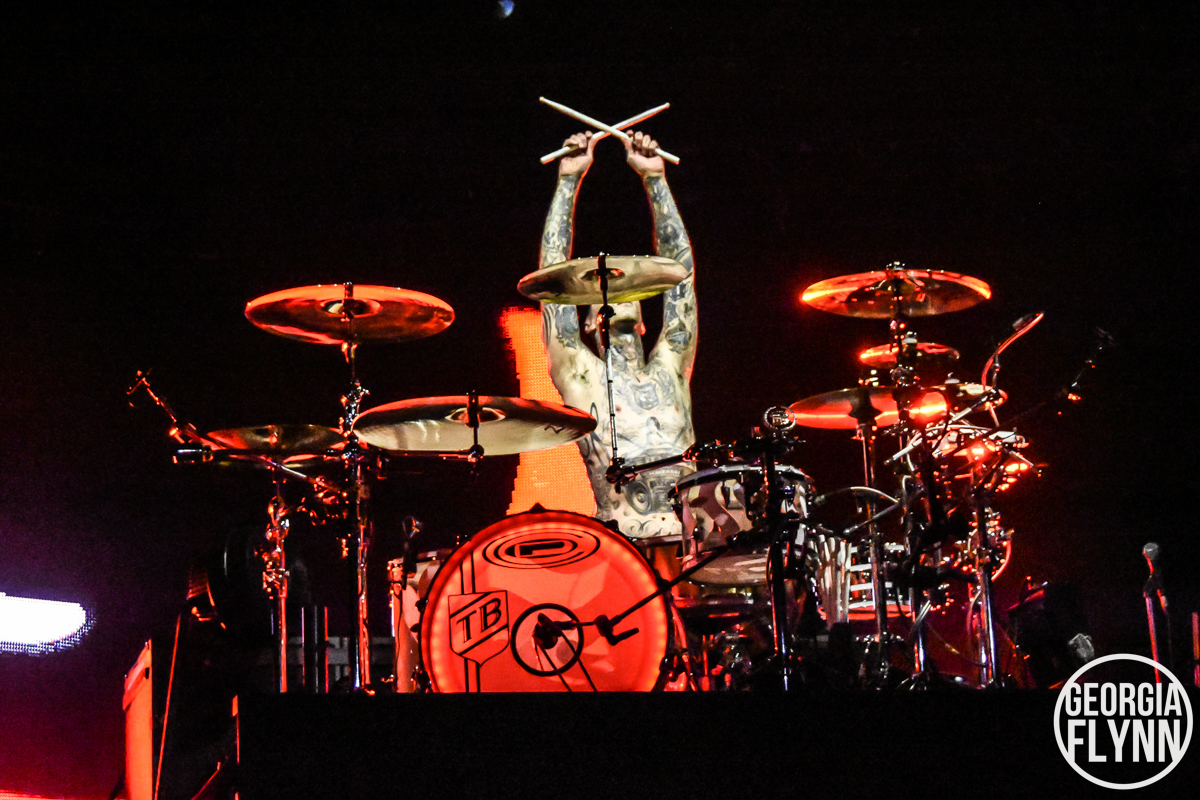 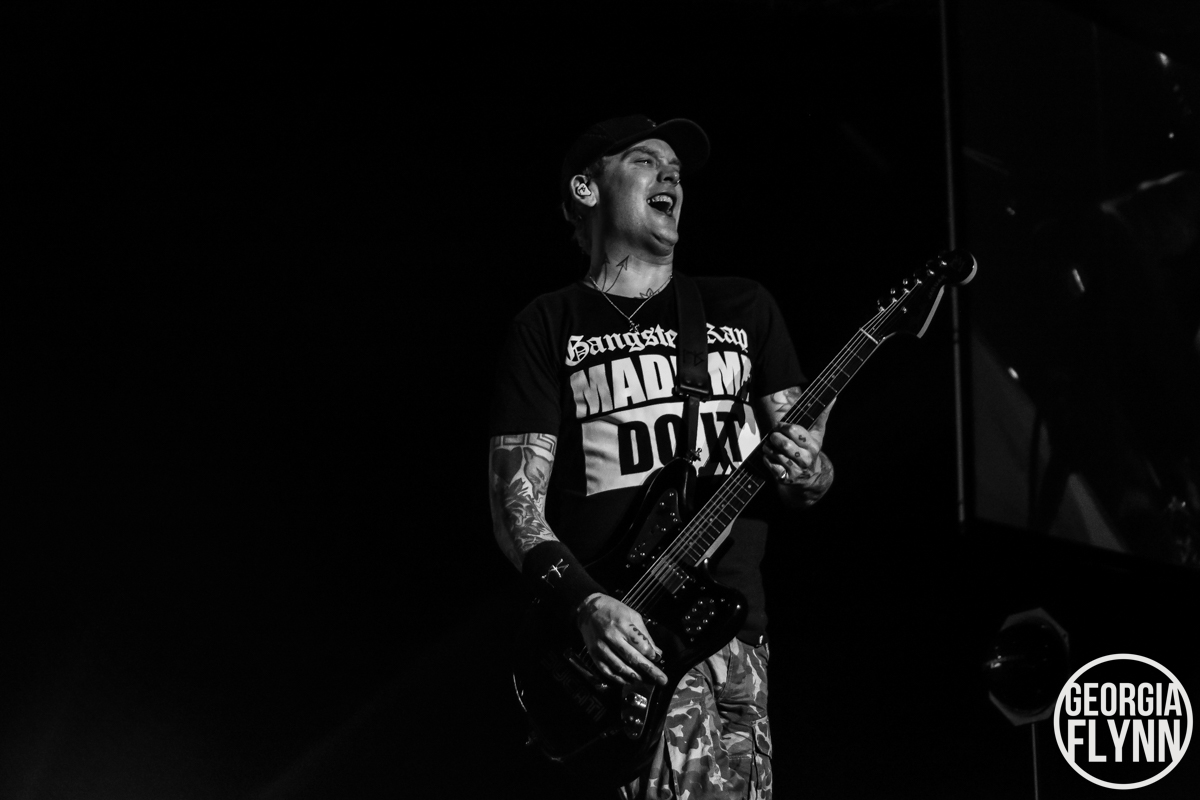 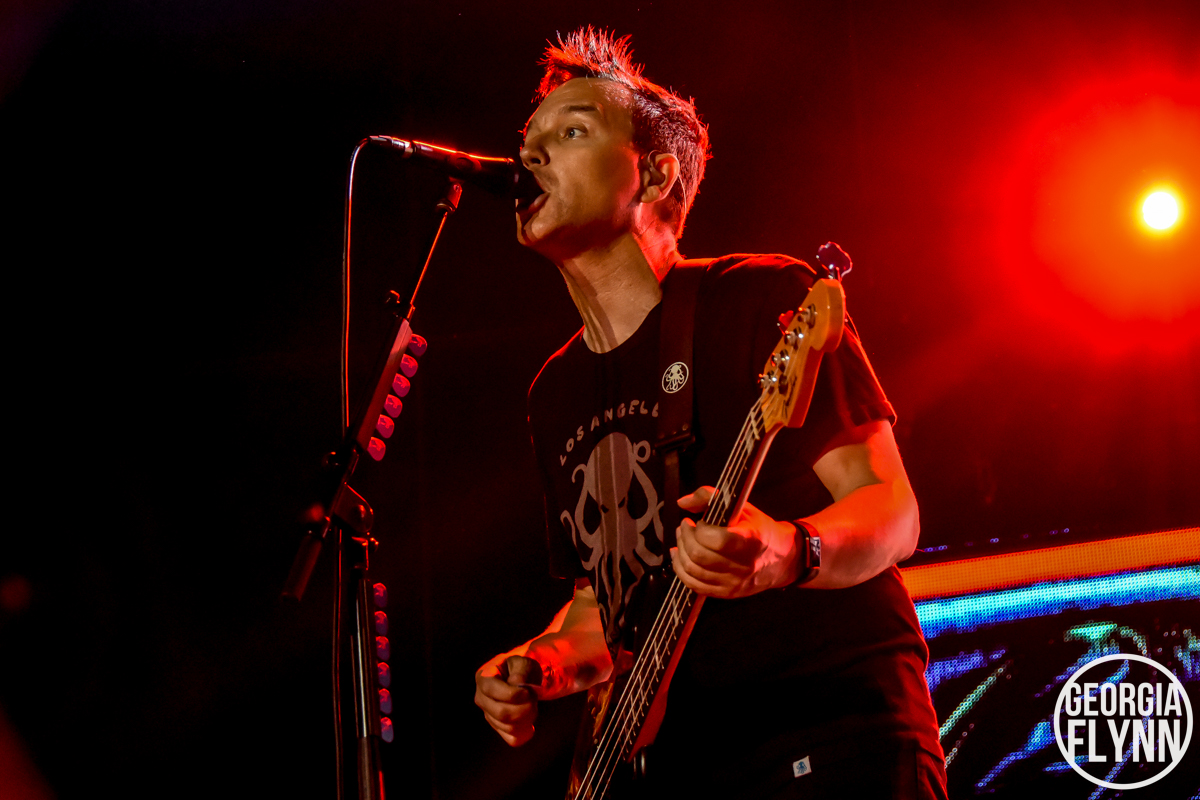 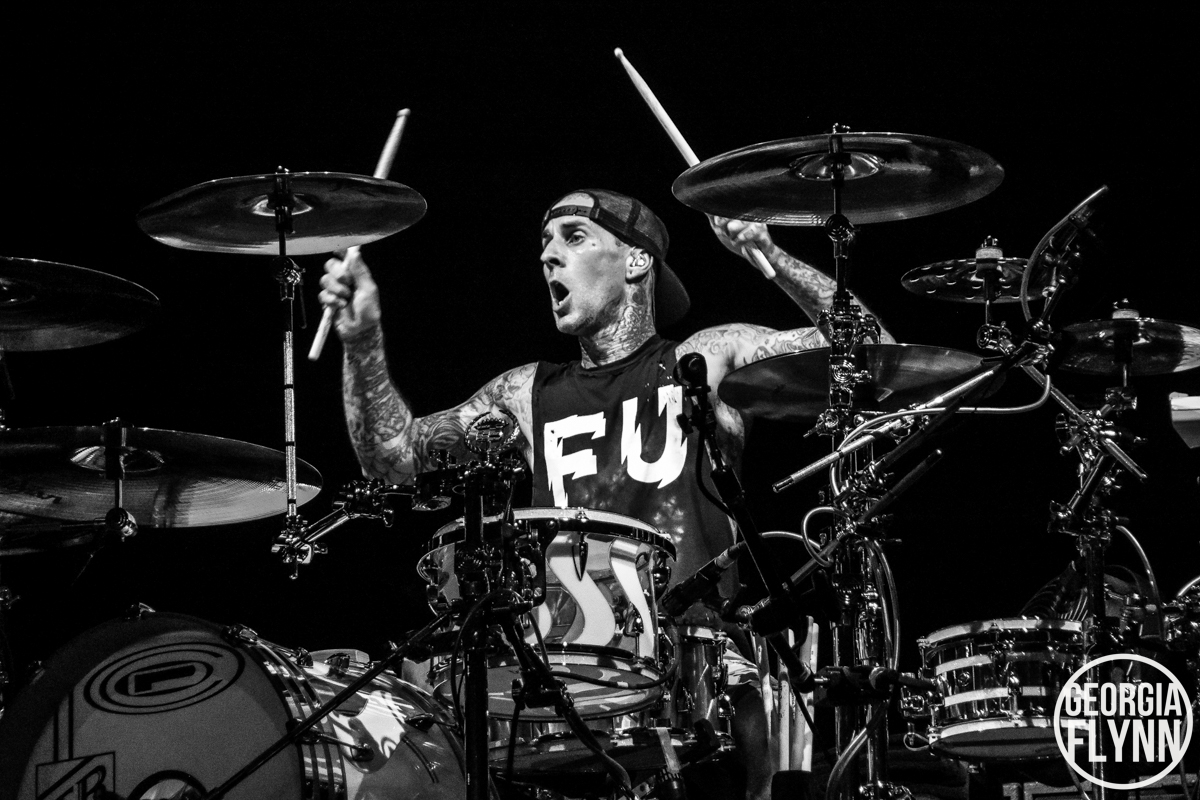 An encore of ‘All The Small Things’ has the crowd screaming the lyrics like they were back at high school. Ending with a bang of confetti, it’s obvious that Blink 182 aren’t going anywhere just yet! 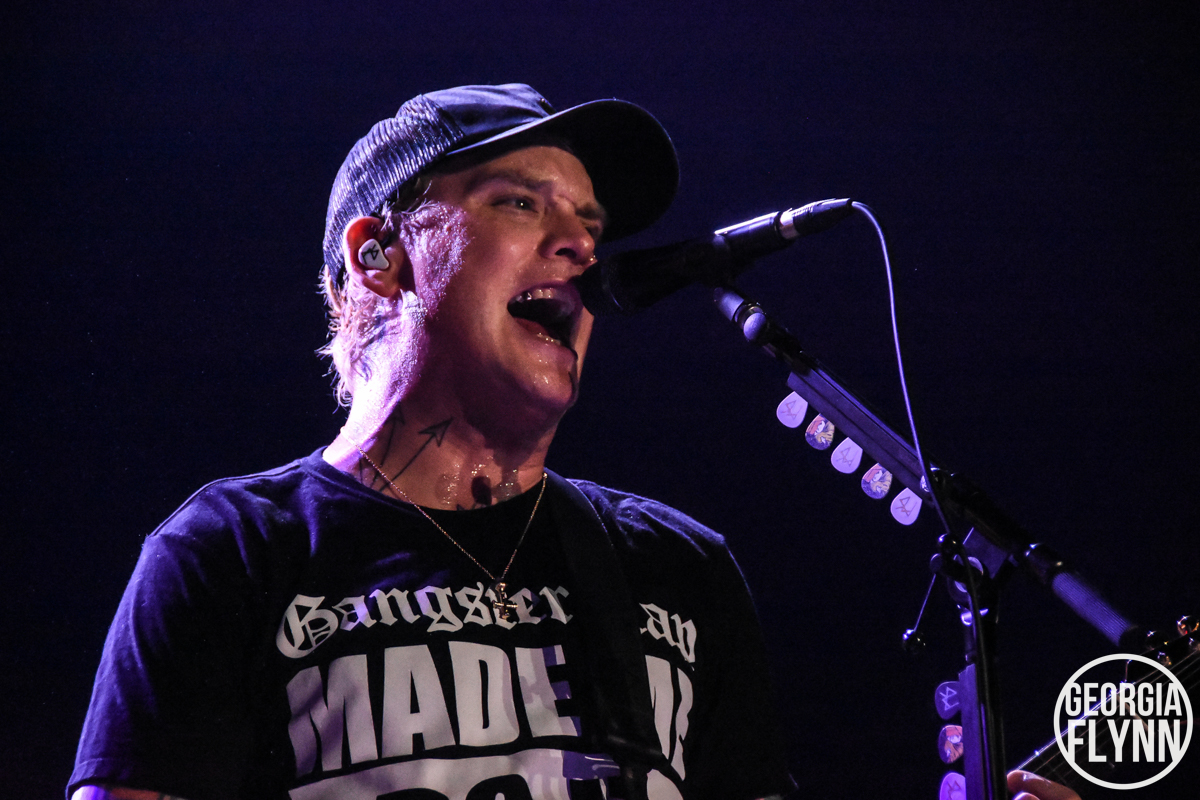 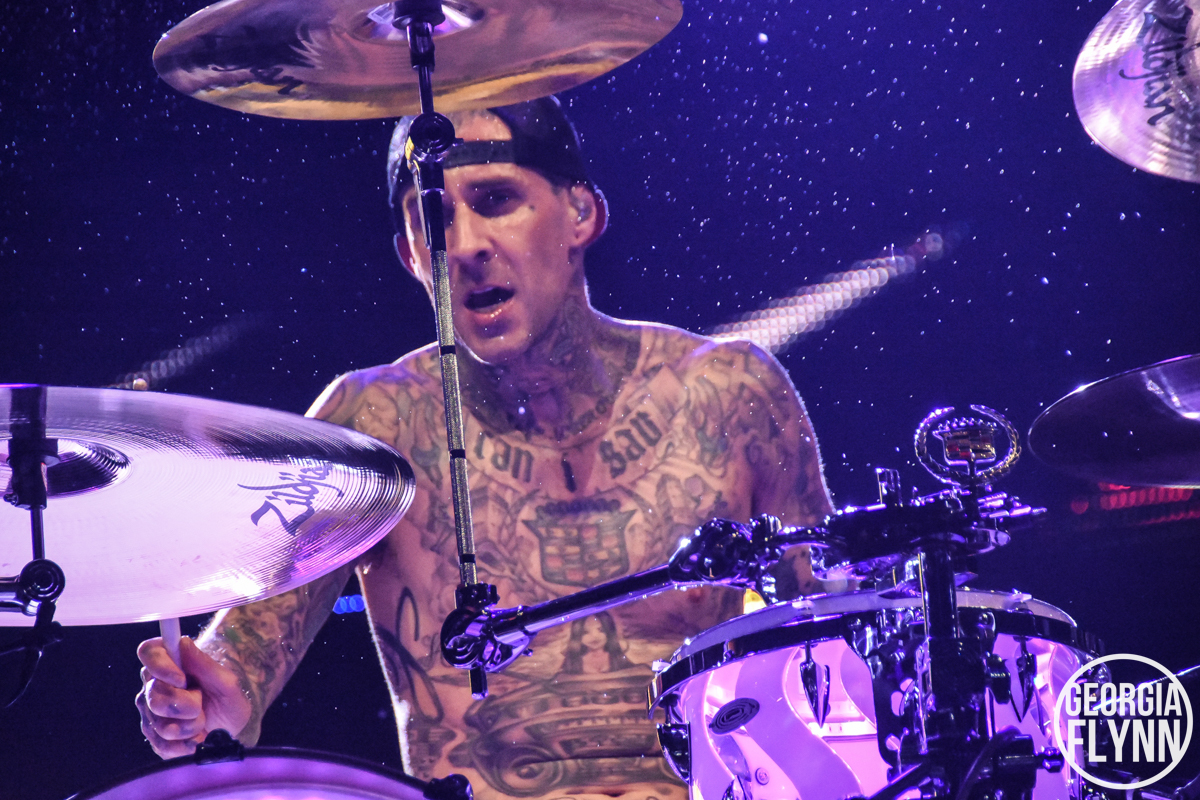 This Feeling Track of the Day : Lucy Rose ‘No Good At All’