On the day that their sixth studio album is released (just the twenty one years since their debut…), here are ten songs that you really should get to know by the Wu-Tang Clan.

PLEASE NOTE: This article has swear words but always know that Wu-Tang is for the children. Oh, and please be aware that these are all taken from Wu-Tang albums not from their solo projects otherwise this list would be about 3,500 songs long. Thank you.

A more polished and radio-friendly track that features on their 2001 offering, Iron Flag. A superbly structured song with a rolling rhythm, bold brass section and sharp-as-ever lyrics, it’s pretty hard not to nod your head to it. 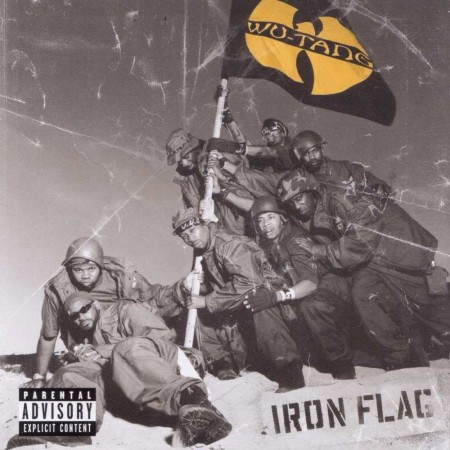 The Wu in their element here – a driving beat with a simple piano loop that, as ever under RZA’s touch, feels much bigger sounding than it should. Lyrically it’s boisterous and as bold as ever: “As my brothers and I reign rebellious, changing, the courses of time, devils no longer exist as God Cipher Divine”.

Perhaps their most radio-friendly track, the song is structured around a sample from Antoine Duhamel’s ‘Belphegor’s Theme’. Released in 2000 on The W, it’s a much glossier sounding record to their tougher and more brash previous releases, but the members’ lyrics are still as sharp as ever. 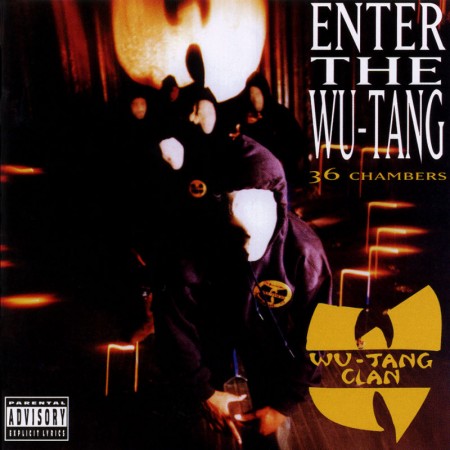 If they hadn’t convinced you that they’re not a bunch of chancers, then this song and title should pretty much nail their colours to the mast. Taken from their 1993 debut album, Enter the Wu-Tang (36 Chambers), it was a powerful warning shot to any of their doubters.

It’s a brave man that feels he can sample Beethoven, but RZA clearly is that man. Lyrically bursting at the seams with imagery and potency detailing the rising crime rates in the US, it features a verse by Ghostface Killah which RZA himself described as “the greatest Wu-Tang verse ever written”.

As debut singles go there’s not many that capture this level of rawness and immediacy and when it was released in 1993 it caused a storm. A rugged beat that near-enough knocks you out and hard-hitting lyrics (“First things first man, you’re fuckin’ with the worst, I’ll be stickin’ pins in your head like a fuckin’ nurse”), the track speaks of the hatred the members felt towards the “suits” of the music industry. 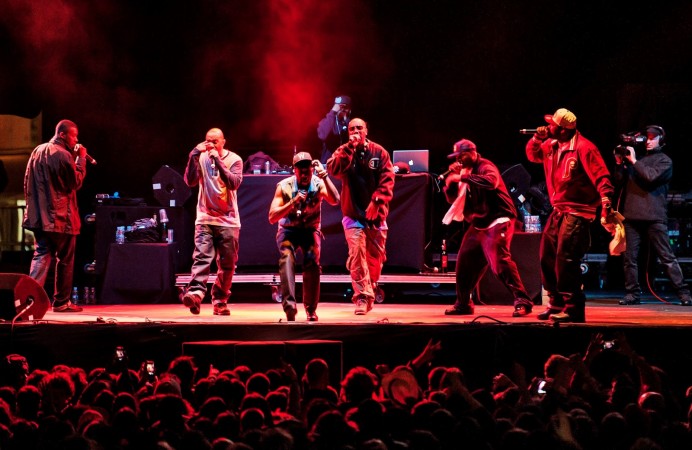 No chorus in sight here and the opening lines by Inspectah Deck are borderline genius: “I bomb atomically, Socrates’ philosophies and hypotheses can’t define how I droppin’ these mockeries, lyrically perform armed robbery”. It’s difficult to write anything worthwhile after that…

One of the Wu’s most famous tracks and one that could probably be put in a time capsule that contains all the best hip hop songs of all time. Based over a melodic piano refrain taken from The Charmels’ ‘As Long as I’ve Got You’, Raekwon and Inspectah Deck retail tails of their difficult upbringing (“I grew up on the crime side, the New York Times side, stayin’ alive was no jive”), whilst Method Man explains the meaning of C.R.E.A.M. – “cash moves everything around me, C.R.E.A.M. Get the money, dollar, dollar bills y’all”.

RZA’s impeccable production and ear for a sample is wonderfully evident here. A piano riff from Duke Ellington’s ‘Black Tan Fantasy’ and a brass section lifted from Syl Johnson’s ‘Different Strokes’ provide the raw ingredients for a romping track which has lyrical nods to LL Cool J’s ‘Mama Said Knock You Out’ and the 1979 film The Warriors.

Despite English being his second language Allan has mastered the art of joined-up writing and stringing sentences together. He's proud of these feats. Whilst in the day he works for a Film company at night he dives majestically into a pool of music, writing and profanity. When he grows up he would like to hear in the street "That's that Armenian lad who sure can write

Despite English being his second language Allan has mastered the art of joined-up writing and stringing sentences together. He's proud of these feats. Whilst in the day he works for a Film company at night he dives majestically into a pool of music, writing and profanity. When he grows up he would like to hear in the street "That's that Armenian lad who sure can write
View all posts by Allan Nersessian →