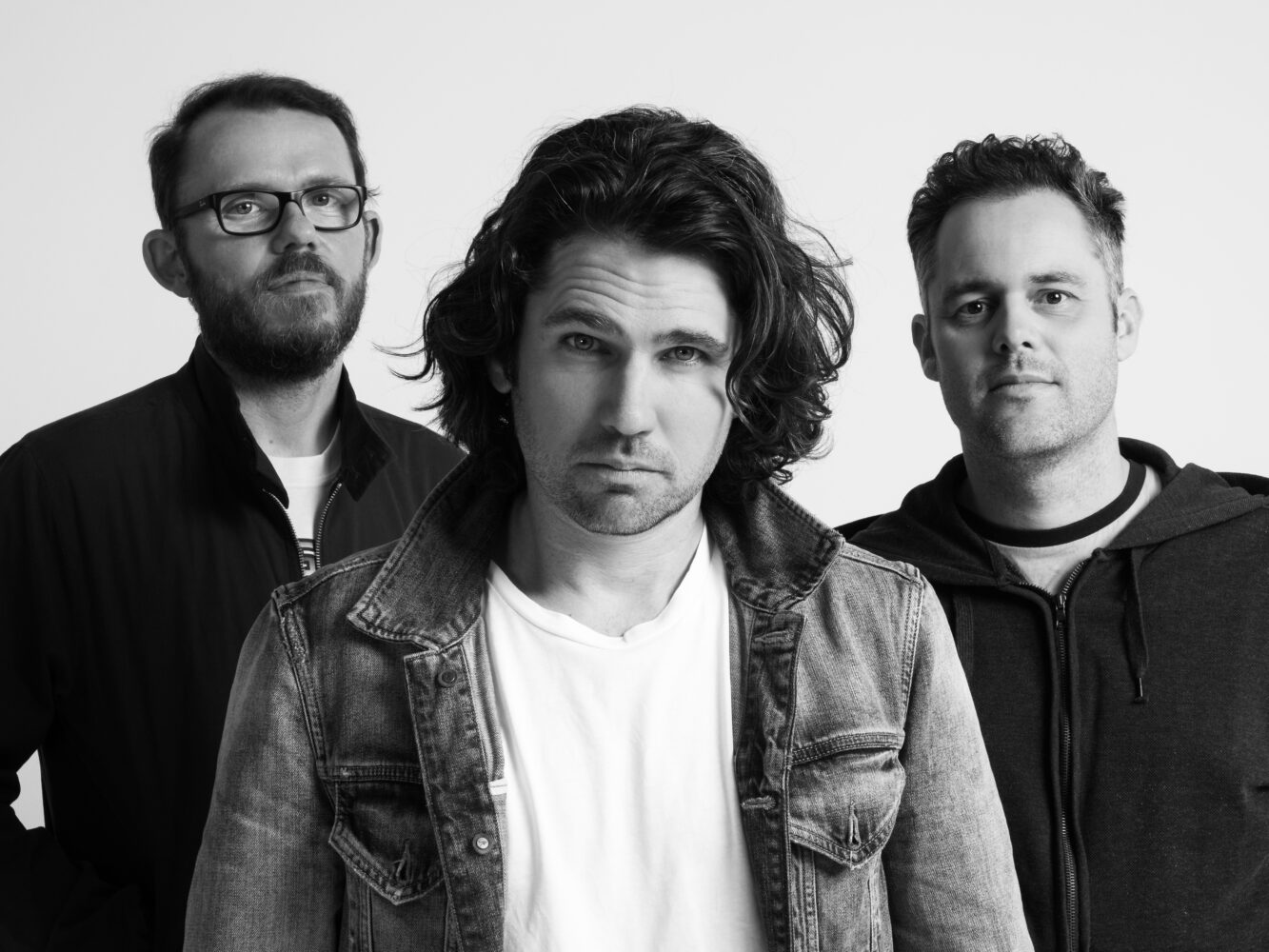 As Central Park gears up for its second year of scorching Summer entertainment, the venue
announces its hot new late Summer schedule.

Bringing some of the hottest UK talent to Newcastle this month, Central Park’s stellar
combination of live music, outdoor drinking and street food is set to attract fans from across the
UK. Located on Times Square (opposite Life), this relaunched summer pop-up venue is
showcasing its commitment to transforming their location into the ultimate city centre party spot.

With an overall focus on Newcastle’s fan-favourite genres indie-rock/pop, venue organisers
want audiences to spend their summer supporting and enjoying the UK’s live music
scene. Central Park’s commitment to the UK music and entertainment industry has been
ongoing throughout its time on Times Square, and this Summer is shaping up to be a real
scorcher.

Pale Waves were formed back in 2014 by singer/guitarist Heather Baron-Gracie and drummer
Ciara Doran (who attended Manchester University together), who were later joined by guitarist
Hugo Silvani and bassist Charlie Wood. After signing a record deal with Dirty Hit in 2017, the
band have made waves within the UK indie scene with their experiential approach to
songwriting and experimental indie rock/pop-punk sound. From the release of their
successful debut singles ‘There’s a Honey’ and ‘Television Romance’ in 2017, to their first full-
length studio album ‘My Mind Makes Noises’, followed by the success of their second album
‘Who Am I?’ (which hit number one on the UK Independent Albums Chart), and now onto their
most recent release ‘Unwanted’ which is scheduled for August 12th, Pale Waves don’t plan on
stopping their ascent any time soon, and their next stop is Newcastle.

Heading back to the Central Park mainstage on the 18th of August are noughties legends
Scouting For Girls, who are finally indulging the fervent fan requests for new music while
treating them to a comeback tour for good measure. Friends since they were five, Roy Stride,
Pete Ellard and Greg Churchouse have cultivated an indie pop three-piece whose songs were
the soundtrack of the Y2K era. With generation-bridging anthems like ‘She’s So Lovely’

(2007), ‘Heartbeat’ (2007), ‘Famous’ (2010) and ‘This Ain’t A Love Song’ (2010), Scouting
For Girls have had their market share of success. However, despite their undeniable chart-
topping triumphs, this band of brothers have never tried to be something they’re not. Scouting
For Girls just want to have fun, and their latest cover album plus a selection of new releases
have taught fans not to take life too seriously. As Scouting For Girls plan to bring their
signature feel-good factor back to Newcastle, Central Park is ready to reminisce and
celebrate new beginnings.

Speaking ahead of Central Park’s August shows, a Central Park spokesperson said:
“Central Park has transformed itself into THE outdoor party space in Newcastle this summer.

As well as a full programme of amazing interactive pop up events, we’re also super committed
to providing the best in live music, and we’re proud to welcome the likes of Circa Waves, Pale
Waves and Scouting for Girls to the main stage. Bring it on!”

From a post-pandemic pop-up, to becoming a trusted hotspot for live entertainment, Central
Park is bringing back Newcastle’s renowned feel-good factor to the people of Newcastle and
beyond.

Open 7 days a week from midday to midnight, Central Park brings together outdoor drinking,
entertainment and some of the best street food in the region under an expanded covered area
which can hold up to 800 people.

Tickets for Central Park’s August line-up are on sale now.

This Feeling Track of the Day: Grant Taylor ‘Money’

This Feeling Track of the Day: Pastel ‘Escape’