Almighty Essex rockers Asylums returned to Chinnerys on Saturday night to perform their first show at a local venue in over a year; and the band were received by their loyal following with waves of energy and enthusiasm. The Cool Thing Records founders were joined by label mates Suspects on main support, as well as newcomers Darrah and A.C.I.D.

In the interest of honesty, we’ll admit that we didn’t catch elusive, trippy-named openers A.C.I.D (aka. A Cause In Distress), but through word of mouth on the night and the power of the internet, we’re well aware we missed out on an intriguing set from this promising local band (check out their Facebook page for more info). 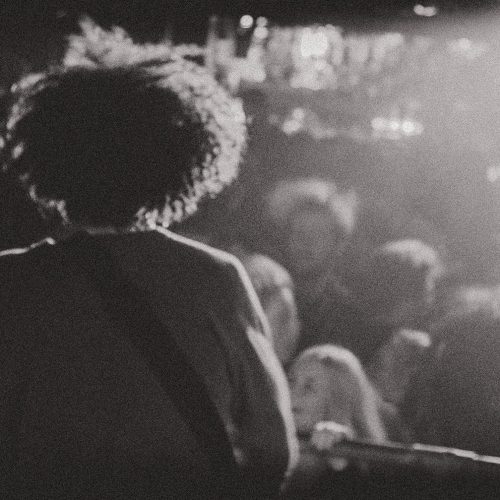 We did make it down in time for the majority of Darrah‘s set though, and were impressed by his his laid-back performance style and self-deprecating humour. Along with his band (who he insisted were “just humouring him”) he played singles ‘Can’t Catch The Sun’, ‘Stars’, and a decent cover of Joy Division’s ‘Disorder’ before offering 10 of his handmade CDs out to the crowd who snapped them up straight away.

Punk two-piece Suspects were up next. Fronted by guitarist and vocalist Tom Prescott, with drummer James May making effortless work of cymbal smashing and thumping bass drums; the pair performed with intense power and energy. Prescott also played three songs before politely informing the sound man the microphone was giving him electric shocks, which is pretty fucking punk.

The pair tore through their set-list, which included the aural assault ‘Anaphylactic Shock’ (Asylums front man Luke Branch provided supporting vocals), upcoming track ‘Recovery’, and a relentless rendition of ferocious first single ‘Innocence’. The set ended with Prescott breaking the fourth wall, entering the crowd, scaling the bar and cheering in celebration before the tallest man in the room offered him a shoulder-ride back to the stage, completing his lap of victory. 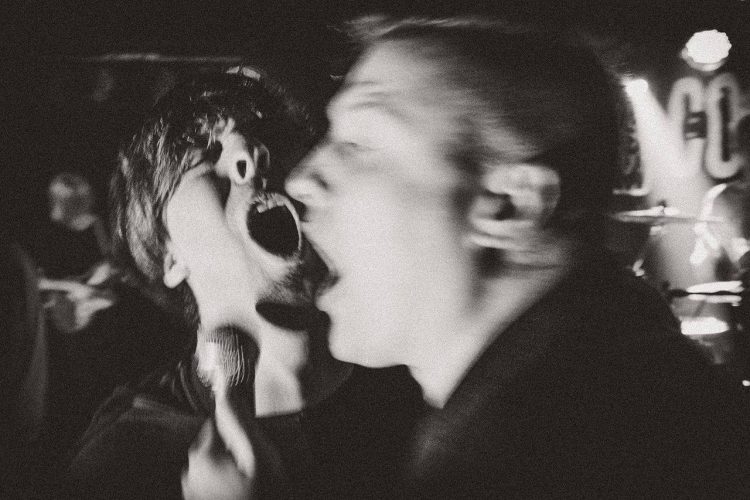 Headliners Asylums are renowned for their animated live sets, and they didn’t disappoint. A collective of multi-talented individuals who have been brought together by the unshakable bond of friendship (and the best haircuts in town); Luke, Jazz, Mike & Henry are a pure, adrenaline-fuelled joy to watch on stage. The band debuted five new songs from their upcoming second album, all of which were bursting with their trademark manic riffs and witty, observational lyrics. 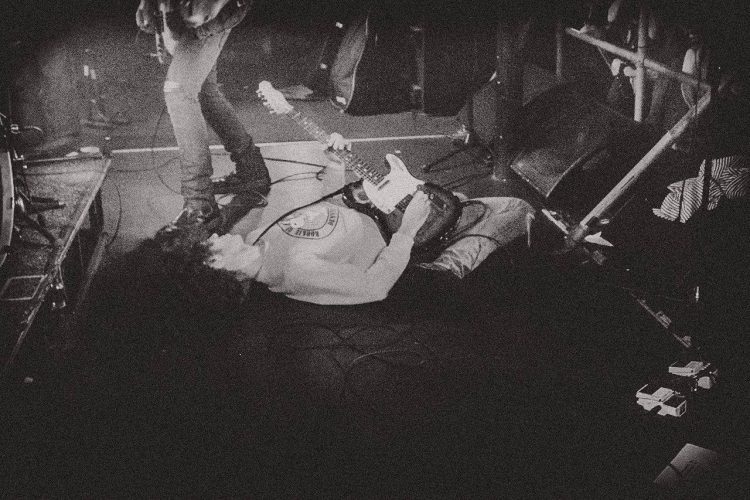 The crowd took a little while to build the confidence to mosh, but ‘Second Class Sex’ instigated a friendly frenzy of pushing and pogoing which lasted for the remainder of the set. What followed was a blur of tracks from their debut album Killer Brain Waves: ‘I’ve Seen Your Face In a Music Magazine’, ‘Necessary Appliances’, ‘Wet Dream Fanzine’, ‘Sunday Commuters’, and the vicious ‘Monosyllabic Saliva’. It’s the sheer nostalgic value of ‘Joy In a Small Wage’ that really resonates live though. It’s an honest, upbeat ode to kids in working class towns who are searching for escapism, and it’s hard not to feel your heart swell with youthful hope as the band perform it perfectly to their keen crowd. 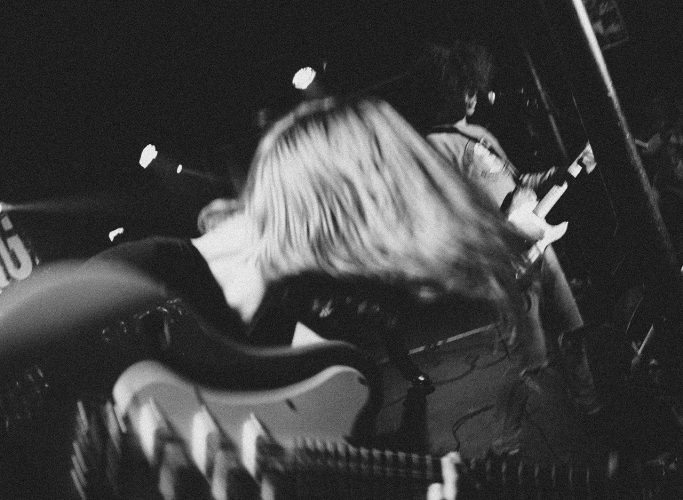 In between tunes, bassist Mike told the story of his Dad’s encounter with a sausage-dog-loathing runner in a park, and Frontman Luke welcomed music submissions from the youthful mosh post-show. Guitarist Jazz’s hypnotic hip movements were also highly memorable. After an encore of a brand new track, ‘Missing Persons’ and the knockout ‘Slacker Shopper’, there was crowd-surfing galore. Drummer Henry kept the momentum going as resident photographer Kana Waiwaiku (quite rightly) received the rock-star treatment as hands lifted him above the mosh, and Suspects’ Tom Prescott returned with a bottle of Cava, pouring it in the mouths of fans who were already intoxicated by Asylums’ tunes.

Ambitious and organised; Cool Thing Records are a music community that everyone can be a part of, and Asylums’ show at Chinnerys proved that twice over. The band should be proud of their ongoing DIY legacy, and they deserve all of the hype surrounding their second album. We can’t wait. 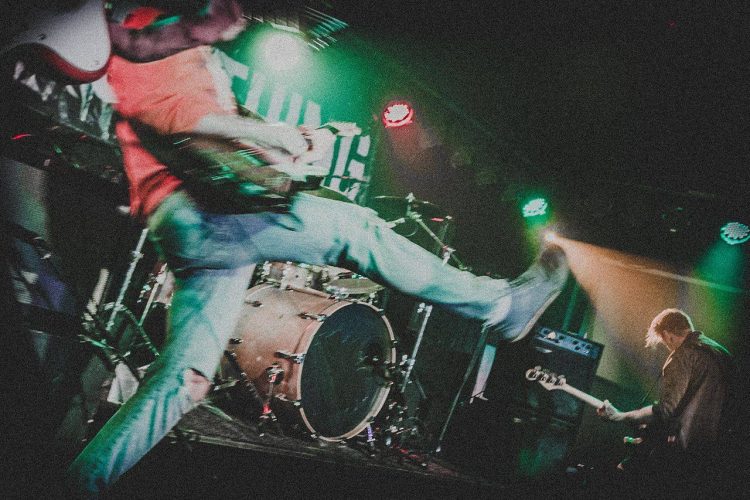