OK, so first things first… When did the middle of the road boys get so big?

Blossoms drew an impressively large, sweaty crowd that filled the academy to the brim on Friday night – and the atmosphere was electrifying. The whole gig was just one big sing along with an eager crowd anxiously anticipating Tom Ogden’s next move. 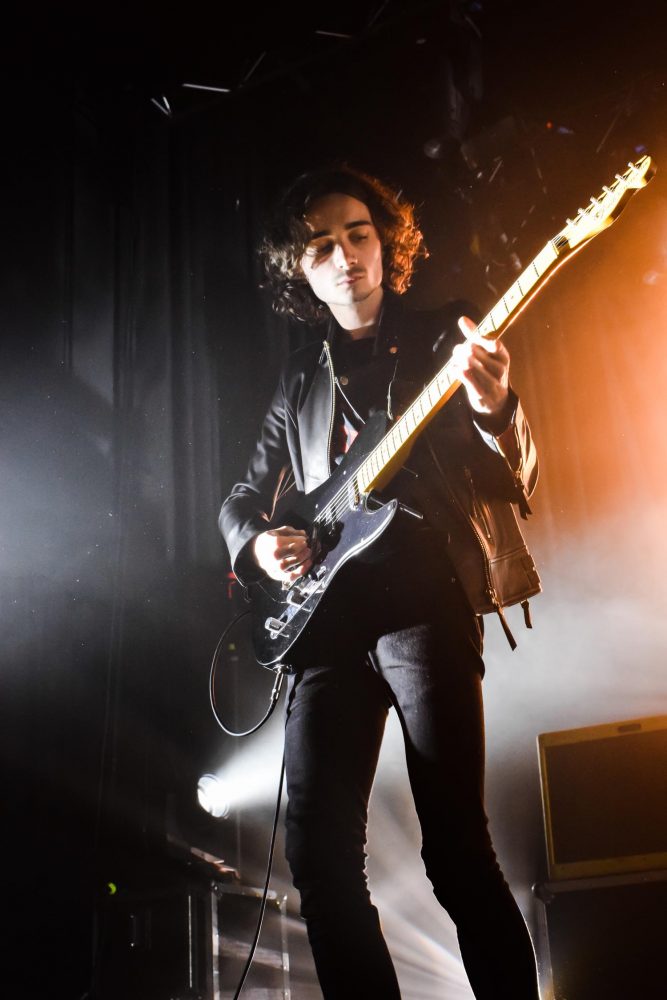 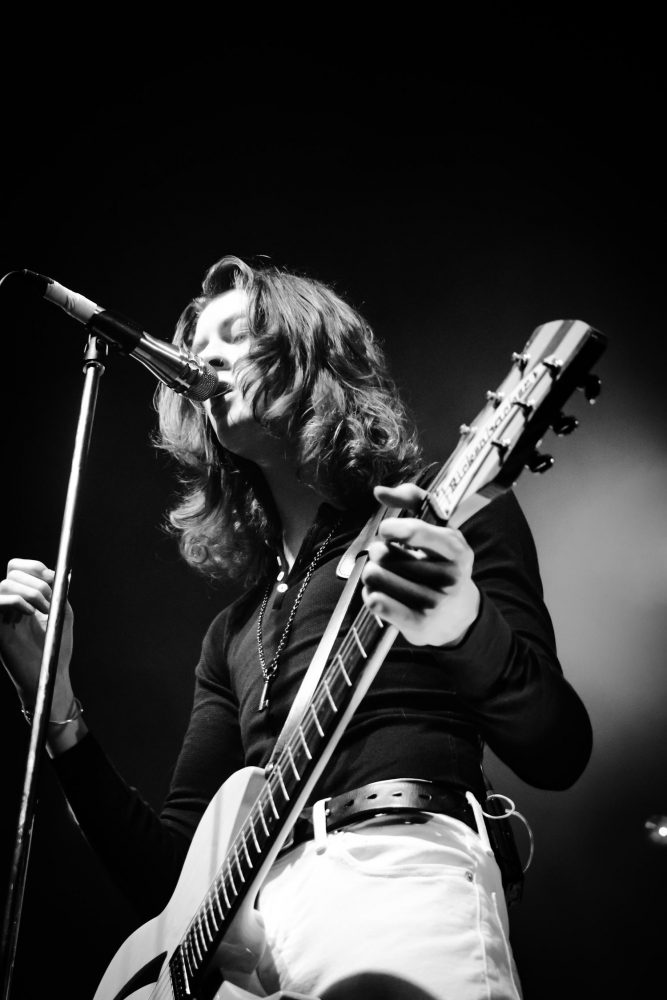 Strobe lighting and a climatic build up to Kanye’s Black Skinhead propelled us into a slinky ‘At Most A Kiss’, which would’ve sounded at home one of John Peel’s sessions in ’86. But unfortunately, the gig went downhill from there. A lot of journalists have been accused of laying it on a bit thick when it comes to “new and exciting bands”. Thing is, there’s nothing that exciting about Blossoms – they don’t really do anything that interesting. Every song blended aimlessly into the next, repeating the same old ritual of building magnificently to an anticlimactic, premature end. 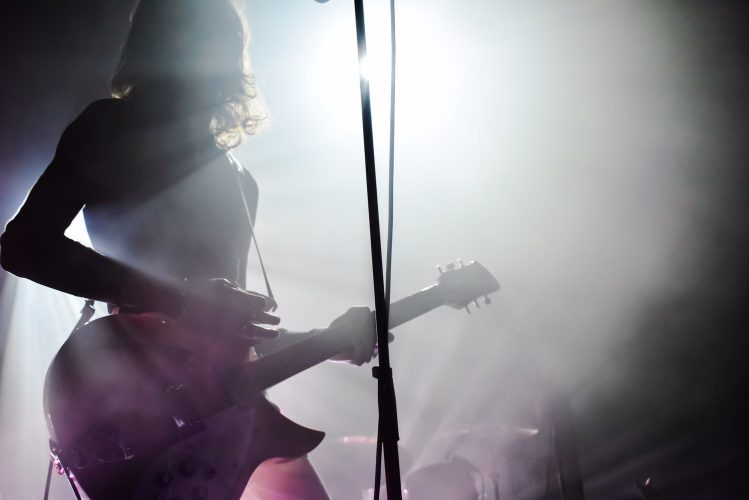 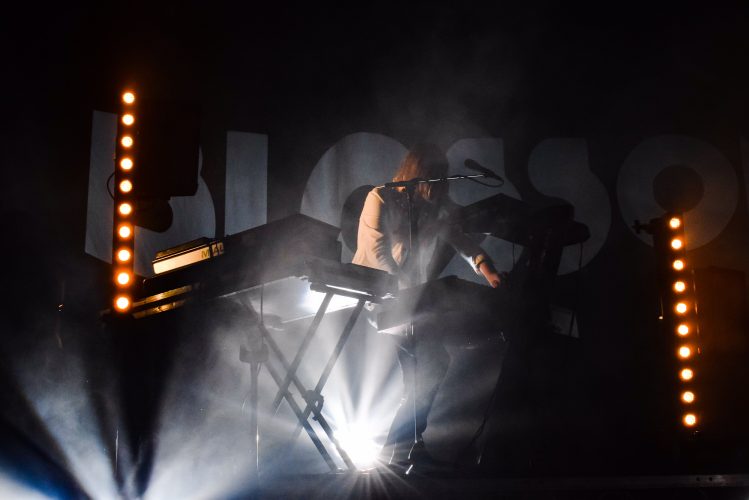 I just couldn’t help but feel indifferent towards both the band as a live force or the band on the album – it was the crowd who carried the gig. The annoying thing is that they’re not bad by any stretch of the imagination – ‘Charlemagne’ is an absolute banger – but they’re not really that good either are they?

The Stockport quintet did go out with a bang though. Only ‘Charlemagne’ could swoop in and save the day. After all, this is the song that has seen fresher after fresher flood the sticky dance floor at 42’s every ‘SKINT’ Thursday since its release. 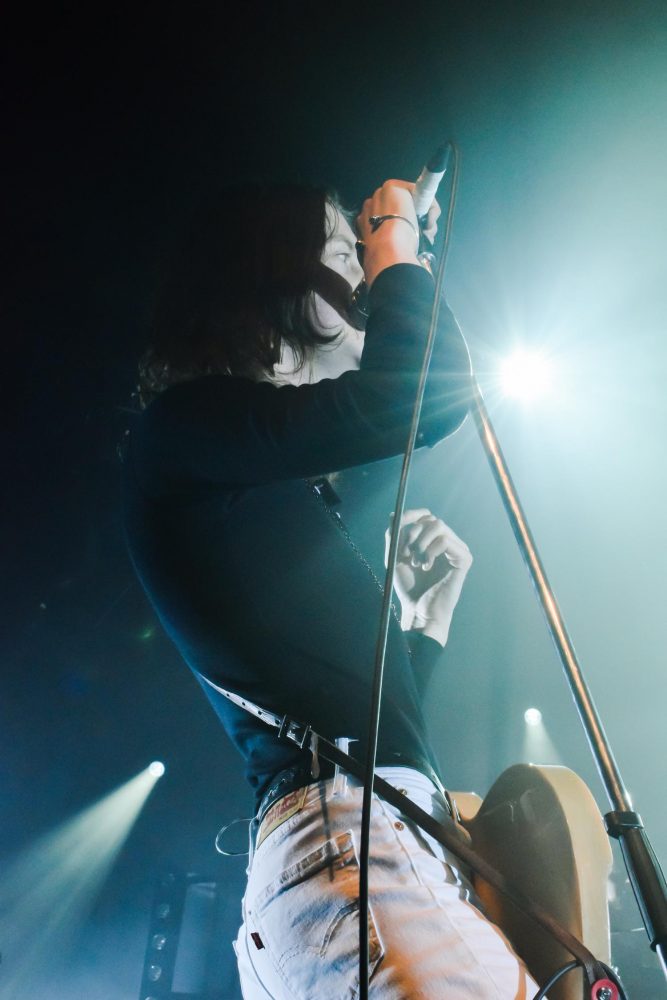 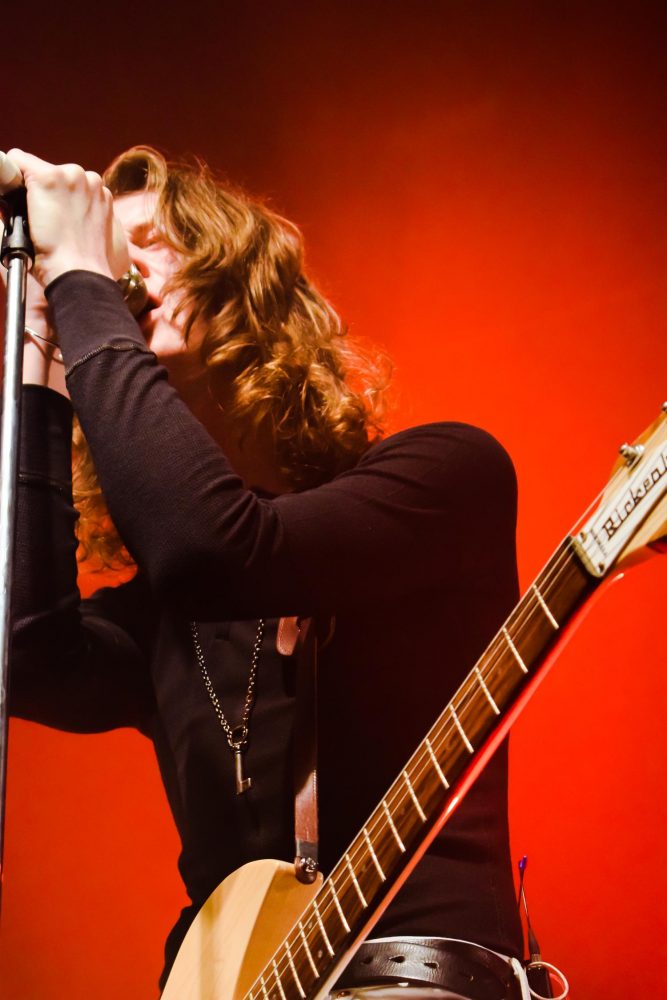 Whatever Blossoms may lack in lyrical depth or the bite of their contemporaries, it’s made up by the guilt free jig that you can have to their bubble gum pop safely branded as indie, as you adjust the lapels on your reworked leather jacket. Also, there’s some great hair. Someone ask Tom Ogden what conditioner he uses.

This Feeling Track of the Day : The Cosmics ‘Johnny’