Despite the rain, mud and a swollen face due to a freak hayfever-related reaction, Sunday 12th June came and I was super excited about Field Day: a fantastic range of artists, old and new, and my first – and potentially only – festival of the season…

Clad in my trusty yellow mac, craft beer firmly in hand, my day of music commences with the soaring, dreamy electro R&B of Empress Of. And what a perfect way to start the day it is. In a whirlwind of awesomeness, she oozes soulful vocals alongside pounding beats and a unique buoyant energy. Delivering stunning tracks, such as her infectious latest single ‘Woman Is A Word’, each moment spent with Empress Of is filled with upbeat, synth-pop vibes and a wonderfully sunny aura. The day is off to a promising start.

After a tasty bit of Anna Mae’s Mac ‘n’ Cheese, I’m all set to head over to the ‘Return Of The Rural’ stage to catch the latter half of Steve Mason‘s set. As the sun starts to peek through the clouds, Mason’s chilled-out indie tunes float through the air, providing the perfect accompaniment to the brightening afternoon. 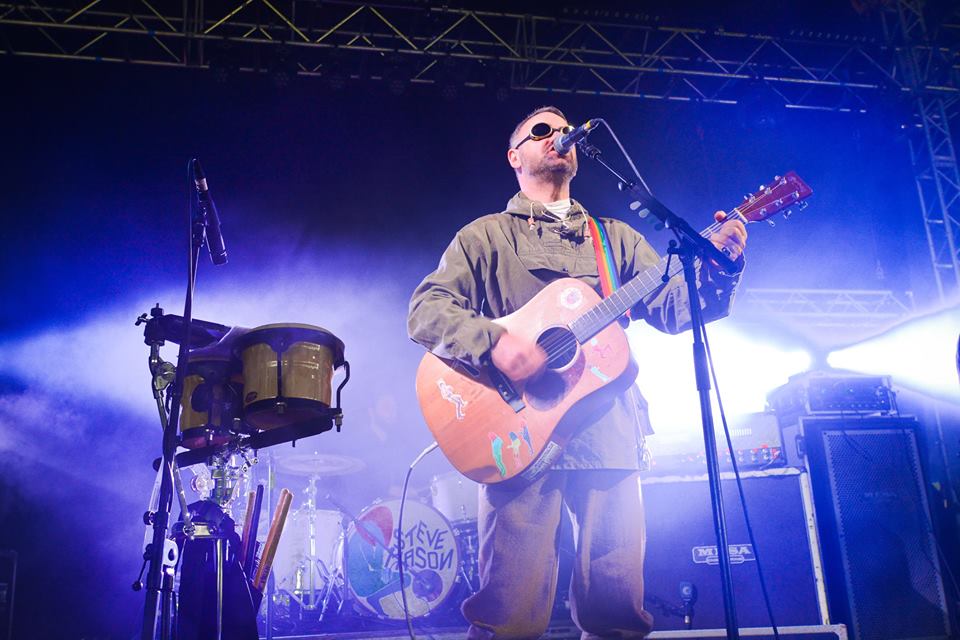 I stick around the ‘Return Of The Rural’ stage for Mystery Jets. Treating us to a range of offerings spanning their decade-long career – from the jangly, uptempo romanticism of 2008’s ‘Young Love’ (featuring a recording of Laura Marling’s harmonies), to tracks from their latest album including the mellow, soaring emotion of ‘Telomere’ – Mystery Jets retain all the youthful zest they became known for, whilst proving just how far they’ve come. As front-man Blaine Harrison reveals when he asks “Who remembers the noughties?!”, this is a band not afraid to hark back to their roots, whilst still managing to mature and develop their sound.

After a wander through the mud, and a brief monsoon, we venture into the ‘Jagerhaus’ for a set I’ve been particularly looking forward to. As The Duke Spirit make their entrance, an overwhelming energy and vibrancy exude from the small stage. As they alternate between the spellbinding beauty of tracks such as ‘Wounded Wing’, to the fierce sass of more lively offerings like ‘Love Is An Unfamiliar Name’, the charisma and passion of front-woman Leila Moss draws the crowd in and doesn’t let go. Moss brings an element of drama and performance to the set, as each sweeping movement only adds to the music’s emotion-strewn intensity. My highlight of the day.

Still in awe of what we’ve just experienced, and sufficiently full of Voodoo Rays, we position ourselves in front of the Eat Your Own Ears stage for musical legend PJ Harvey. As the sun sets and the moon appears, a marching band makes the grandest of entrances as the sound of saxophones and the pounding of drums fill the evening air; and then she appears. 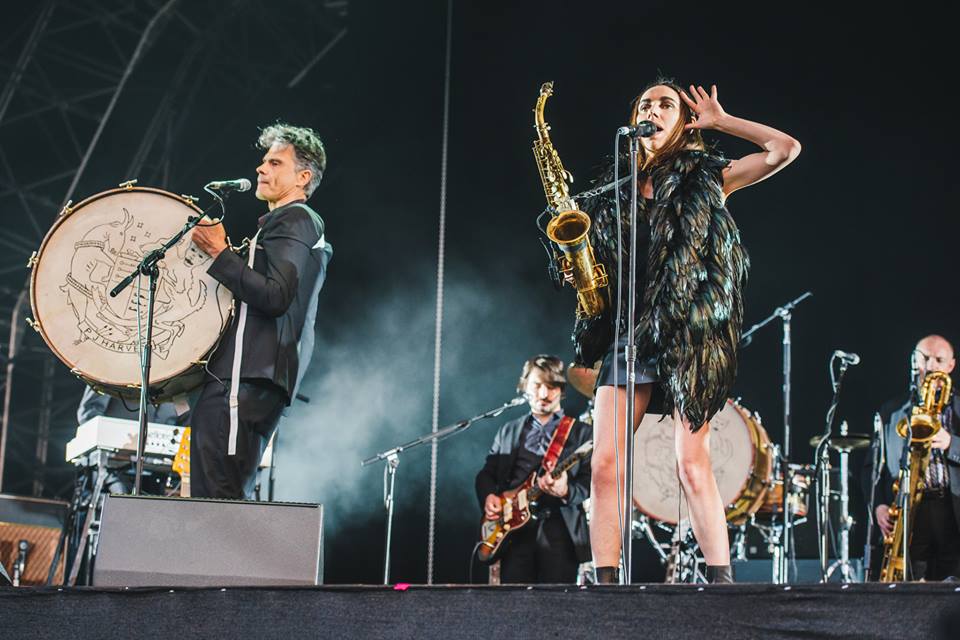 Donning a jet-black feather boa, matching her slick, straight hair, and not much else, Polly Jean Harvey stands before us, radiating a haunting grace. Like a majestic crow, she glides across the stage, saxophone in hand; a poignant vision, particularly against the backdrop of dark, threatening clouds juxtaposed with the swirling blood-soaked sunset.

For the first half of the set, Harvey delivers new material from The Hope Demolition Project – sweeping, eerie tales of the world, inspired by her trips to countries including Kosovo and Afghanistan with photographer Seamus Murphy (chronicled in their book ‘Hollow Of The Hand’). Despite clearly casting a spell over the hypnotised crowd, we’re all grateful when we’re treated to the raw energy of an older classic – ’50ft Queenie’ has all the pummeling ferocity that I first fell in love with. Soon returning to the ethereal majesty of tracks such as ‘Down By The Water’, Harvey consistently oozes an intense, spellbinding grandeur. 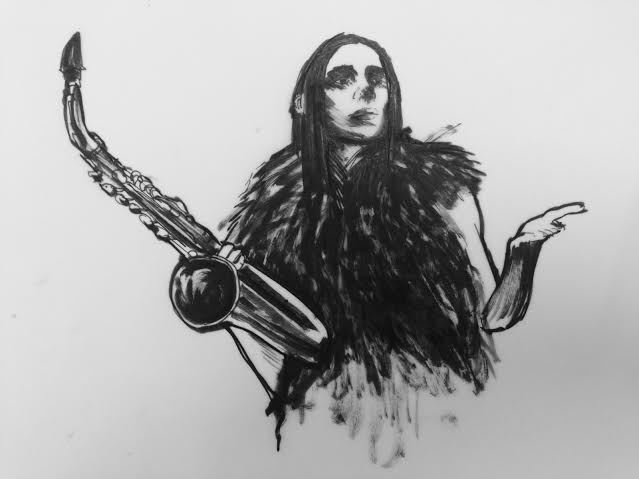 As she closes the set, and the festival, with the impassioned ‘A Perfect Day Elsie’, I’m left noticing the absence of my personal favourite of Harvey’s, ‘Dress’. However, my dream of seeing the legendary Polly Jean is not left shattered; her incredible stage presence and luminous grace are a wonder to behold.

WATCH: Atumpan & Paigey Cakey team up in the visuals for new single ‘Watch Nobody’