The Bowlers Exhibition Centre of Manchester was sent back a generation recently as it was home to the Great Northern Ska Festival.

Fuelled by equal parts nostalgia and alcohol, the festival setup is perfect for its cause. Even arriving at the venue has the feel of something from days gone by, queuing at the back of an industrial estate to cram into a northern factory-like building.

Once inside it is clear just how central these events are to the surviving skinheads and any other lovers of 2Tone. The pop-up stalls around the lobby area of the building seem obsolete, as you struggle to find anyone not already dressed in the full 1979 explosion getup. 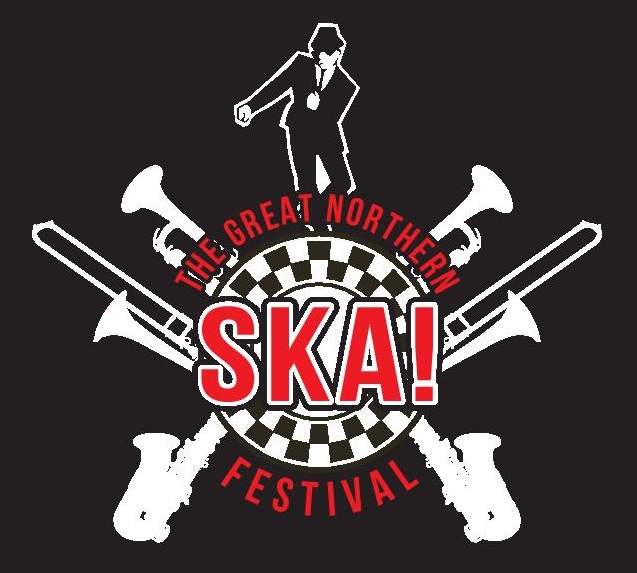 You could be forgiven for thinking these festivals are an excuse for ex-skinheads to meet up and relive the ‘glory days’, but having experienced it there is much more substance to it than that. To most in attendance this is a temporary revival of what they still see as a way of life. It must not be mistaken though, that this is just a meet up for a group that dressed the same over thirty years ago. This was designed to show the message of 2Tone is still alive, and the music will live to prove that.

The most prominent performance of the day comes from The Selecter. Pauline Black, Ska’s original equality preaching sweetheart, is still transfixing the crowds despite now being post 60. In a set which is well balanced between music and conversation they set the tone for the night to come. Finishing with a speech about the origins of her 2Tone love, Black then sends the crowd into ecstasy as the band fire into ‘On My Radio’. The view across the room is of Pauline and front man partner Arthur ‘gaps’ Hendrickson dancing and swaying as the arms swing and heads bounce all through the stalls, mission accomplished.

Another of the most iconic bands in Ska are recruited to carry the baton as The Selecter come to an end. Moving from the sweat and stickiness of the hall to the dull drizzle looming around the outside stage, it is time for The Beat. Ranking Roger leads the band side by side with his son nowadays, another nice touch to a festival based on togetherness. As the day has gone on the diversity in the crowd has grown, as has the levels of alcohol, all building up to create the expected ‘peace and love’ atmosphere. The rain can’t even put a dampener on it at this stage, and The Beat’s triumphant performance is met with jubilation.

Topping off the day back inside are shorter sets from Dawn Penn and The Toasters amongst others, and although they bring the festival to a close well it does have a subdued feel. Many missed Neville Staple as he played first on the inside stage at 3pm, while many have now left before the 3am curfew. You cannot help feel that Staple of now, after The Selecter and The Beat would have kept a bigger crowd and better atmosphere, but as it goes the organisers decided to slow it down after the so-called ‘main acts’. However this is not a slur on a great day of music, simply a suggestion as to how I’d have preferred it to go in the final stages.

Once again, I came into this festival slightly worried that as a twenty year old journalist wearing no boots, no braces, would I stick out? Of course, this was ridiculous. This is far from an exclusive skinhead original festival. Still in 2016 2Tone is bringing people together. Whereas in its prime it was famed for mixing different races, it now brings together people of all genders, backgrounds, ages and colours too. My first experience of the Ska revival, and I can assure you it won’t be my last. 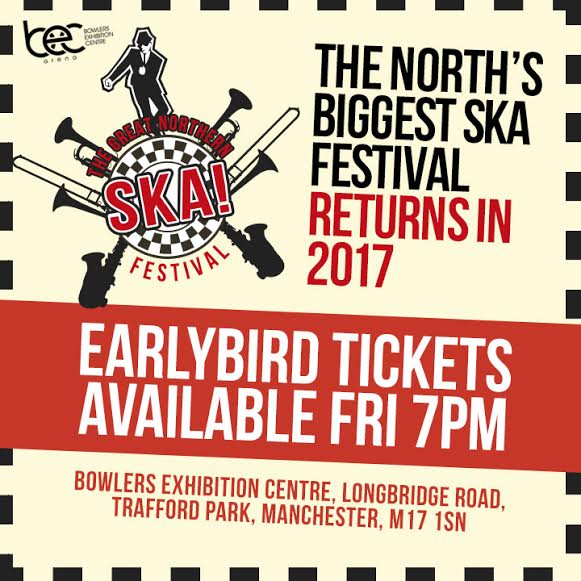 This Feeling Track of the Day : Young Kato ‘One. Two. Three. Four.’