Welsh rockers Estrons played a headline show at London’s Boston Music Room on Thursday night, and Gigslutz’ photographer Jon Mo was on hand to capture their raucously impressive performance. The band have recently supported The Joy Formidable on their UK tour, but now they’re back on the road and touring their own sound around the country.

Vocalist Taliesyn Källström was a force to be reckoned with. She channelled full on Riot Grrrl charisma as she belted out tracks such as the infectious ‘Make A Man’, which is taken from the band’s Whoever She Was EP. If you fancy seeing Estrons live, they’re on tour until the 18th of February. Find out more information on the band’s Facebook page, and check out the amazing photos below… 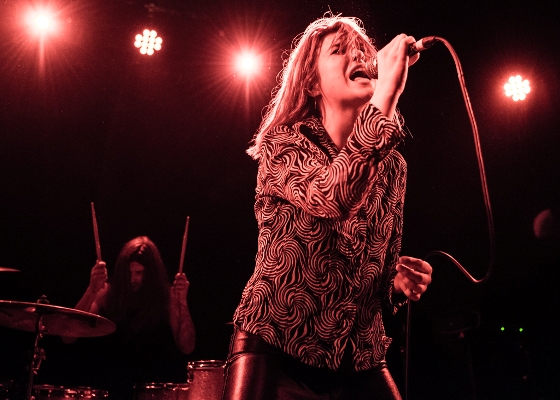 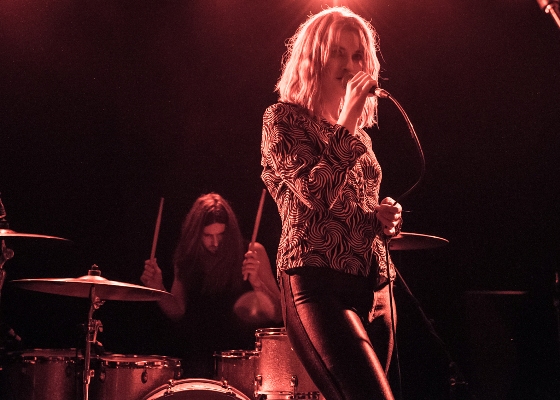 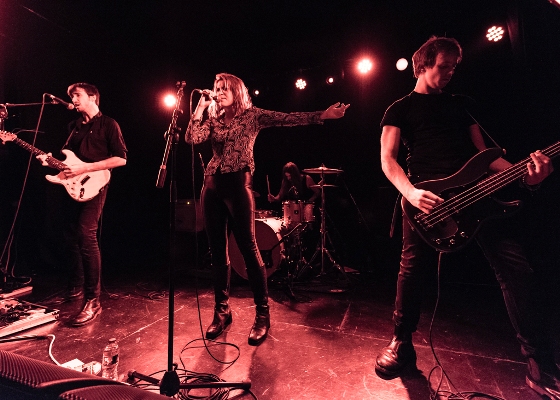 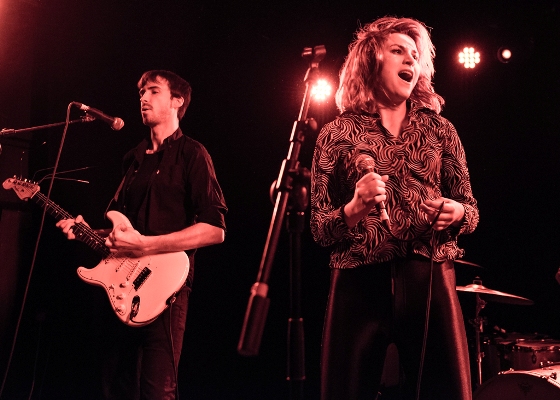 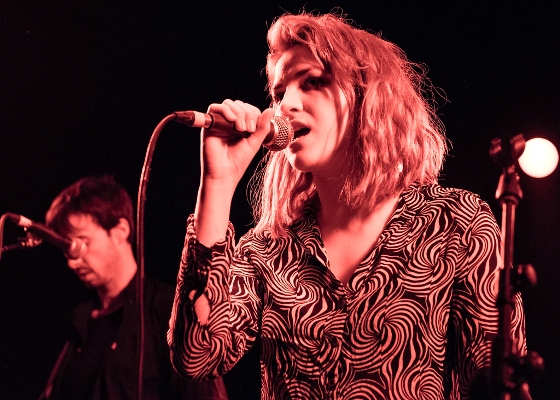 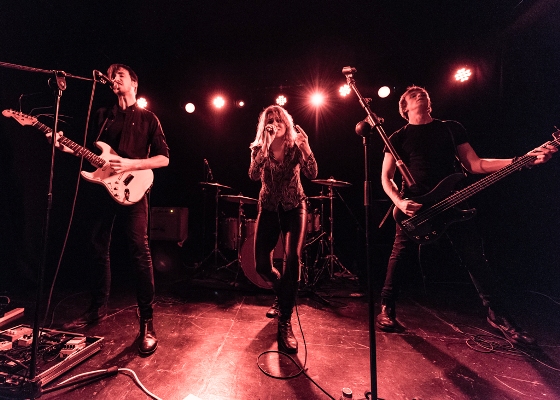 *PREMIERE* This Feeling Track of the Day : The Strawberries ‘Fantasy Machine’