American alt-duo Twenty One Pilots played to a sold out crowd at Alexandra Palace on Friday night as part of their epic ‘Emotional Roadshow’ world tour.

Despite their already huge following (they had to add an extra date at Ally Pally due to selling out the 11th in seconds!) the band have experienced a further surge in popularity since their track ‘Heathens’ was featured on blockbuster hit Suicide Squad earlier this year.

Together, Josh Dun and Tyler Joseph played a variety of their hits including singles ‘Stressed Out’ and ‘Ride’ to a packed out Ally Pally, and our photographer Mickey managed to capture a few shots of their incredible show. Take a look below, and follow Twenty One Pilots on Facebook for more information about their upcoming tour dates in 2017. 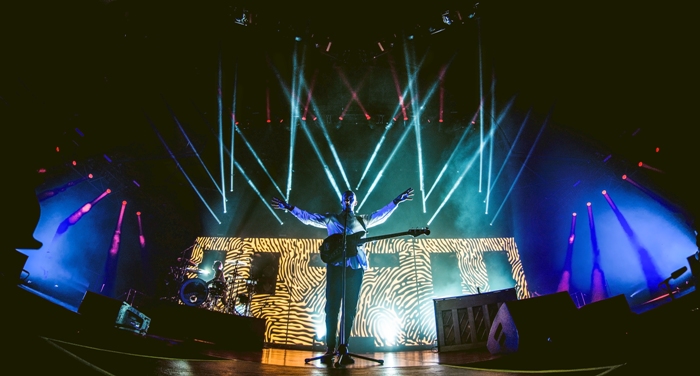 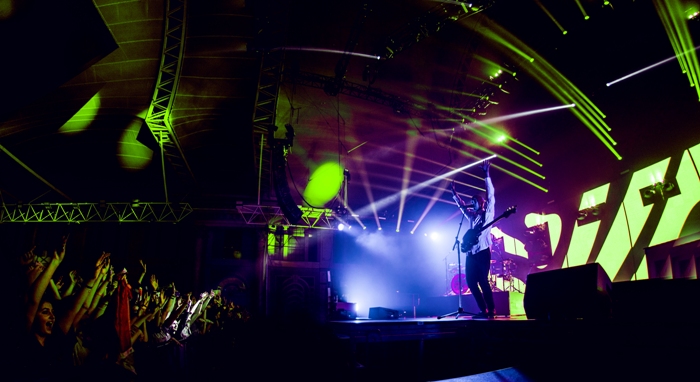 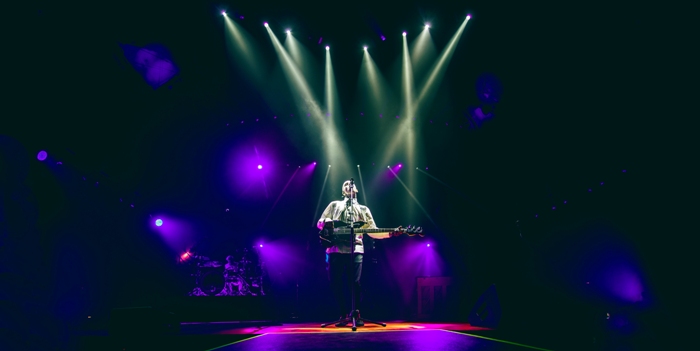 INTERVIEW: Crispian Mills “We are going to ceremonially put the kettle on”