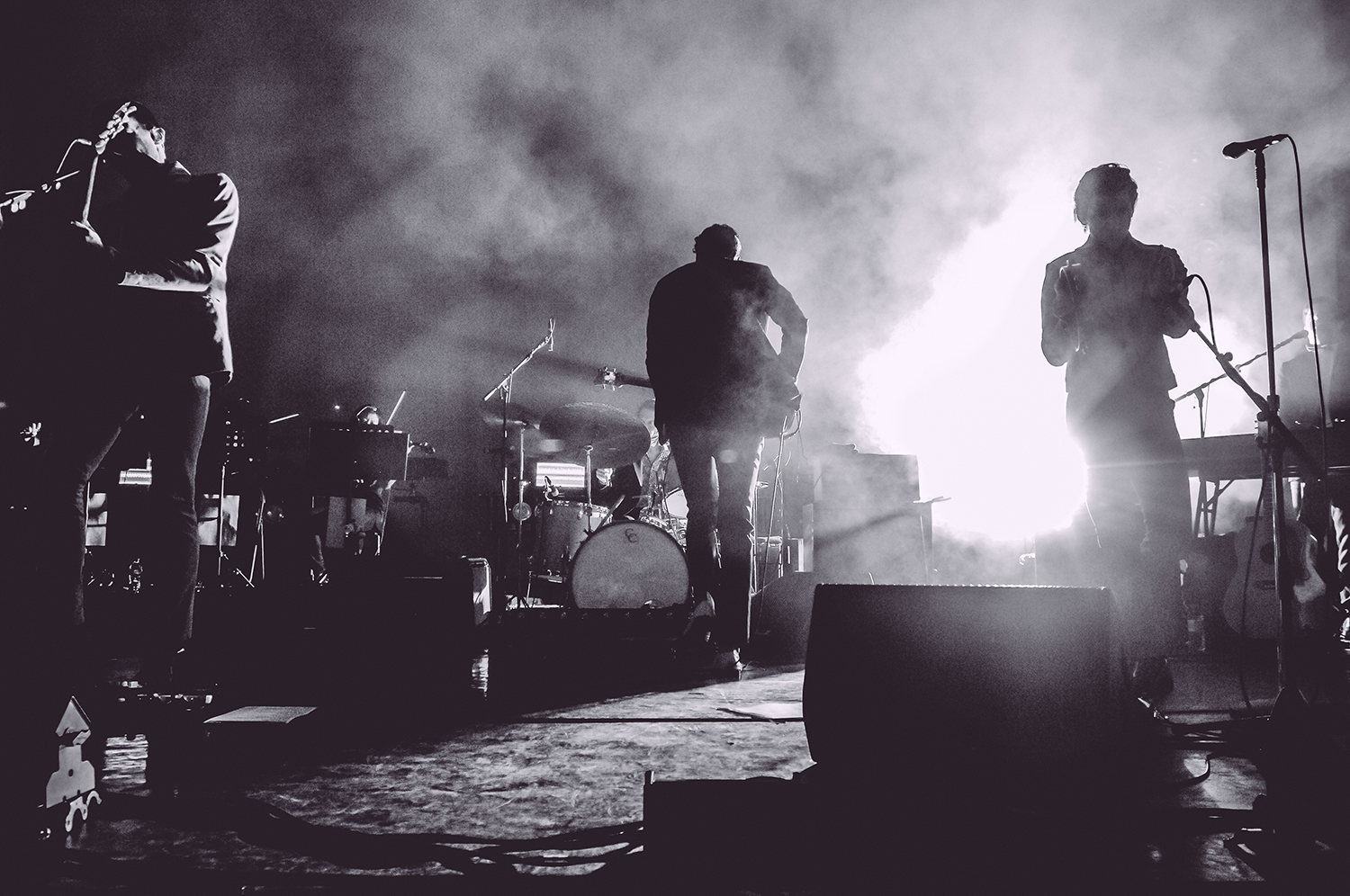 The Hackney Empire is perhaps best known for its stand-up comedy shows, and tonight was Alex Turner’s turn to take to the mic. “Happy New Year!” he declares between songs, before greeting the crowd for the encore by asking, “Who’s got a subscription to MOJO?”. It’s the sort of humor you don’t fully understand but feel you can laugh along with, because it’s Alex Turner: He writes the poetry the working man wishes he could, although he feels he can recite it with confidence with mates and pints in pubs , because it’s Alex Turner.

Of course, it’s not just Alex Turner tonight. With best friend, partner in crime and fellow Shadow Puppet Miles Kane, the duo have offered an alternative to their lad crowd: On the day their second album, Everything You’ve Come To Expect, is released, The Last Shadow Puppets offer lush, layered numbers – backed by live strings – to those inside the grand venue. Rougher round the edges numbers ‘Bad Habits’ and ‘The Age Of The Understatement’ allow the audience to push and shove as they would at an Arctic Monkeys show, but the majority of the set sees them swaying to the gentler side of Turner and Kane. 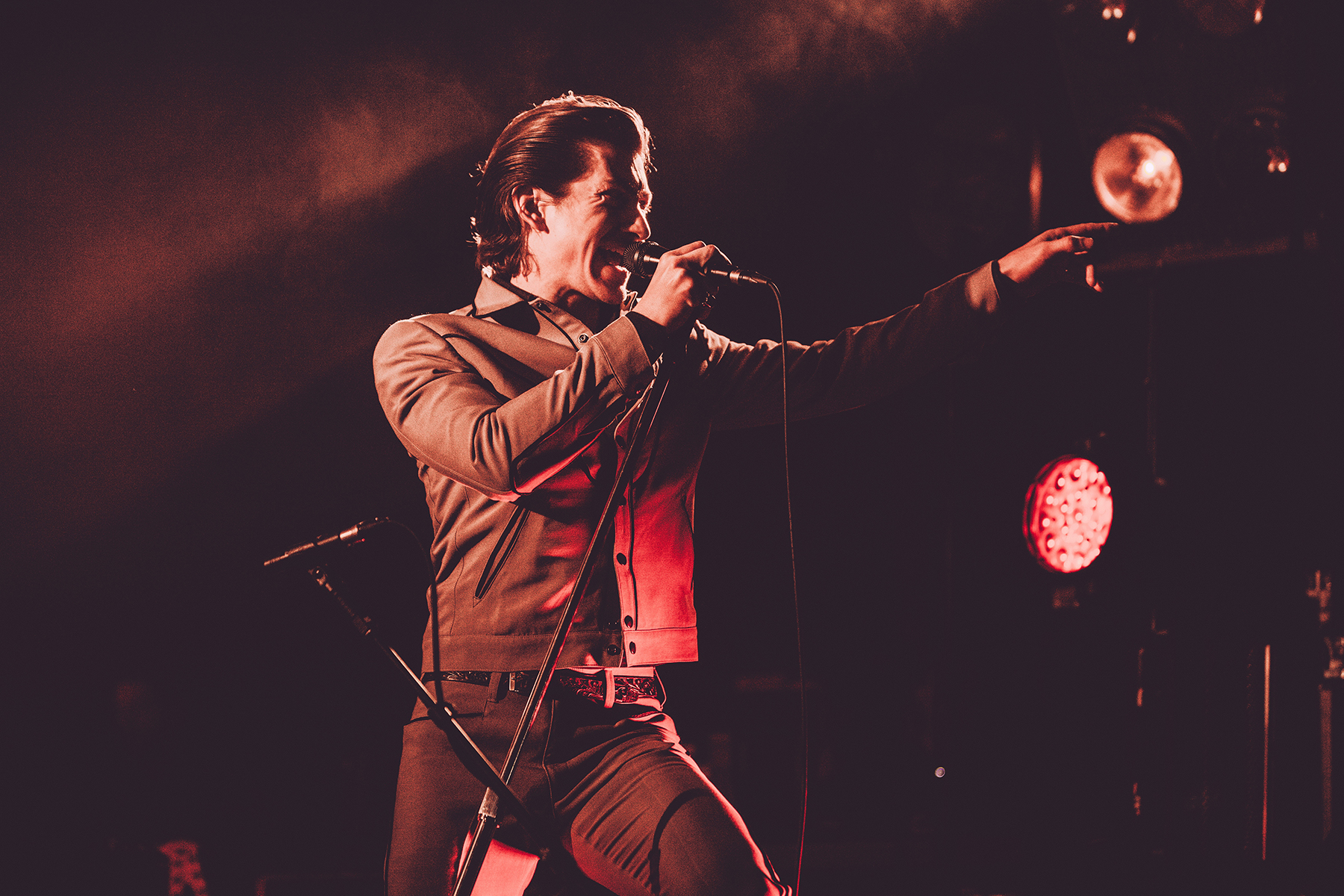 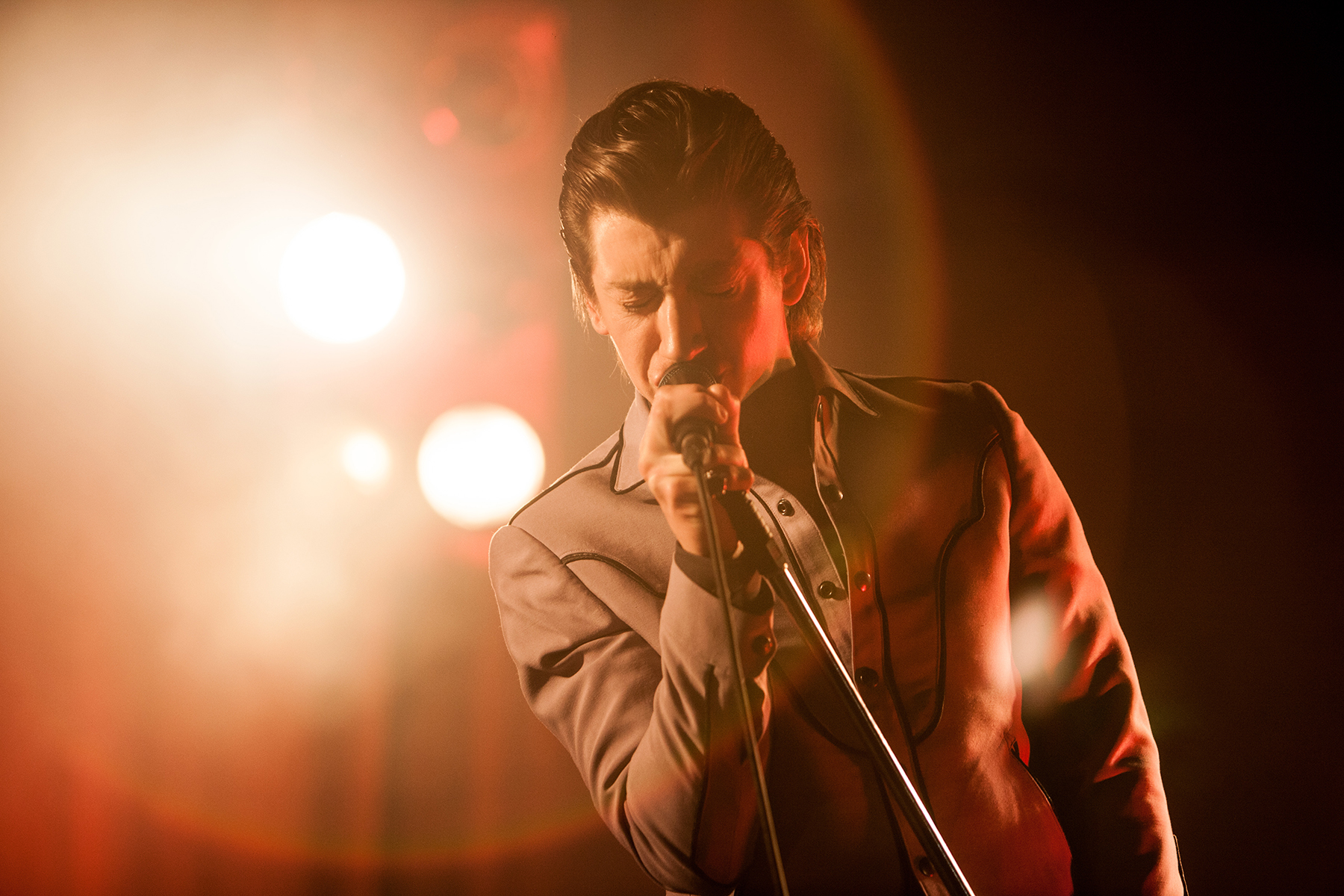 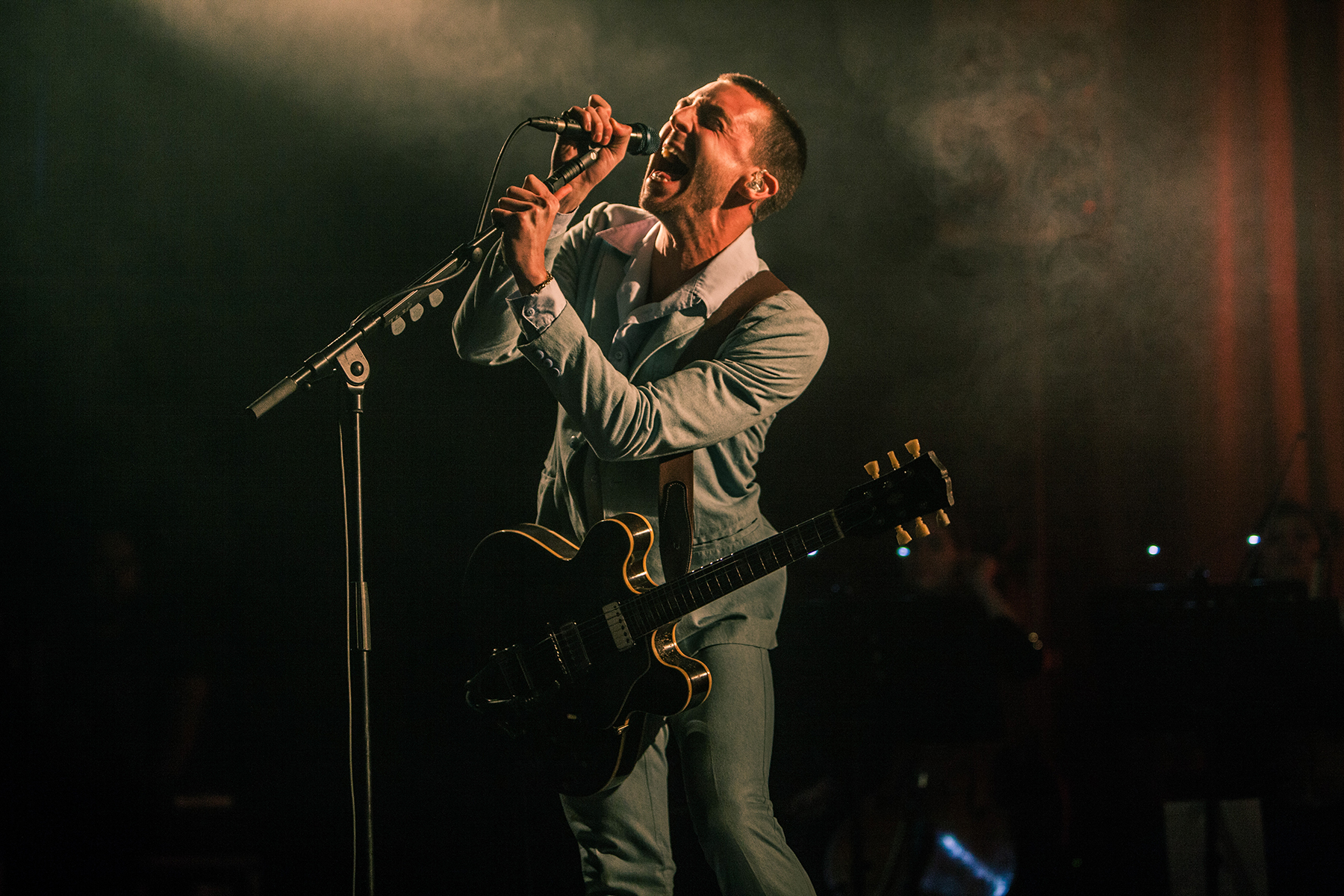 It’s the newer tracks that allow them to showcase the side they bring to the project: While Turner has been cocksure since announcing “Don’t believe the hype” before Arctic Monkey’s broke into ‘…Dancefloor’, and Kane turned down a chance to join said band because he had “a hard-on to be a frontman”, they’re respectful of each other’s needs. Turner is all hips and flicks as he taps a tambourine, with the strut of Elvis and the ambiguity of Bowie, declaring “it’s the pits without you, baby” during ‘Sweet Dreams, TN’, while Kane is the rocker, never without his guitar or grin. 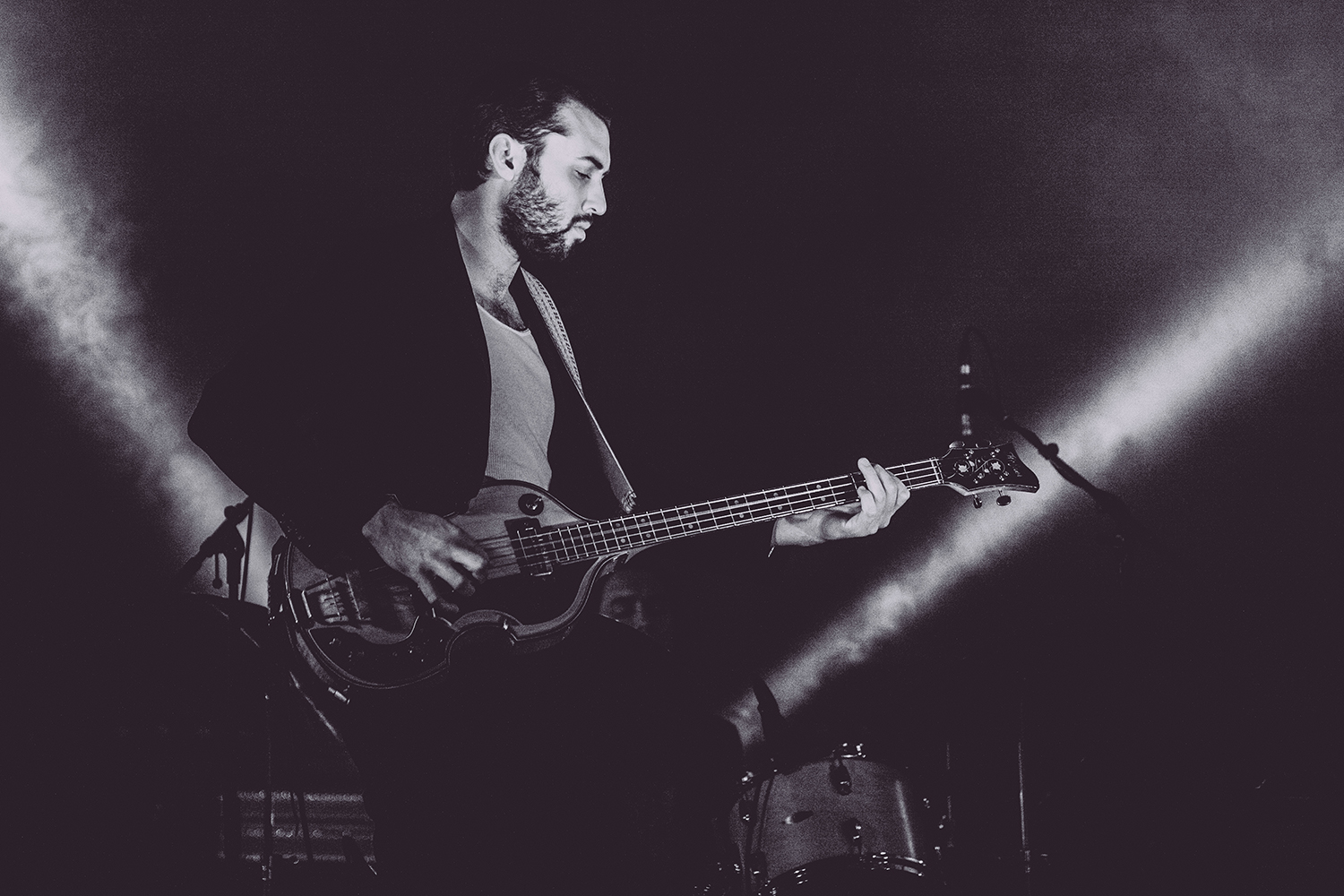 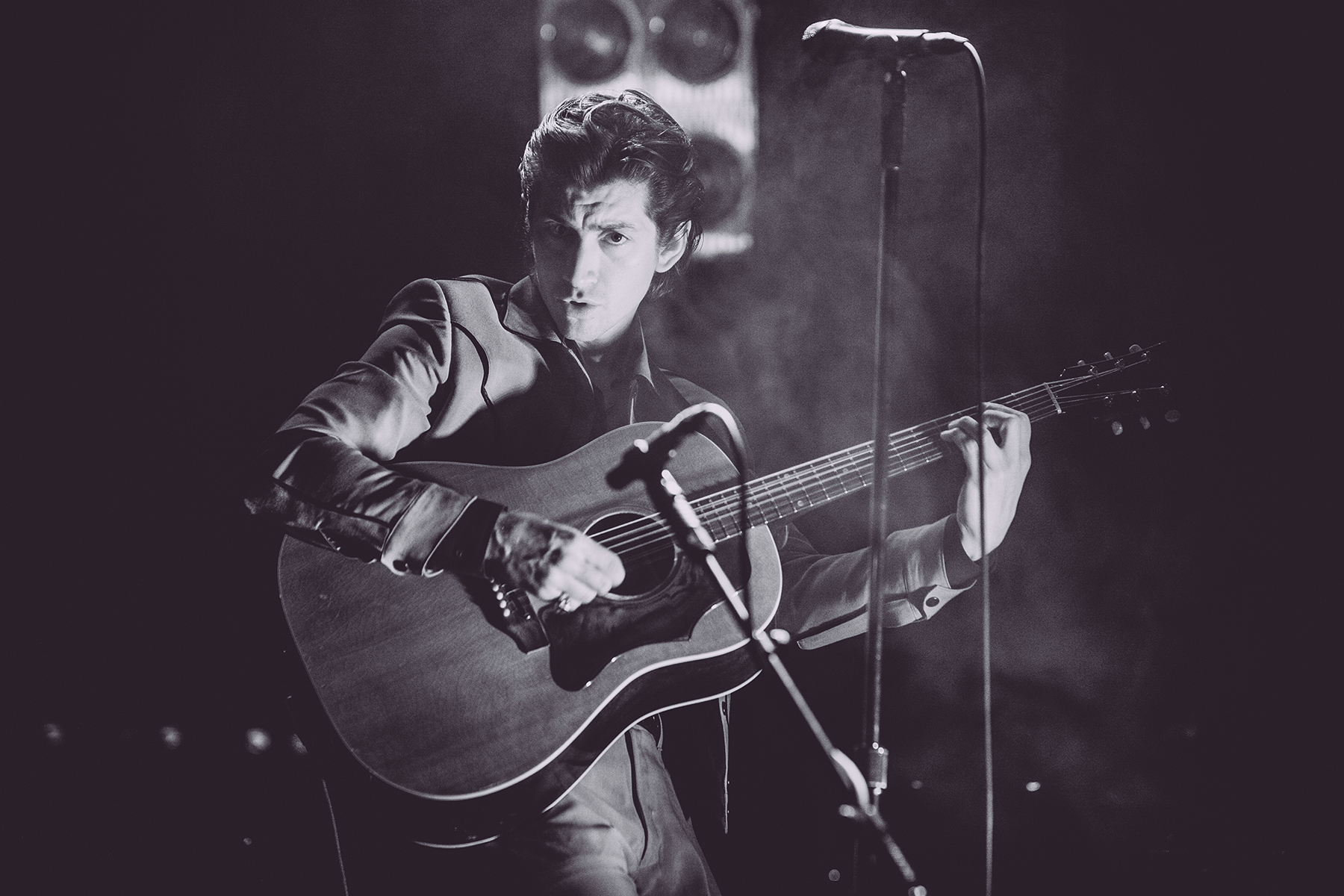 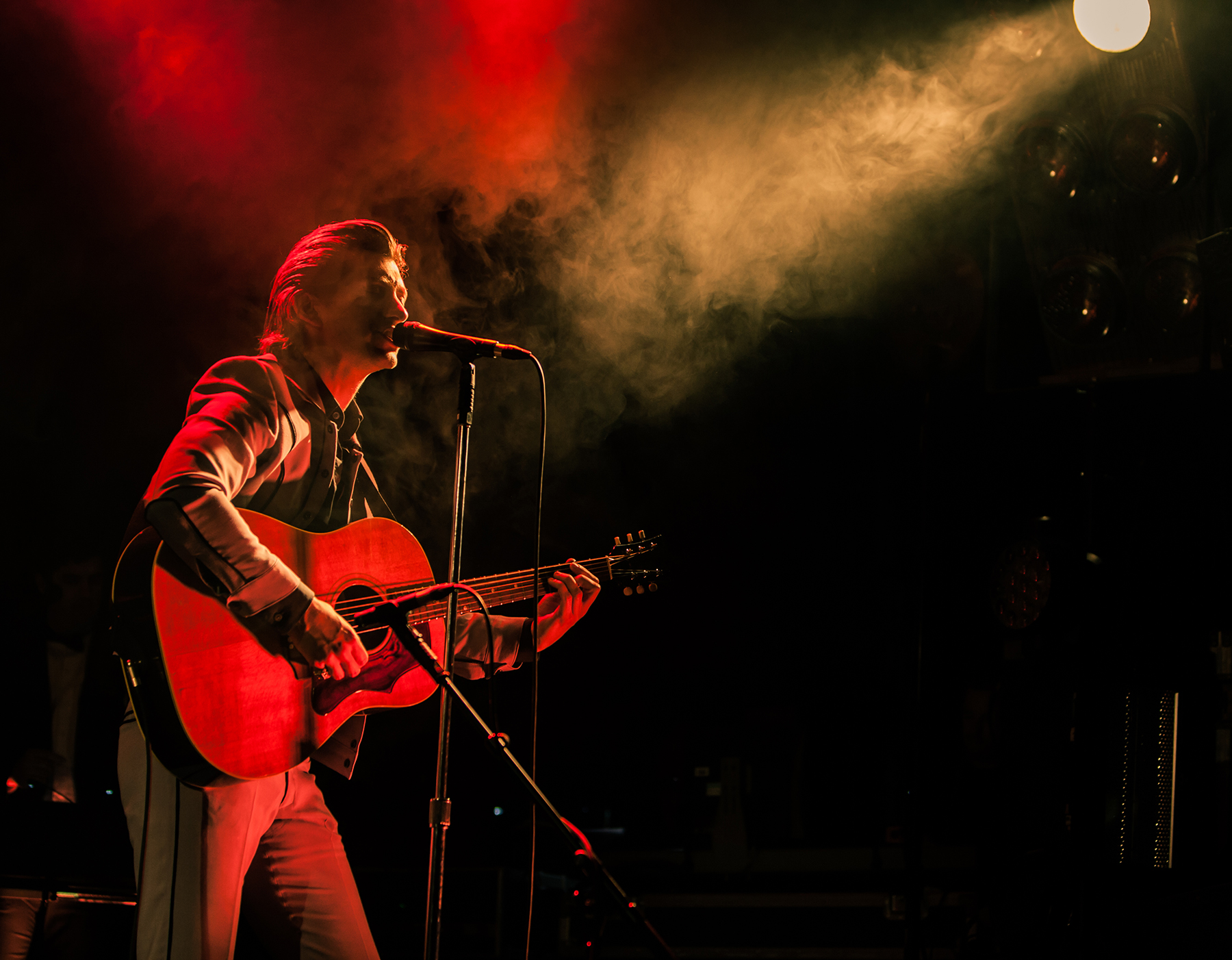 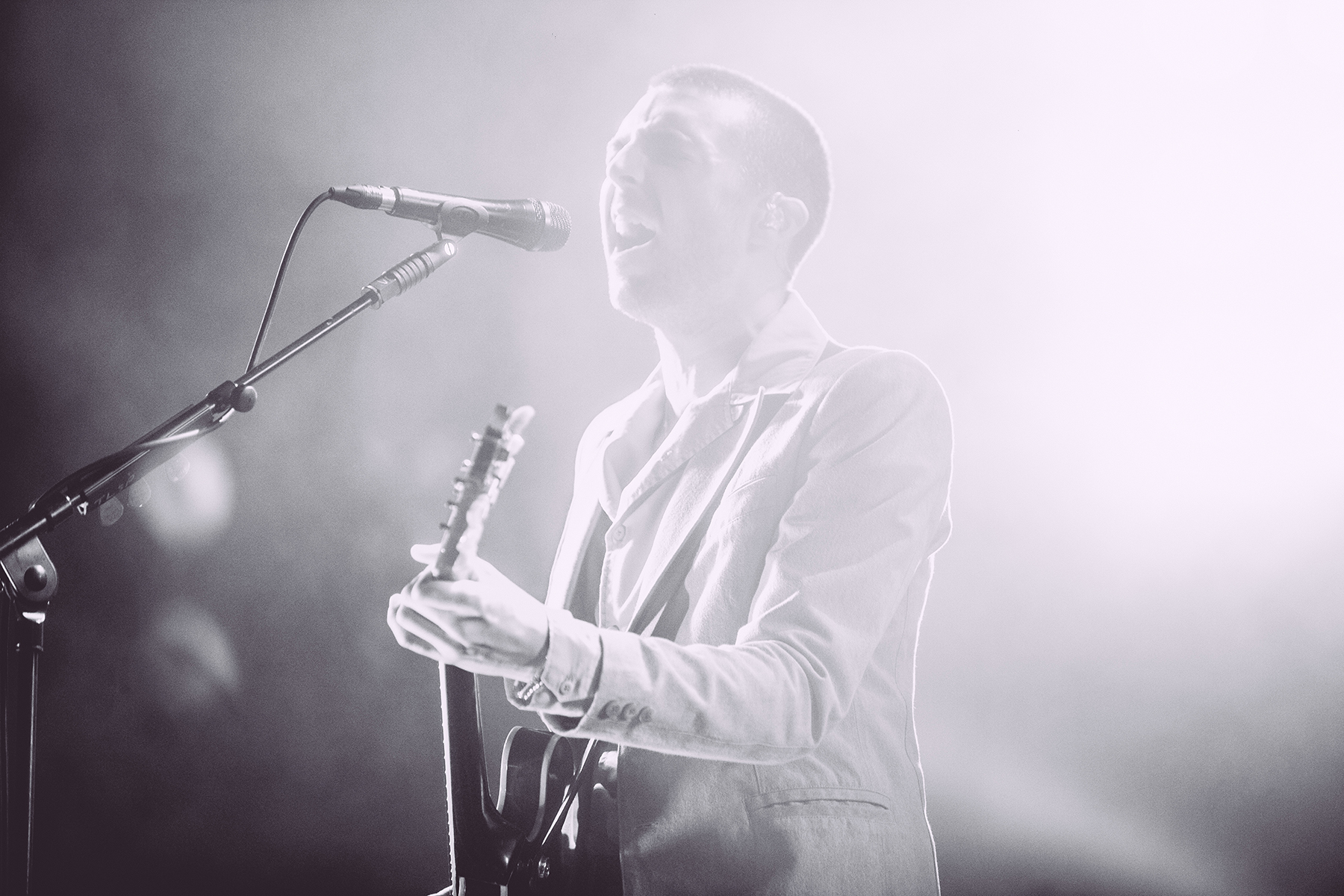 When they perform in union, particularly on new track ‘Element Of Surprise’, they move as if they’ve choreographed the number, while ‘Patterns’ and old favorite ‘My Mistakes Were Made For You’ shows how held back they can be. For the most part it’s a stark contrast to their day jobs, but together they’ve created what is sure to be one of the albums of the year, and it sounds nothing short of stunning live. 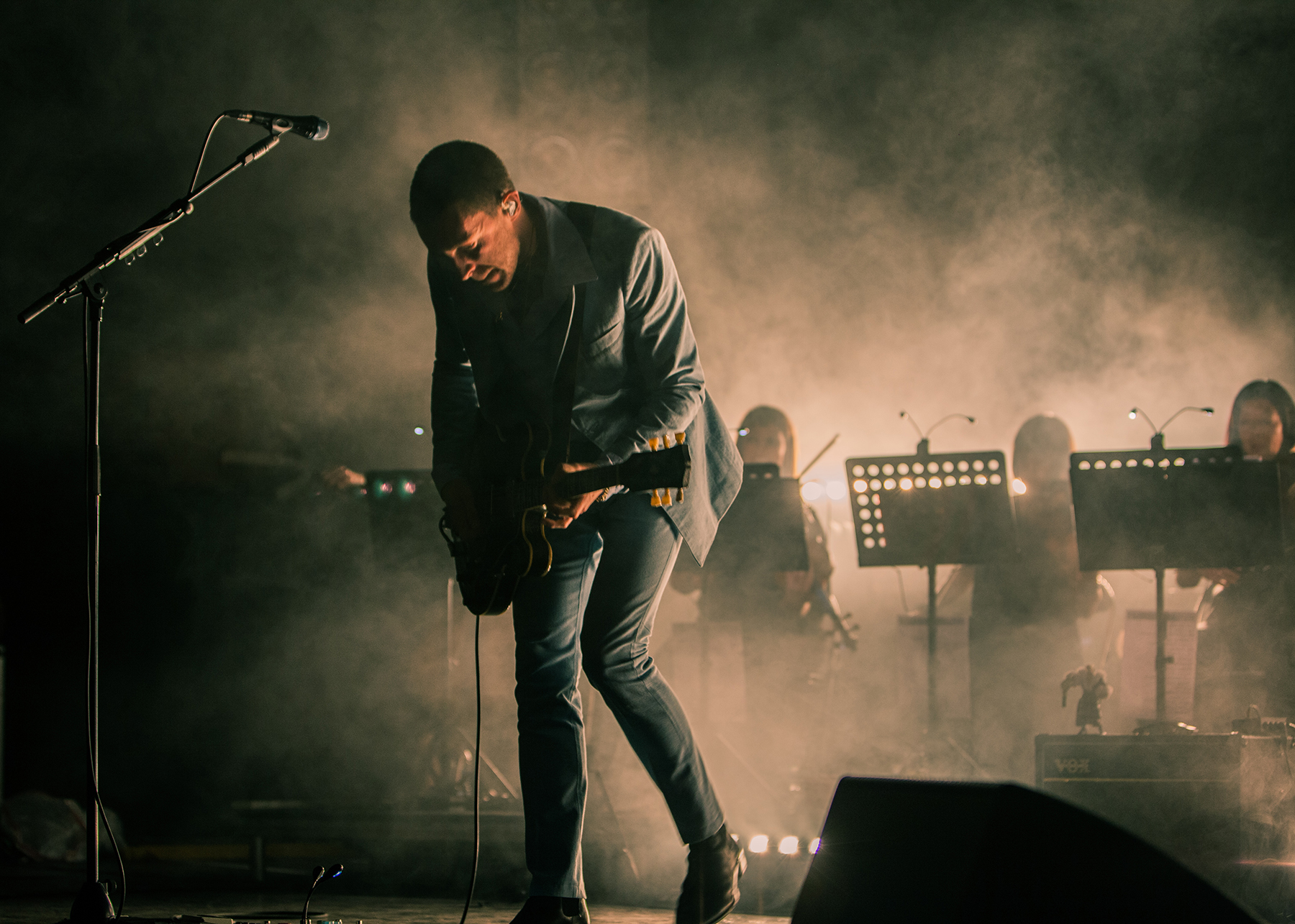