What do Lewis Carroll, Kate Adie, Bob Paisley, Bryan Ferry and Lauren Laverne all have in common? The answer is… Sunderland!  As well as being home to an eclectic range of talent over the years, the city also hosts one of the most anticipated music events in the North East calendar: Split Festival. The brainchild of Futureheads’ Ross Millard and Barry Hyde, Split is now in its fourth year, and after a gap year in 2013, the festival has moved from autumn to summer and to a new home in tramps’ paradise the picturesque surroundings of Mowbray Park. Spread across two days over the second weekend in August, tickets are available for one or both days (£30/£50). The 2014 line-up features a dazzling and diverse range of over 40 artists, including: Dizzee Rascal, Smoove & Torrell, Bleech, Tom Vek, Hyde & Beast, The Lake Poets, Maximo Park, The Cribs, Gruff Rhys, Frankie & The Heartstrings, and The Twilight Sad. Here are five reasons to be in Mowbray Park on 9-10 August…

Though the name may sound like a mutated hybrid of Robert Zimmerman and a certain Kula Shaking frontman, Dylan Mills is in fact the real name of East London grime MC (and noted West Ham United enthusiast) Dizzee Rascal. With a string of festival anthems up his sleeve, the man whom Jeremy Paxman once referred to as ‘Mr Rascal on Newsnight is the perfect Saturday night summer festival headliner.

What to expect: Grime anthems with badly-spelled titles like ‘Dance wiv Me’ and ‘Dirtee Disco’

What not to expect: Dizzee dedicating a song to Paolo Di Canio. 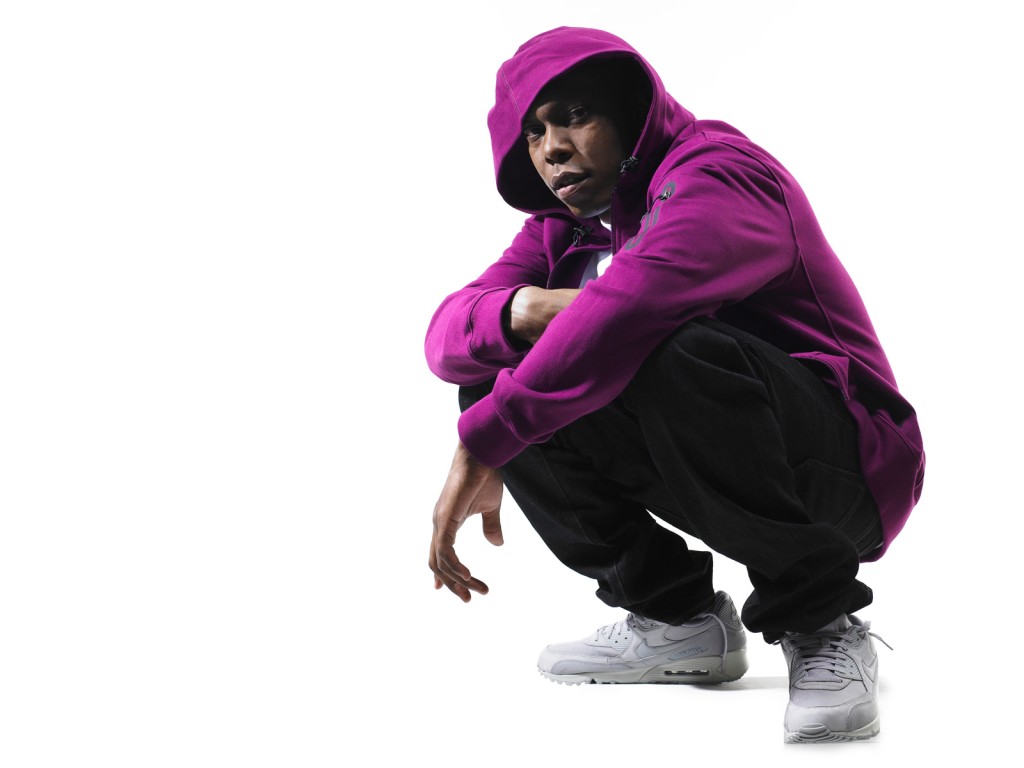 Half of Ocean Colour Scene are coming to Split this year (fuck knows where the other half are. Probably touring with Weller.) Fortunately, Simon Fowler and Oscar Harrison will be on hand with an acoustic set, so expect a mini-Britpop revival via mass sing-a-longs to songs such as ‘The Day We Caught the Train’, ‘The Circle’ and ‘Travellers Tune’.

What to expect: Calls for ‘The Riverboat Song’ from ageing, misty-eyed mods in the crowd

What not to expect: An acoustic version of 1998 World Cup anthem ‘(How Does It Feel to Be) On Top of the World?’ 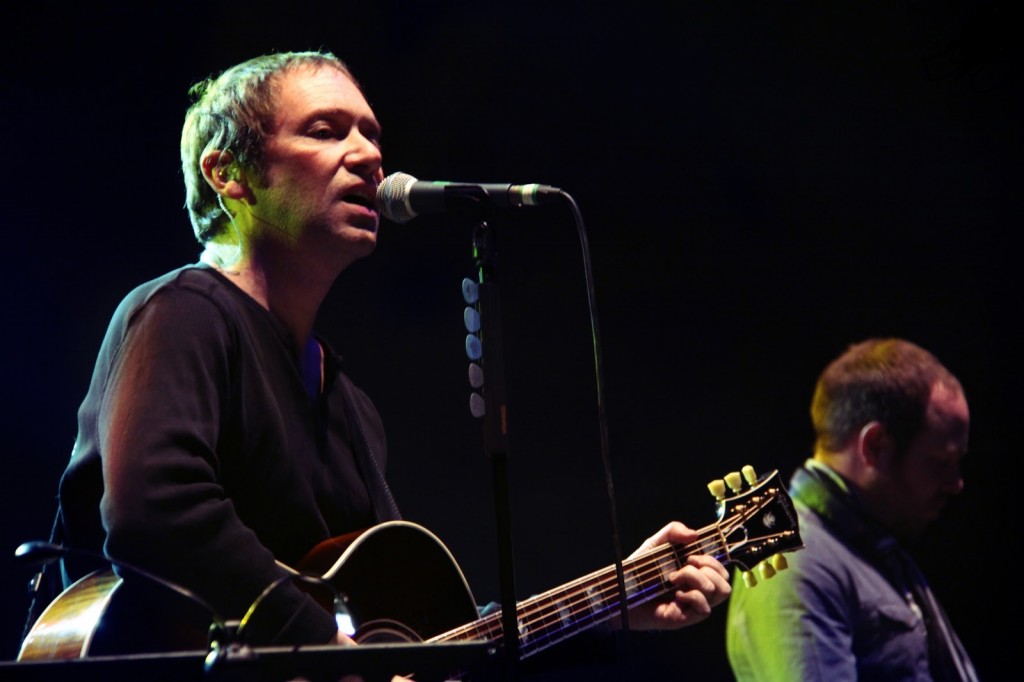 From the Kinks to Oasis, brothers in bands are often tempestuous affairs. Hailing from Wakefield, Yorkshire, The Cribs have three siblings: twins Ryan and Gary and their younger brother Ross. Currently on tour, this band of brothers will bring their rabble-rousing punk rock to the North East for the first time this year. (Interesting fact: The Cribs were the inspiration for televisual bling-fest MTV Cribs, but are yet to feature on the programme.)

What to expect: Fraternal love from the Jarman Brothers

What not to expect: Derek Jarman 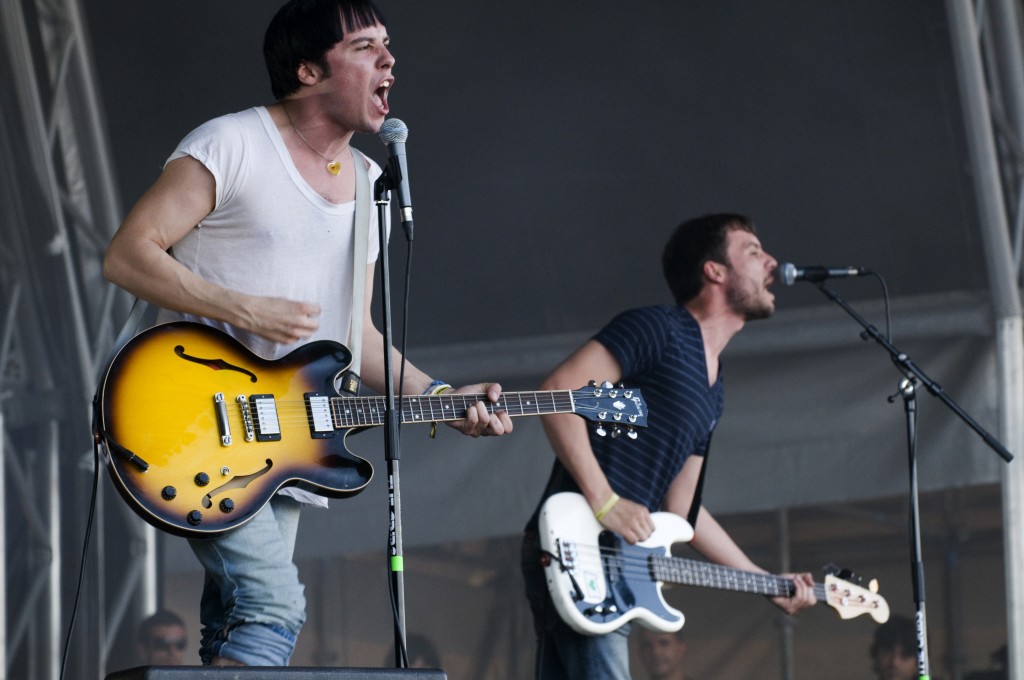 Gruff Rhys has been busier than a one-legged man in an arse-kicking contest of late. In between writing a book, knocking out a film score and making a documentary, the pop polymath recently released his fourth solo album, American Interior, a concept album based on 18th century Welsh explorer John Evans and his mission to find a mythical Welsh-speaking tribe of native Americans.

What to expect: Surreal moments of pop genius

What not to expect: A Welsh language version of ‘God Save the Queen’ 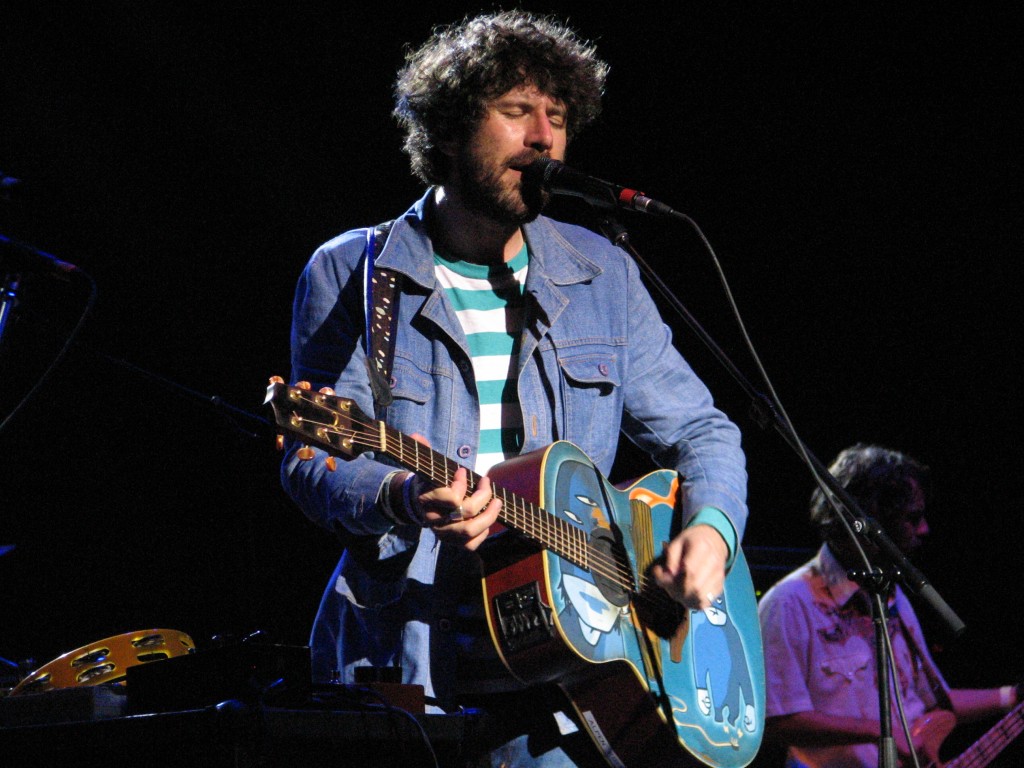 The Sunderland Scene will be well-represented at Split this year, with Frankie & The Heartstrings, Hyde & Beast, The Lake Poets, School of Language, and Barry Hyde all on the bill. The punters at Split are a friendly bunch too; you’ll receive a warm Wearside welcome from the Mackems in the crowd if you say ‘hello’ (note: under no circumstances should you attempt a comedic ‘Why Aye Man!” if you’re not from the North-East).

What not to expect: Magpies, Kevin Keegan face masks or black & white stripes. 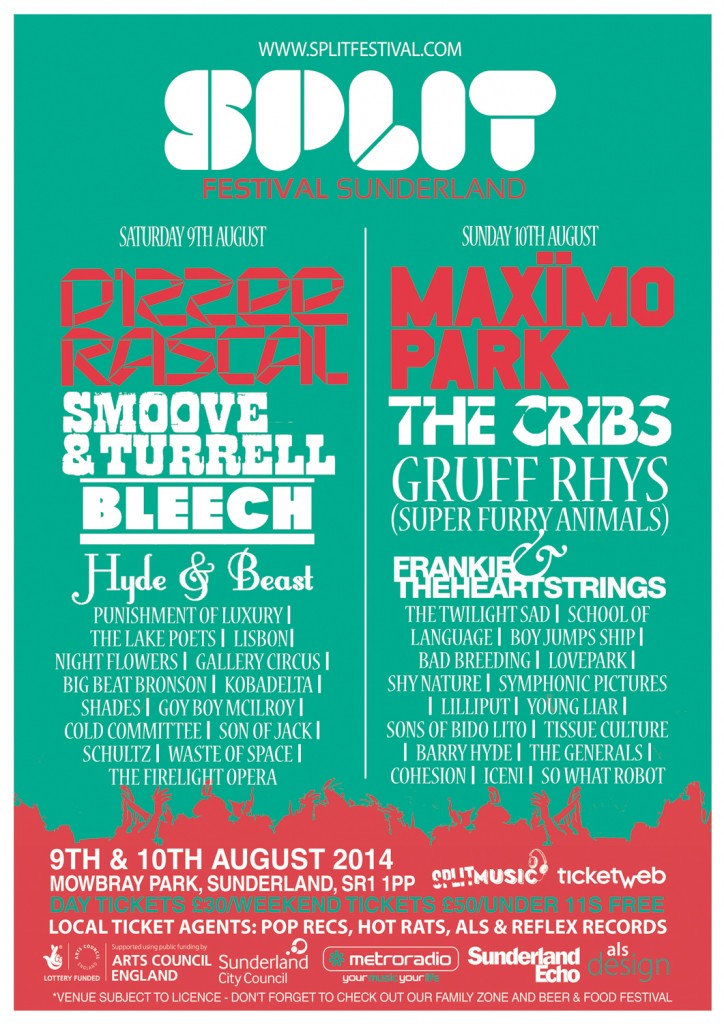