I am absolutely not the first to point out that more often than not, when we talk about women in music, we instantly plonk them into the old pigeonholes of either Madonna  (not pop god Madonna, the biblical, virginal one…) or Whore. They’re either sex-crazed arsonists or adorable bundles of purity.

What I think is actually worse than this pigeon-holing, is our (and by that I mean we, the public, and by no means am I exempt from this) Samuel L Jackson in Pulp Fiction-style chastising of any woman who then tries to fit into the other category – rebranding if you will. We’ve reigned down fiery hail on Britney, Christina, Miley et al the moment they had their musical sexual revolutions. And on the flip side, any attempt from the likes of Courtney, Brody or Nicki to soften their image carries connotations of some kind of absolution, or a musical purification. Like they’re publicly admitting they were wrong for being hard-asses, and they’re sorry for even trying. 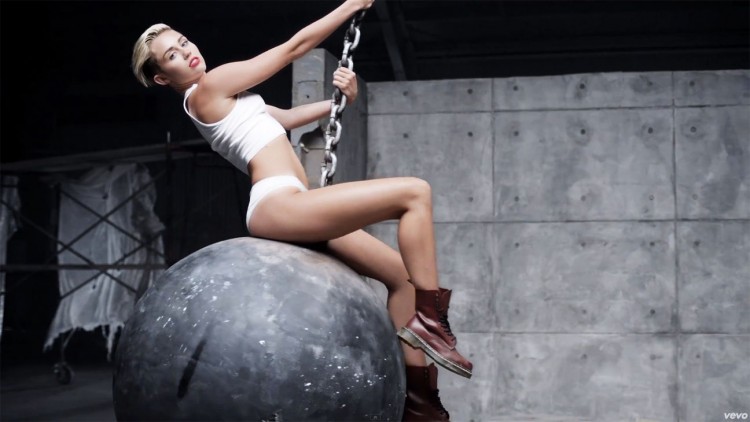 In recent years we’ve broken away from our Madonna/Whore binary, and appear to have created a third sector – the confident female singer bashing. And woe betide a musical woman with a smattering of confidence. Taylor Swift – who in my opinion has career credentials at 25 that would make anyone twice her age feel smug – is constantly being kicked in the proverbial balls for being too cocky. Her uber-hit ‘Shake It Off’ is a poptastic slice of just some of the shite she has to put up with being said about her; from piss-ups to bad dates, to being hounded by bloody Kanye. Misguided attempts at self-love come from Meghan Trainor et al who, in the quest to embrace self-love, end up alienating a chunk of women and still enforcing the fact that we apparently need men to validate our size.

I’ve always taken issue with these binaries for a multitude of reasons: 1) I can’t relate to any 2)I hate having to talk about women in music in such a limiting fashion, and rebuke confident women as ‘a breath of fresh air’ 3) I dislike the idea of music being made in such jaded, creativity-strangling parameters.

Separate to all this, we have the likes First Aid Kit, Courtney Barnett, Lizzo etc (see mine and Mari’s Women Who Will Rock 2015) who interestingly seem to be being judged by their musical merit alone, not where they’re shopping or their stance on casual sex and thigh jiggle. By no means is their music denying or playing down the female experience, it just doesn’t have an auto-tuned chorus. What’s awesome about these women is that they neither ascribe to any box made for them, nor do they need a male artist to consolidate their voice. They’re walking casually through the door opened by Joplin, Smith, Harry et al. 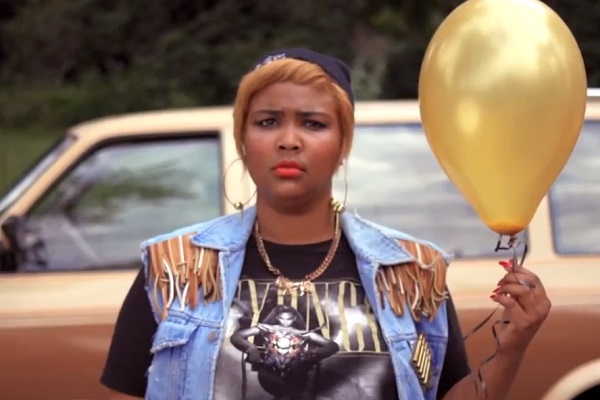 So I ask you, dearest reader, on this International Women’s Day to contemplate why… Why are we (myself included) still writing articles on the anomaly of women in music?  Why are women still singing themselves into outdated binaries?  What are the women who aren’t being categorised by this doing differently?

Most importantly, when will we simply judge the musical merit of a song, and not the woman making it?

Whilst you ponder, have a listen to this playlist of just a few of the women in music, past and present, who seem to have gone against the grain. They haven’t been afraid to be themselves, not ascribe to any of the labels that society seems so intent on placing on them and just focus on creating some great music. Enjoy!