Few people can lay claim to having such an enormous impact on British indie music as Alan McGee. As co-founder of Creation Records he oversaw the careers of some of the most seminal acts in music history including Oasis, My Bloody Valentine and Primal Scream to name only a few, bringing great music to the masses throughout the 1980s and 1990s. With debts mounting and McGee feeling disillusioned with the music industry, the label folded in 1999, marking the end an era. Today, McGee runs a new label 359 Music, in partnership with Cherry Red Records, with an exciting roster of acts including John Lennon McCullagh, named one of Gigslutz’s Gigs of the Week and Pete Macleod, recently interviewed by Kate Tittley here.  He has also returned to reveal the full definitive story of Creation in his autobiography ‘Creation Stories: Riots, Raves and Running a Label’ which was released 7th November. Elliott Homer met up with McGee to discuss his book, the legacy of Creation and David Bowie. 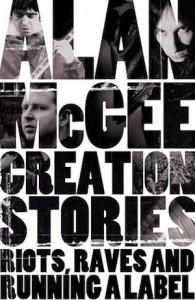 EH: Firstly, what can people expect from your new book?

AM: Basically, readers can look forward to some good stories.

EH: David Cavanagh’s Creation Records biography ‘My Magpie Eyes are Hungry for the Prize’ has long been considered an essential read, how is your book different?

AM: I actually like Dave Cavanagh’s book now after I re-read it in 2013, I can see why people loved it. My own book is what happened to me and to be honest, I never really told Dave Cavanagh much about that part, I mostly told him about key events in the story of Creation. This book is a personal tale. 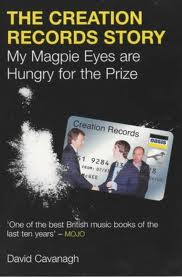 EH: Bobby Gillespie’s cover quote “McGee was our Tony Wilson and Malcolm McLaren” puts you in esteemed company. Do you see characters like that disappearing in music?

EH: What is your favourite Creation release? Which records to you are most representative of Creation?

AM: ‘Screamadelica’. Most of the Primals stuff to me still stands up and I love, as do the first two Oasis albums. 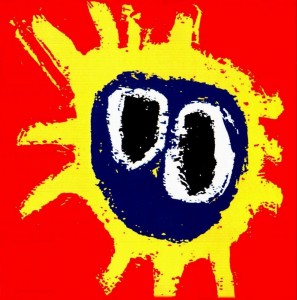 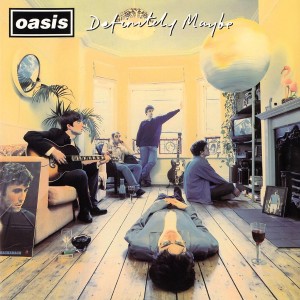 EH: Probably your most famous signing was Oasis, what makes you so sure they’ll re-unite?

AM: They will make up eventually I would think as they are brothers.

EH: Could Creation have survived in the modern music industry?

AM: I’m not sure we would be successful now. People are more interested in celebrities and phones than music and bands.

EH: How have you maintained your appetite for music over so many years?

AM: I just like music. Blame Marc Bolan and David Bowie. 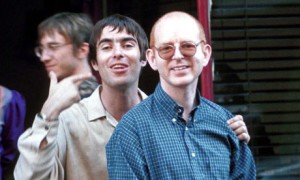 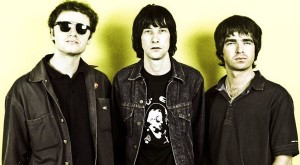 EH: Do you think ‘The Next Day’ should have won the Mercury Prize?

AM: It’s a great album but I hate these competitions about music.

EH: You said to The Telegraph in 2010 that musicians, like footballers, should retire at 40, do you still feel that way? 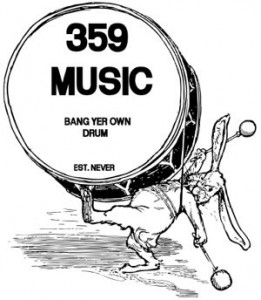 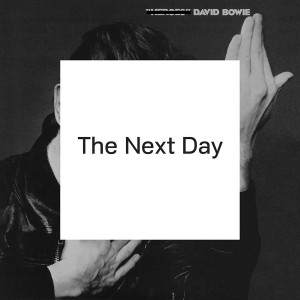 EH: Fair enough! You recently told Louder Than War at the launch of your District club night in Liverpool that “London is musically dead” and “there is more talent in Huyton than there is in Hoxton.” Why is that?

AM: There’s a big difference in people the minute you go north of Watford. I’ll leave it there.

EH: Ha! Lastly, do you want to choose three songs for the Gigslutz radio show which goes out the last Thursday of every month?

Can’t argue with that – Thanks for talking to Gigslutz Alan!