Following an accomplished set from the ever talented indie rock outfit Athlete, the crowd at the first ever On Blackheath Festival were in an attentive yet calm mood as the set they had just witnessed had them singing along but not quite dancing in the aisles. Flash forward half an hour and the entire atmosphere of the South East London venue was transformed into a pit of dancing couples, loud singalong chanting and a stage full of men who know how to put on a live show. Those men were The Levellers.

With a greatest hits album due for release a few days after their performance, their set was a storming journey through the tracks that have made them one of the most cherished and respected folk rock bands in the UK over the last 25 years. Lead singer Mark Chadwick lead the proceedings with a beaming smile stuck on his face through the entire set which showed he was having just as much fun performing as the crowd were watching this lively set.

Standout tracks included crowd favourite ‘One Way’ and the anthemic ‘Beautiful Day’, which saw Imelda May join the guys on stage to perform. The band were also joined onstage for a handful of tracks by didgeridoo playing Stephen Boakes, who was covered head to toe in neon paint and bounded about the stage, adding another level of excitement to the already frenzied crowd. Two festival goers particularly enjoyed the set as Chadwick pointed them out at the front of the crowd and asked them to lead the entire festival in joining the raucous singing as the band continued to show exactly how to put on an outstanding folk rock festival show.

Fiddle player Jonathan Sevink, dressed in an audaciously vibrant shirt and bassist Jeremy Cunningham, with his prominent red dreadlocks, enjoyed much of the festival cameraman’s attention, as you would expect and joined in as the band performed several synchronised jumping segments during a number of tracks, inciting the crowd into mimicking their on-stage heroes.

‘Liberty Song’ was another standout track that had the crowd recalling the lyrics at the top of their voices until they had nothing left in their lungs and the band finished with the folk classic ‘The Devil Went Down To Georgia’, allowing Sevink to showcase his considerable talent playing the fiddle and capping a memorable set.

Frank Turner and Imelda may, who both played sets on the main stage after the band, said that it was an honour for them to play on the same stage as The Levellers and from this performance it was easy to see why. Having been in the business of writing and performing music for 25 years, it would be easy to forgive the Brighton based outfit for losing their passion for live shows and performing a robotic routine, however this was anything but that. If you get the chance to watch The Levellers anytime soon and as they continually tour all over the UK, it is likely that you will, definitely get tickets as their live show is certainly one not to be missed! 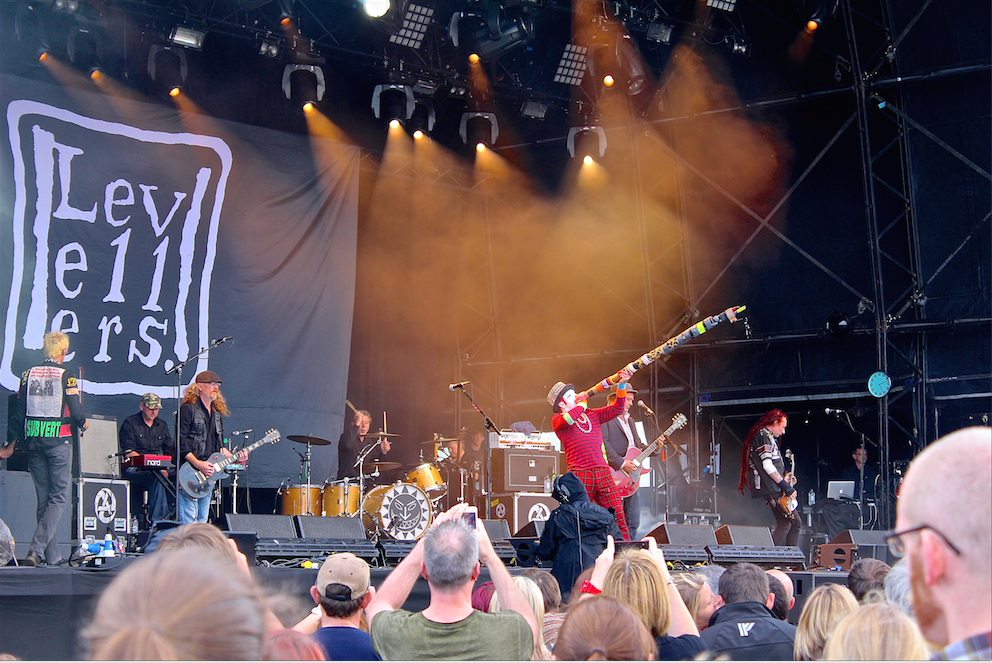 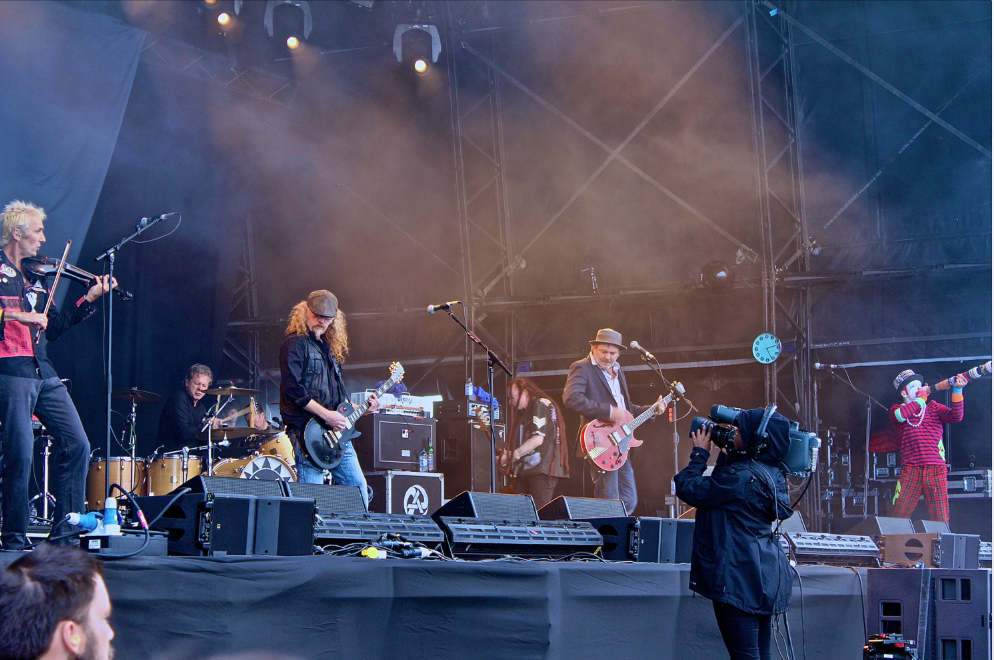 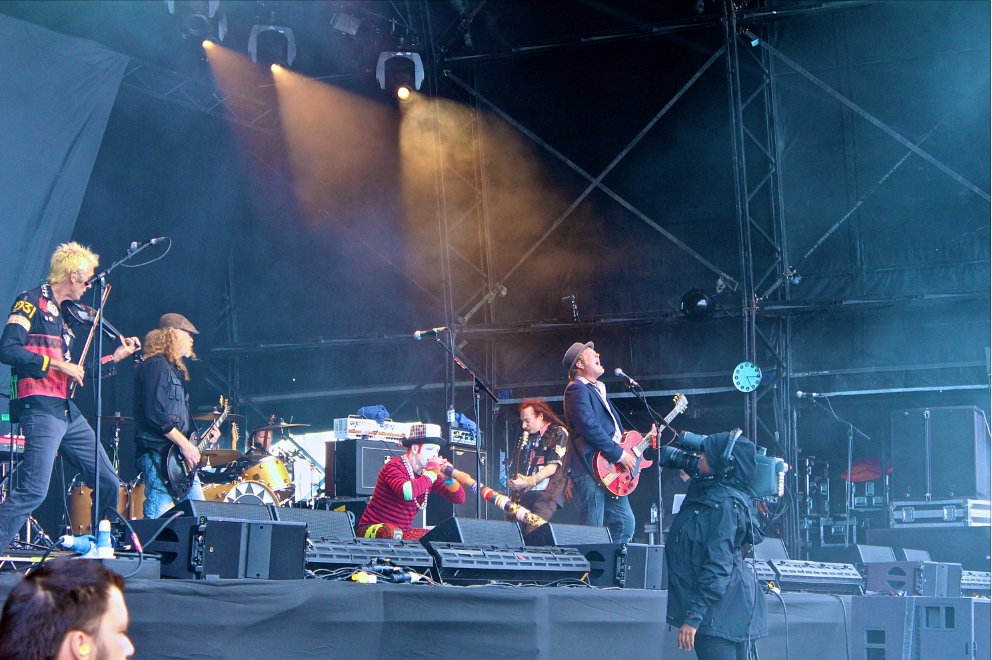 INTERVIEW: The History Of Apple Pie