In the midst of his Be More Kind World Tour, and having just announced another run of UK dates for early next year, we caught Frank Turner at O2 Academy Liverpool.

Frank Turner certainly gets a lot of bad press – even I wrote a piece discussing what I can only call an error in judgement with his Campfire Punk Rock event – but he remains, uncompromisingly, as one of my favourite artists. And it’s seeing him live that confirms just why that is, and why, politics and mishaps aside, we should call cut Frank a bit of slack.

Following sets from The Homeless Gospel Choir and Arkels, both, as Turner himself readily admits, tough acts to follow, he takes to the stage at Liverpool’s O2 Academy. Of course, as though anyone even doubted him, he takes on the challenge of following such solid supports with ease. 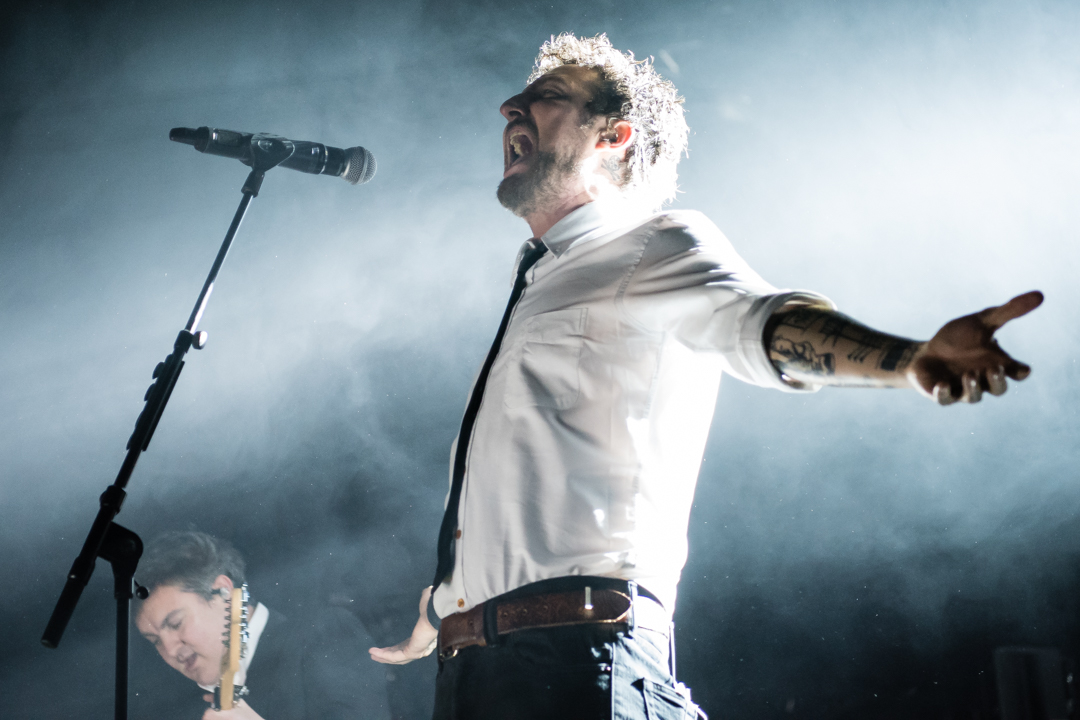 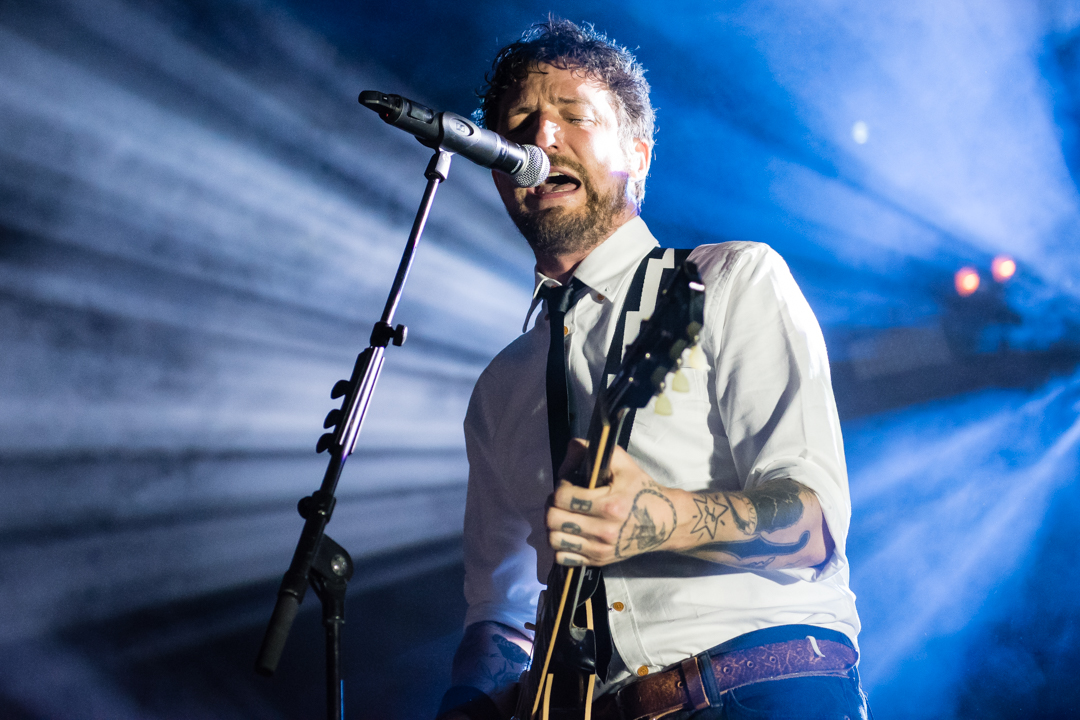 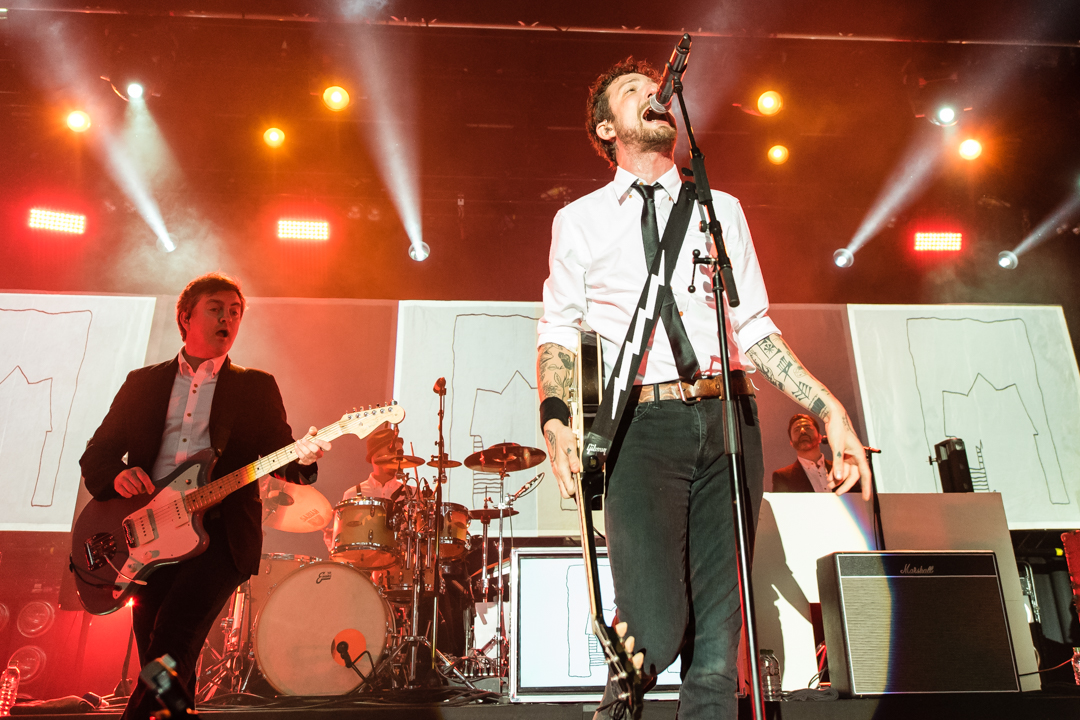 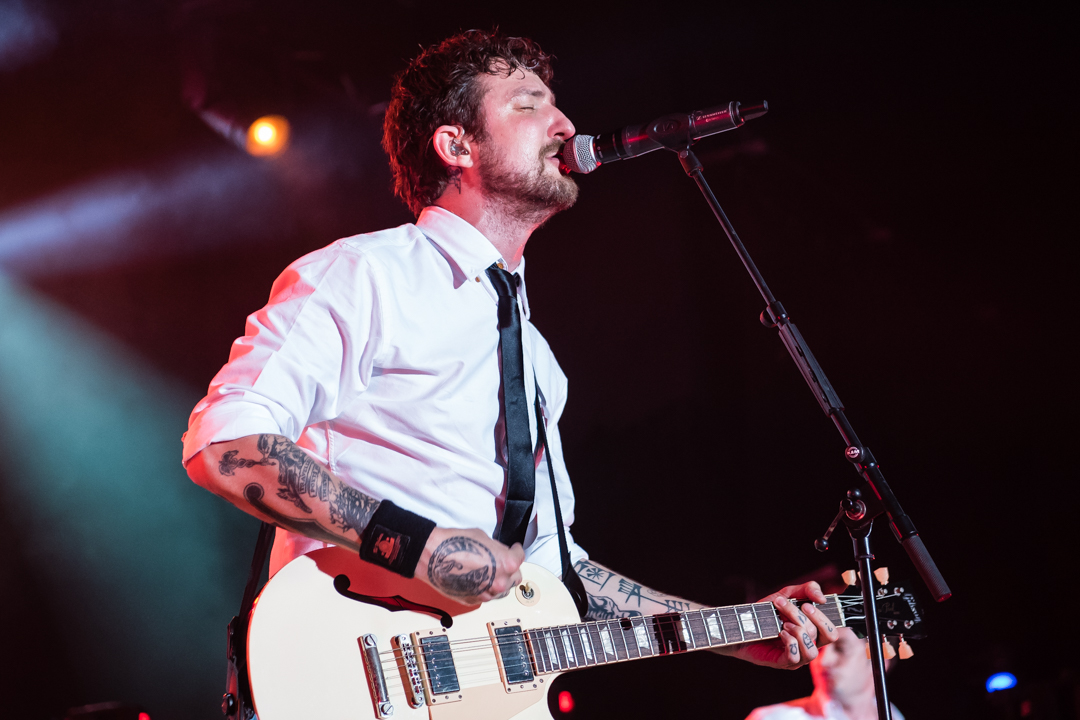 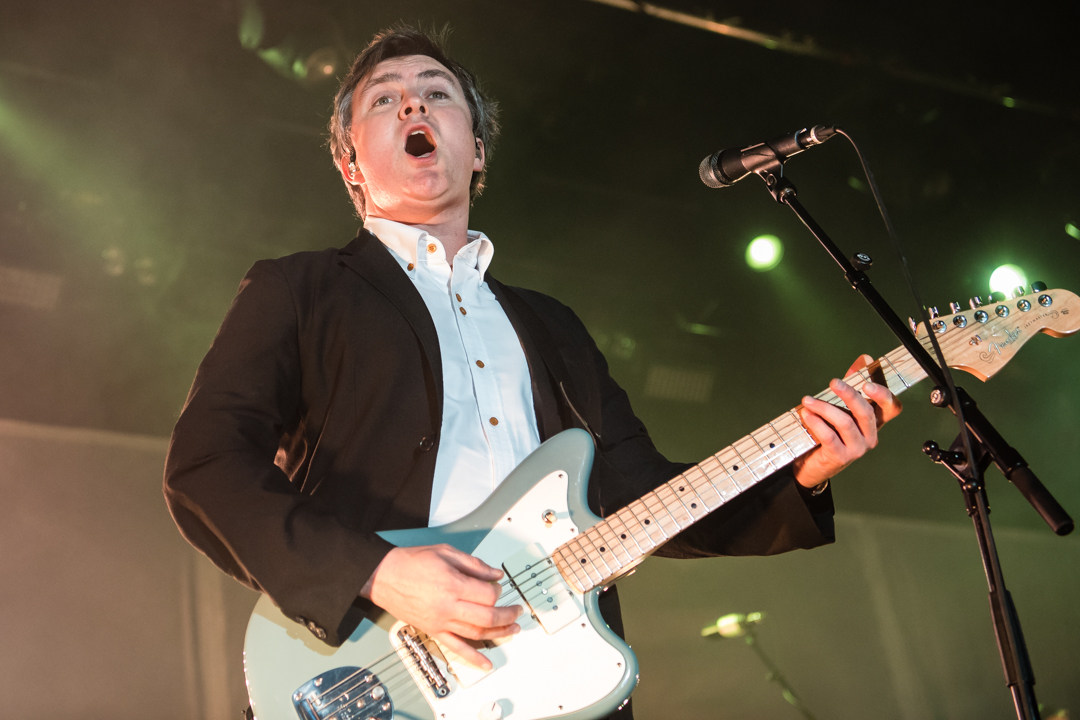 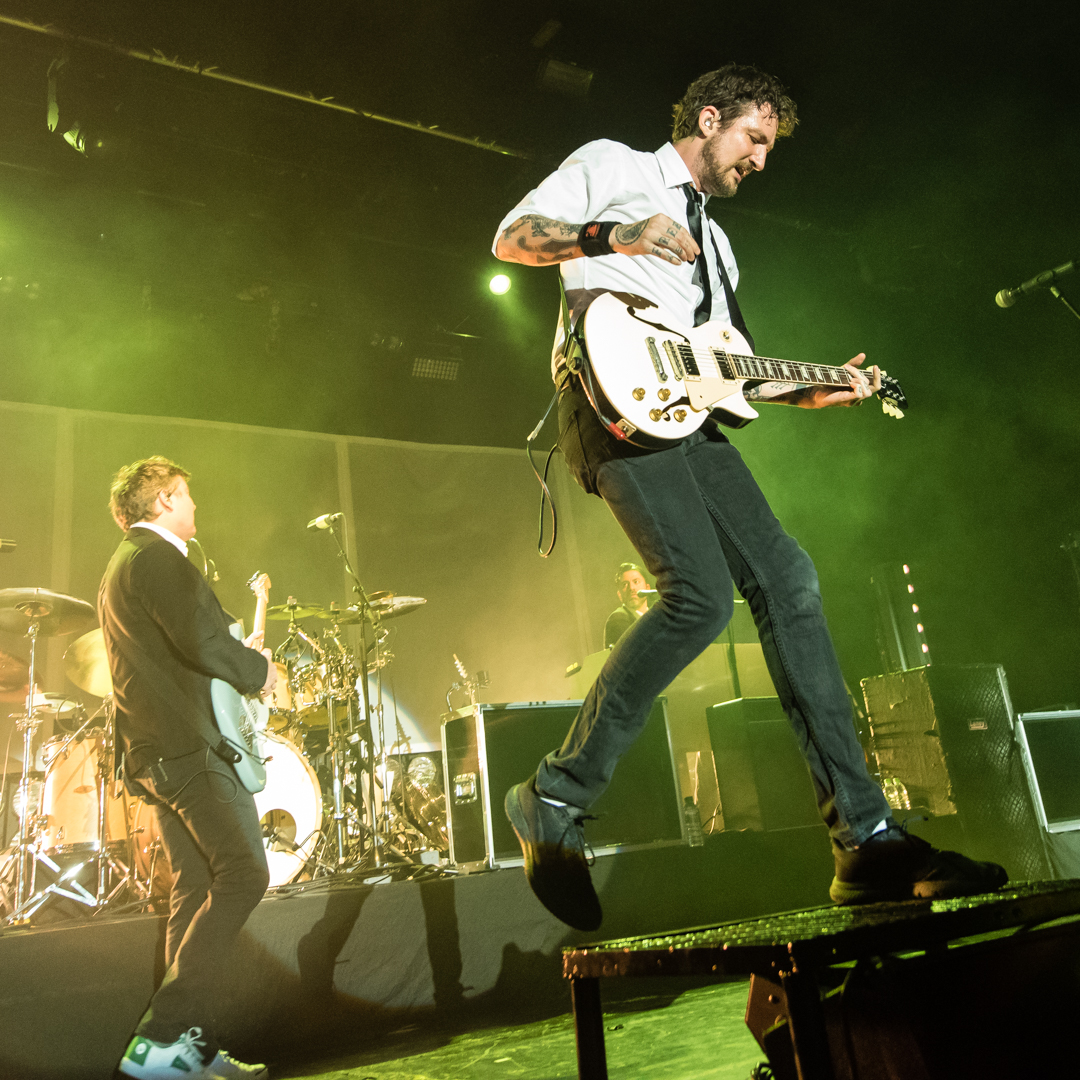 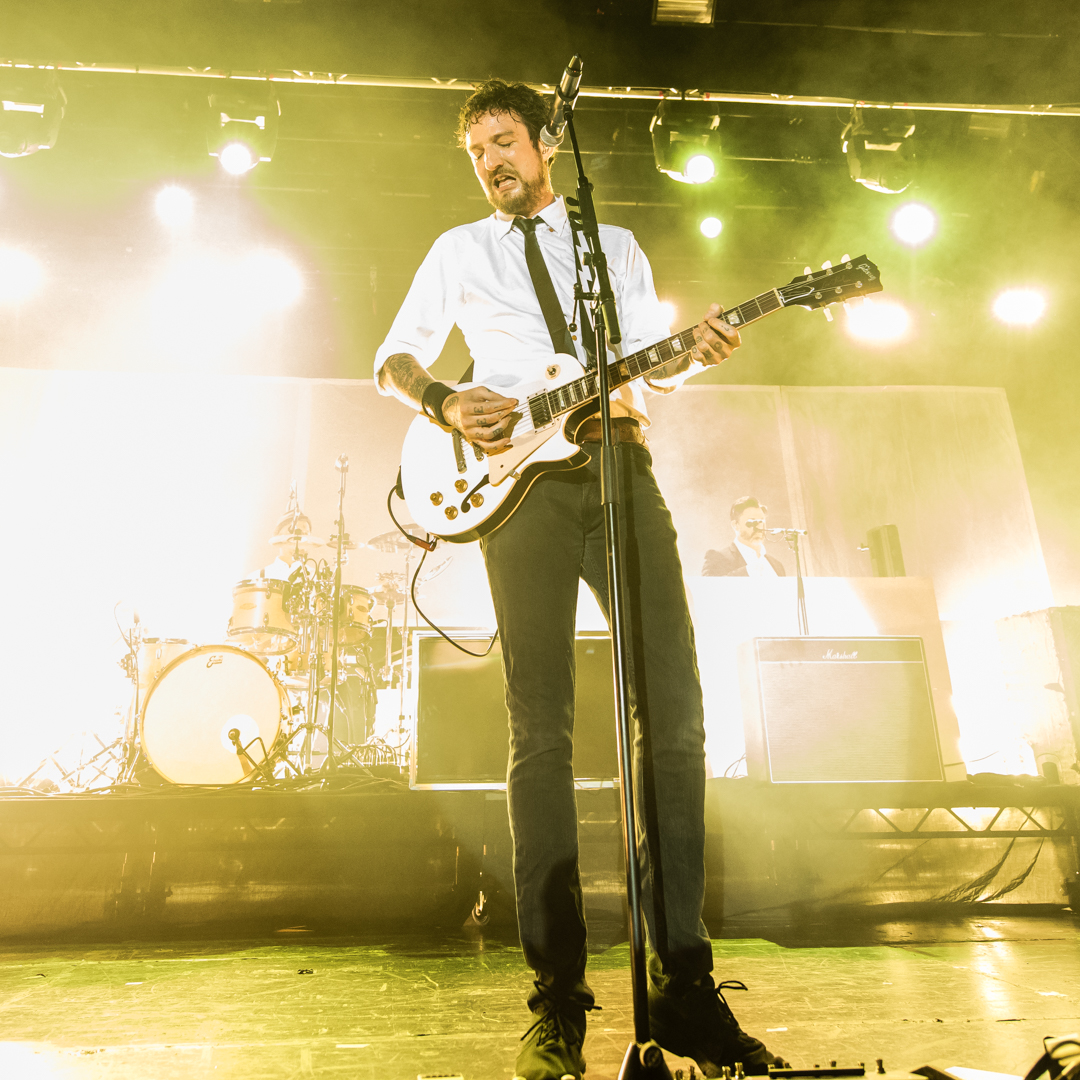 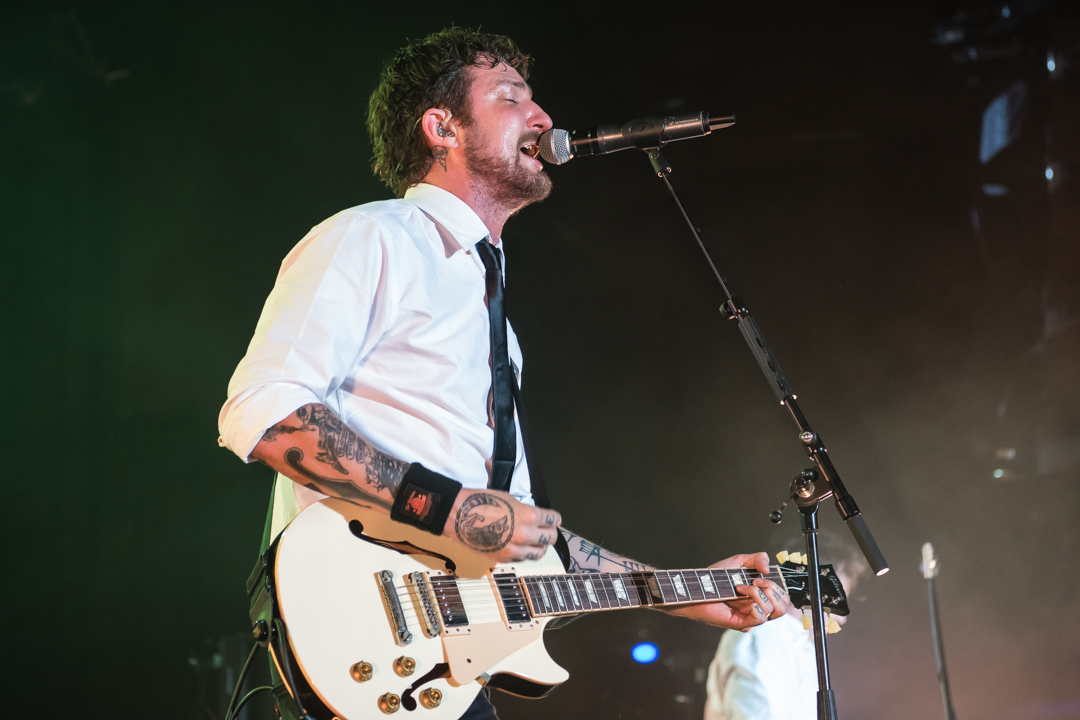 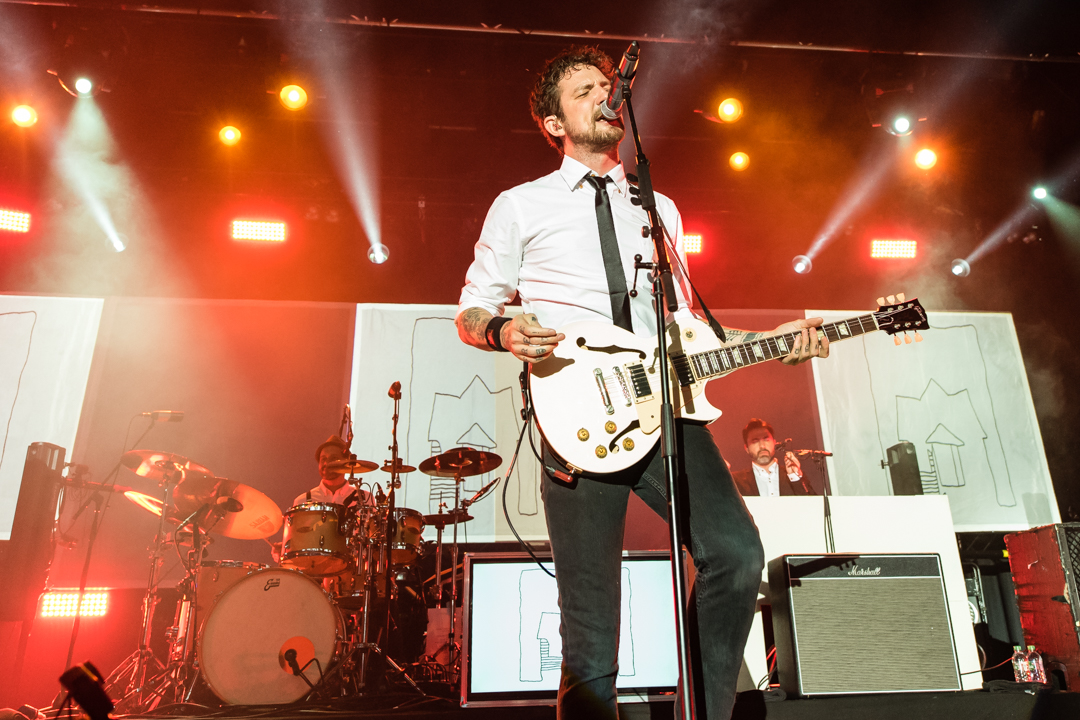 Kicking off with ‘1933,’ the first single to be taken from Be More Kind Turner started the night as he meant to go on – with sing-a-longs, heartfelt stories and an unrelenting energy that I’ve come to expect (but still struggle to keep up with) at his gigs.

Having powered through a set which seamlessly spanned Turner’s discography (from 2008’s Love Ire & Song to his newest offering) while also barely touching upon it, as was evident in the various fan requests Turner mentioned, he stopped momentarily for a solo stint. Momentarily being the operative word, of course, as Frank’s gigs are never anything short of eruptive. Playing the likes of ‘Out of Breath,’ ‘Photosynthesis’ and ‘Four Simple Words’ to a constantly swirling pit of adoring fans, he finished with an emotional rendition of ‘Polaroid Picture’ and proved, that despite the fact he’s been playing live for 20 years, he’s only getting better at it.

This Feeling Track of the Day : Sugarspun ‘Spaceman Dreams’