Johnny Marr often argues that contemporary artists, whether they like it or not, should consider themselves electronic musicians. Jagwar Ma are the embodiment of that theory, and they embrace it to supreme effect.

Fittingly it’s Jono Ma who enters the stage first at the Brudenell Social Club in Leeds, immediately starting the infectious beats and contagious rhythms which constantly enthrall throughout the set. Ma himself turns his hand to synths, guitars, and essentially live producing the whole shebang. His namesake would be proud. 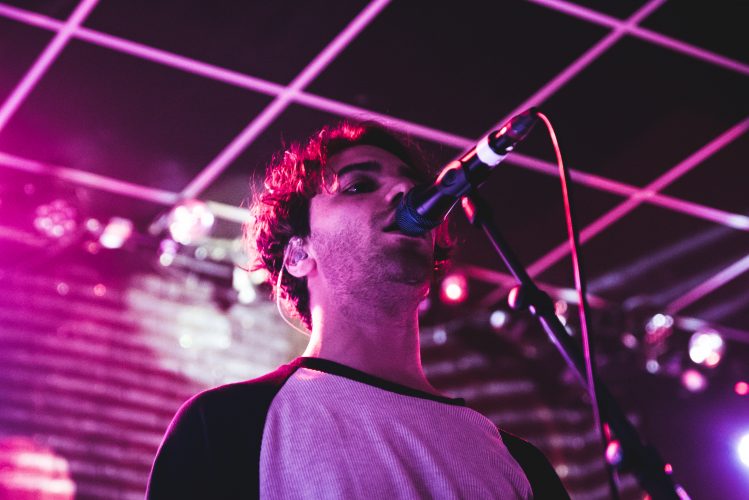 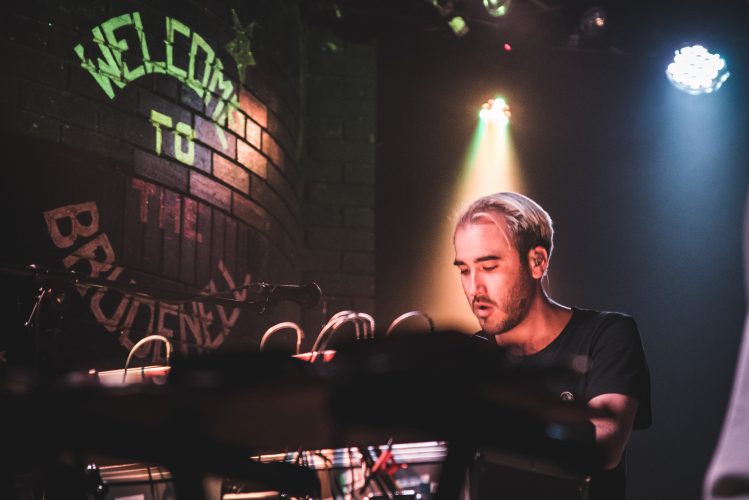 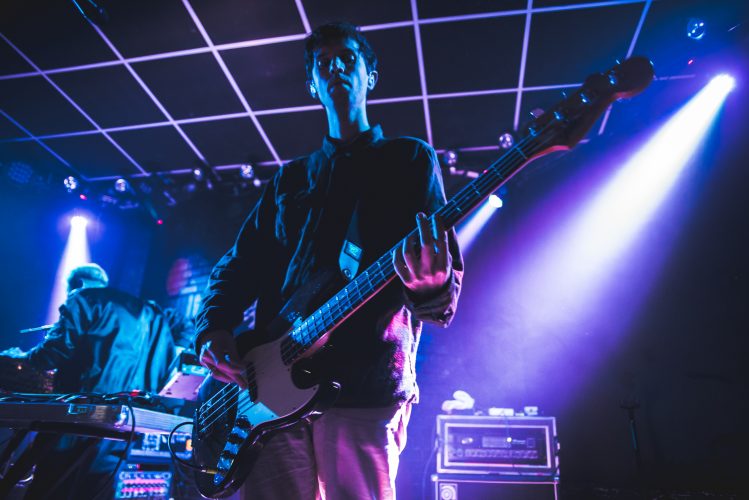 Opening with ‘What Love’ – the first track from their debut album, Howlin’ – Jagwar Ma are relentless in their pulsing grooves and loops, rarely pausing in between songs and ensuring the crowds’ feet are constantly moving. Bassist Jack Freeman barely stops bobbing along, and when his head isn’t metronomically nodding, that’s because he is pogoing around the stage.

From start to finish, the Australian trio’s blend of primal beats and woozy psych-pop cause the person next to me’s hips to thrust in any and every direction somewhat uncontrollably. As the set becomes increasingly intense or euphoric, so do the thrusts. If that isn’t what live music should do to people then what the fuck is? 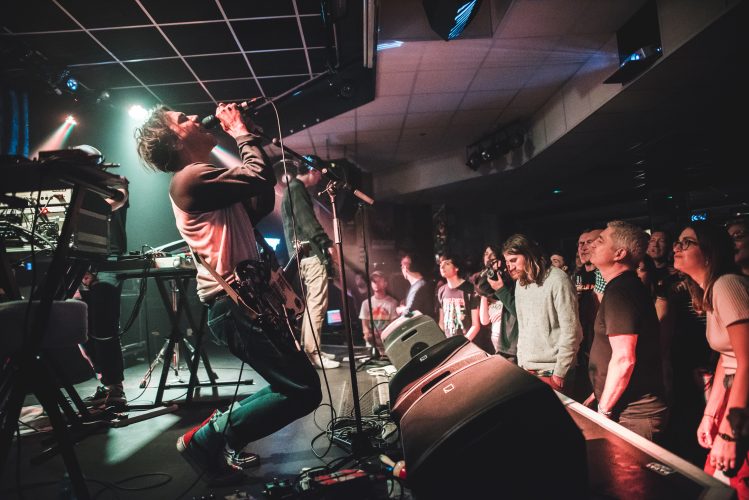 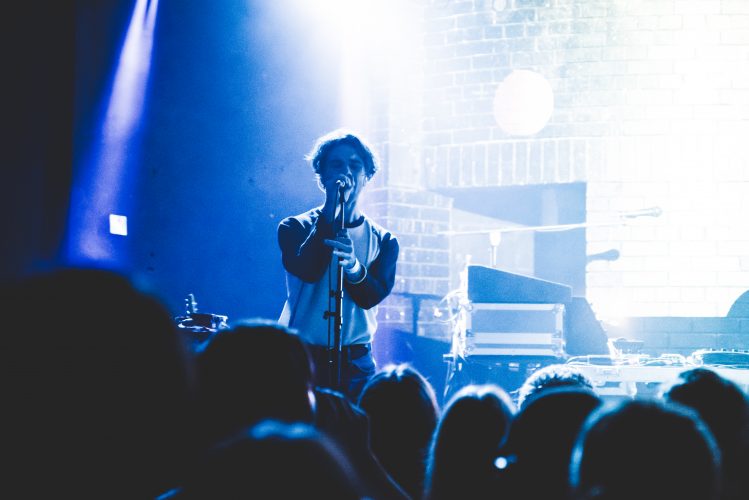 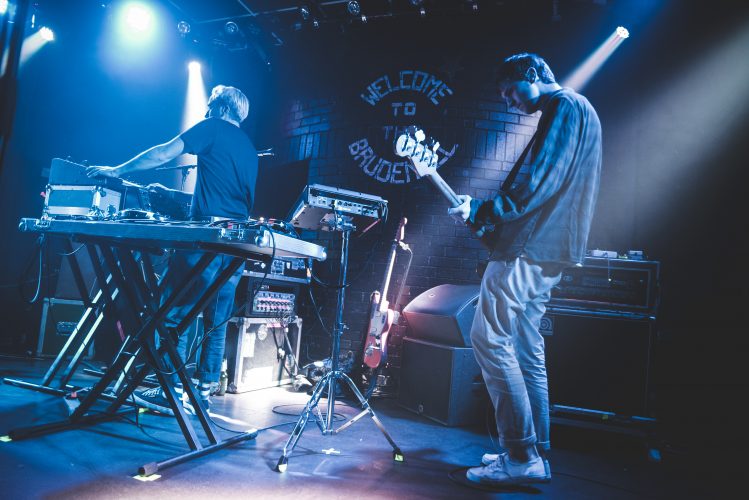 With second album Every Now And Then only released this month, the more familiar singles from Howlin’ such as ‘Uncertainty’ and ‘Come Save Me’ undoubtedly get the biggest receptions. The former brings the first hands-in-the-air singalong, while by the time of the latter, the crowd are now pogoing higher than Freeman.

That’s not to say the newer songs are unappreciated; ‘Give Me A Reason’ and ‘Slipping’ ensure the room keeps throbbing with a baggy abandon, while frontman Gabriel Winterfield’s catchy hooks only encourage the hips to keep thrusting.

When the band do occasionally pause for brief moments, Winterfield voices his “love” for the city, and even murmurs some reference to Elland Road, where Leeds United are beating Norwich City on penalties in front of 20,000 people. And yet in closing with the shimmering rave of The Throw, Jagwar Ma manage to make a 400 capacity working men’s club feel like the centre of the universe.

Freelance journalist. Record collector. Yorkshireman. Order subject to change. "You've got good taste, even if you are from fucking Leeds" - Richard Hawley

Freelance journalist. Record collector. Yorkshireman. Order subject to change. "You've got good taste, even if you are from fucking Leeds" - Richard Hawley
View all posts by Rob Conlon →