Amy Macdonald performed to a sold out crowd at the Royal Albert Hall earlier this week, and it was a pleasure to see a live performance at such a prestigious magical venue. You can’t help but gaze at its stunning architecture and grandeur. At the very moment you wonder whether you should be in a shirt and tie sipping a martini, support act Newton Faulkner took to the stage with a cup of tea, wearing some zany technicolour socks. 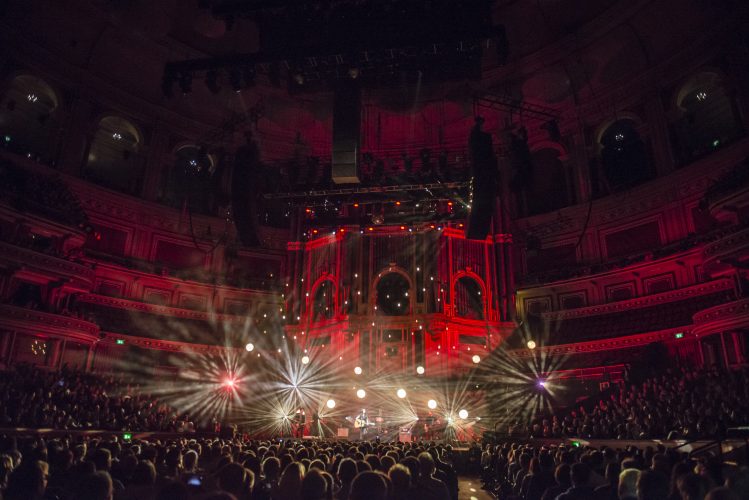 Even Newton couldn’t help but comment on the grandiose affair, suggesting it would probably be inappropriate for him to strip down to his pants. He oozed his usual relaxed aura, instantaneously warming the 3000 strong audience with laughter, light heckling, and crowd participation. He is the very essence of a one-man band, playing his guitar, pedal drum, and foot base; all whilst singing and drumming on his guitar in that distinctive Newton Faulkner way. 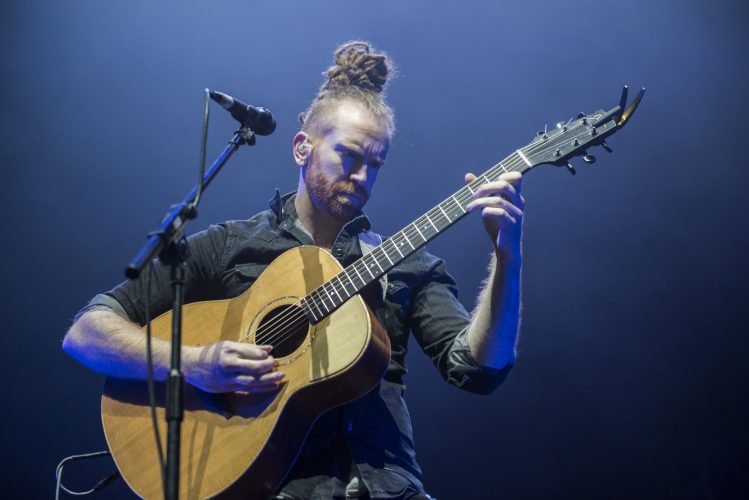 There was much to praise about the easy going set. The crowd was treated to some classics including ‘Dream Catch Me’ and ‘Clouds’, as well as some incomplete teasers from his upcoming sixth studio album. Newton hinted it might be unprofessional to play unfinished songs, to which one audience member shouted “no, it’s brave!” There was even time for his Queen ‘Bohemian Rhapsody’ party piece, which went down exceedingly well with the crowd. 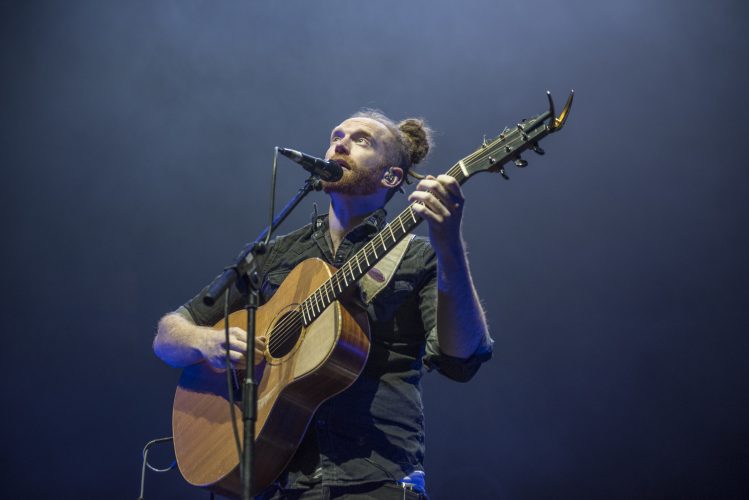 Headliner Amy Macdonald took the reigns after Newton. The Scottish singer-song writer has sold over 9 million records since bursting onto the scene in 2007, so it’s no surprise she’s at the top of the bill at a venue like the Royal Albert Hall. Let’s not forget, this is the artist who knocked Radiohead off the top of the album charts with her first release. 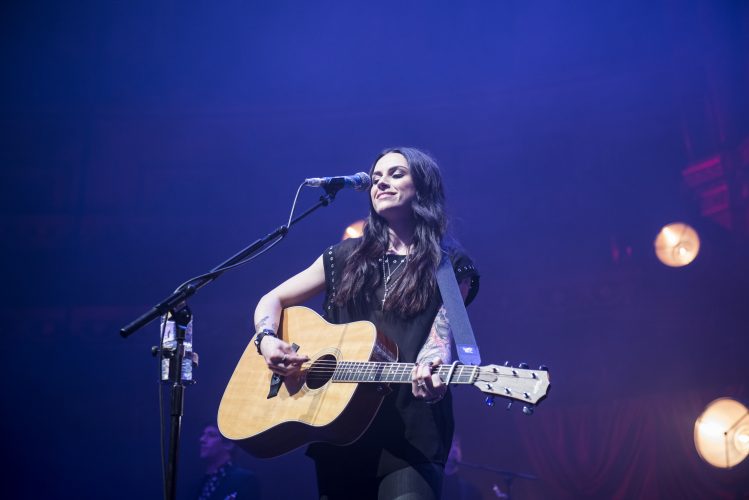 Unsurprisingly, Amy has gathered quite a following over the last decade with a real sense of variety amongst the audience in London. It was amusing at first seeing big bearded machos singing along to every word, but her pertinent songs have fight and spirit that’s understandably popular. Macdonald’s rock-pop seems to hold a favourable recipe of catchy but hearty material that got bums off seats early on. Unlike Newton, Amy was accompanied on stage by an eclectic mix of musicians that helped whip up the crowd and tempo right from the off. 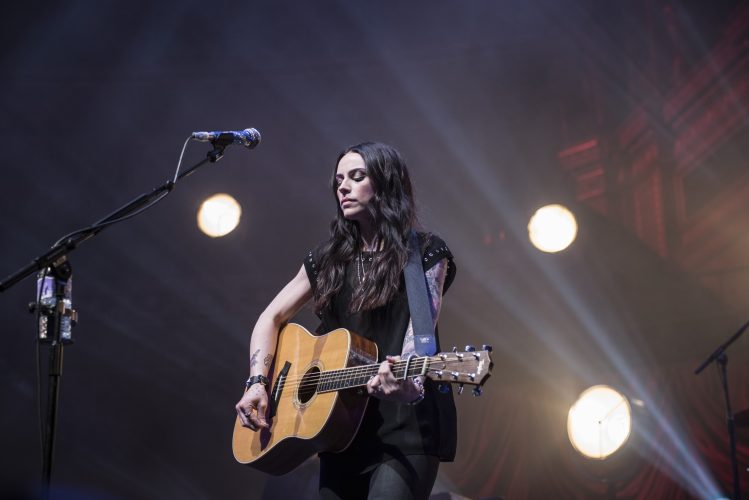 Amy had her own tipple on stage that consisted of hot lemon and honey, soothing a voice that requires TLC with its booming Scottish “gustyness”. It certainly helped do the trick, with a night of impressive vocals filling the vast and atmospheric stature somewhere like the Royal Albert Hall so eagerly implores. 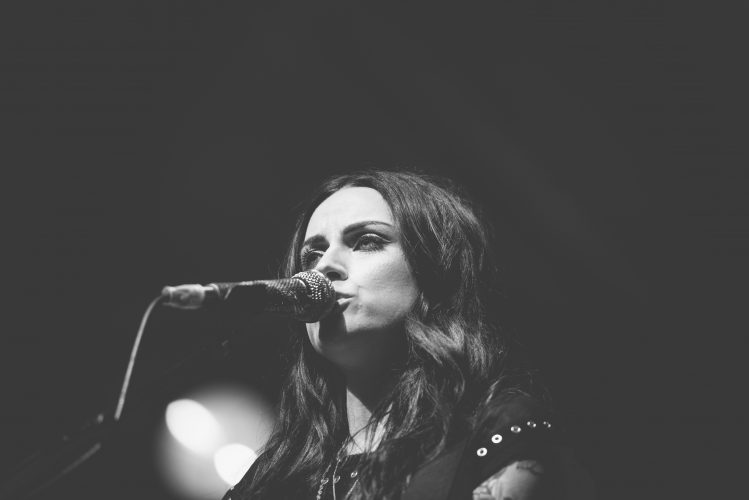 It was a mammoth set full of her biggest hits including ‘Mr. Rock & Roll’ and ‘This Is The Life’, but special mention should go to a lovely stripped down version of ‘4th Of July’, which captivated the London crowd into silence before the hoe down soon resumed. Amy’s potent and powerful sound was evident throughout as she rounded up an extremely tight set where band and singer were always in sync. 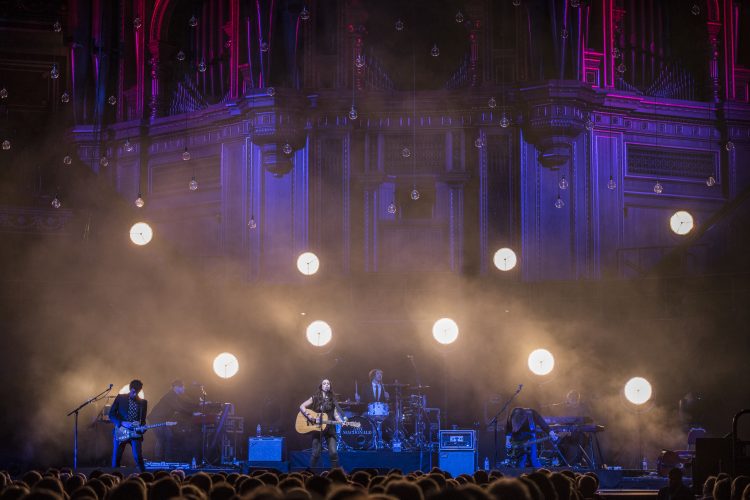 Brian May brings ‘QUEEN in 3-D’ to 30th Hay Festival