Live fast die young and get yourself to Bestival in 2018 to see M.I.A, Bicep and UK Exclusive festival headliners, London Grammar tear up Dorset.

Dubbed “the most colourful show on earth” Bestival returns with a diverse bill guaranteed to raise the hairs on the back of your neck and force you to head on down to the Circus-themed festival, as it sets up camp on the Lulworth Estate, Dorset in August.

Jorja Smith will play a special show in the Big Top on Thursday, August 2, before a yet-to-be-revealed act takes the reigns on Friday.  Saturday 4 will be headlined by London Grammar and the festival will come to a star-studded close on Sunday 5, with none-other than M.I.A. 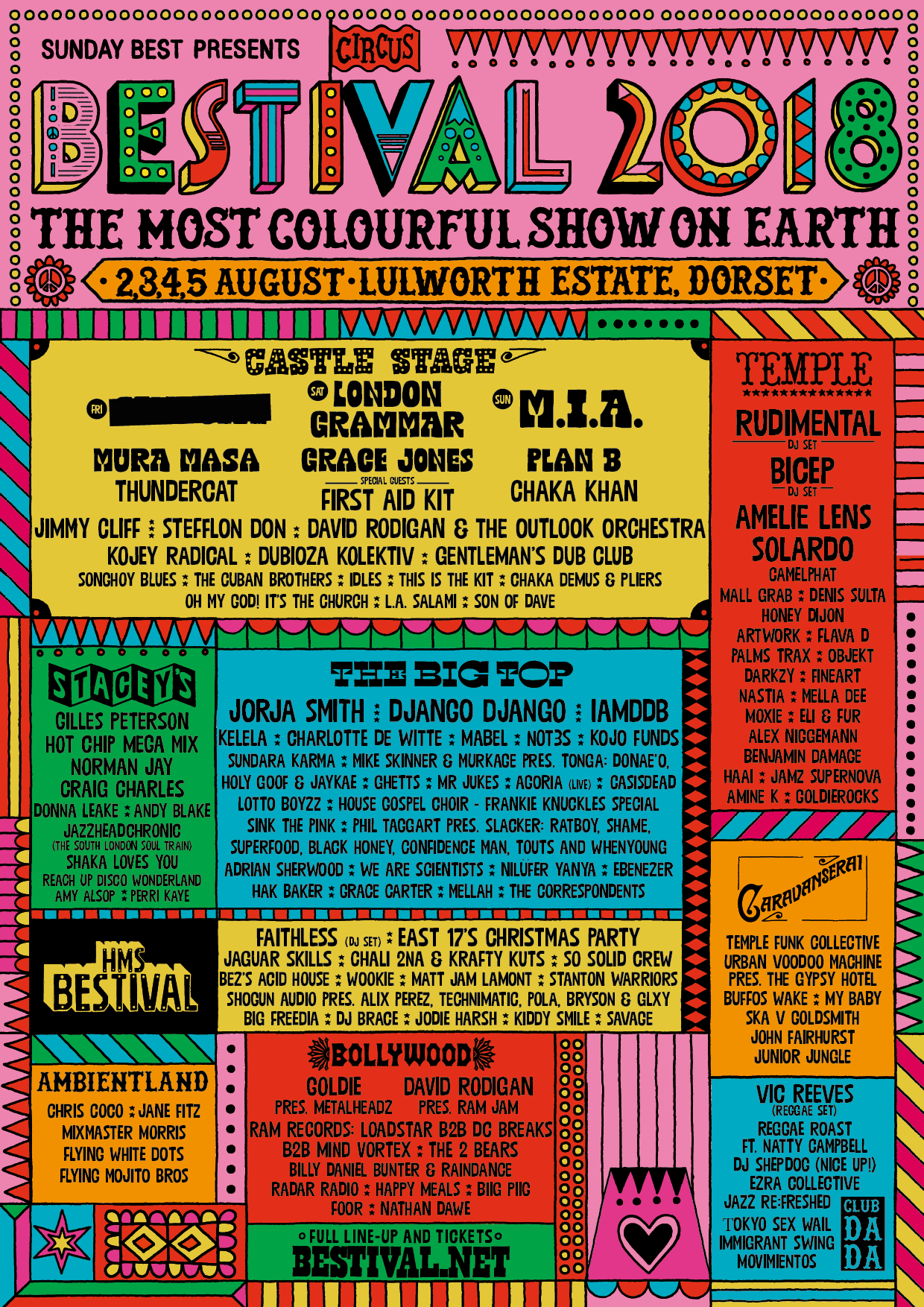 As well as these superstars, elsewhere on the bill, you can find First Aid Kid, the iconic Chaka Khan, golden girl Kelela, the East 17’s Christmas Party and Mike Skinner & Murkage presents Tonga.

Radio 1 DJ Phil Taggart has been announced to be bringing his Slacker night to the 2018 edition of Bestival.  He has recruited the likes of Jordan Cardy – better known as the opinion-dividing Ratboy – Superfood, the brilliant Black Honey, Touts and many more, set to showcase the best in new music.

If you prefer to get your groove on, then the Temple and Bollywood stages, alongside HMS Bestival (AKA The Port) are not short of party starters.  Bask in the greatness of 2Bears, the man with the plan and Bestival’s curator, Rob da Bank, Faithless and Denis Sulta.  If you are looking for more of a nostalgia trip, however, then perhaps So Solid Crew should be at the top of your list? 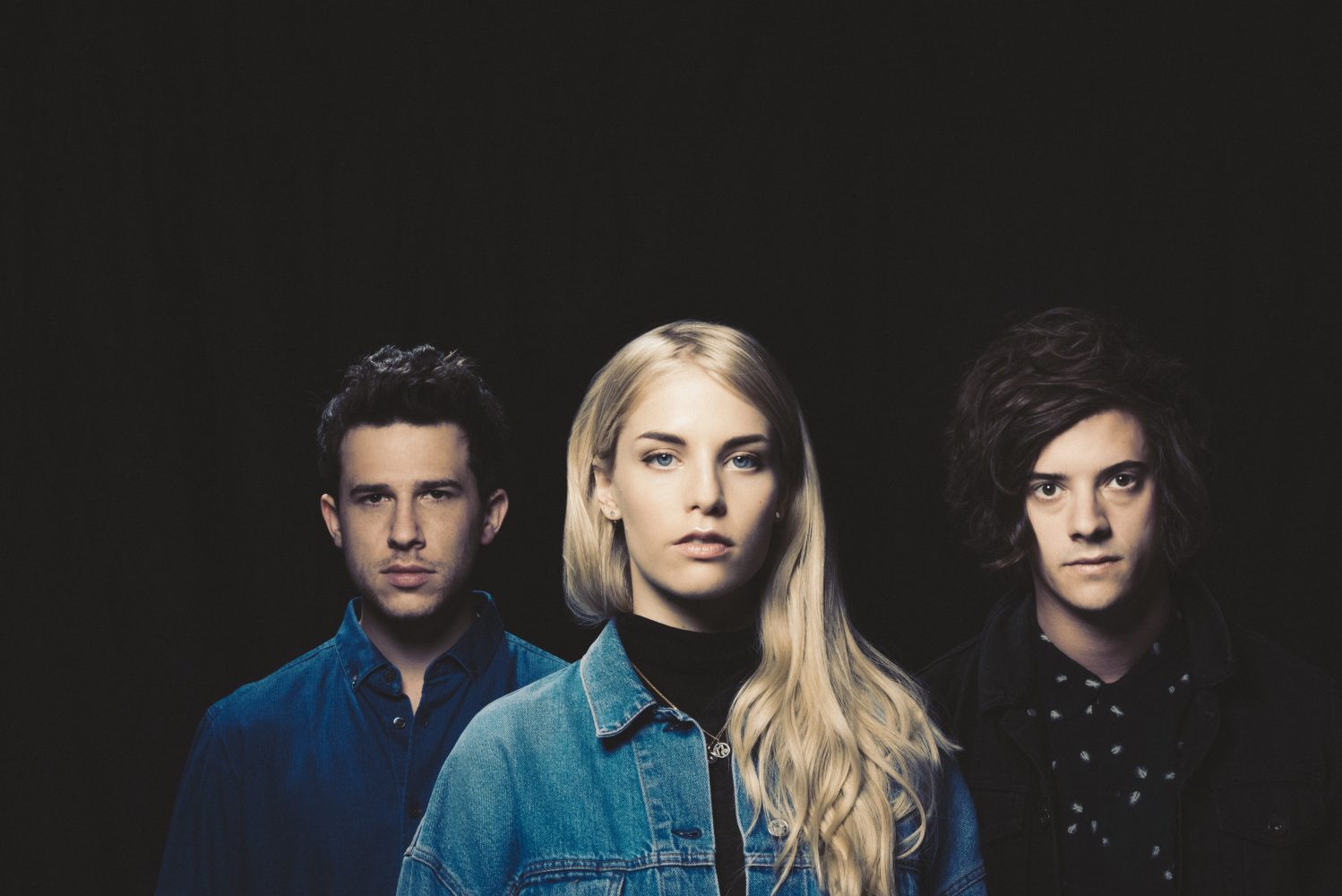 “Here come the girls…and a few boys too! Yes, it’s Bestival 2018 and we’re here with the first wave of our all-singing all-dancing line-up.’

“With UK festival exclusive headliners London Grammar and Jorja Smith to legends in the game Chaka Khan, Jimmy Cliff and Grace Jones, and always representing the new blood from Mura Masa and IAMDDB to Mabel and Idles, we’re covering all bases.”

If by chance you need a strong timeout from the whirlwind of music at Bestival, then you can immerse yourself in this year’s Circus-themed oasis.  There is the ‘World’s Largest Confetti Cannon & Disco Ball’, a Slam Poetry Yurt, Dubstep Dodgems, the Fat Gay Vegan and so much more to experience.

Discover the real you and jump into Bestival 2018.  Tickets are available to purchase now.