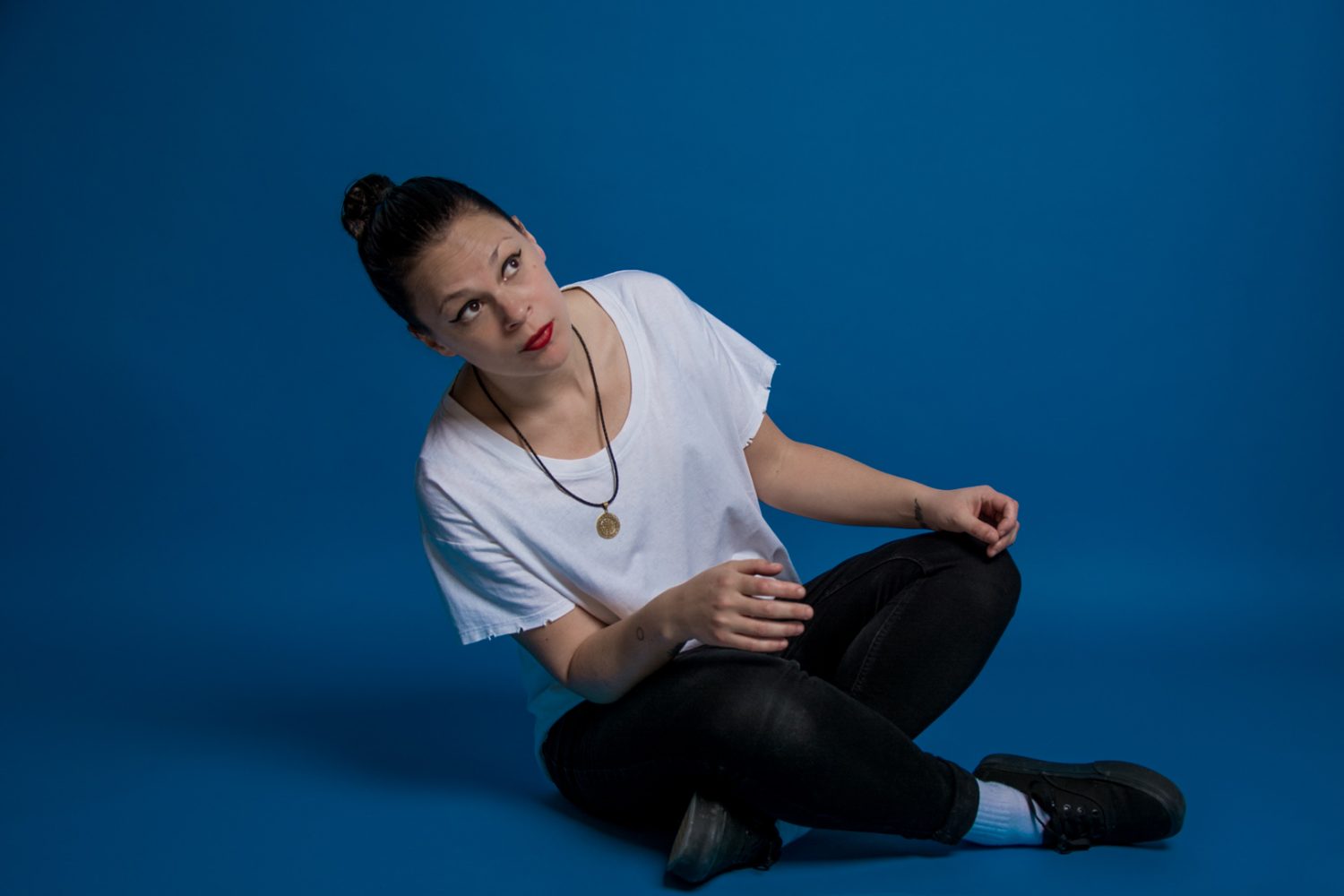 Singer/songwriter MIRI has already announced the release of her highly anticipated debut EP ‘Soundbites’ which is due to drop in July – and taken from said EP is this brand new single ‘Somebody Save Me’ which we exclusively premiere today.

Known for a distinctive gritty vocal tone, spiked with socially conscious lyrics and classic British songwriting, ‘Somebody Save Me’ continues MIRI’s brand of rebel music – boasting somewhat of a rock-reggae approach as MIRI roars over a guitar and piano driven track. It follows her previous track ‘Good Ones’ which was premiered on BBC 6 Music by Gemma Cairney and which features a bass line courtesy of Yolanda Charles (who’s credits include Mick Jagger and Paul Weller).

Last month during Mental Health Awareness Week, London In Stereo featured a playlist curated by MIRI to highlight tracks which convey important messages about mental health and it’s a topic which is refreshingly addressed in much of her music. Written at a particularly low point ‘Somebody Save Me’ represents a time where “I don’t ever want to go back to” as MIRI explains further:

“This track is about an unhealthy need for someone you’ve shared a destructive relationship with. It’s almost like that person is more of a trigger. It’s not really about them but a major wake up call to show love for yourself and break patterns that aren’t good for you.”

Outside of music MIRI works extensively with mental health awareness charities and community projects. She works with influential music charity Key Changes (a platform who deliver recovery programmes for musicians experiencing mental health problems), is the curator of Diversity Platform, a Q&A and panel discussions for young LGBTQ+ artists and allies offering support and guidance in the music industry and is on the BEAT Board (breakthrough emerging artist together), an advisory board for The Featured Artist Coalition.

Live-wise MIRI has performed extensively across UK & Europe – for International Woman’s Day this March she performed in Trafalgar Square for Million Women Rise, a rally and protest to end violence against women. Other highlights include shows at The 100 Club for The Official Bob Marley Birthday Celebration, Safe Gigs For Women, Sofar Sounds, the main stage at Manchester Pride supporting Rita Ora, and Bush Hall supporting Laura Veirs.

New Music News
gigslutz MIRI premiere Somebody Save Me Soundbites

View all posts by Joe Philip →

This Feeling Track of the Day: Hands Off Gretel ‘Freaks Like Us’