Liverpool Sound City is back for 2019, and they are bringing in some friends to party with. The first wave of the line-up includes Mabel, Loyle Carner and Heavy Lungs.

Taking place on Saturday May 4 to Sunday May 5 2019, Sound City once again returns to Liverpool’s Baltic Triangle for a weekend of celebrating emerging music.  After last year’s successful move back to its roots, the multi-venue festival is promising to showcase a spectacular array of acts and entertainment – all while championing the best new music in the North West.

In the first wave of acts to be announced are Saturday and Sunday headliners, Mabel and Loyle Carner.  Supporting these two musical giants over the course of the weekend are Liverpool’s own Spinn and Lois Berry, Edinburgh-based indie-gurus, Vistas, as well as Emily Burns, Heavy Lungs (who are currently on tour with IDLES), Sophie and the Giants and Alligator.

“We are all incredibly proud to announce the first artists joining us in May 2019. With Loyle Carner and Mable, we have two of the leading artists of their generation.”

She continued to say “For 2019, we will very much continue to champion new music and the next wave of stars in the making which is Sound City’s founding ethos, as well as further embracing diversity and equality in everything we do as a festival” 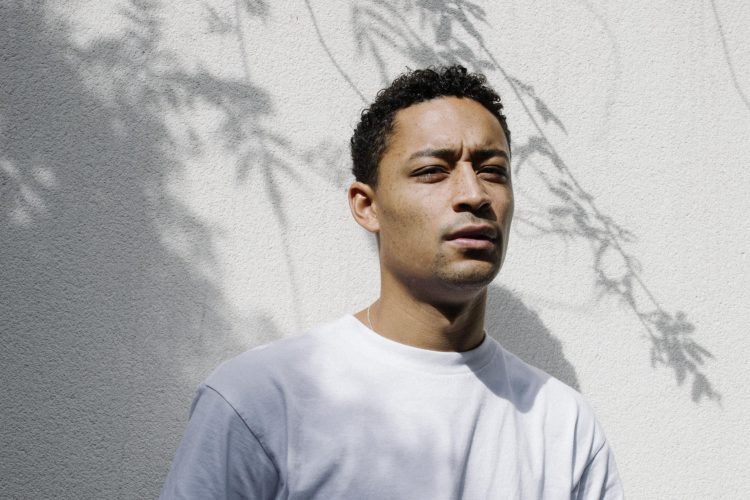 Tickets for Sound City 2019, which takes place across Liverpool’s Baltic Triangle, are due to go on sale at 10am on Friday October 26. 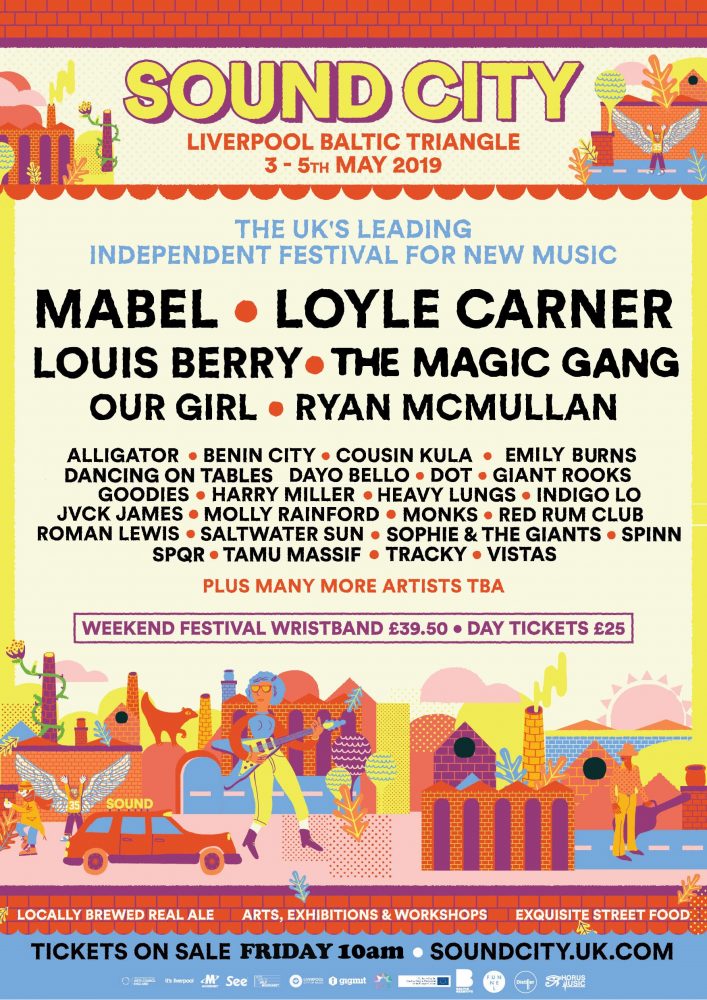